From house to home. Thomas Manss & Company oversees the design of HomeSapiens it has been modified: 2013-06-26 di Enrica

What makes a home, house? With three architects in the family he and she a degree in architecture, respectively Thomas Manss e Enrica Corzani, after years spent curating the image and publications of the most famous architects on the planet, take the ball and decide to adopt the project by Adele Bacci and Massimo Alvito HOMESAPIENS, Taking care of design and manufacture. 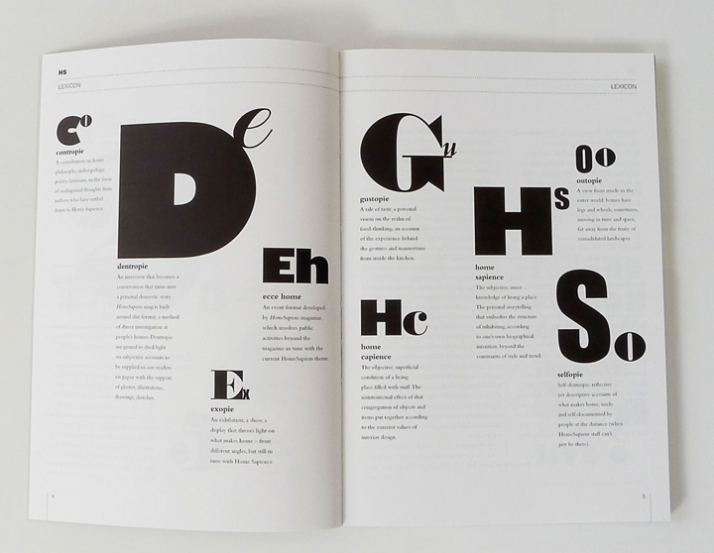 Norman Foster once said: "I am convinced that the quality of the spaces that surround us can improve the quality of our lives". And he was right. The space in which we live changes our life and our life shapes the space in which we live, so as soon as the opportunity arises to look at the 'spaces that surround us' through the eyes of those who live in those spaces, there is no we have had it repeated twice ”. Thus Thomas Manss explains the origin of the involvement in the HomeSapiens project. 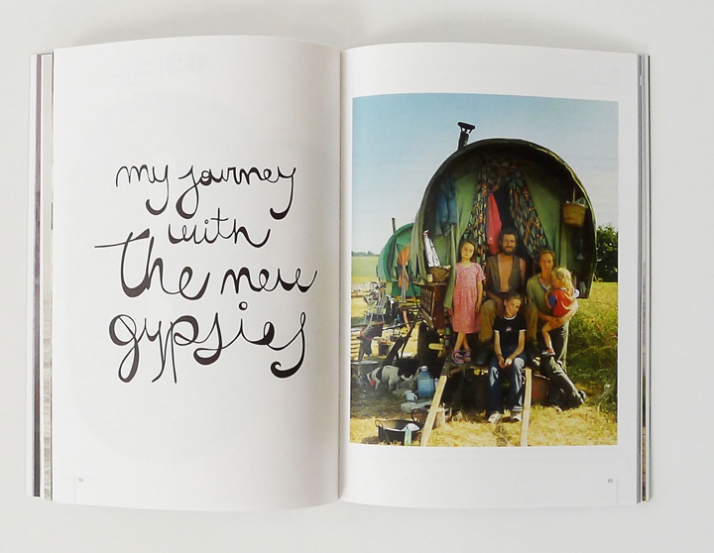 The magazine revolves around the theme of the house. “In English there are two words 'house' and 'home' which in Italian we simply translate as house, but one represents the building and the other the life inside. HomeSapiens explores the theme of life at the expense of the building " says Enrica Corzani "And as an architect I don't think there is anything more mysterious and fascinating ... than what happens to a building after it has been handed over to those who are going to live there." 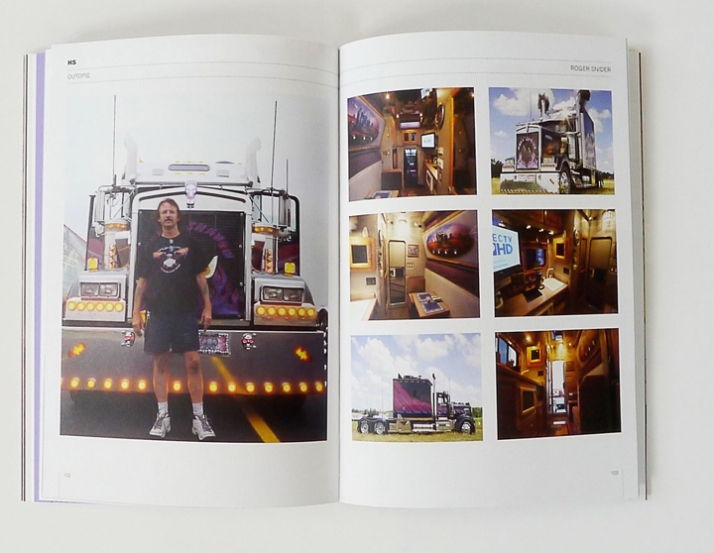 Thomas Manss & Company announces the release of the second issue of HomeSapiens entitled: “My home is an adorable mess”, dedicated to disorder, but above all to the fragility of living. From Kobo Abe and his life in a cardboard box to Iain McKell and the many years spent as a nomad with gypsies, all the stories tell - through the voices of their very different and extreme actors - with intimacy and affection what makes a home, home , or as they would say in England: “what makes a house a home”. 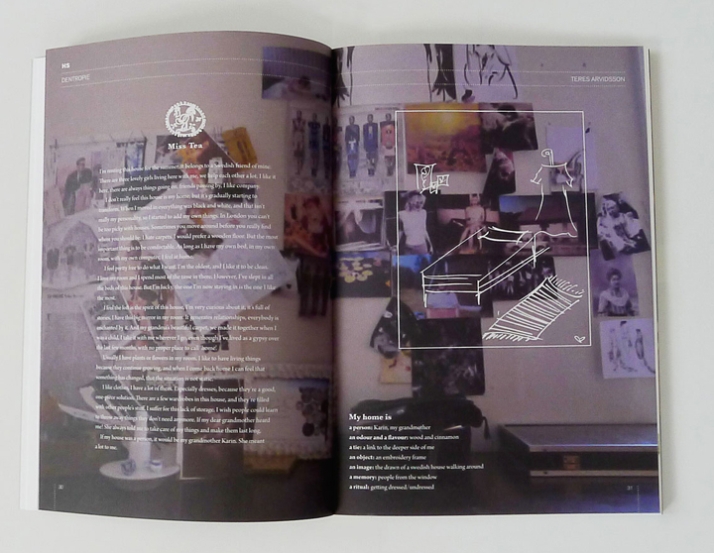 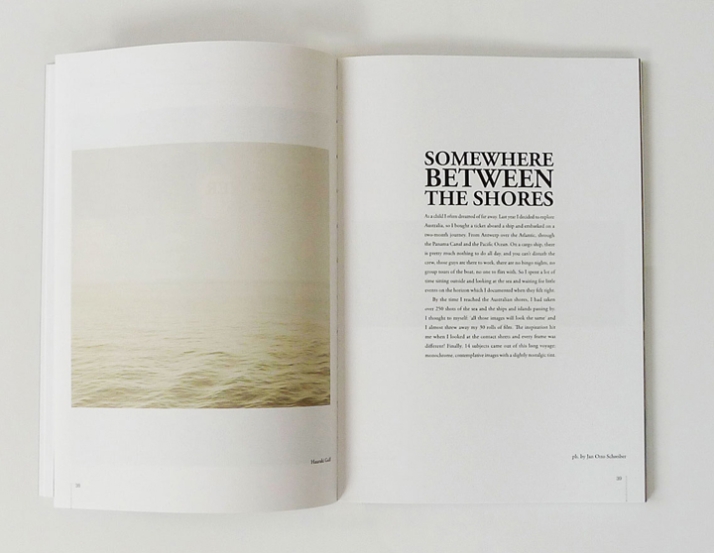 Founded in 1993, Thomas Manss & Company is a design studio with offices in London, Berlin, Cesena and Rio de Janeiro. As a designer we are proud to contribute to the success of the companies and organizations we work with. We firmly believe in the collaborative relationships, some of which are long-standing, that we have with our customers in Italy, the United Kingdom, Germany, Spain, France and the United States. We give a face to the companies. The members of our team come from different parts of the world and each of them brings with it and assist with their culture of origin. For over fifteen years we respond to the demands of our customers with a unique blend of wit and eccentricity British and German order and efficiency.

HomeSapiens is printed on paper Fedrigoni.

View all articles by Enrica