ARBRE MAGIQUE: Draw, Vote and Win the tree created by you! it has been modified: 2013-05-28 di jessica zannori

Creativity, style, personality: in short, the world of young people, and it is to them that ARBRE MAGIQUE®, The tree became a true global icon and always stood for freedom, freshness and naturalness, speaks with Freestyle, a line of four amazing fragrances inspired by emotions and passions of youth. With Freestyle, ARBRE MAGIQUE® reinterprets its fragrances of greatest success with graphics that refer to urban style and the great icons of everyday life; images, colors and fragrances that allow young people to get in touch with their world and bring with them, even in their cars, their lifestyle.

Each fragrance line Freestyle is linked to nearby symbols to the taste of the youngest, who like to customize the car with a touch of originality. Cherry Passion is a sweet fragrance suitable for those who want to show your passionate side with irony; Vanilla Skull is an enveloping fragrance that will appeal to an audience attentive to the fashion of the moment. In addition, this year the fragrant world of ARBRE MAGIQUE® Freestyle has been enriched by two new protagonists, Fresh Jeans and Black Pine, two products from the exclusive graphics that were created by the participants at 1 edition of the competition "Create in Freestyle".

Among the works created 3000 a special jury selected the two creations that best represent the passions and emotions of young people. The two winners, Marco de Sangro e Marta CorradinThanks Competition ARBRE MAGIQUE® could give space to their creativity and talent coming into the story of a consumer product that has become a myth. Their design, indeed, is the product and the saplings are already on sale throughout Italy.

Draw, Vote and Win the tree created by you!

After the resounding success of the first edition which saw over Designers 900, 10000 voters and about 3000 works, is in progress, the second edition of the mythical competition "Create in Freestyle" that ARBRE MAGIQUE® dedicated to young, creative and passionate. Participate in the contest is very simple.

Until June 10 2013 just download from the site www.arbremagique.it/creainfreestyle the silhouette of ARBRE MAGIQUE®, decorate it according to your own style and once you have chosen the name load it on the site. Paint and color the tree as you want, but be careful not to go off topic! Freestyle is the line dedicated to the passions and emotions of young people like music, love, sport and fashion!

This second edition introduces the big news for those who participate: with Draw, Vote and Win to be awarded are not in fact only the best works 4 proposals each month, but also those who vote can win prizes by extracting monthly 5 caskets Special Edition with 24 fragrances ARBRE MAGIQUE®. At the end of the competition, a special jury will choose between all the participants of the first three finishers will win the final superpremi: a Macbook Pro, an Iphone and Ipad 5. Thanks to the "Create in Free Style" you can enter the History of Design ARBRE MAGIQUE®.

If your graphics will be selected by the vows, the tree created by you could be put on the market as the two new fragrances Fresh Jeans and Black Pine drawn by participants in 1 edition of the competition. 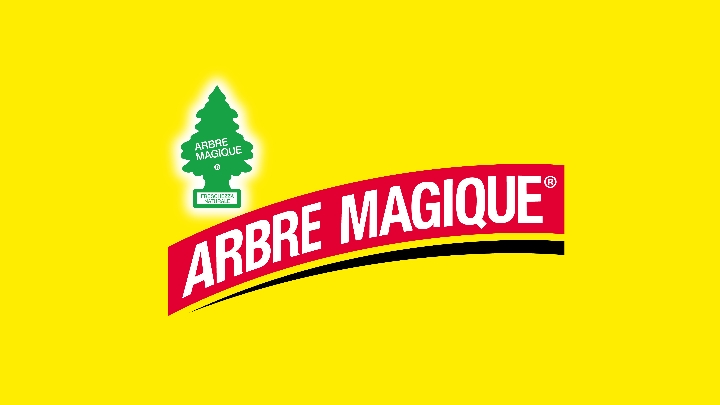 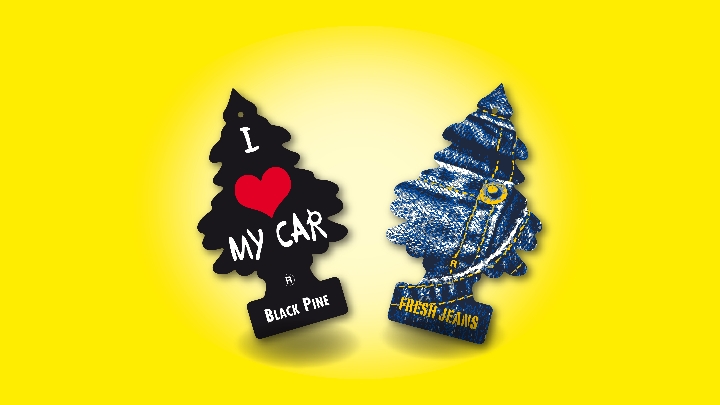 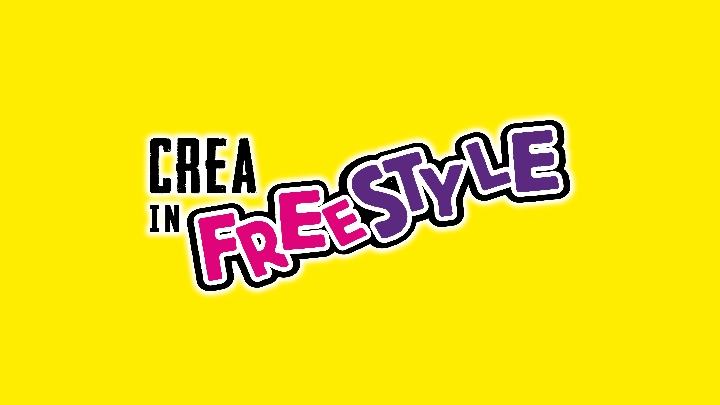 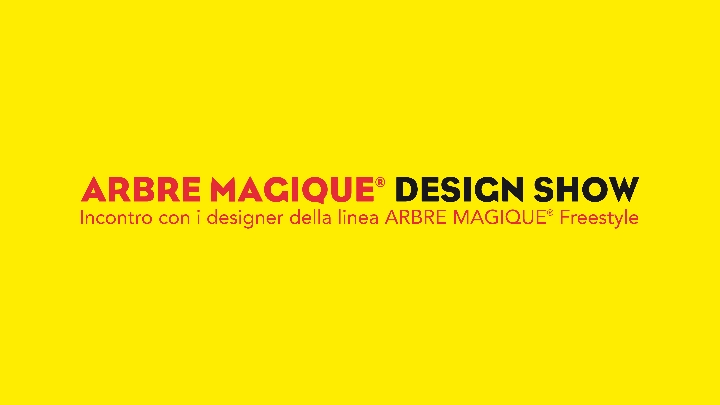