Zen by Buzzi & Buzzi: light at the service of technology and design it has been modified: 2016-03-16 di jessica zannori

A unique product, an exclusive technology: Zen, a pendant luminaire by Buzzi & Buzzi - a Lombard company among the leaders in the lighting sector - designed by ASZ Architetti, it is inspired by the oriental tradition in which everything is harmony and balance to give new meaning to light, which becomes a material to be molded and modeled, revealing the true essence of any place where the product is installed.

The soft shapes of contemporary design are a unique feature for a luminaire that moves away from the rigorous canons that usually distinguish linear suspension products. Matter bends at the service of architecture: Zen does not hide, but stands as the protagonist, plays with light, embellishes environments, weaves a dialectical relationship with spaces, simply enriching them with its discreet but decisive, elegant and sensual presence in its simplicity.

In Zen technology and design come together: it is a luminaire that tells an unprecedented concept of light, attentive to the new needs and languages ​​of contemporaneity. 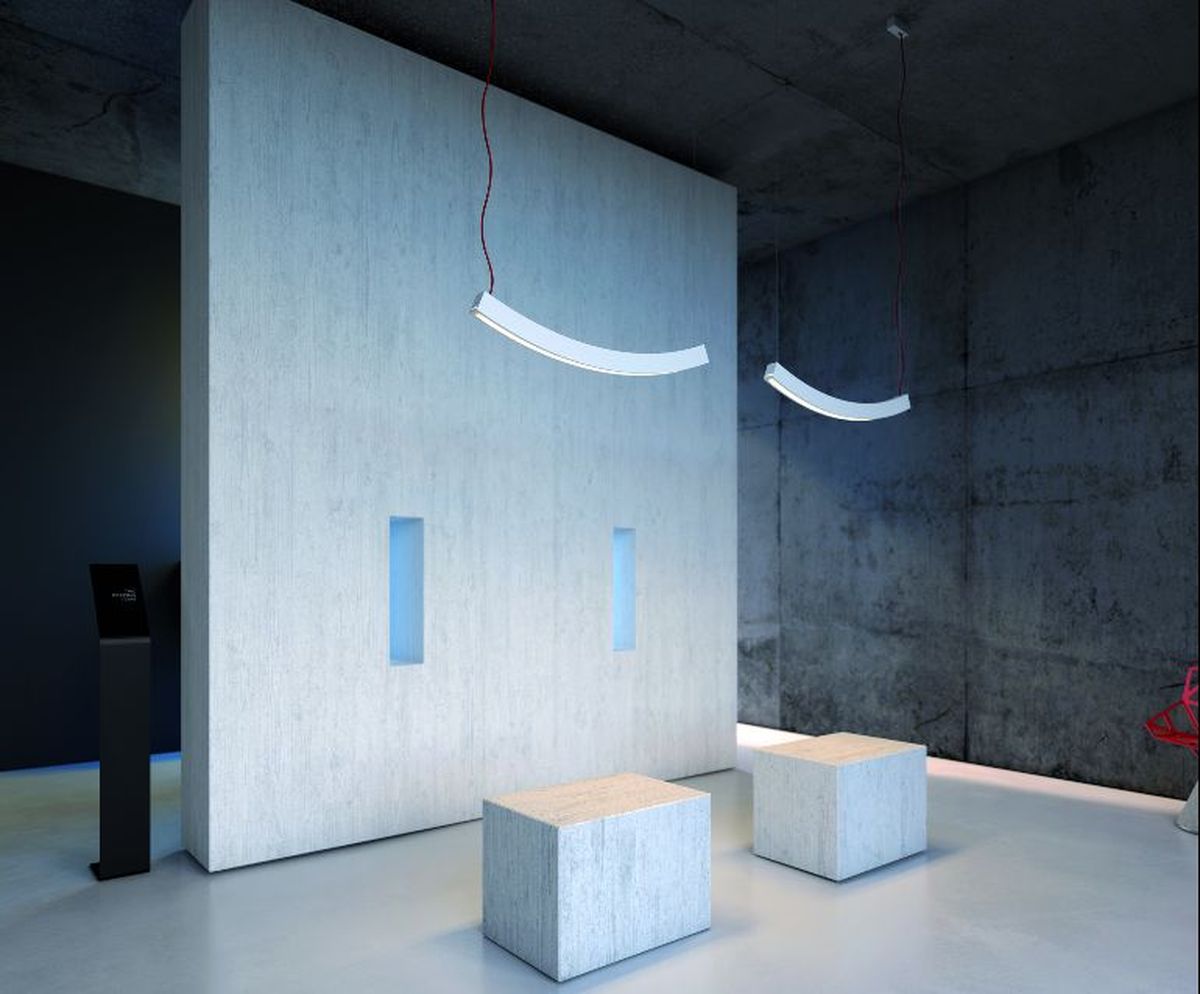