Milky Way is a suspended chandelier drawn by Paul Manganaro to Formabilio, which becomes the absolute protagonist of the environment in which it is placed thanks to its independent, strong and nonconformist character.

It is a lamp designed for those who are not satisfied with lighting but want to surprise. Its original design is the result of the contrast between the variety of finishes of the lampshades, also different for shapes and light management, and the linearity of the tubular metal structure. 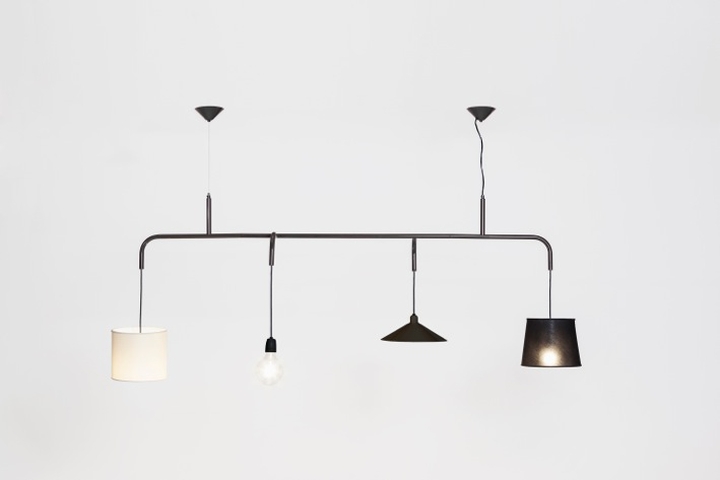 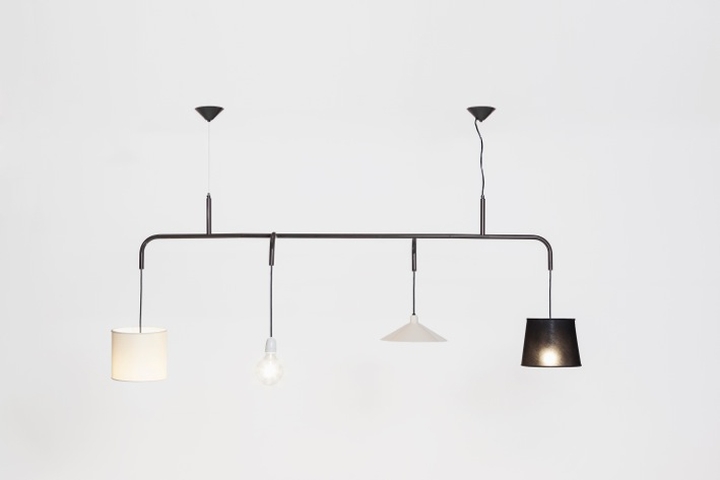 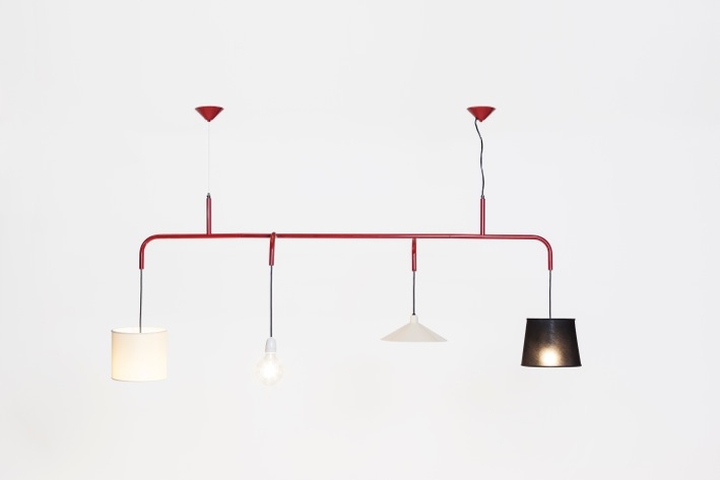 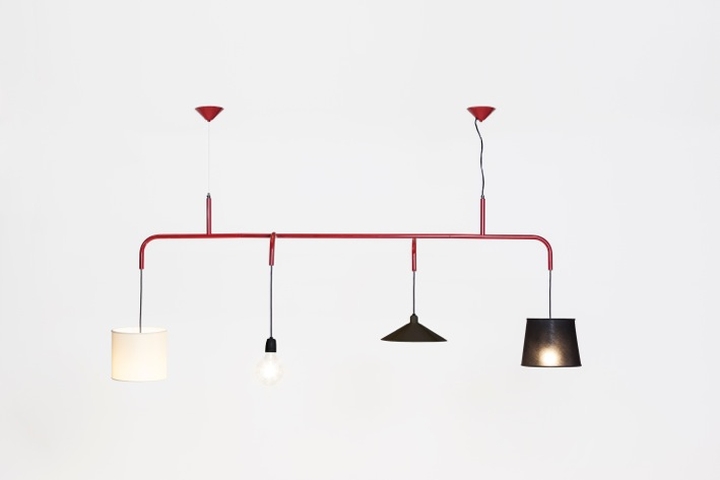 Milky Way is perfect to give a tone to the dining table or work, magnificent in a living room.