Vera, Chapter Two is the second exhibition of a project evolving around Edge, A fictional character inspired by a series of photographs found. orchestrated by Kirsty Minns and Erika Muller (KM and EM)This second adventure will be presented during the London Design Festival from September 17 23 to the Brompton Design District.

An interesting group of artists and designers - both new and already established international talents - were commissioned to respond to a photo in order to expand the material of Vera and the sensory world. Each of their works, seen as a paragraph from Vera's fictional and collective biography, will be presented to visitors in an intimate space in the heart of the Brompton Design District.

A total of 31 photos of Vera and her family were found in a second hand shop in Brighton a few years ago, ten of them were revealed last year for the first chapter. This year the entirety of Vera, Chapter Two was built around a single photo. The picture shows Vera at age seven on a bright sunny day, with a big smile on her face and a candy cane stick.

Unlike the first chapter, in which each designer or artist was given the freedom to work on a photo of their choice, this new chapter was built on a more rigorous narrative scope by giving participants a common starting point. , focusing on a single image. The intent is to explore the potential and the richness that lies within a single image. Observing an image can unleash the imagination in a multitude of ways and generate different and unexpected results.

Vera, Chapter Two brings the story of Vera into exciting new territory, the design is in conversation with a wider variety of disciplines. Vera investigates the productive source of creativity and aims to create a network in view of creativity. A new focus has seen several literary writers be called to respond to the original photograph and found to integrate the works of other participants with their stories, bringing a new level of complexity to the world of Vera.
A subtle investigation into design, art, literature, creativity, memory, storytelling, Vera, Chapter Two, opens Vera to a series of productive, collaborative and, perhaps, combative new potentials. 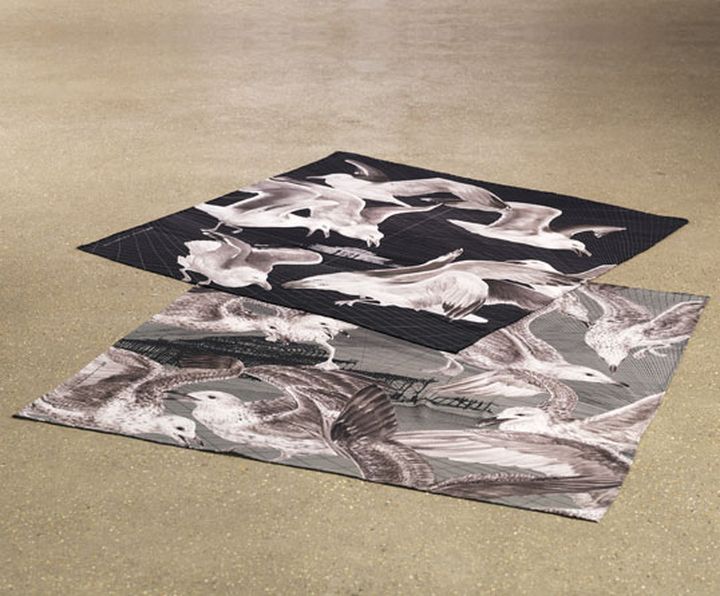 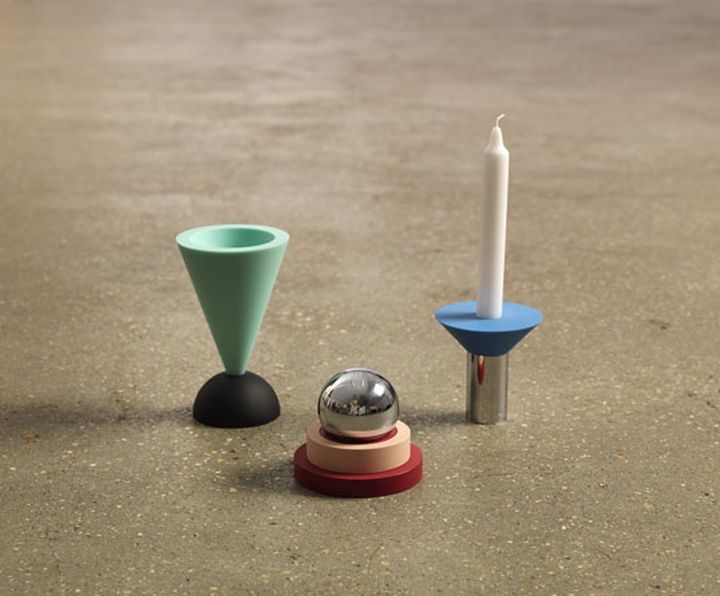 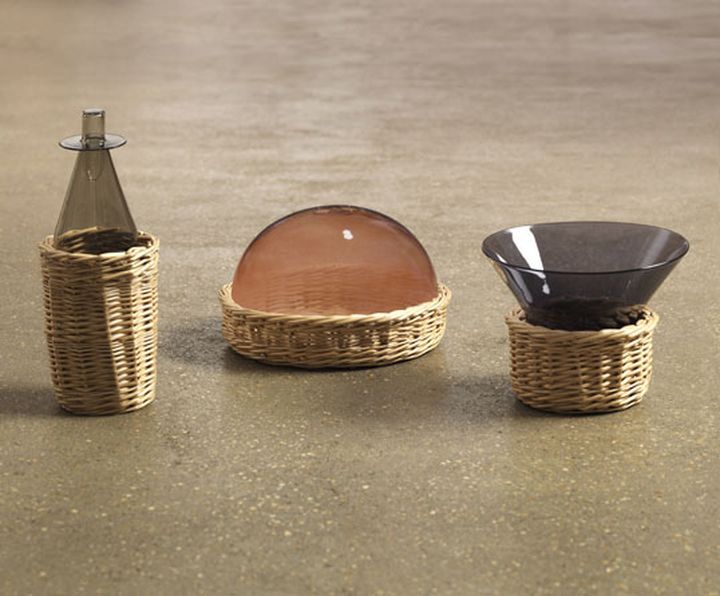 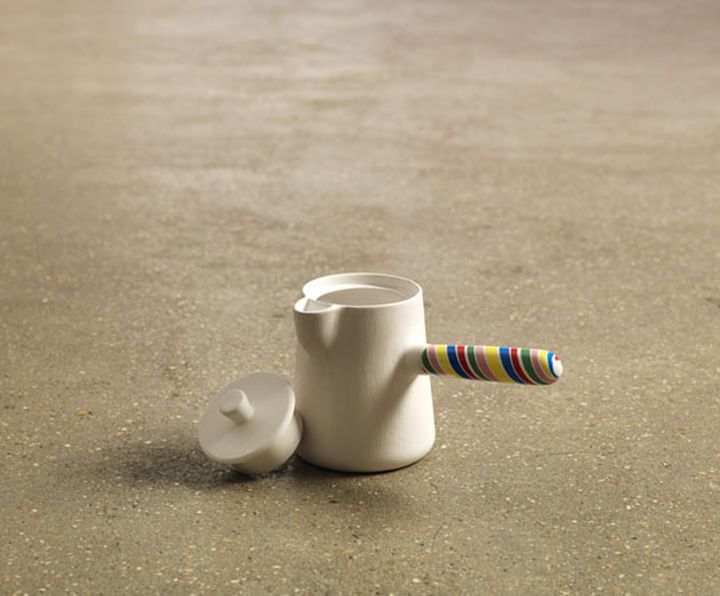 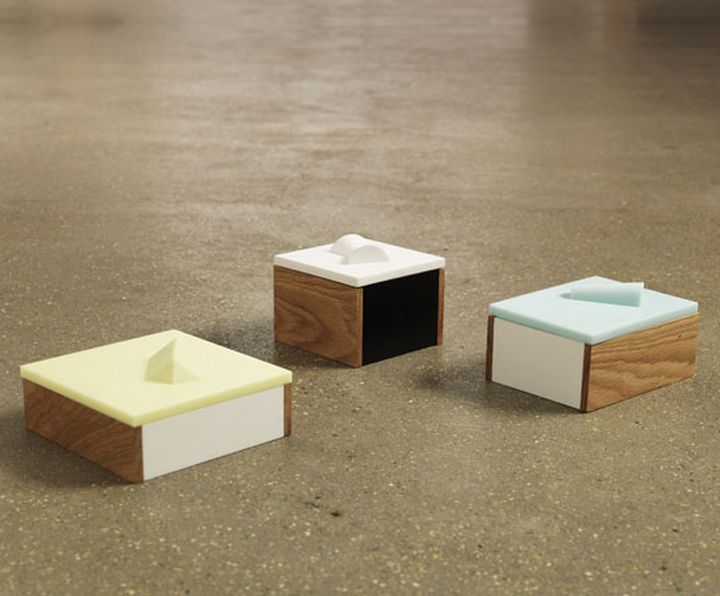 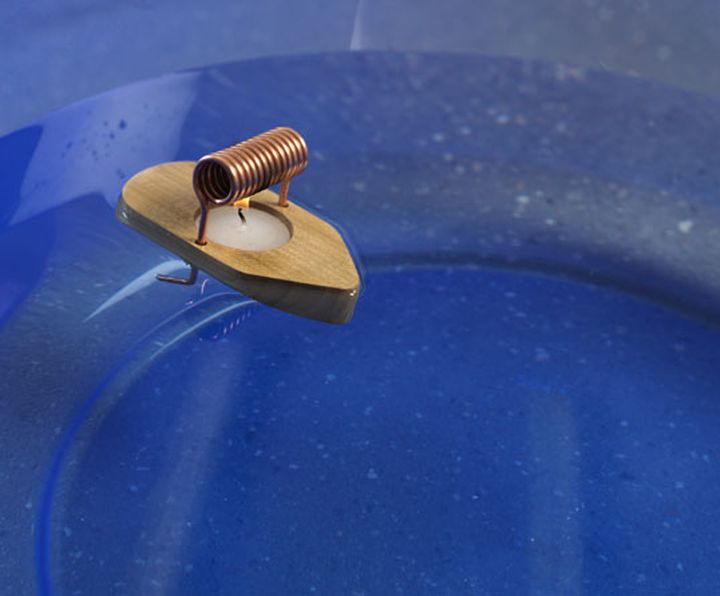 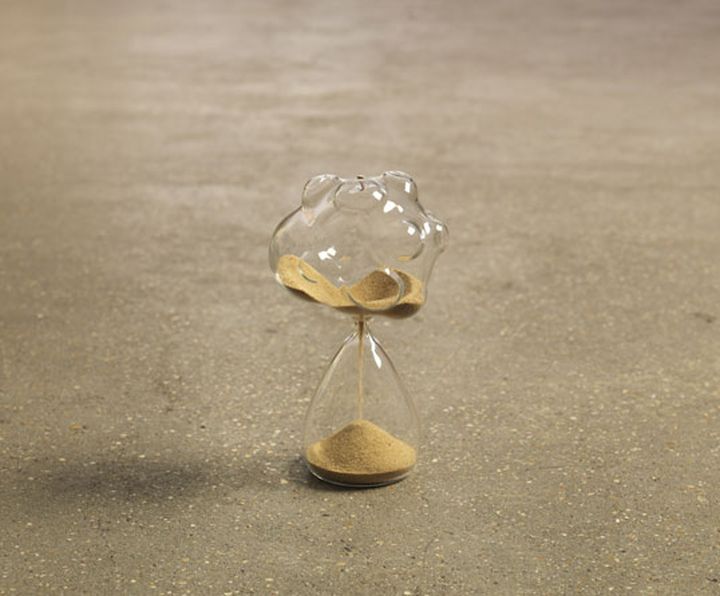 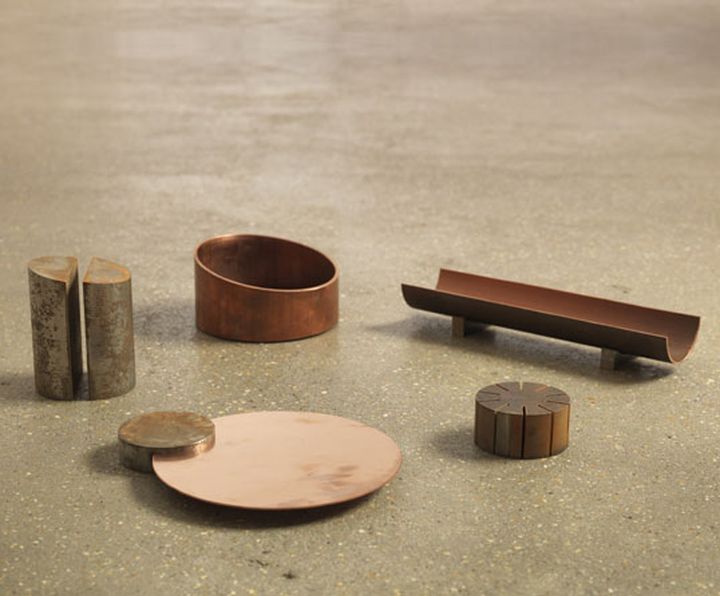