YPSY is a stylized furniture for the bathroom or the bedroom, after trying it will not want to do without it, it is a reinterpretation of the traditional scale. 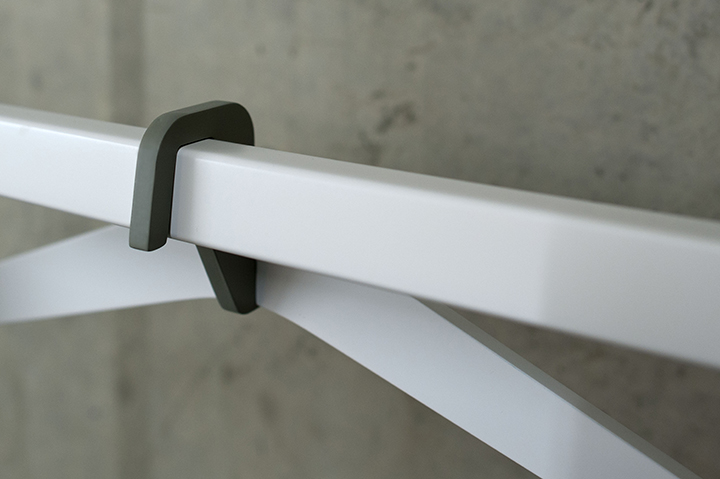 Two.Six is ​​a Portuguese brand that creates timeless pieces that take on a leading role, functional and high quality. Aesthetically rich, stimulating their creativity, are versatile items that naturally live in environments eclectic. All products are manufactured by Two.Six in Portugal. 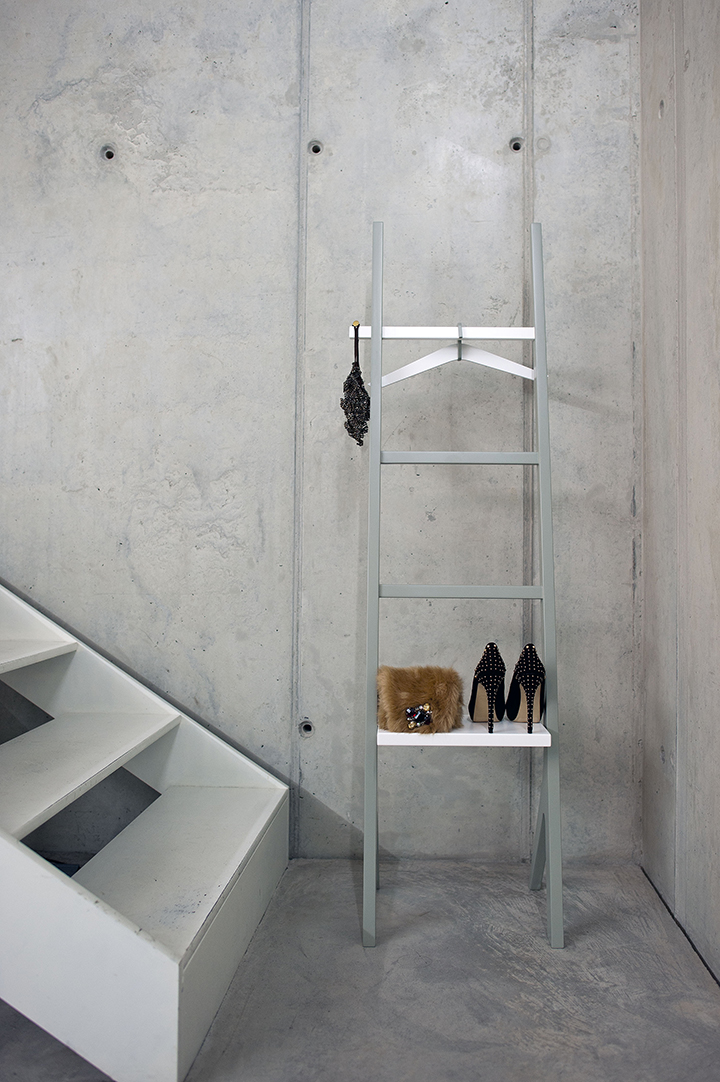