Tubes with agora and trame reinterprets the role of the radiator by playing on the architectural dimension and on the imaginary.

Agora designed by Nicola De Ponti is a radiator design emotional but at the same time with a strong industrial, redefines an element of the house so far rielevandolo property to a central role. 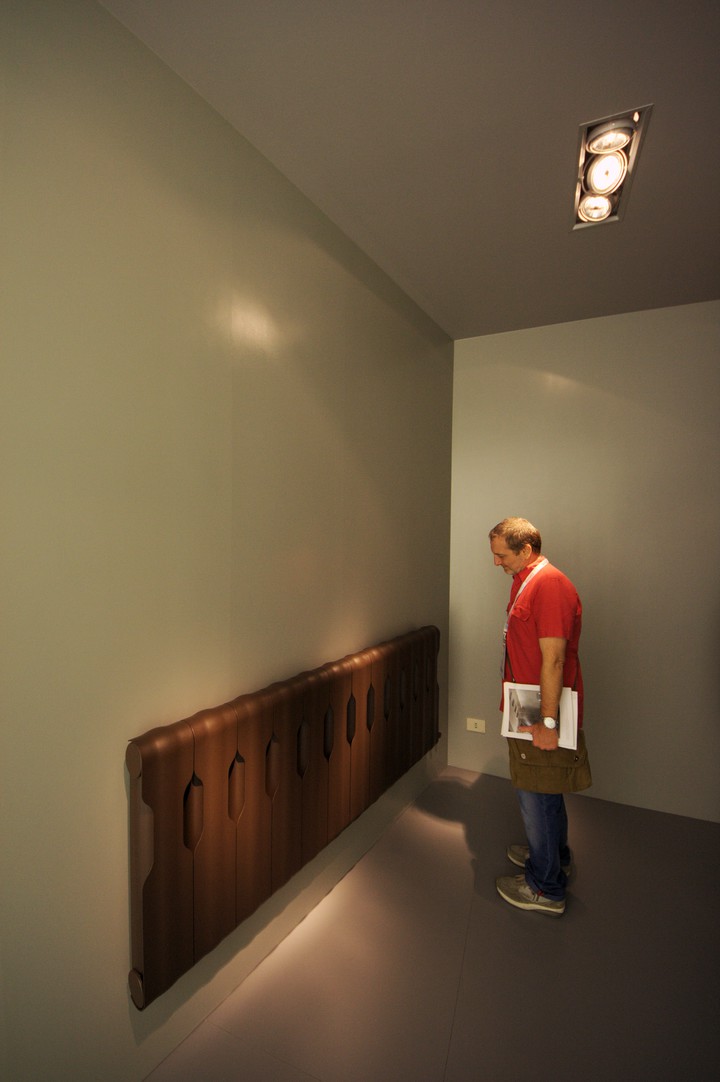 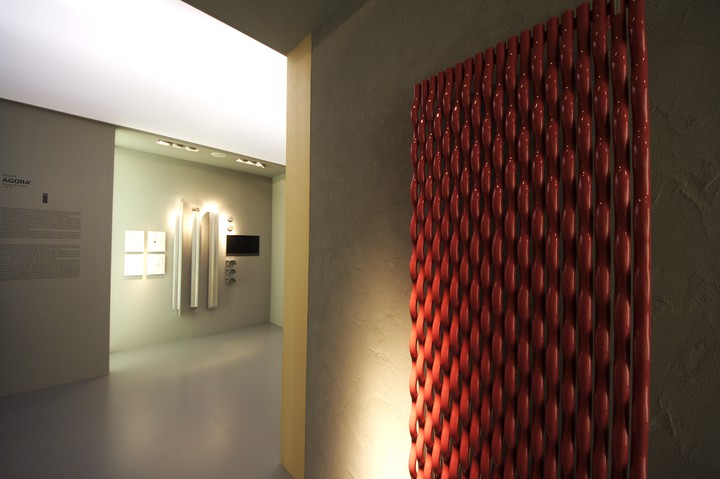 Trame, by Stefano giovannoni, plays with the imagination by revolutionizing the radiant element, which becomes “light”, the elements are treated as a set of thin threads that make up a warm fabric. 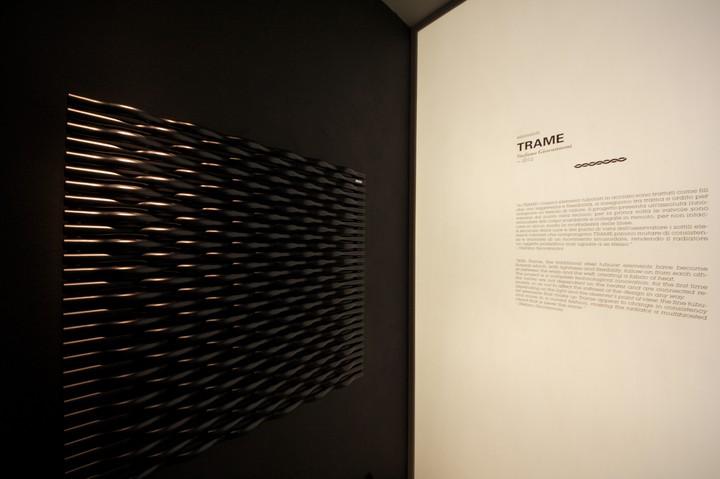 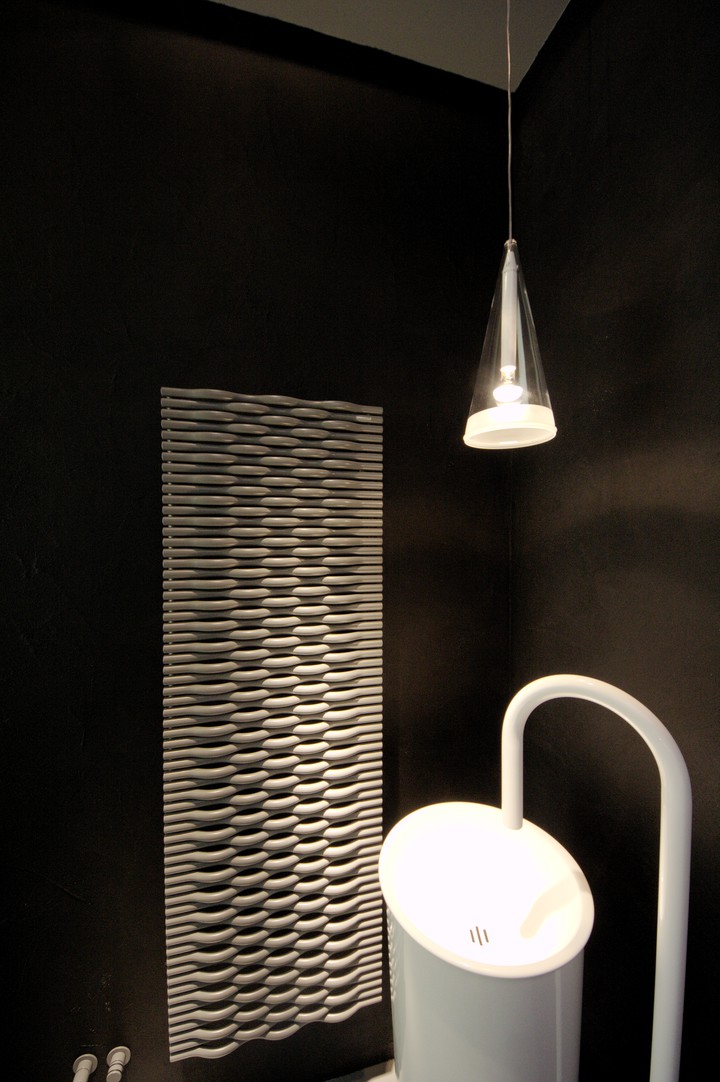 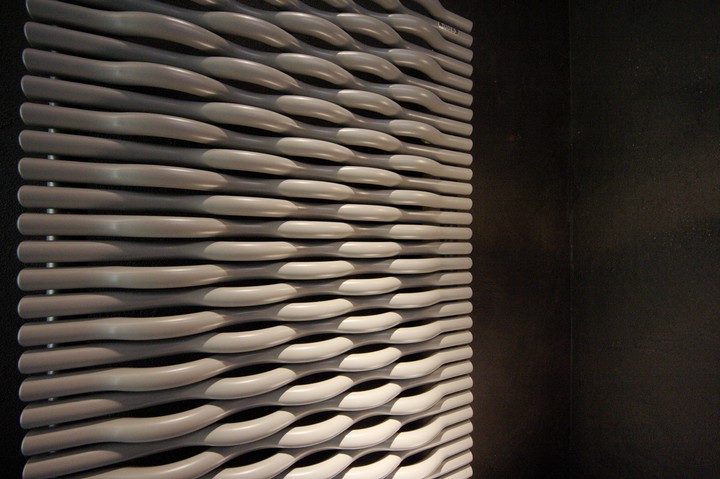