The realization of the objects of Trattofficina is inspired by a simplification of the production process, which requires the processing of the metal sheet only with the use of the punching machine.

Trattofficina is an open platform that collects, develops and manufactures design projects. The challenge of the group of young people who have given life to Piacenza trattofficina meets with the will of 'company crz, Artisan operating for over thirty years in the field of metal, put at the service of designers, creative designers and their own experience and their own tools. 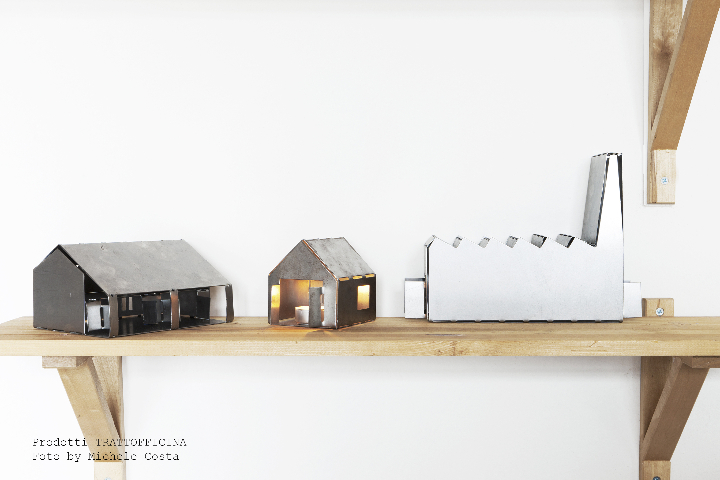 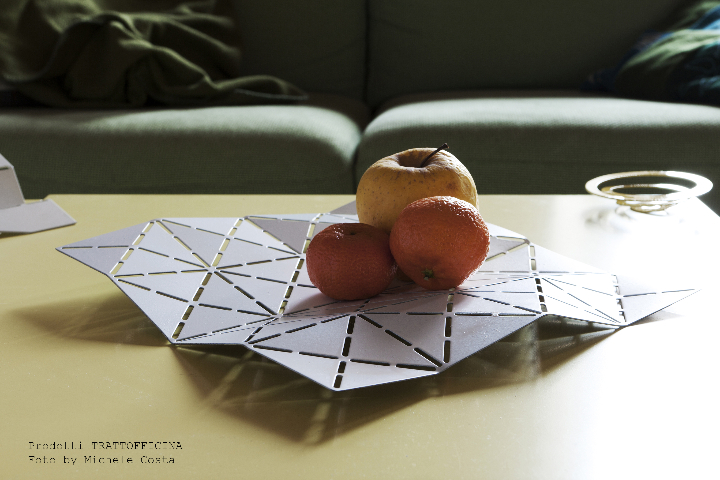 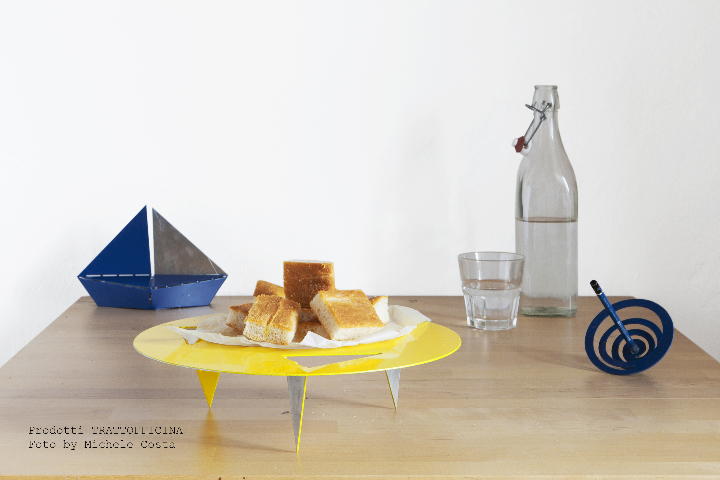 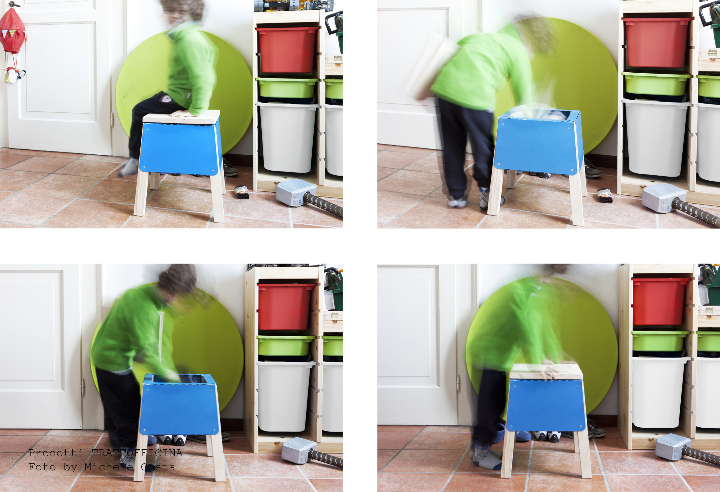 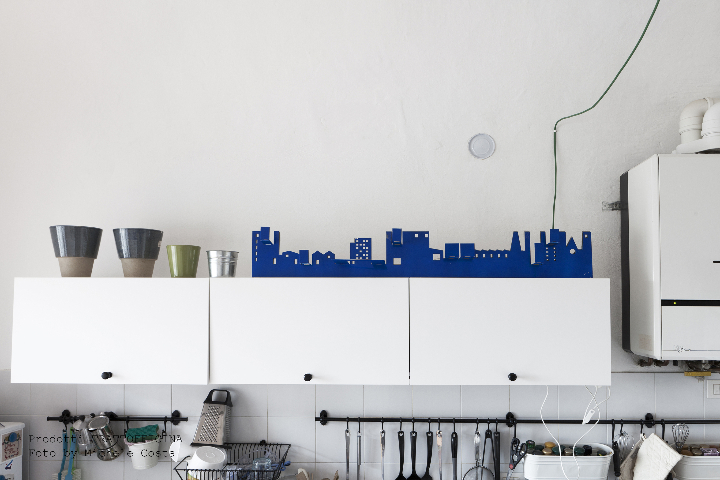