The Friulian company Midj, the strong success of the collection designed by Wader Roberto Paoli and presented for the first time during the Salone del Mobile 2014, today introduces the waiting chair accompanied by poufs and round and square tables, which complete the range.

The collection, already composed of chair, armchair, stool and bar table, is thus enriched with products that make the proposal dedicated to the world of contract global and will be presented at the 2016 Salone del Mobile.

The Trampoliere seats seem to let the body float suspended between four legs, as does the body of an acrobat poised between two poles. They let themselves be touched by the supporting structure, giving the impression of being magically suspended.

In the same way, the tables seem to play with precarious balances. Round tops in different sizes have a support consisting of three folded tubes forged in the metal. Each tube that descends from the top, a few centimeters from the ground, bends to create the base and unexpectedly rotates by 60 ° creating a particular vortex effect. The rigidity of the material is thus softened thanks to an unusual bending of the legs.

By exploiting a simple game of geometries, an innovative collection in the image and contained in costs has been created, whose material and visual contrasts create an ironic and fun identity. 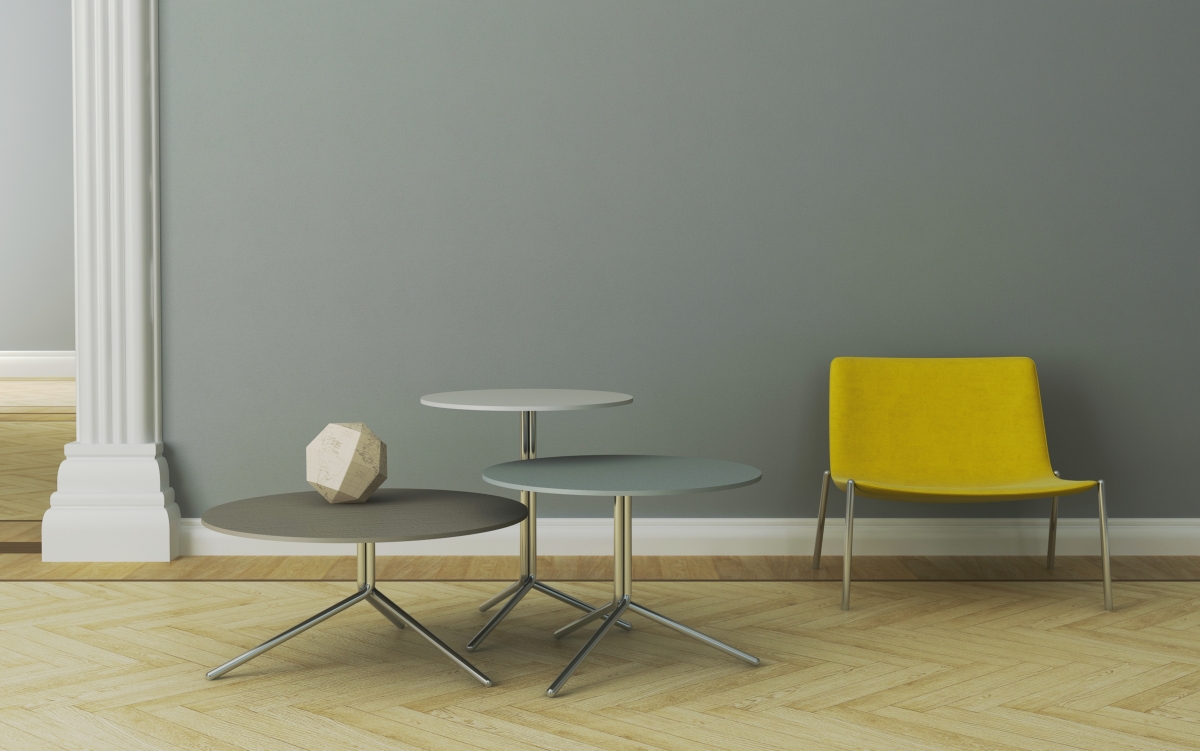 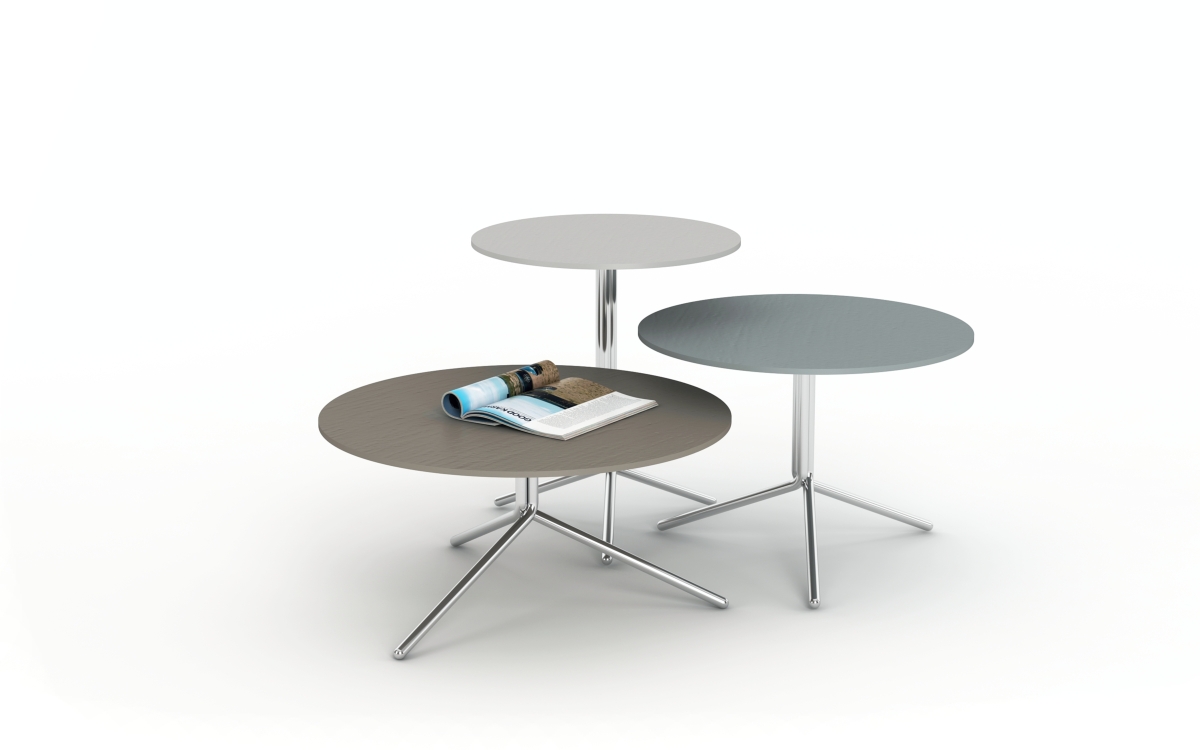 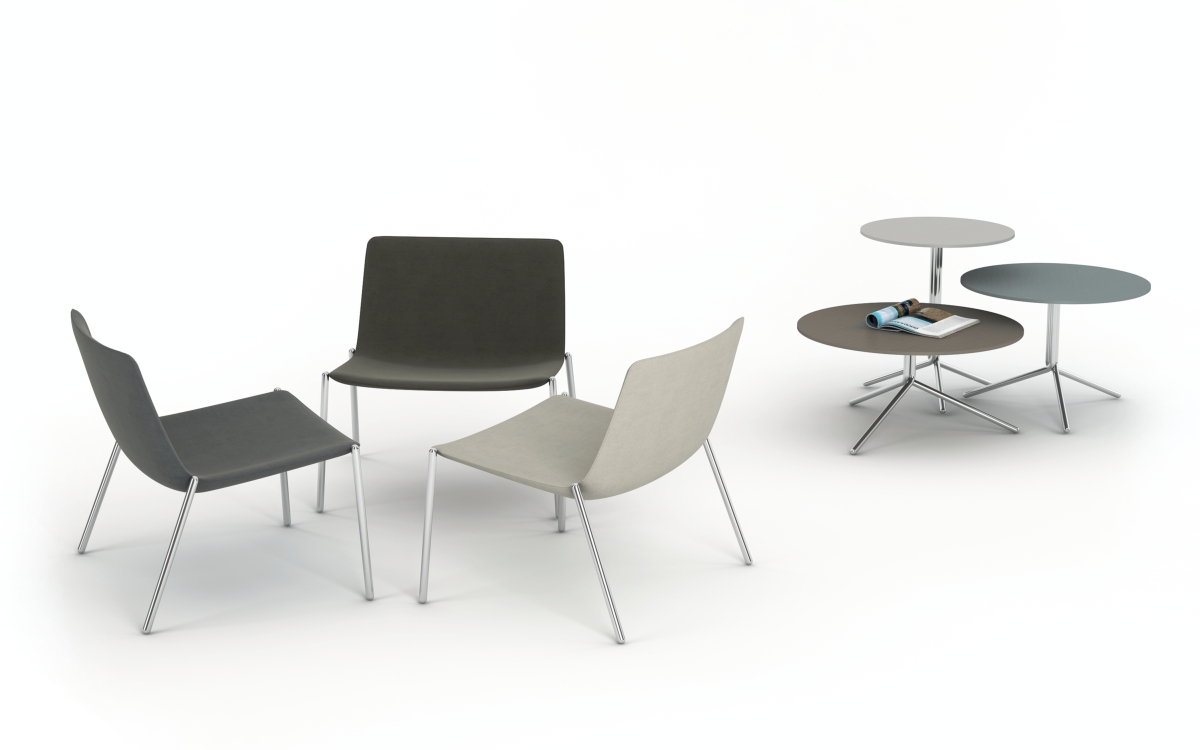 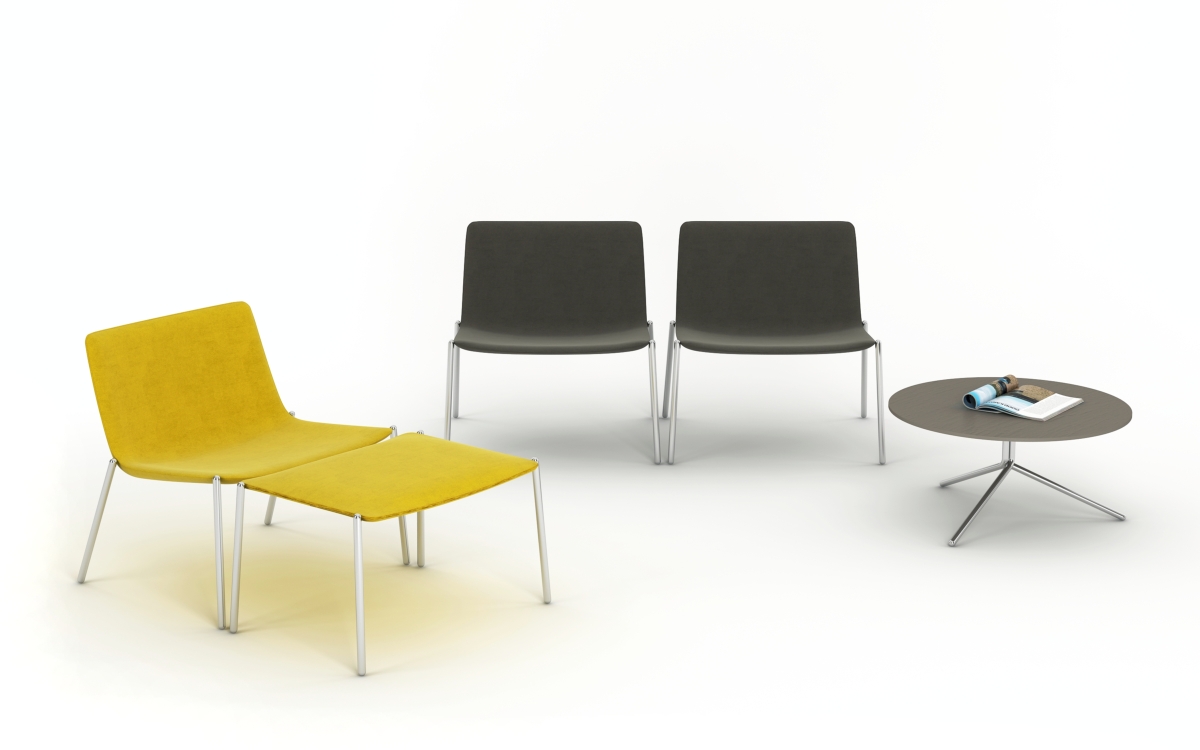 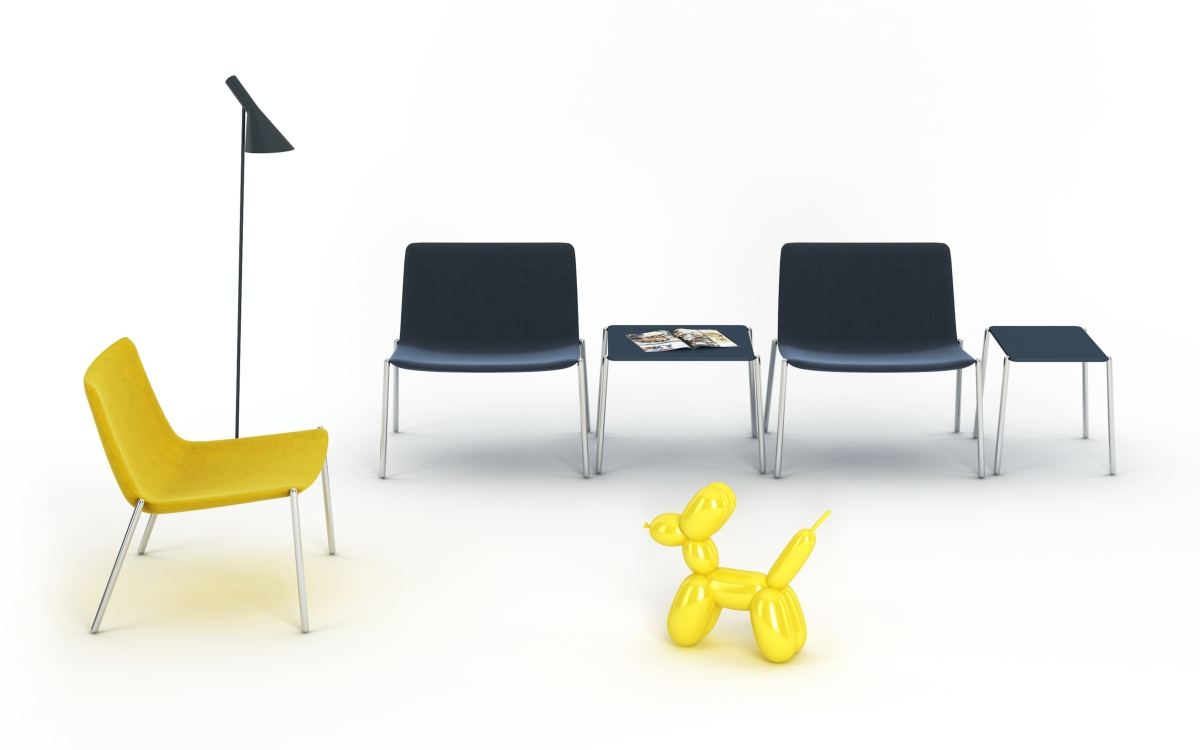 The collection will be visible at the Salone del Mobile at the Midj stand, Hall 8 Stand C33