SWART presents its designer / MID Studio it has been modified: +2013 di socialdesign magazine

Dialogue between two young reality: Swart, The online shop of independent design made in Italy, and the design studio MID, According to which the 'self is the vehicle research and innovation aimed to offer a new perspective on everyday objects.

Born in March 2013 passion of four young entrepreneurs, Swart offers a wide selection of products strictly Italian, all born from the work of designers who manage the entire production chain: from concept to design, from production to promotion.

The attraction of the young founders of Swart for the expressive power of materials "first", the fascination with the original and intelligent reuse of discarded objects as components of new products, the allocation of wealth and value to the creative process that makes it unique and original idea. These are profound reasons that gave birth Swart, Together with an awareness of the liveliness increasingly common around the phenomenon of self-produced design in Italy and the manifest need for marketing channels.

The goal is to act as guarantor together designers to products that stand for quality, meaning the ability manual and craftsmanship combined with a rigorous design approach and creative.
The desire to enhance and strengthen this emerging new Made in Italy has found the natural response in the web: combine the convenience of e-commerce with the possibility of cross-border distribution.

Within the categories casa, person e children They are collected furniture products, lighting, accessories, jewelry, textiles and toys.
The selection includes 160 designer products already known in the Italian scenario of self but also of young people actually growing offering unusual items never before marketed on the web. 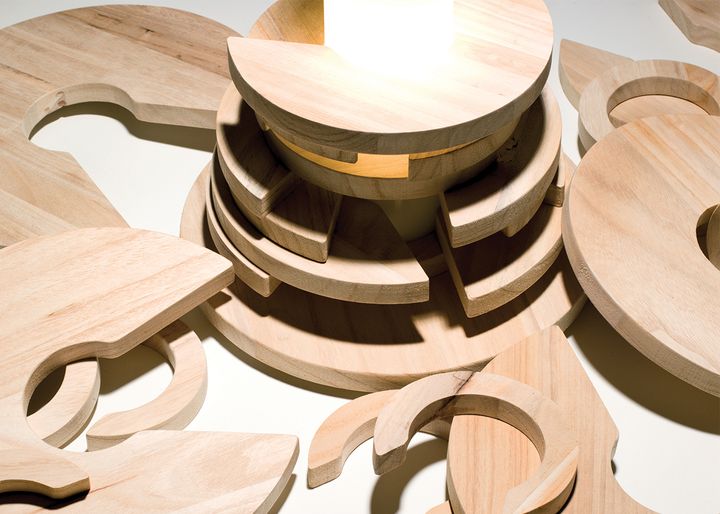 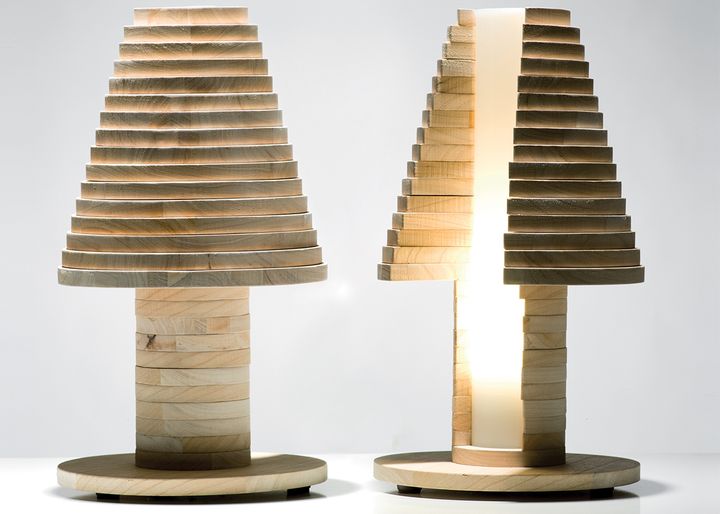 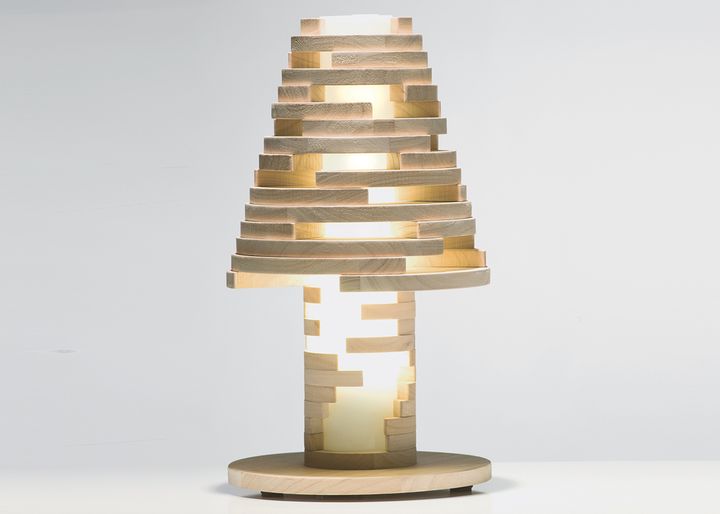 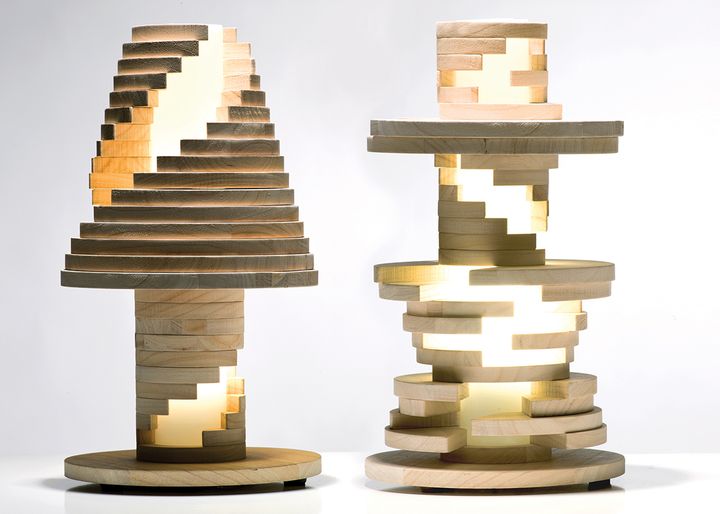 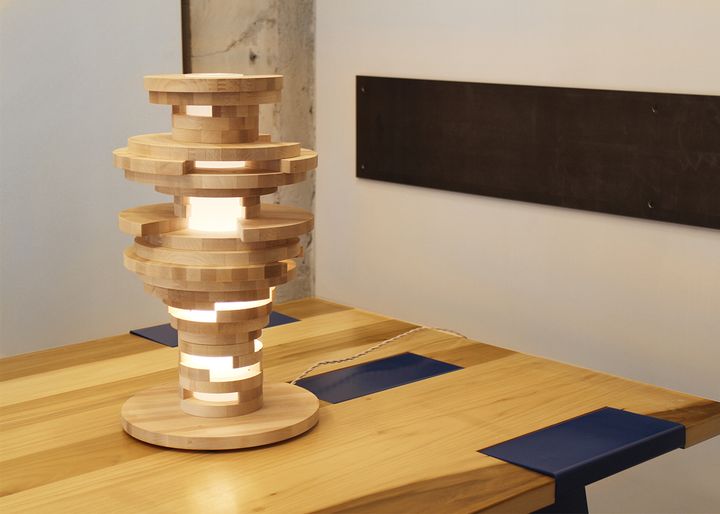 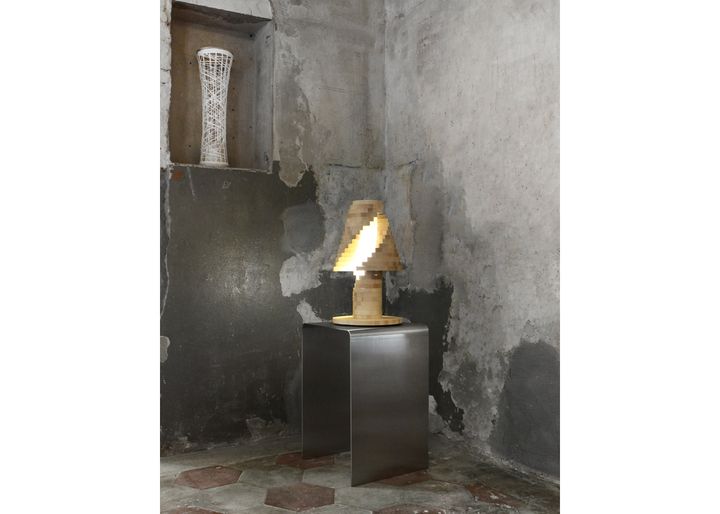 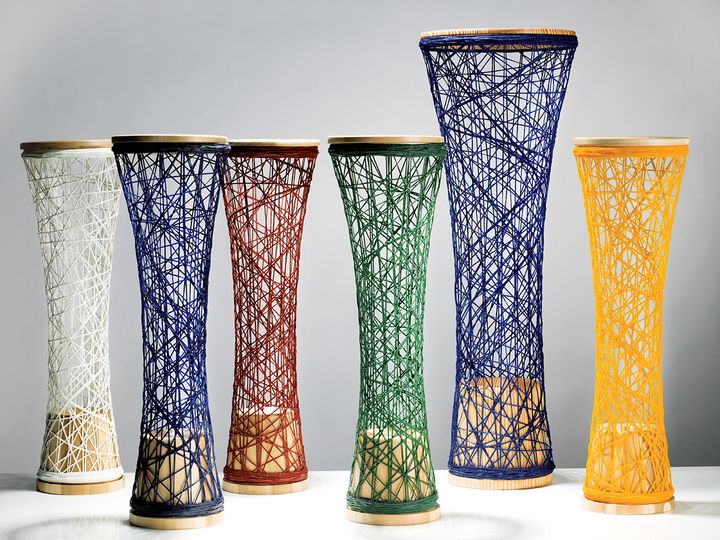 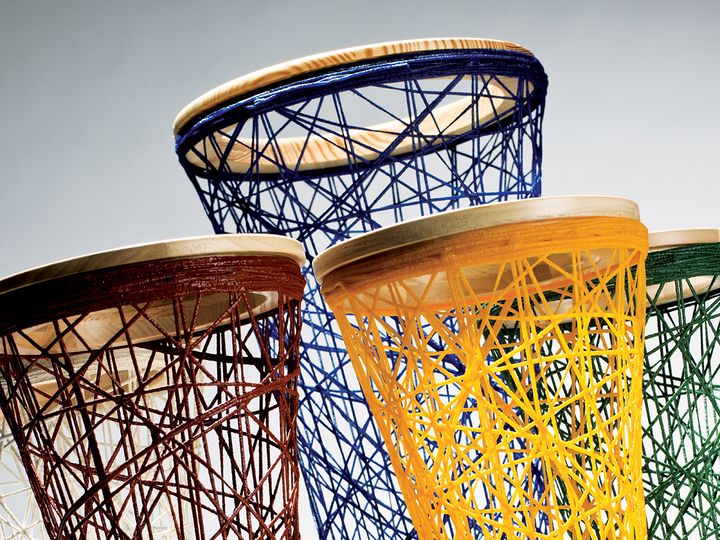 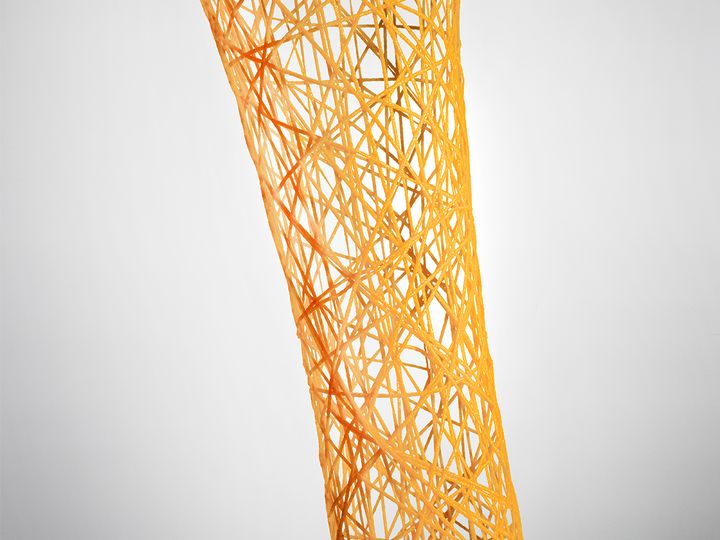 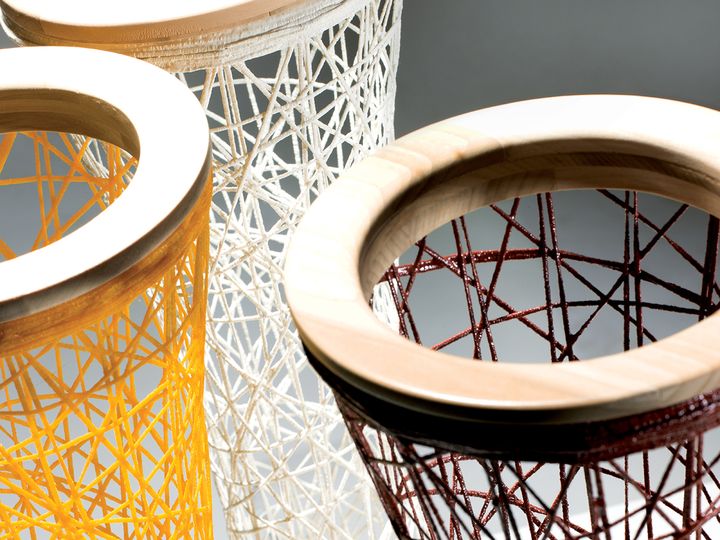 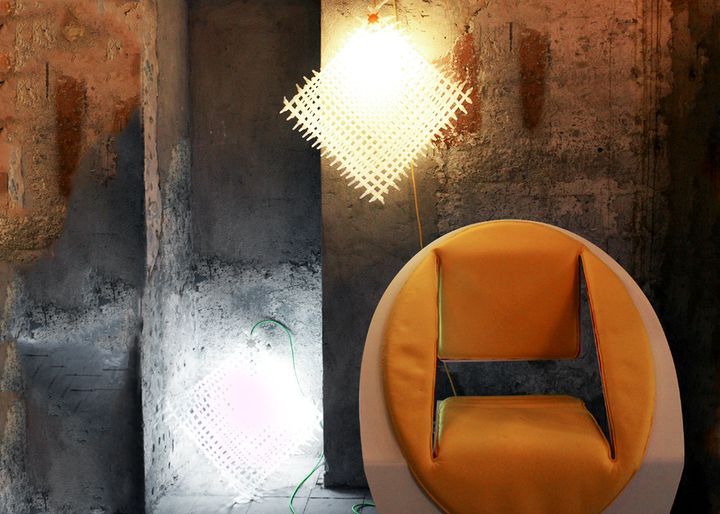 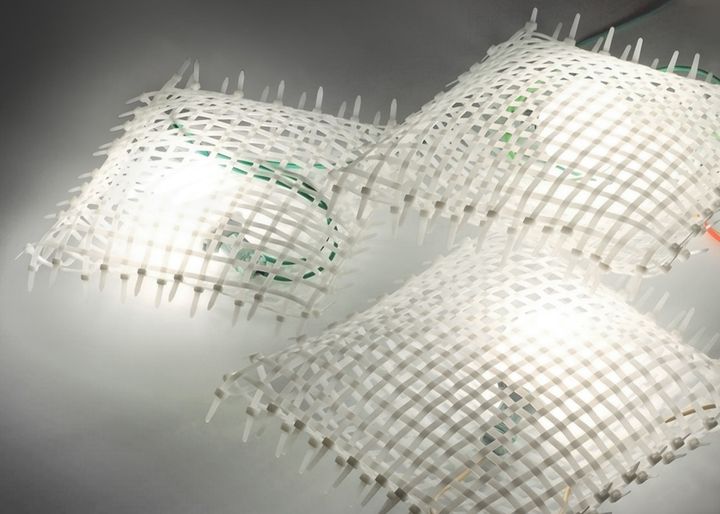 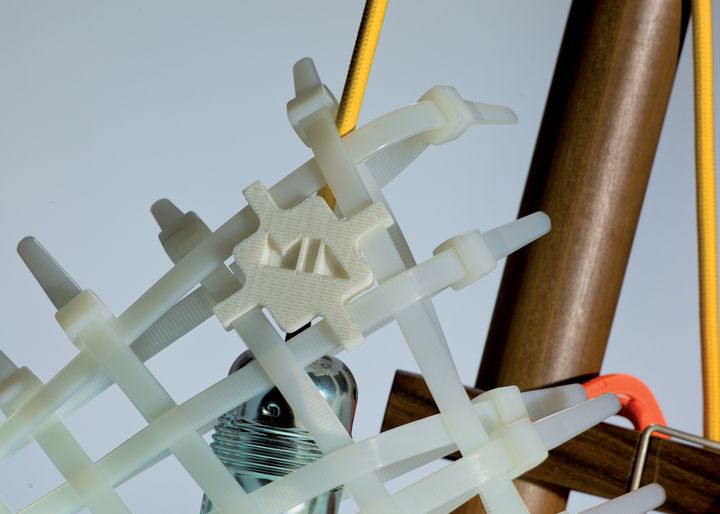 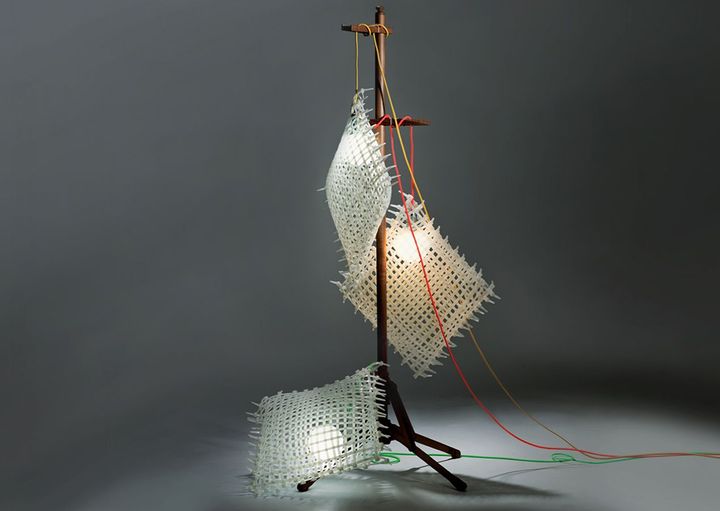 Swart presents its designer: Mid
The Passion of the four designers at the service of a dream: to produce a product, design it, produce it and distribute it; follow with meticulous care every aspect of creation. The self becomes the vehicle research and innovation aimed to offer a new perspective on everyday objects. Mid He believes in the uniqueness of its products and attention to detail, for this work through limited editions, making the most vir tuosità and know-how of the productive realities that distinguish the local area and Italian, in effect to agree with the philosophy of Swart. 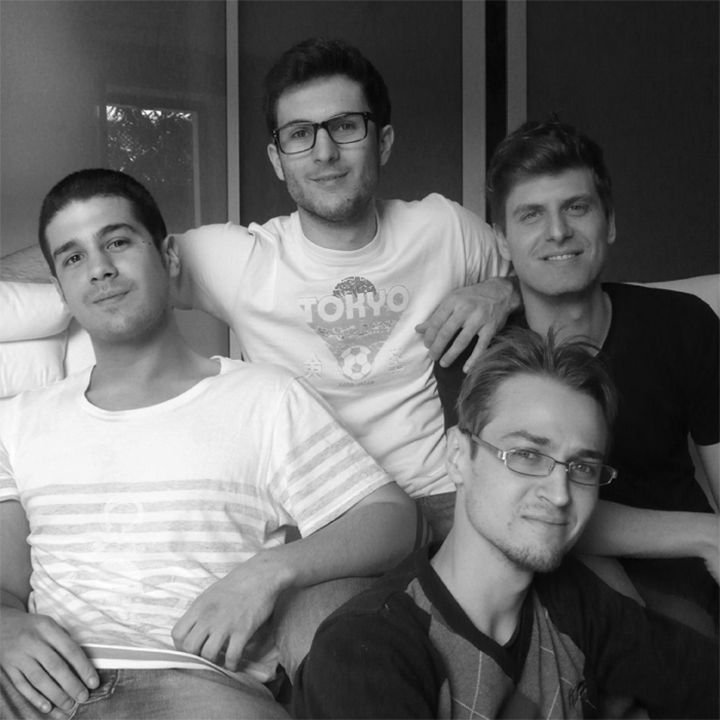