Brooch Fractal, "the pins in the pin" by Ivana Riggi it has been modified: +2015 di Benedict Flowers

Fractal brooch, designed by Ivana Riggi, it is so many brooches in one, it is "brooches in the brooch", it is in regenerated leather fibers, an artificial material containing fibers obtained by mechanical or chemical demolition of leather residues.

Composed of eight different squares both in the texture and in the perimeter and thickness, perforated in the center and overlapped, it has as its internal structure a magnetic pin that allows its rotation and therefore new compositions both formal and chromatic.

The pin is closed on both sides by two magnetic disks to which two small equal spheres are attached which are closed on one side of the pin and decorative pattern on the other.

"Fractal is wearable on any type of fabric because it will not be pierced, this increases the playful aspect of this jewel that so much reminds me of my kaleidoscopic visions playing as a child". 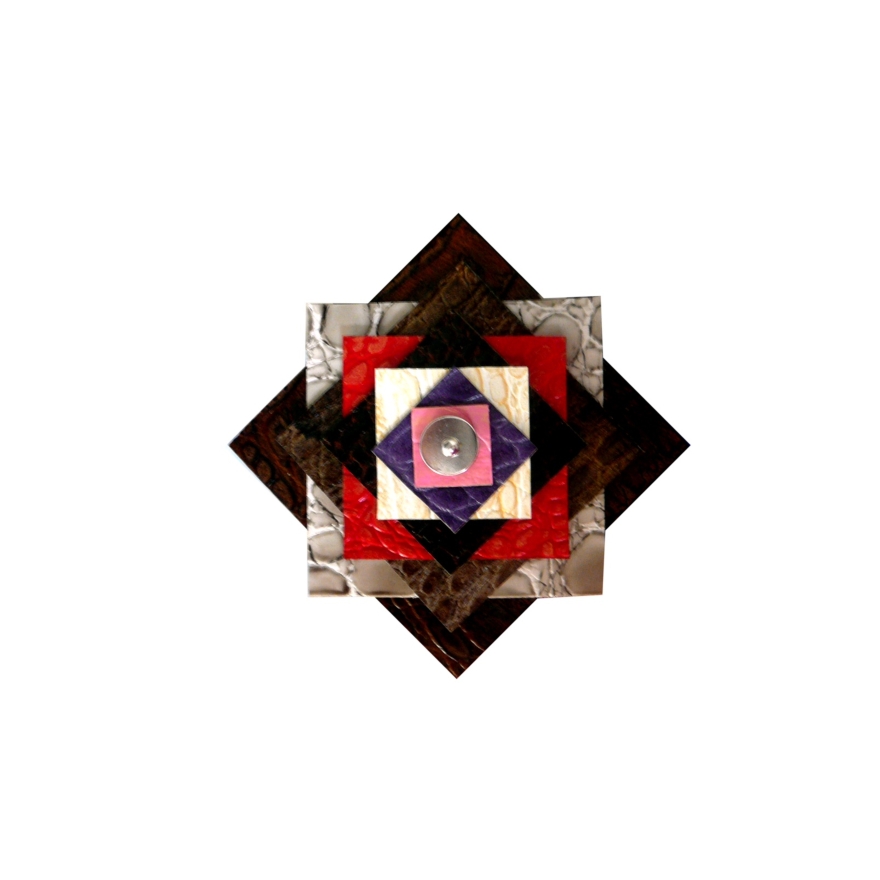 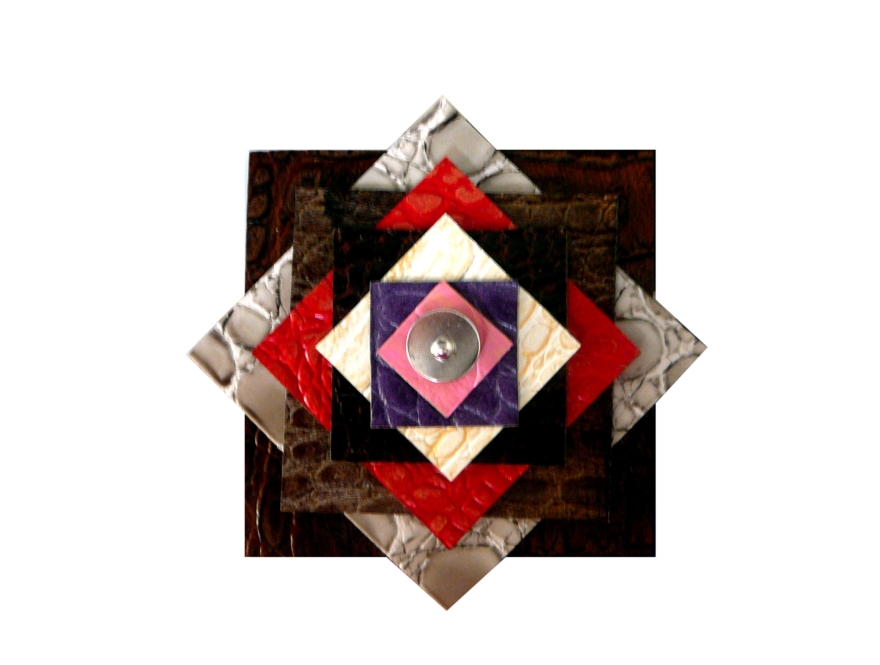 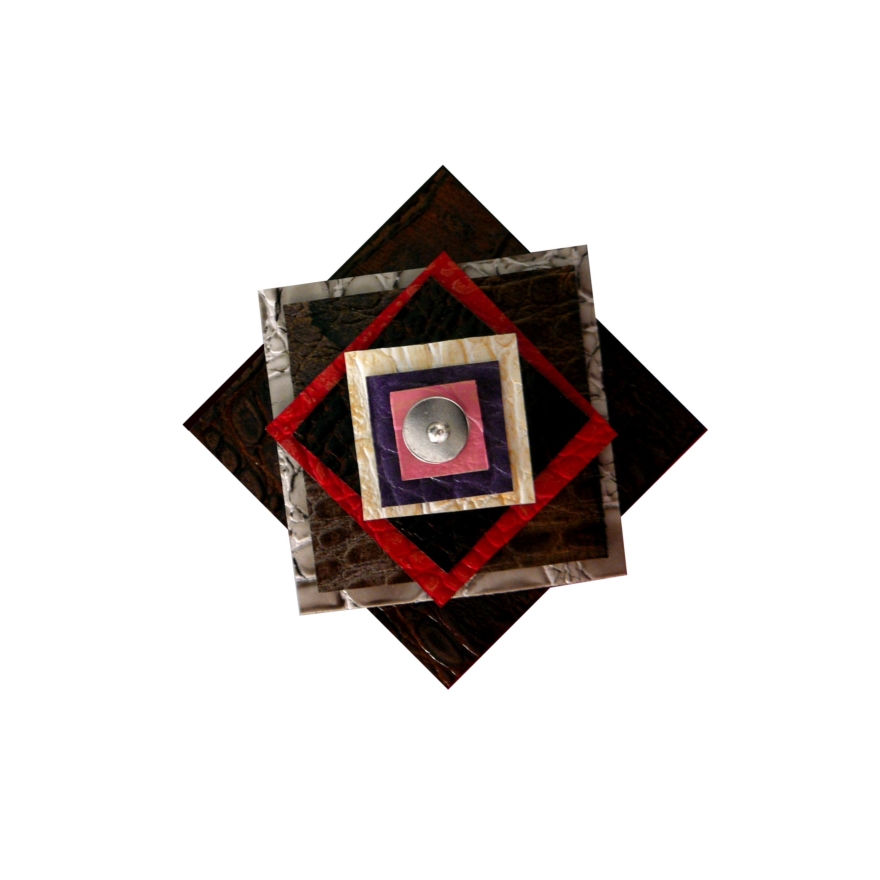 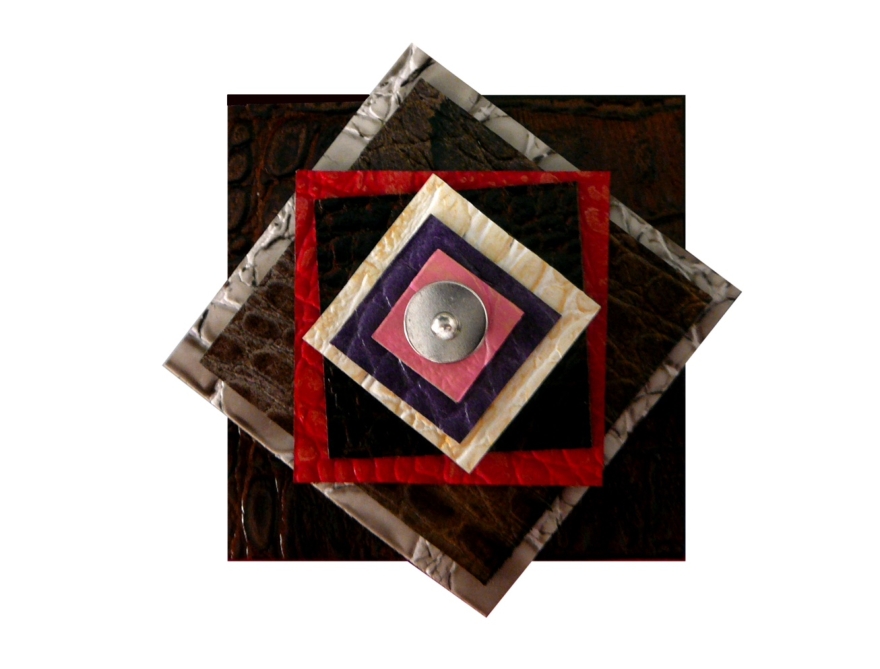 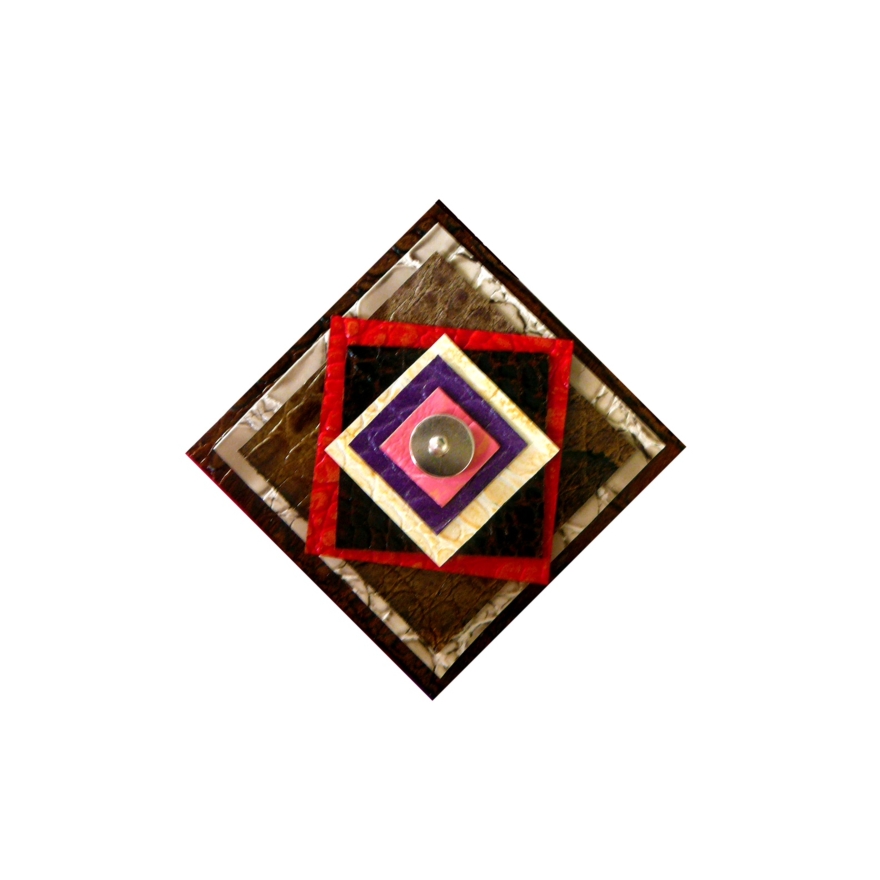 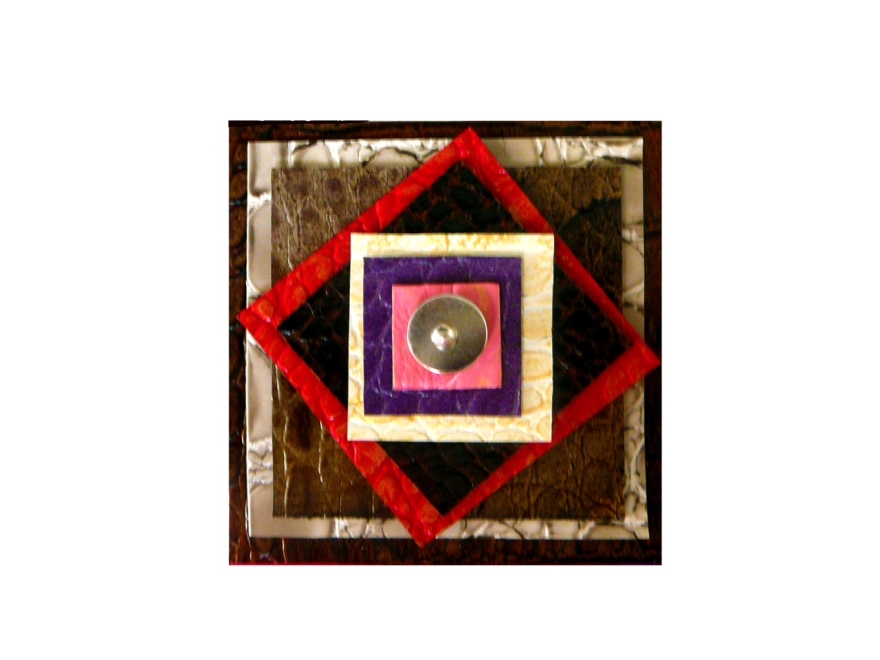 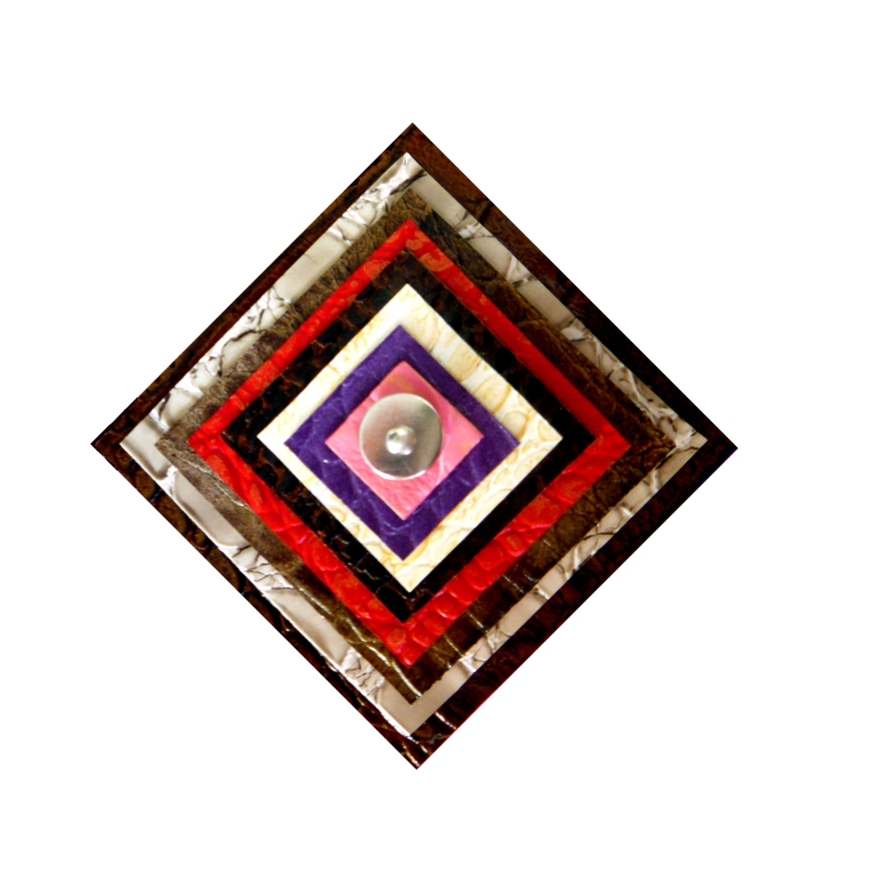 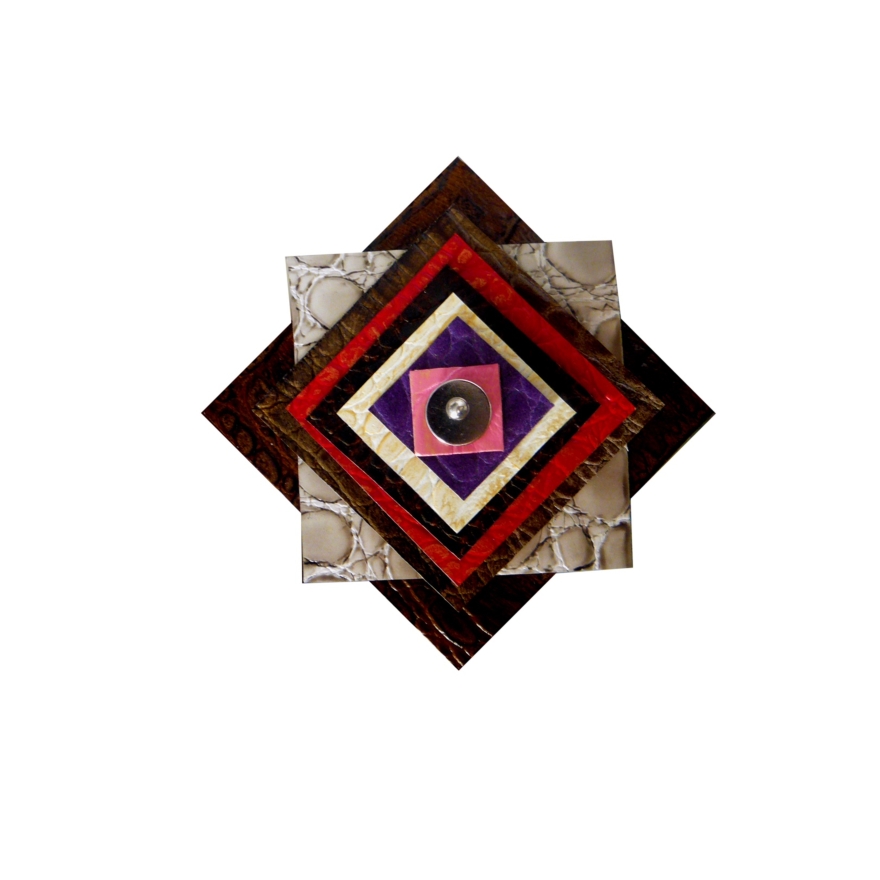 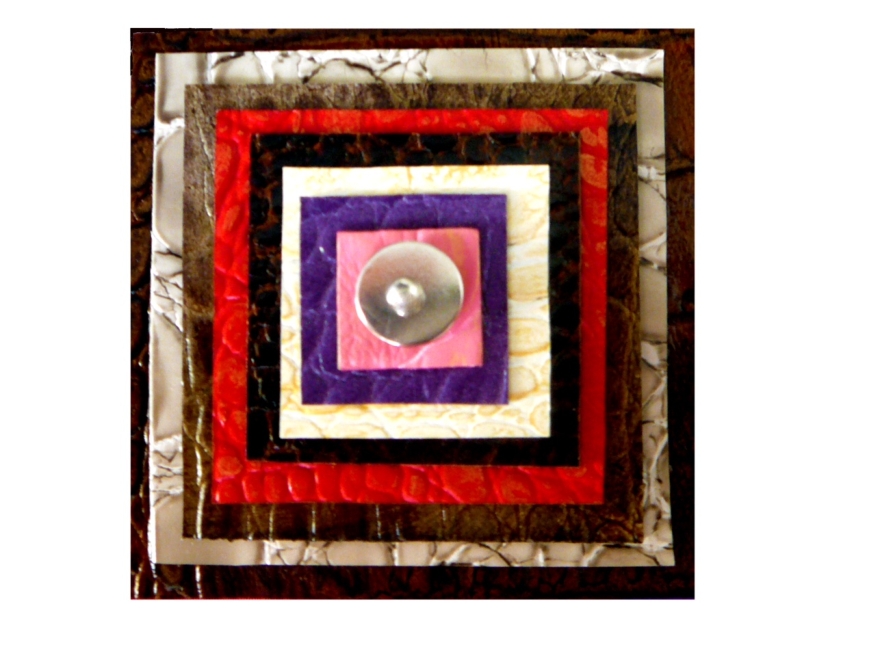 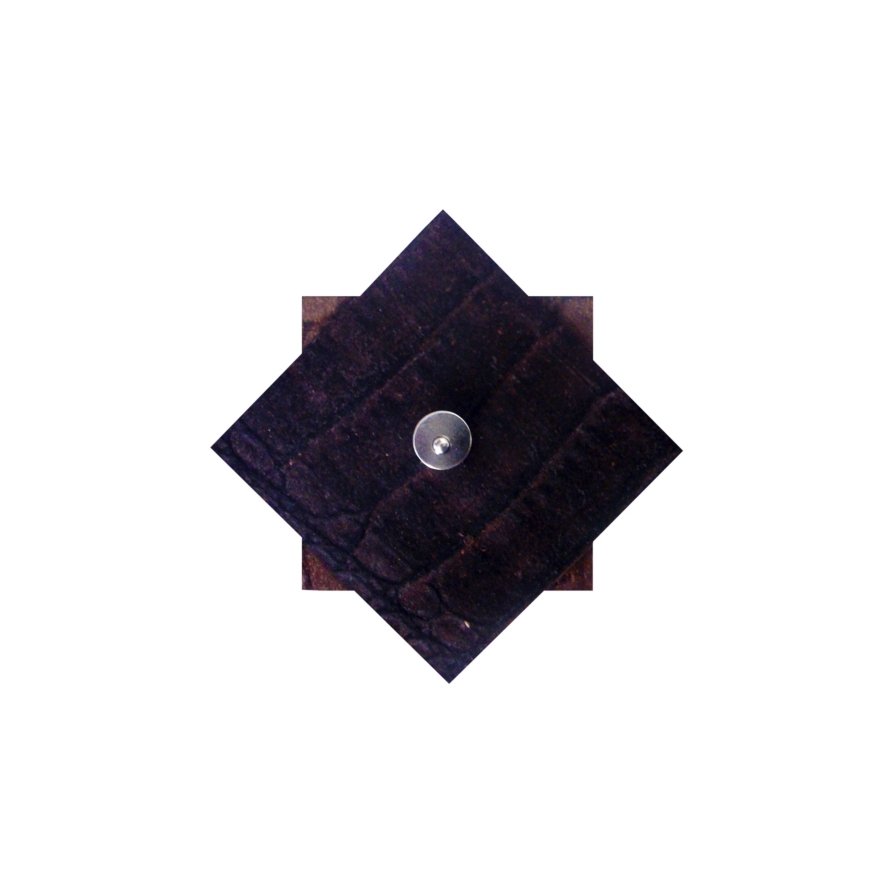 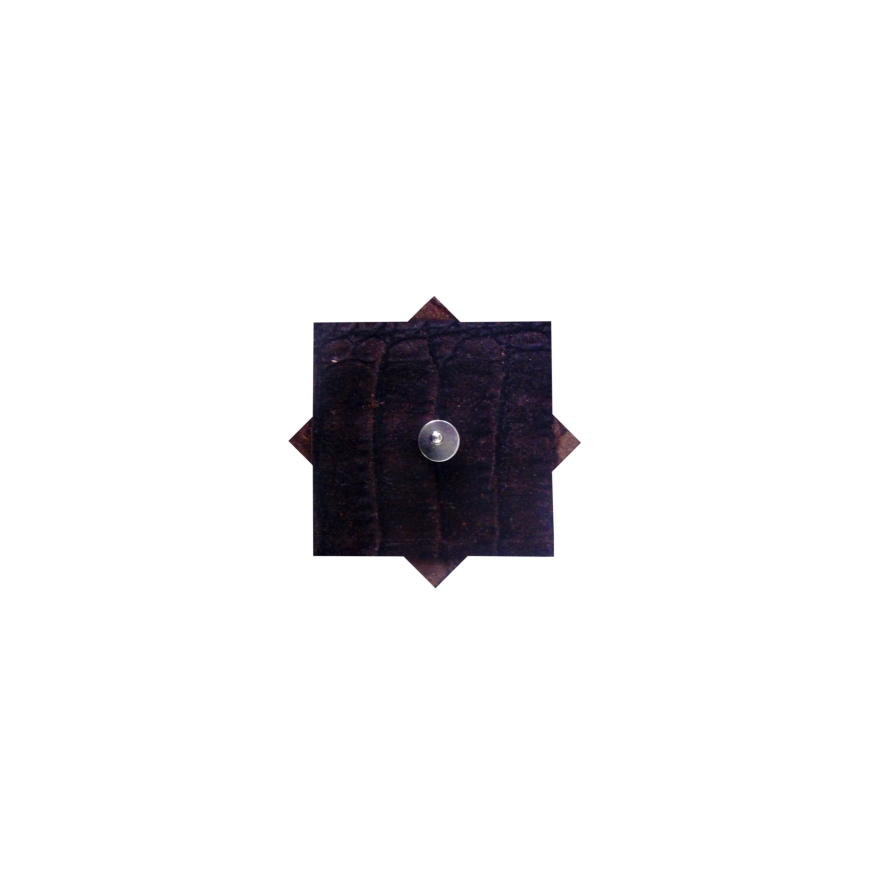