Desk SONAR Design by Studio Ferrante it has been modified: 2015-07-29 di Benedict Flowers

It presents itself with a conformation to only two legs joined by an underbody singular, in the form of reduced arc. It 'made entirely in Adamantx® a particularly resistant structure-based resins. The same can be done in single color or bi-color. The part of the support in the shape resembles the tail fin of some cetaceans. The marine world in fact, suggested the name given to this table - desk, Sonar. 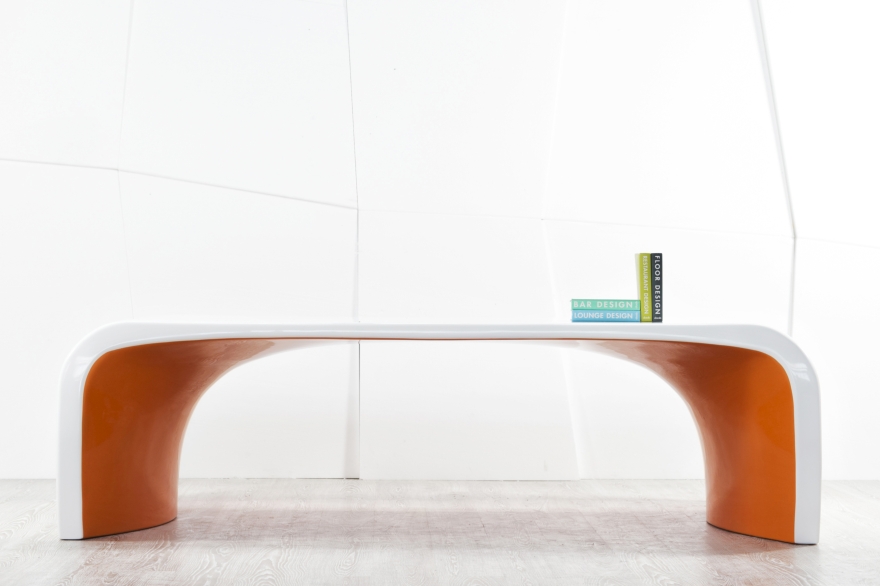 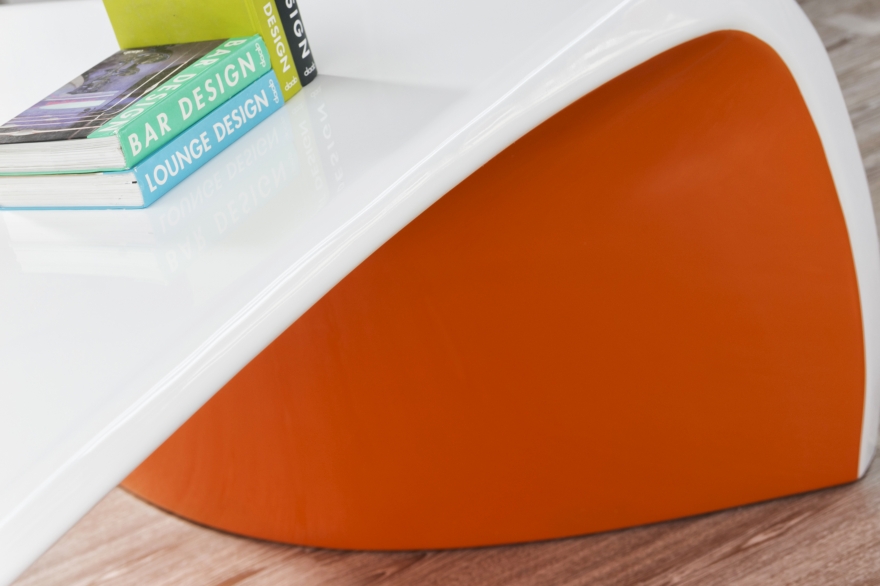 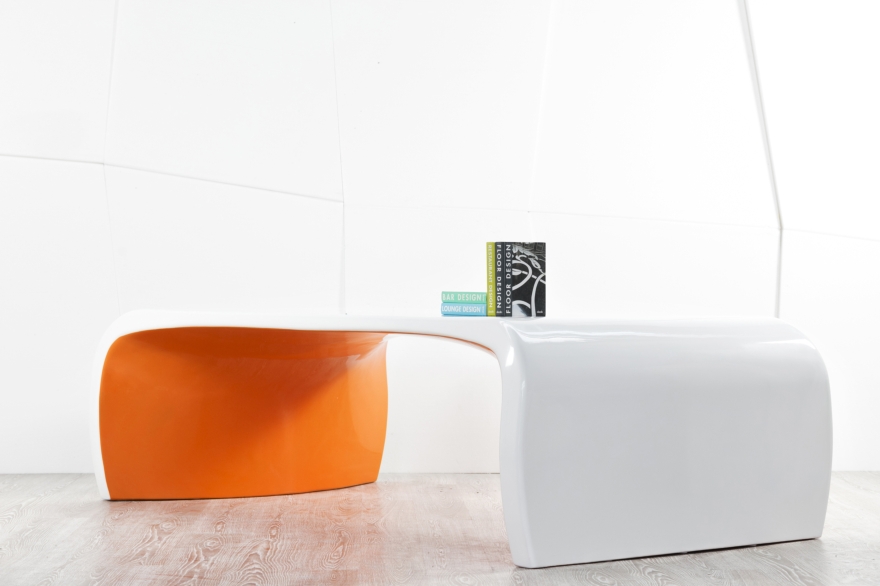 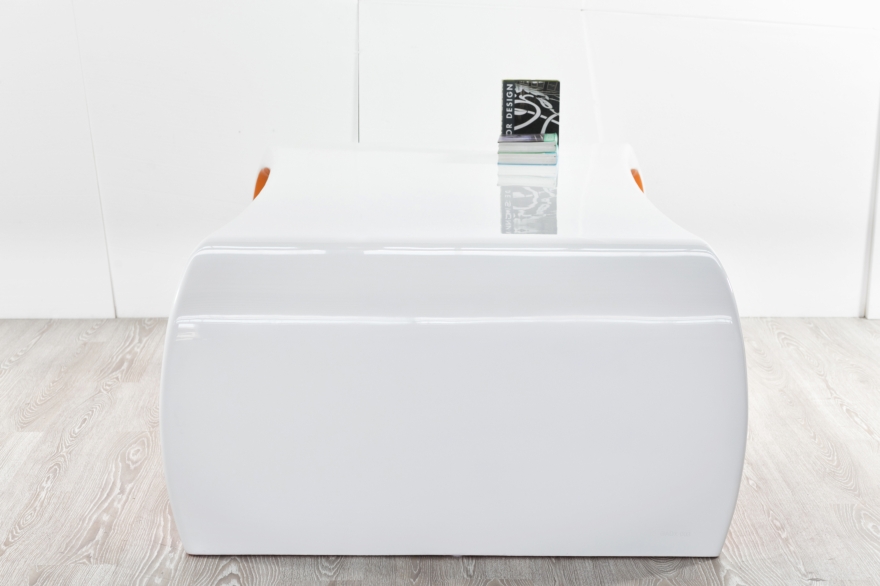 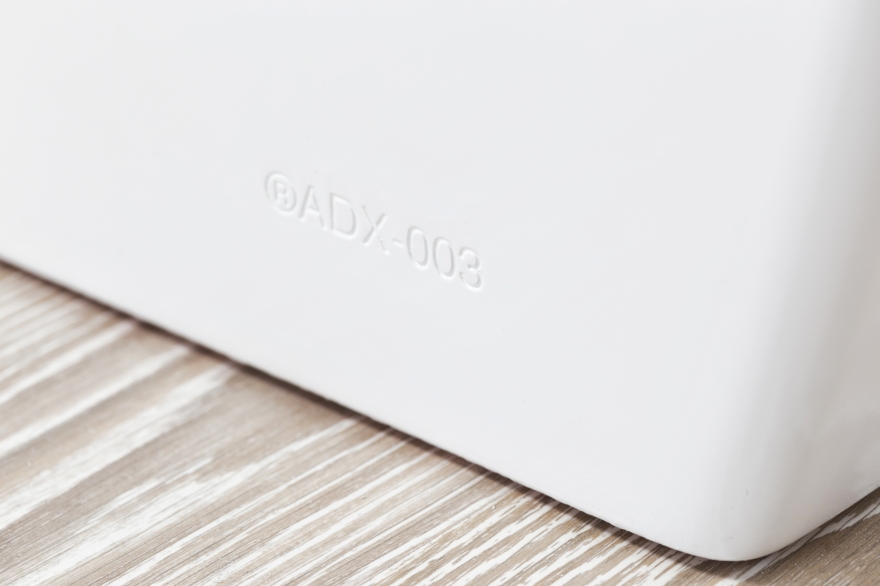