Can a single session, even if it is the ARMCHAIR BARCELONA by Mies van der Rohe, Become an icon? The symbol of a historical period like a building? And its design to be more complex than that of a skyscraper?

The answer is clearly positive if we think of the chair that Ludwig Mies van der Rohe designed for theUniversal Exhibition in Barcelona of 1929 for the German pavilion, Become an icon of industrial design produced by the Modern Movement, An essential piece of the design of the Modern Classic minimalist style still relevant today. 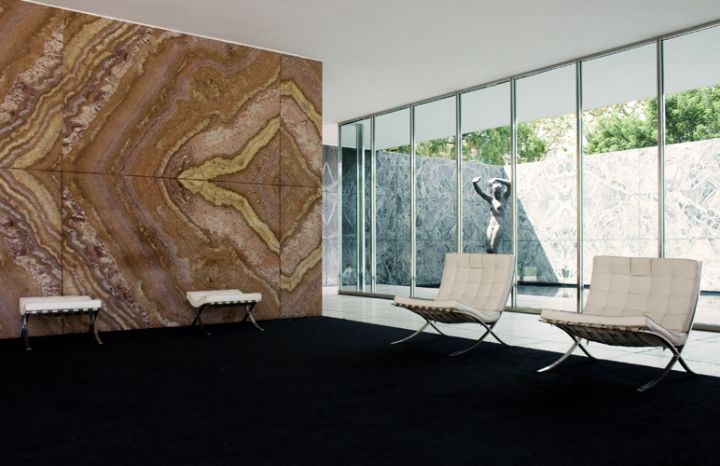 So clean and simple it contains of against a great complexity, the Barcelona chair, also known as Mies Pavillon Longe chair, is not a simple chair, his designer knew he had to achieve for such an important event, such as the Universal Exhibition, where they participated in the Spanish royalty and many representatives of European governments, something unique, a very elegant chair, Expensive and monumental. Indeed, by its design, the architect was inspired by the ancient Egyptian and Roman folding chairs, and not coincidentally the top two Barcelona were used as the throne of the Spanish monarchs, however, adapted to the needs of modern man. 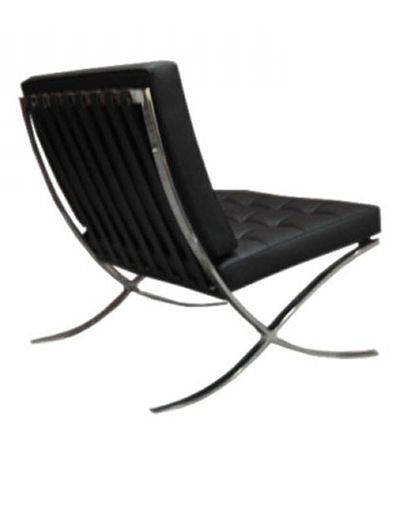 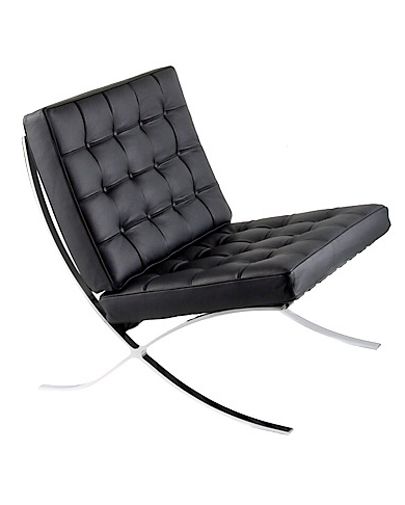 Resides in this mixture of elegance and modernity the success of the session, Was in fact made with innovative materials for that time, such as steel, much loved by Mies, and structured so as to encourage the production. We forget that the same was in the years 30, director of the famous German Bauhaus school of design, and including, like many other architects, the importance of using the right furniture to complement a building and its functionality, so create harmony in design.

In fact, as soon as the pavilion was built, Mies turned his mind to the furniture to be inserted, a task as much if not more difficult than designing the pavilion itself. “The chair is a particularly difficult object. Everyone who has tried to create one knows this. There are endless possibilities and a lot of problems - the chair has to be light, strong, comfortable. It's almost easier to build a skyscraper than a chair. " - Mies, 1930. 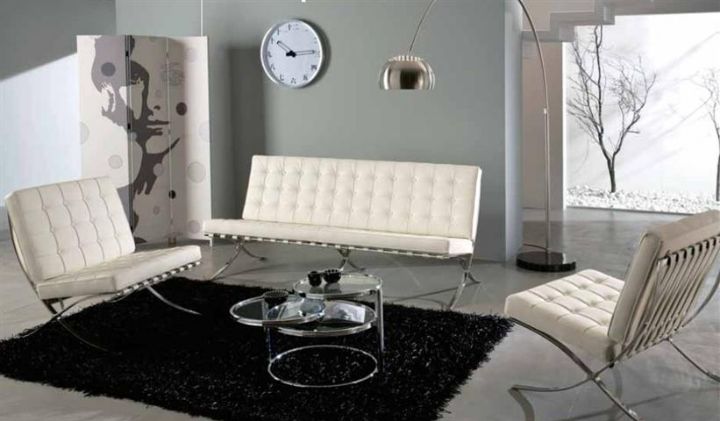 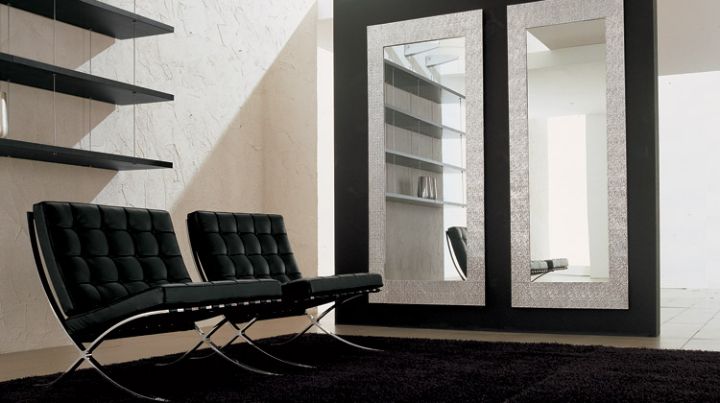 The pavilion was demolished six months later rebuilt but to stay there in 1983 and hence the success of the chair slowly grew and grew until it became a status symbol today, a design icon agile and fluid.

In 1948 the knoll International acquired the exclusive rights related to the production of the chair and stool Barcelona.

In 1950 Mies redesigned the chair making some slight changes, Altering slightly the design and introducing the use of stainless steel, which in the meantime had appeared in the industrial scene, which has allowed to produce the fluid structure from a single piece of metal.

Today this is made from a single steel bar in the form of x and nine steel supports that support the seat and the backrest. The cushions are leather and shaped so as to mate with the structure. Thanks to the craftsmanship Italian, the individual panes of the skin, are cut from a single larger piece, to be then stitched and reinforced and, finally, hand-tufted using the technique of Capitonnè, to obtain the maximum volume and depth. The splendor of the skin is enhanced by precise granatura full brass plating on cushions. The structure is subjected to triple chrome plating to ensure a permanent gloss. Made in Italy.

The Barcelona chair combines design and functionality, making it a convenient and comfortable sitting.

With its clean and elegant lines is to be found everywhere: in famous movies, in commercials, in chic boutiques and trendy, has a special charm which makes it able to give a touch of style to the environment where it is positioned. 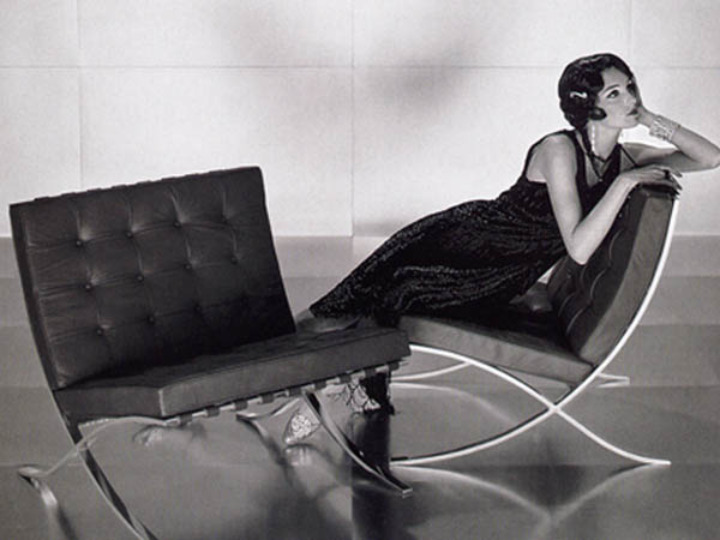