Minimato is a coffee table in wood and metal designed by German designer Matthias Ferwagner for producer Nils Holger Moormann.

Presented at the Salone del Mobile, this table makes simplicity its main feature, so much so that the designer himself defines it as follows: “To put it simply: 5 bars, 1 top, assemble, Minimato”. 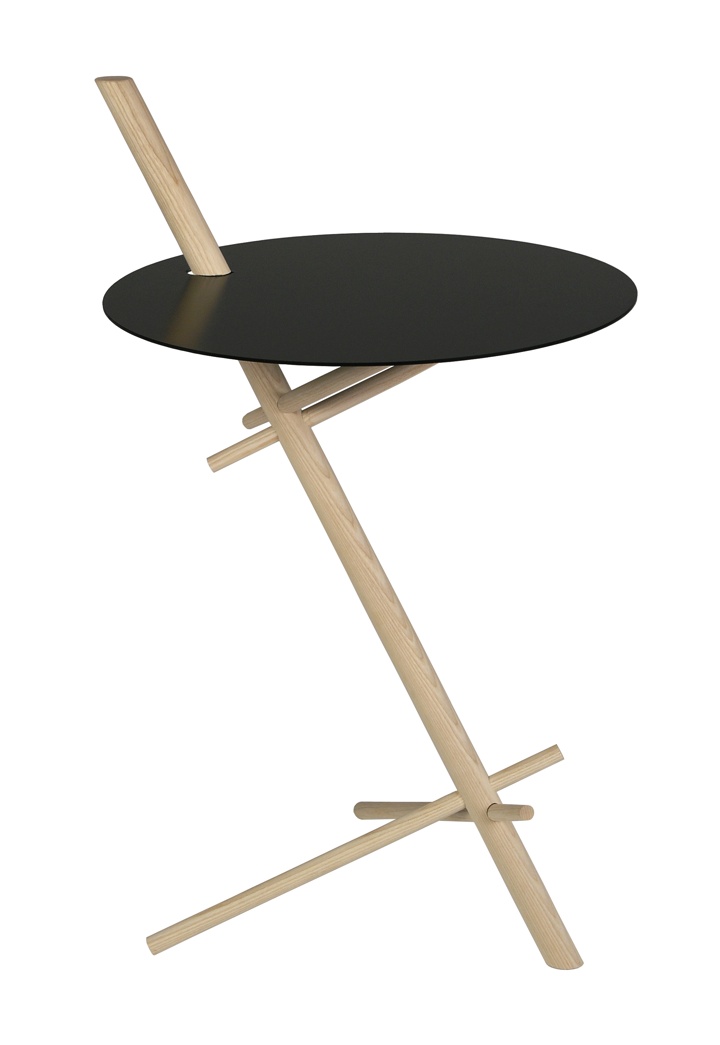 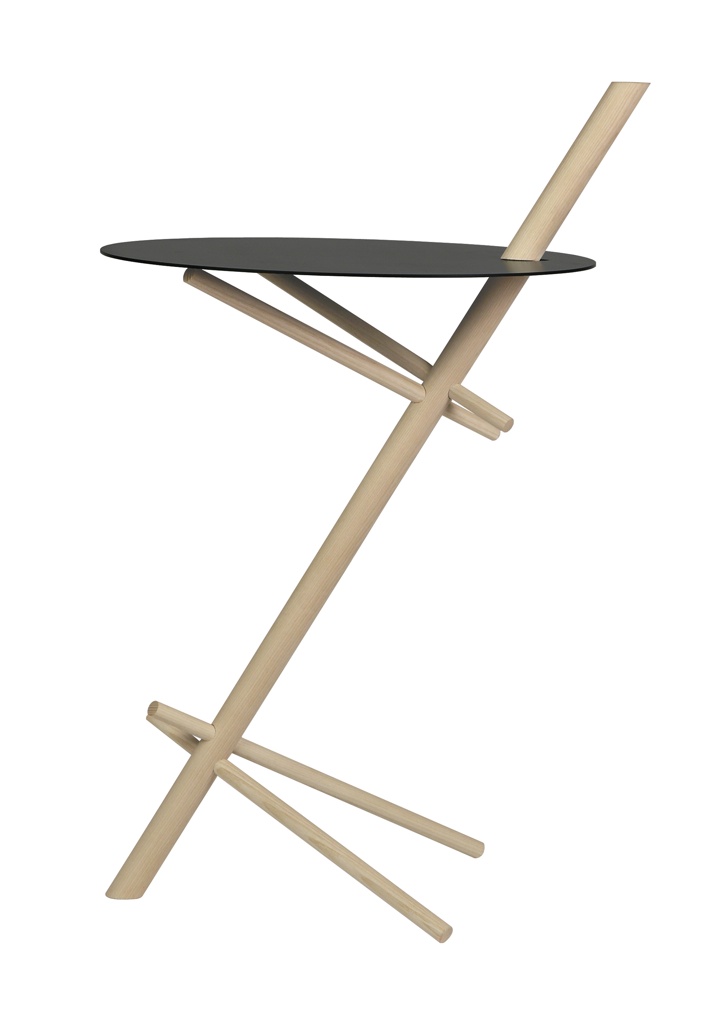 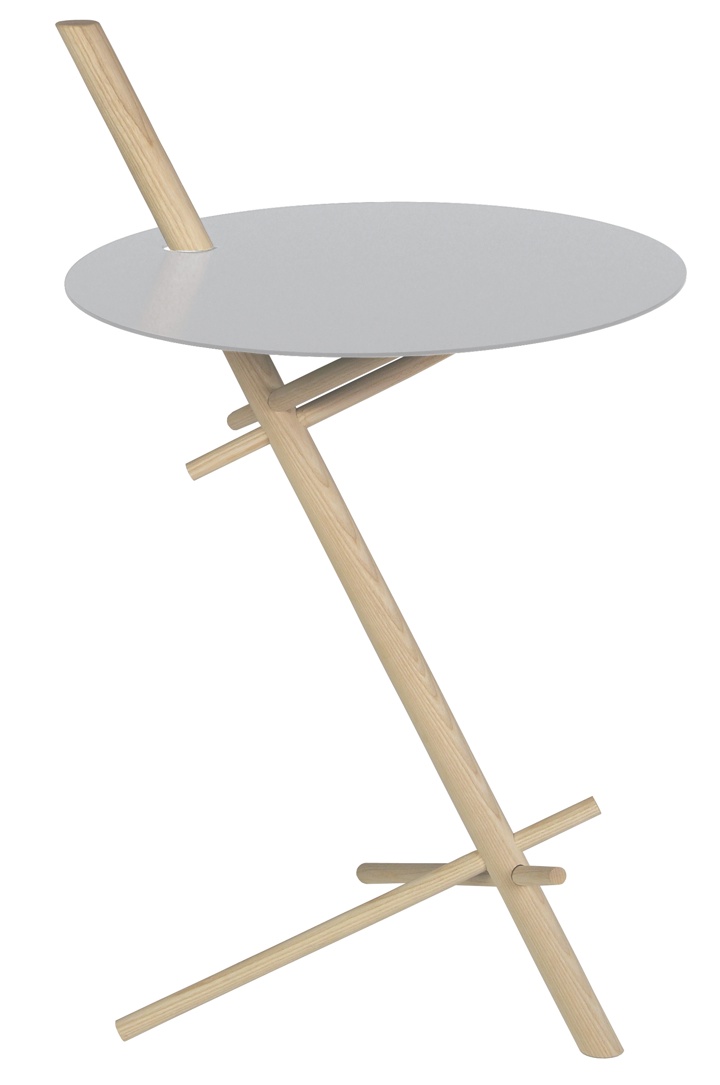