LED lamp Roxxane Fly: light without the cable it has been modified: 2015-12-26 di Benedict Flowers

The Roxxane Fly LED lamp by Nimbus Group allows you to have an excellent performance LED light wherever you need it, without the inconvenience of the cable.

Light wherever you need it, without the inconvenience of the cable. This was the idea of ​​Dietrich F. Brennenstuhl, founder and CEO of the Nimbus Group. And his idea has now become reality: with the practicality of Roxxane Fly, the Stuttgart company has in fact brought to the market the first LED lamp capable of providing excellent lighting performance, accompanying the user wherever he goes.

The model that inspired the Roxxane Fly is found in the natural world: it is the butterfly. Powered by a rechargeable battery, this LED lamp, once opened, is reminiscent of the flying insect. Thanks to its 3D rotating head, it has excellent maneuverability and can be used in a variety of situations. This feature is supported by the presence of magnets invisibly integrated into the base of the structure. In this way, Roxxane can be placed on metal surfaces and objects, such as USM furniture components.

The Roxxane Fly can be used anywhere: while enjoying a glass of wine on the terrace, reading your favorite book in the armchair, slicing vegetables in the kitchen or while the children play on the floor in the living room.

With an impressive light intensity of 400 lumens, Roxxane Fly offers much more than mood light and matches the characteristics of its sisters in the Roxxane family. This wireless lighting solution can be adjusted without touch, through the sensor located on its top. Depending on the selected light intensity, it can provide four to twenty hours of continuous light. Charging takes place via the micro USB cable provided. 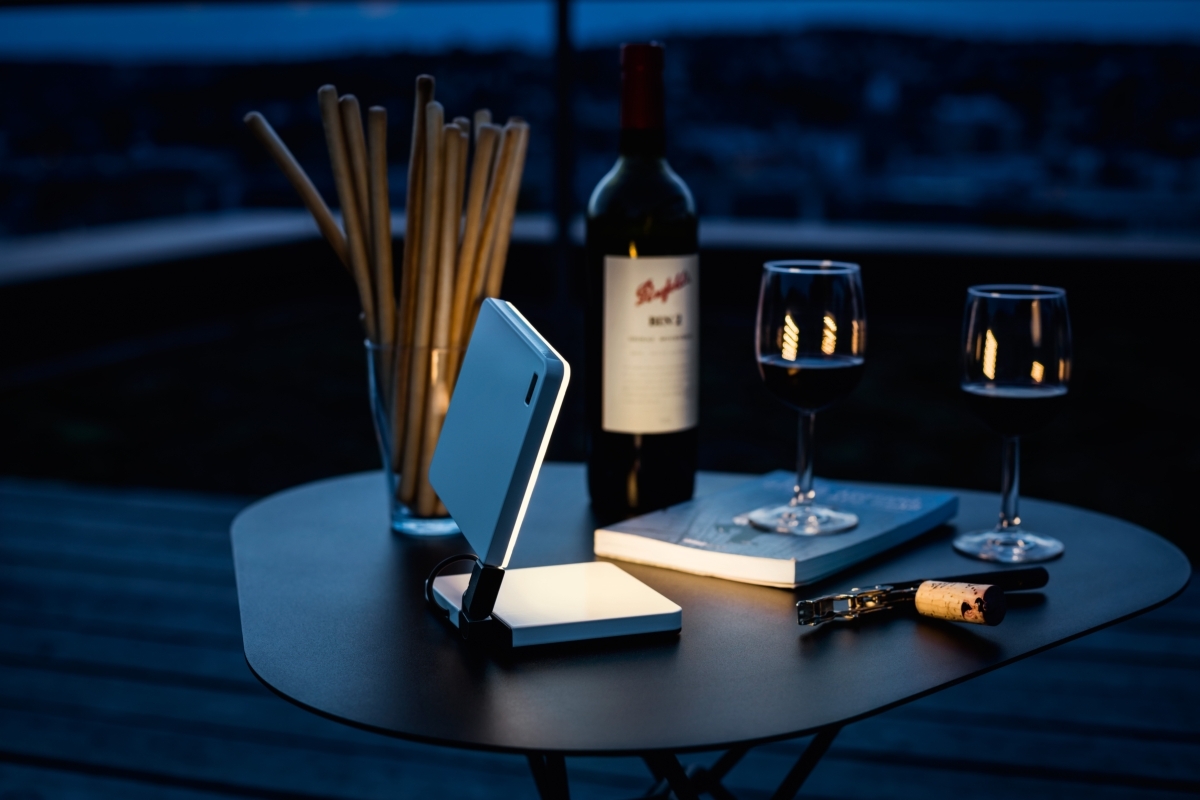 The Roxxane Fly is the first representative of a whole series of innovative mobile LED lamps. Following the motto “a light that unfolds”, Nimbus is working on other lighting solutions that are free from cables and still capable of offering excellent lighting performance. The project is based on an idea by Dietrich F. Brennenstuhl who imagines new ways of using light: “Light should be available where it is needed, in the home, in the garden and even on the move. Without the annoying restrictions represented by cables. " This is the vision of the founder and CEO of Nimbus Group. 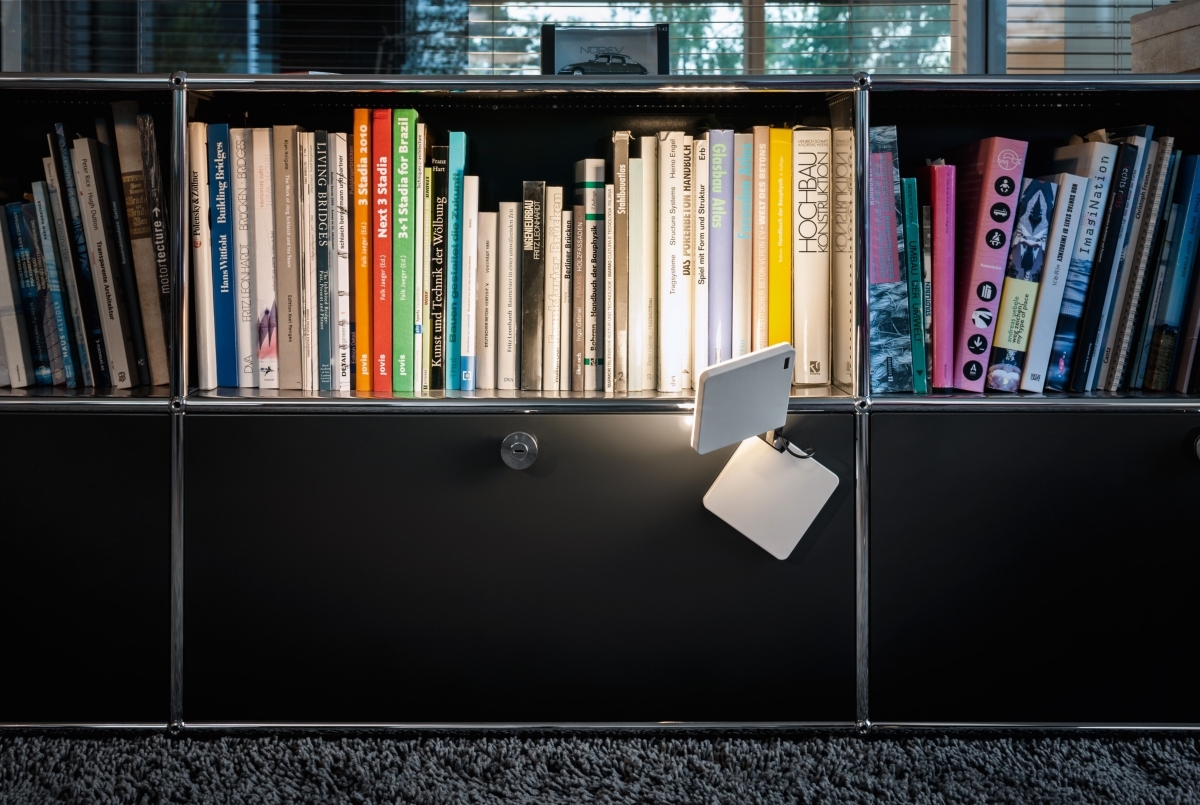 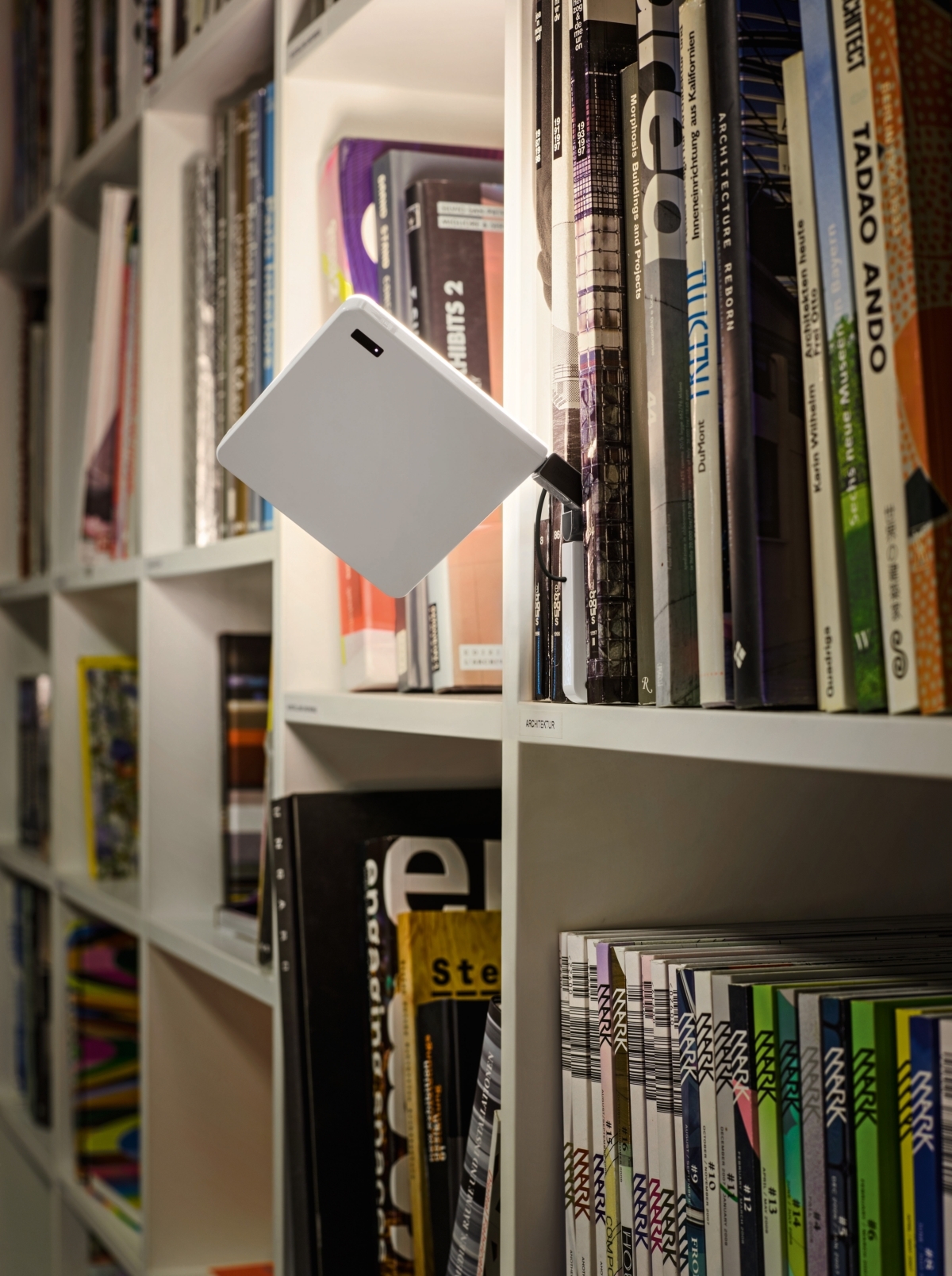 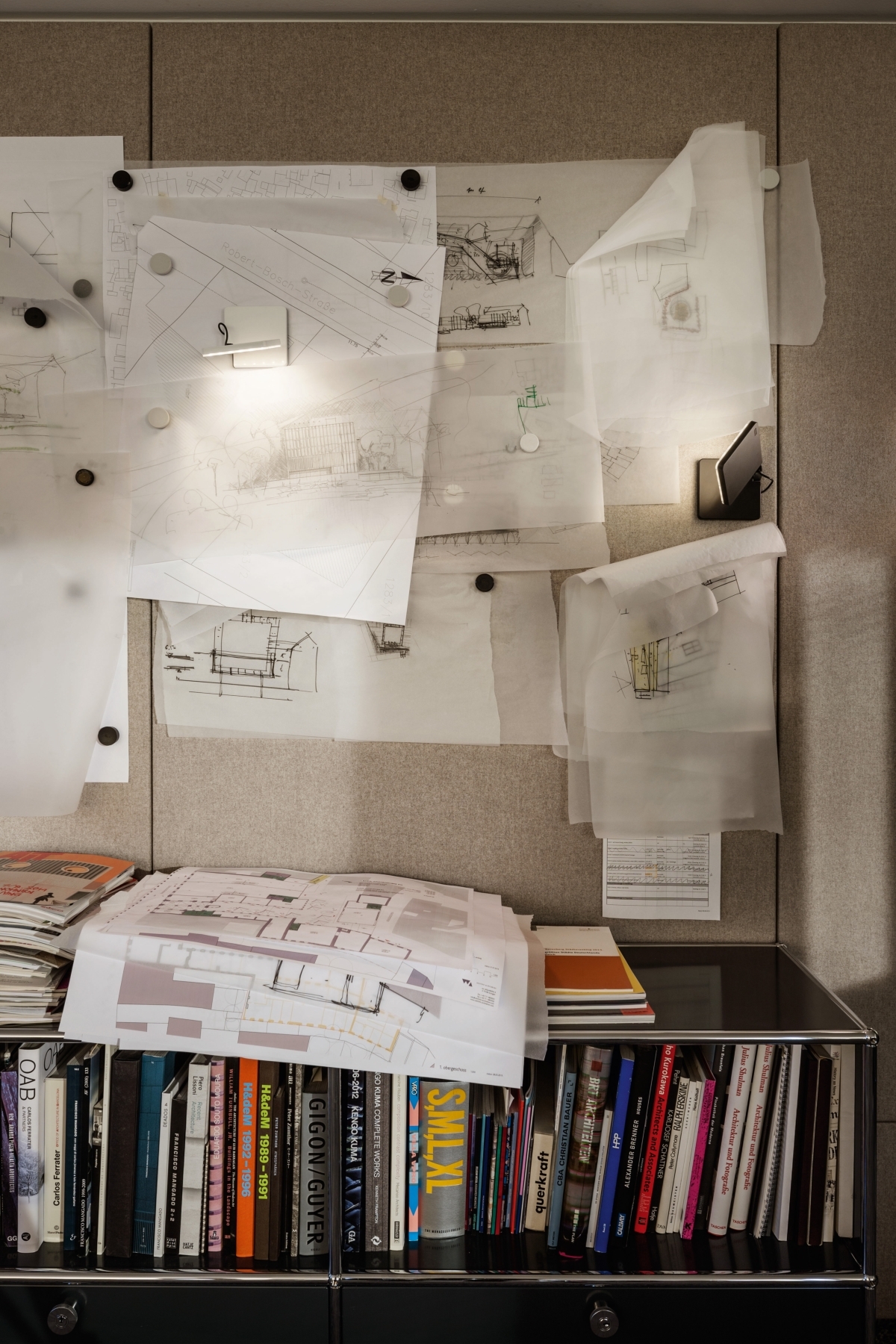 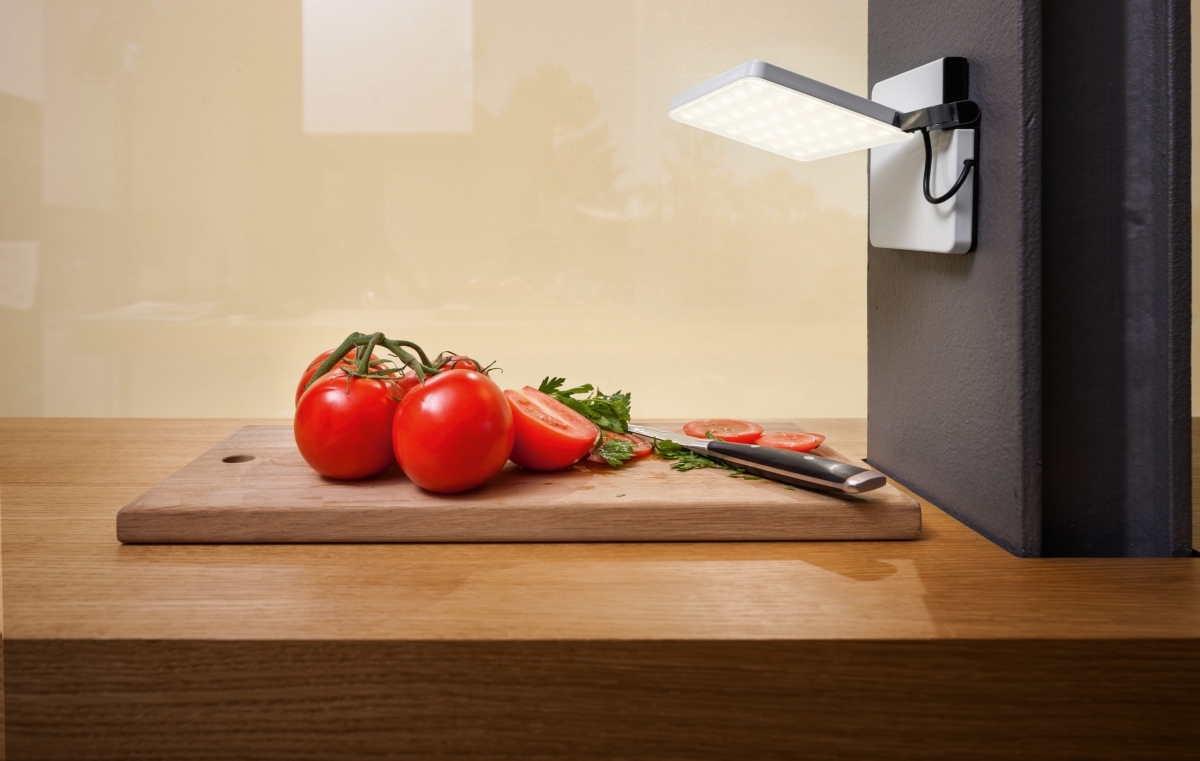 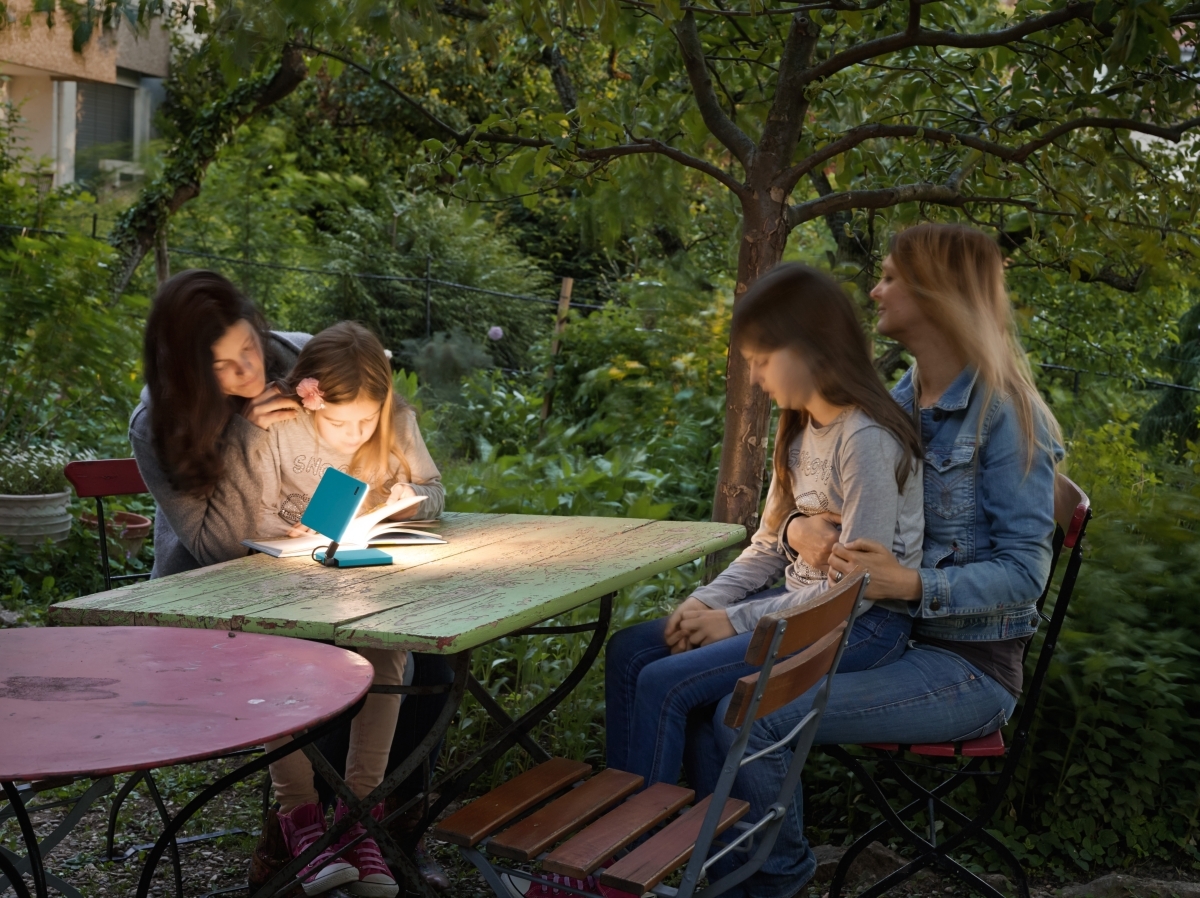 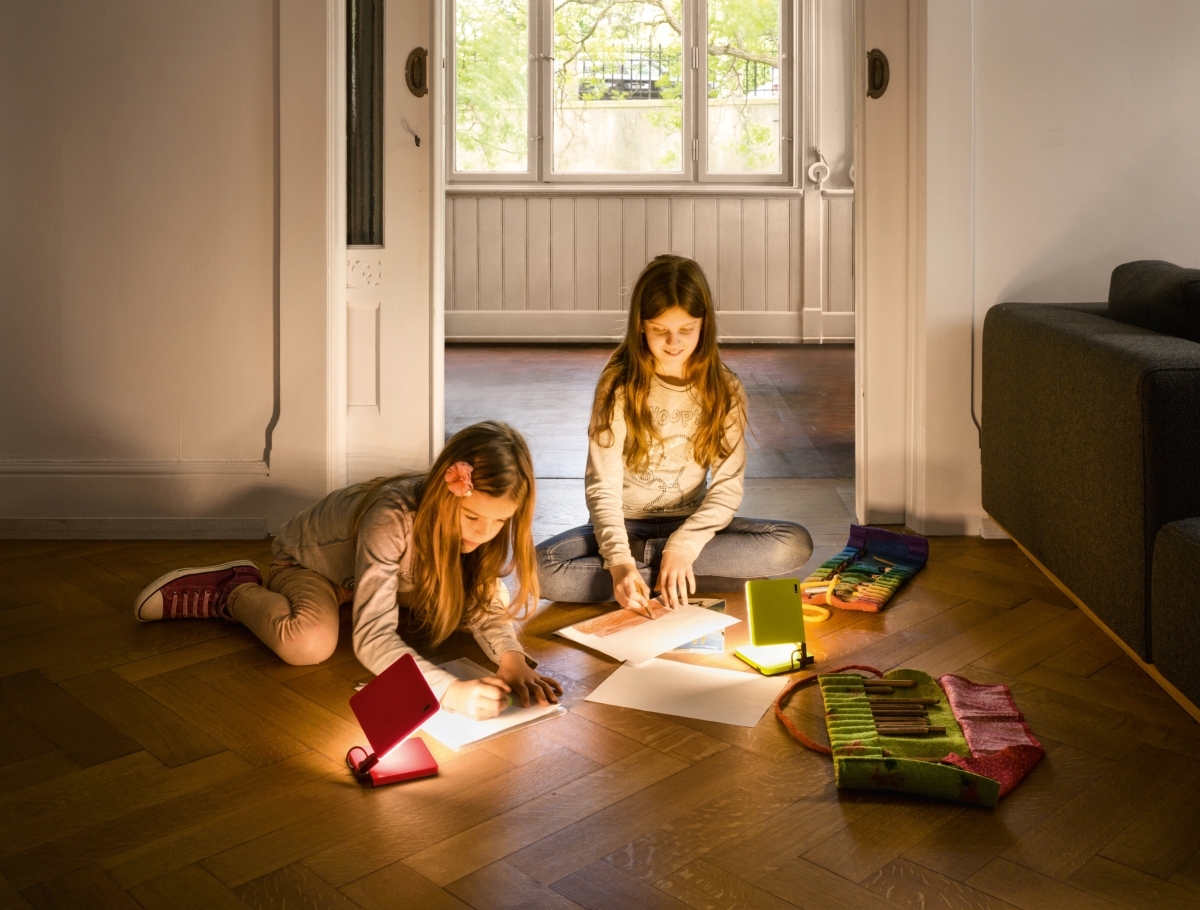 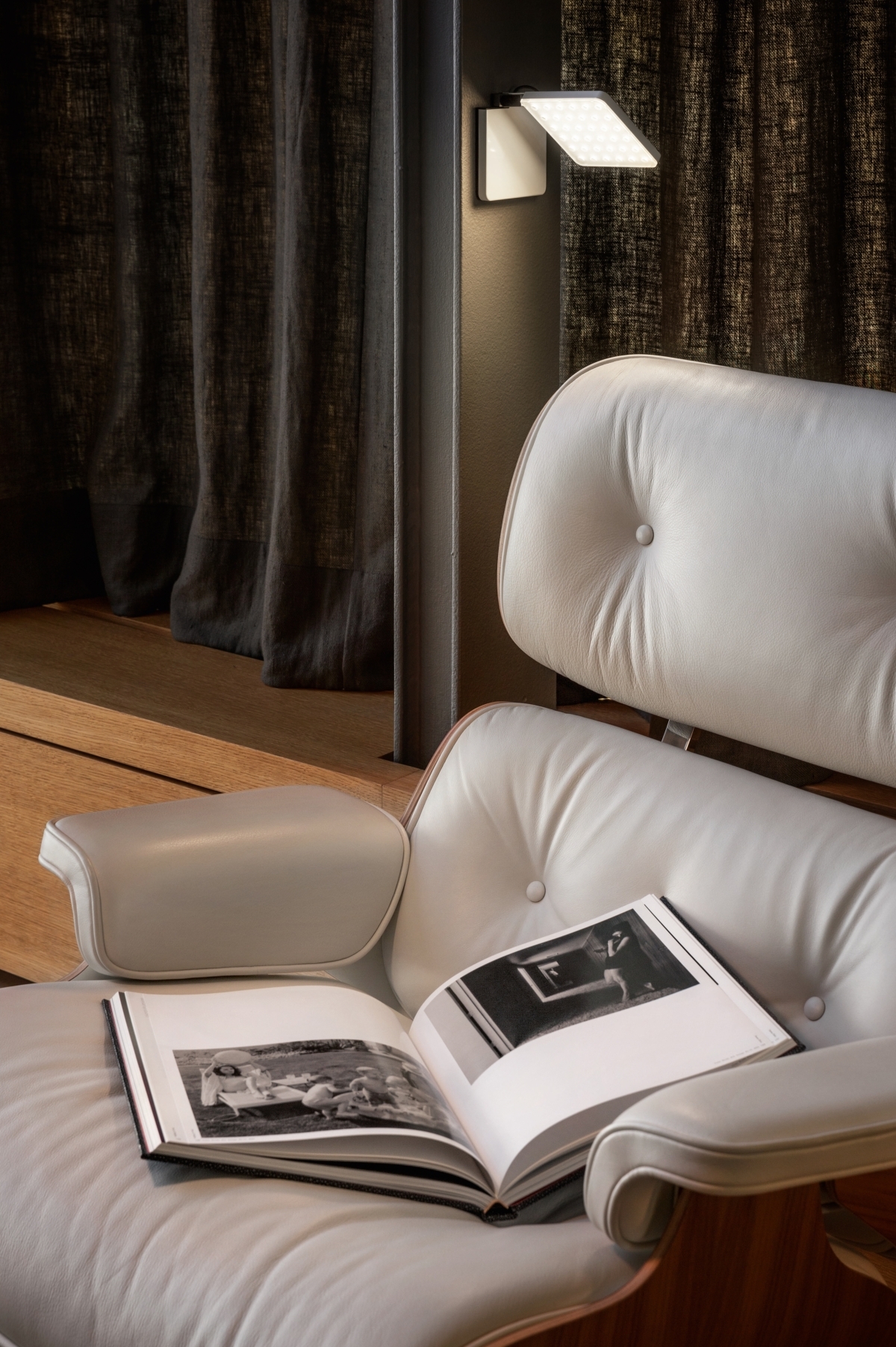 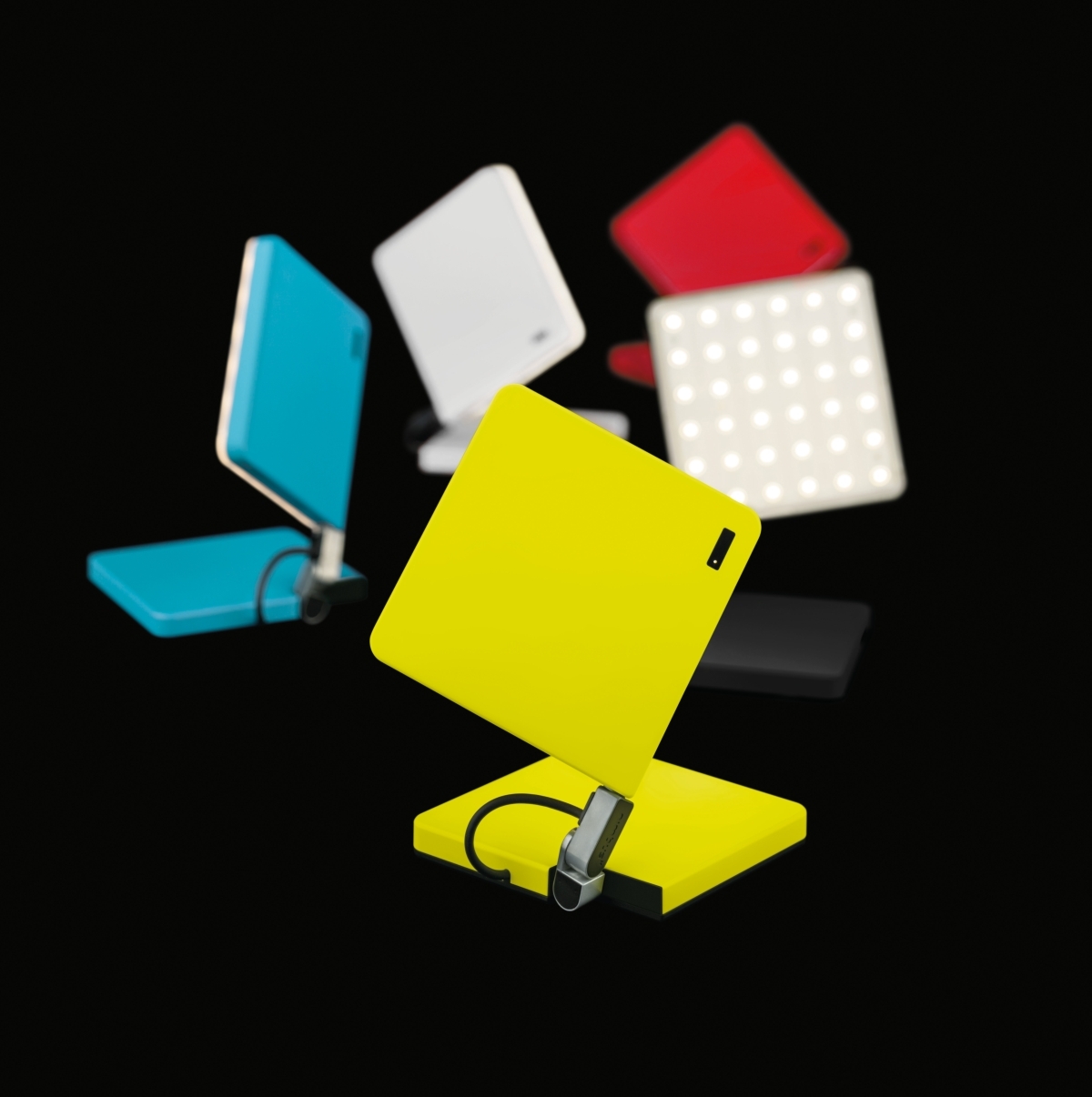