Woodspot is a lamp in natural fir wood designed by Alessandro Zambelli to Seletti.

Completely assembled and painted by hand, Woodspot is characterized by a diffuser that reproduces the unexpected effect of a three-dimensional frame projected to the limit of unreality: a very particular profile that embodies design rigor and expressive freedom beyond conventional limits.

Outside of any scheme, Alessandro Zambelli's new project is the story of an unexpected object, which at the same time surprises, fascinates and captivates, because it hides something mysterious within itself: the visionary synthesis of matter, shadow and light blurs the boundaries of all things to reassemble them - as in Magritte's painting - according to different rules, beyond any convention. 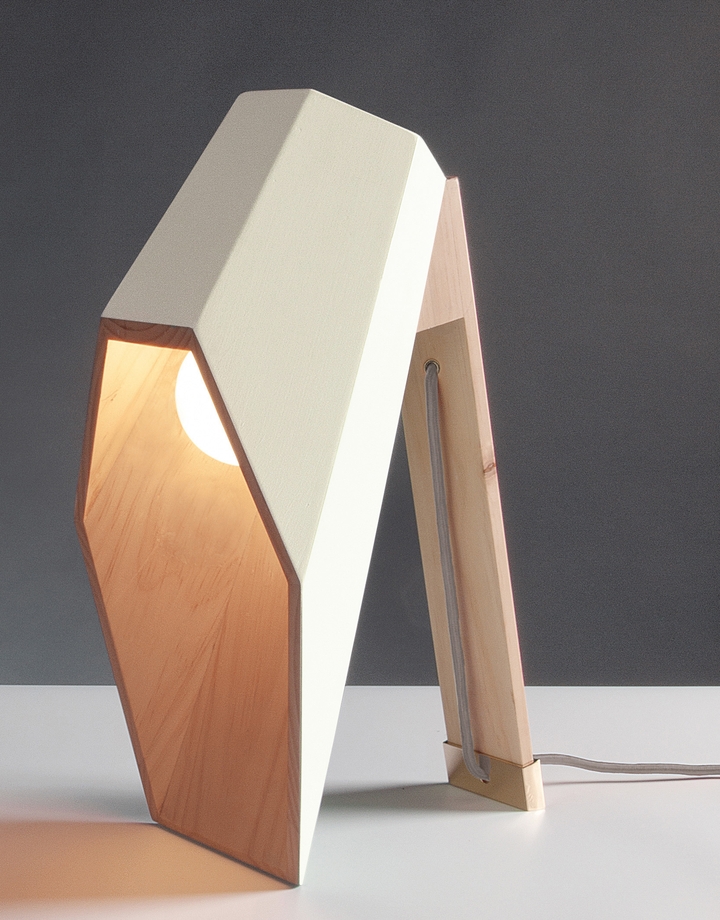 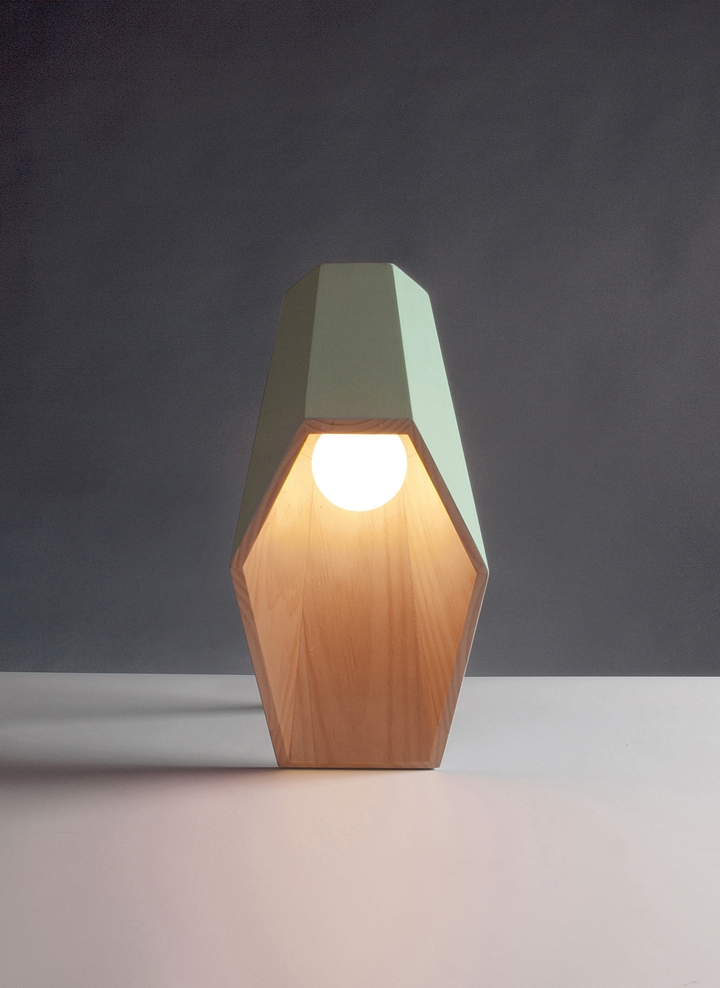 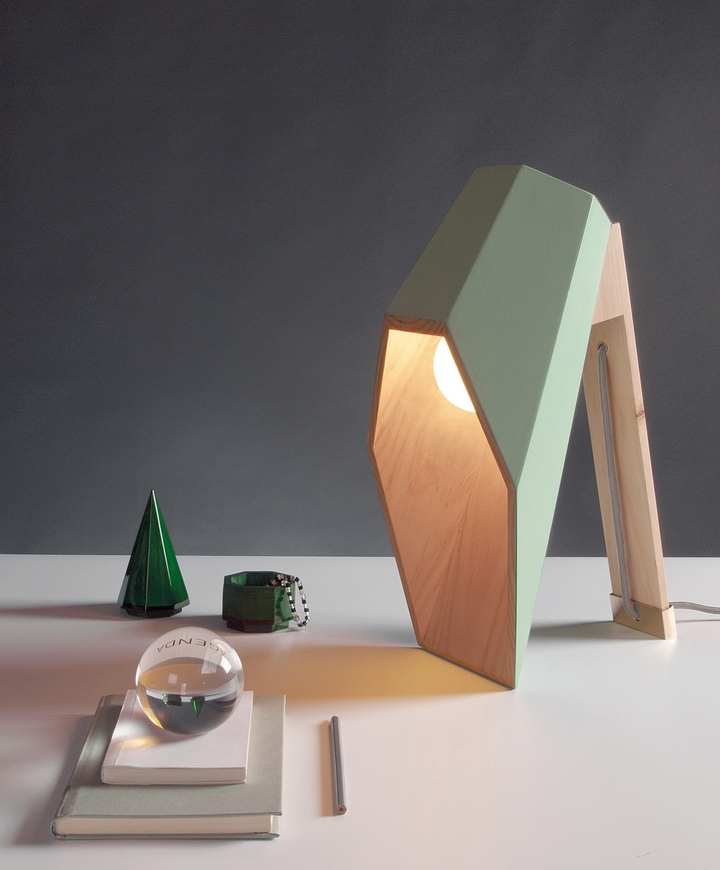 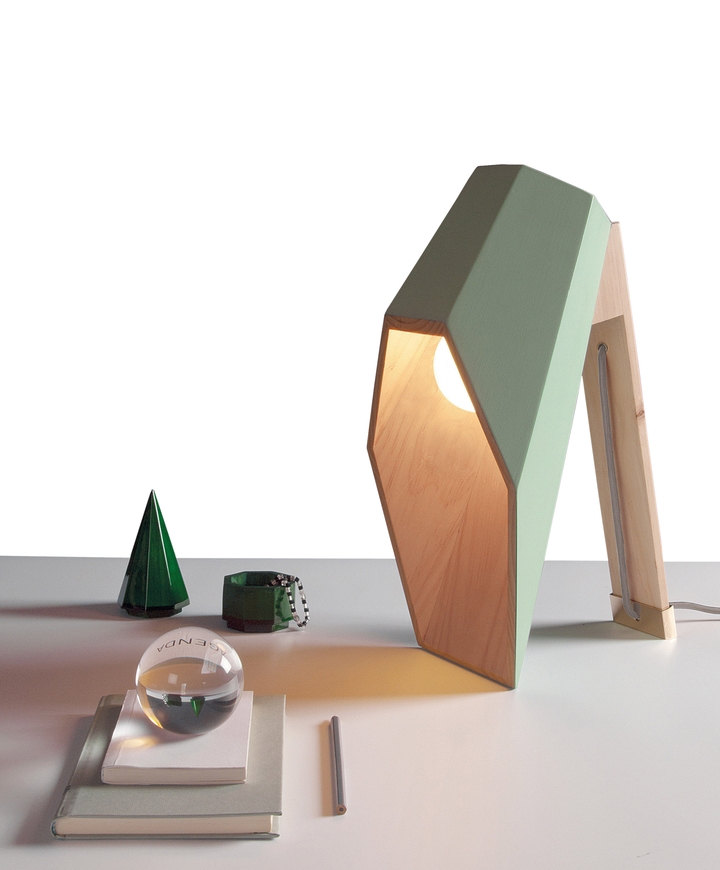 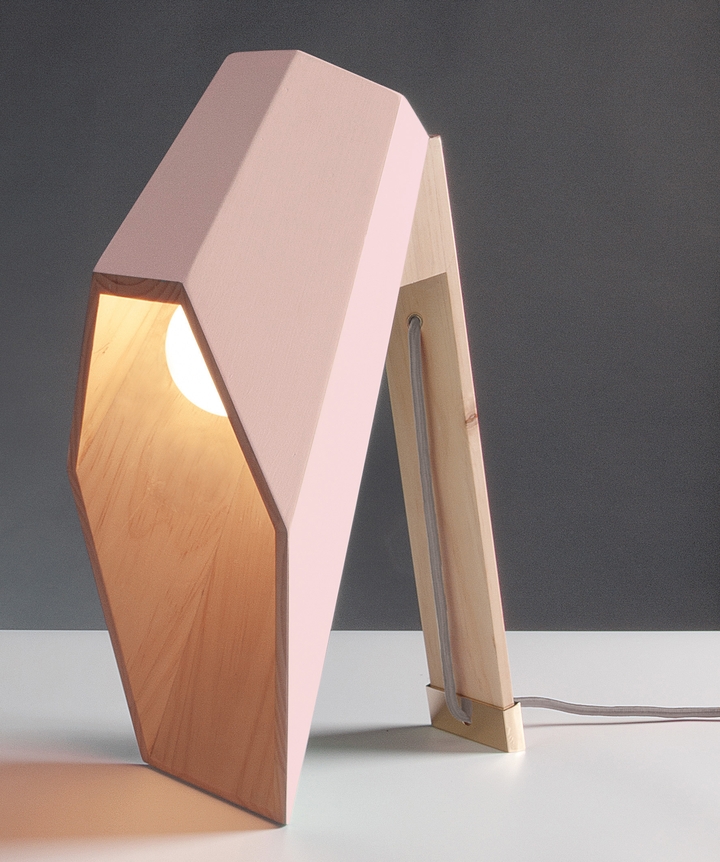 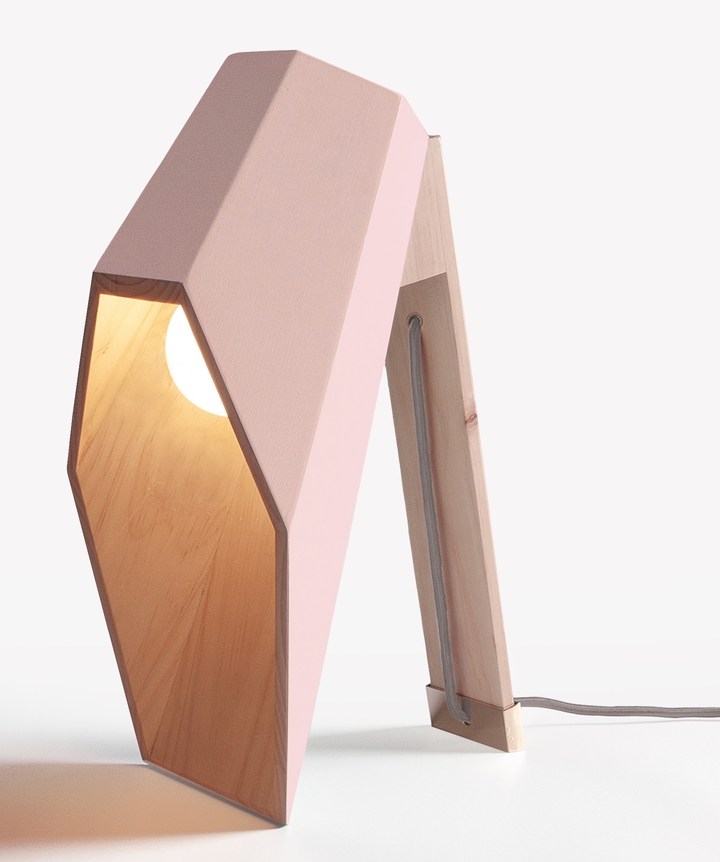 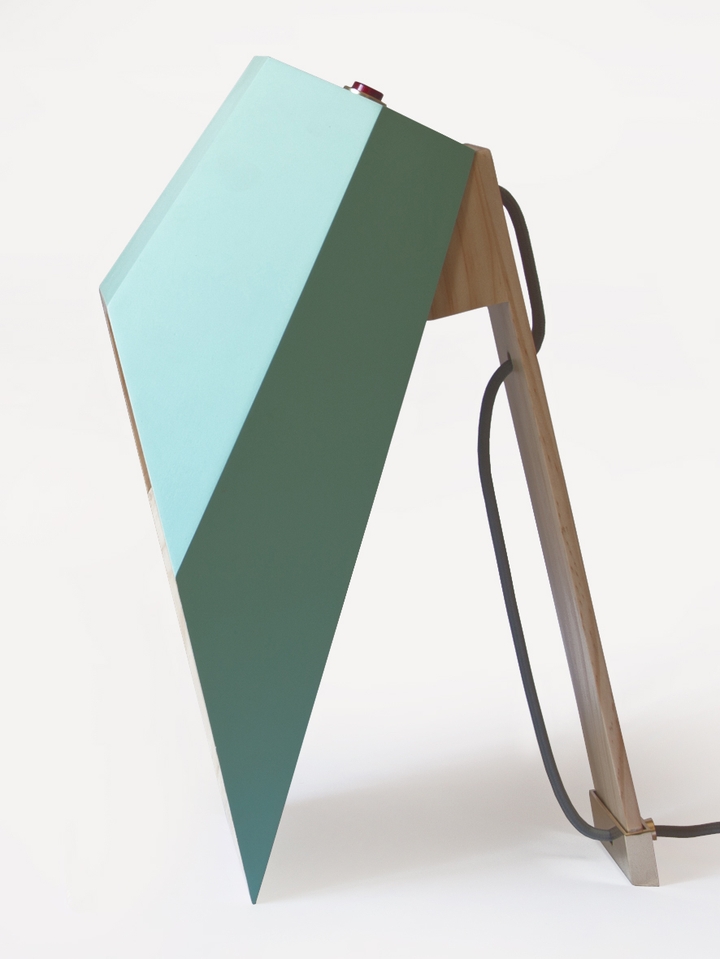 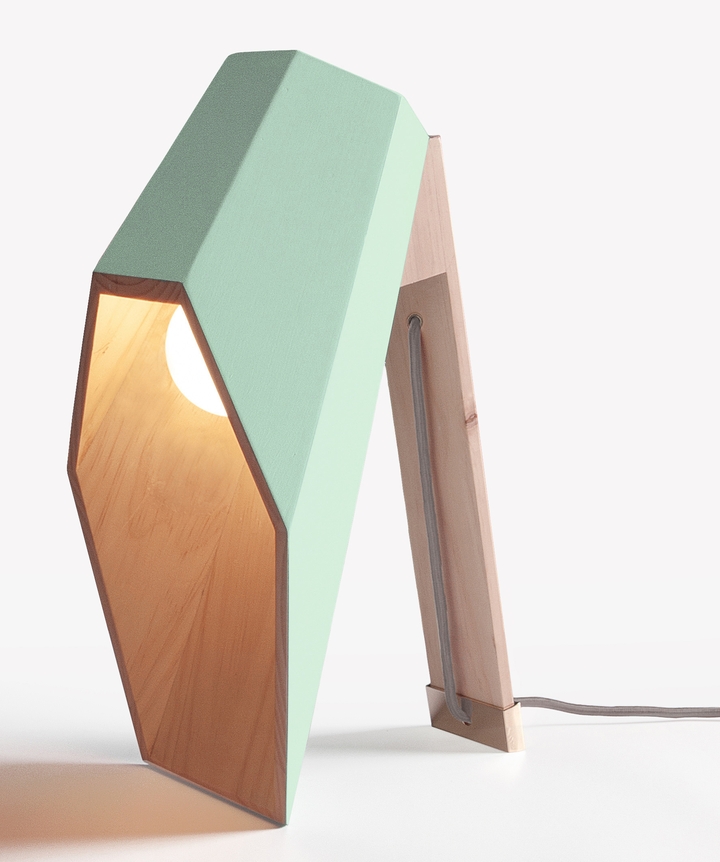