LAGO / The project wins the Adriatic Coast Apartment it has been modified: 2013-10-07 di jessica zannori

Lake, A leader in Italy in the field of design furniture, invests in the Adriatic coast was inaugurated in Rimini, Sunday October in via Vegetables 6 9, the fourteenth Flat Lake, A formula that combines the concept of showrooms at a real house, inhabited and open to the city. Imagine a real apartment - inhabited and fully furnished with the products of a leading worldwide Italian - whose owner or "tenant", passionate design, regularly opens its doors to citizens organizing and hosting the inside of various cultural events kind.

The apartment Rimini is a real house built and designed around the needs of the five people who live there - Enrica, Giuliano's husband and three children Alexander, Alice and Alberto. The doors of the house Canzian, a space of 140 square meters divided into ten areas of project Architect Barbara Vannucci, Will be open to the public from Sunday 6 October and then from time to time during the year, to live within the design of a real home. Faithful to the atmosphere of the village in which it stands, and to make the most of every space, the Flat Lake Rimini is designed based on the concept of space present in a boat. Secret compartments and functional spaces enliven the furnishing of the house, while the color best used in order to divide the living area from the sleeping area. The more neutral colors were devoted to common areas while, in the bedroom, the color that is used this time with the stronger tones, plays to describe the character of those who live. 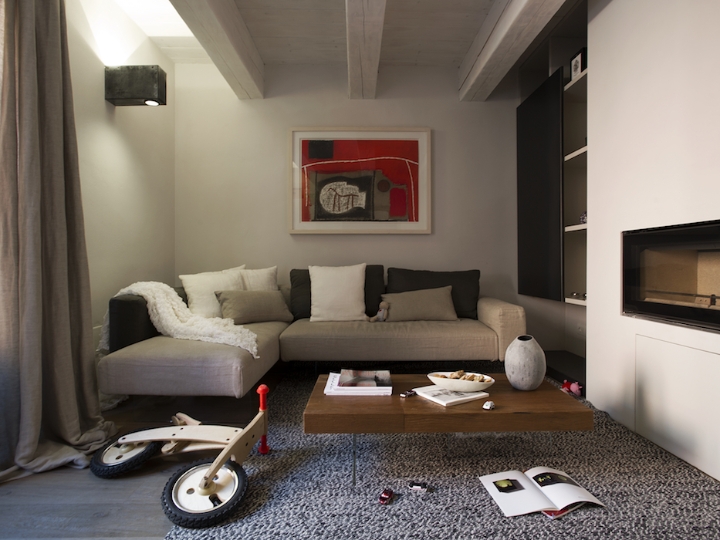 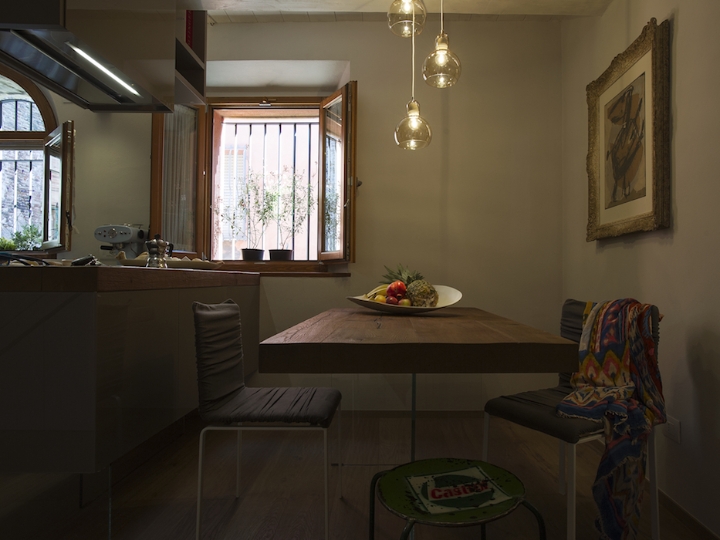