designed by Uli Budde, the new KUULA sphere, perfect in shape, completes the already wide range of solutions for private and public interiors. The result of the collaboration between the Frankenberg-based company and Oligo, a lamp manufacturer, this new creation stands out for its minimalist design.

The elegant mouth-blown glass sphere rests on a slender aluminum base, recalling an ever-current Bauhaus style and, at the same time, the typical lights that illuminate the Scandinavian window sills. The KUULA table lamp is technically advanced: the high energy efficiency LED pleasantly illuminates the environment with a warm white light, developing a brightness of 1000 Lumen.

The light turns on, off and modulates in a simple and fun way by means of the specific terminal sleeve which also represents an interesting aesthetic element.

The new lamp, conceived by designer Uli Budde on behalf of Thonet, a company that has always been strongly linked to the Bauhaus philosophy, was born as an answer to an intriguing question: what shape and functions would a lamp created by a Bauhaus-era designer using the technology of today?

“Uli Budde's project thrilled us immediately. It was love at first sight for this object which expertly mixes an exciting lighting effect, minimalist design, fascinating technology and playful use "says Thorsten Muck, CEO of Thonet. KUULA in Finnish means “sphere” and the minimalist and light glass sphere is precisely the distinctive and iconic sign of this lamp. The sphere seems to be suspended on the base and its brightness can be modulated continuously to adapt to individual needs. A special glass lens designed exclusively for this lamp allows you to distribute the light on the opalescent part of the globe, illuminating the environment effectively without dazzling. An invisible film is applied to the sandblasted part of the glass which prevents any fingerprints from being impressed on the surface.

Thonet, a company specialized in the production of furniture, immediately understood that the realization of such an ambitious project required a competent partner in the lighting sector. This is how the collaboration with Oligo was born, a German company that produces mainly handcrafted products in the plant near Bonn and that shares with the Frankenberg company values ​​such as sustainable use of resources, very high quality standards, craftsmanship perfection and great technical competence. . Oligo's contribution in terms of design and production was so valuable that the two partners decided not only to use their respective distribution channels, but also to apply both logos. 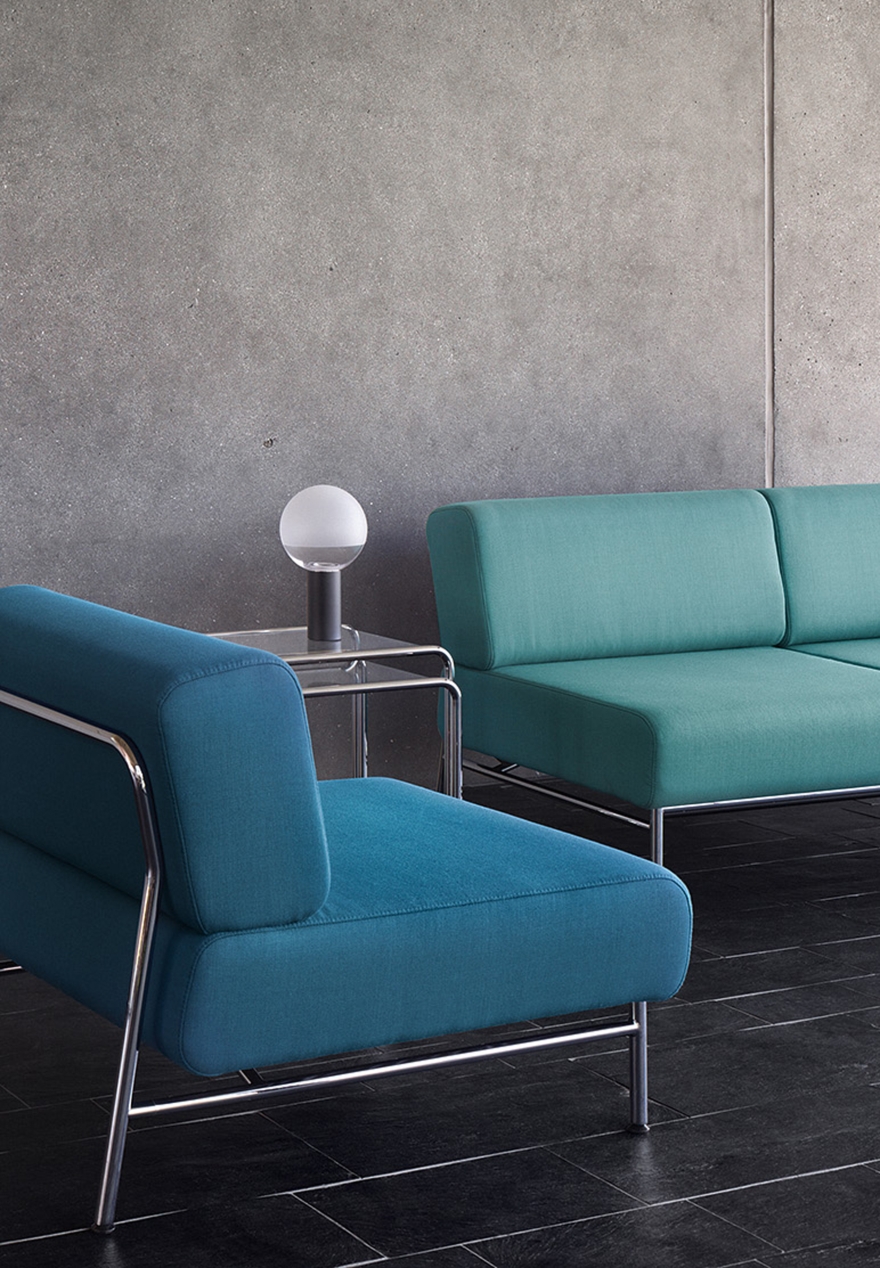 Kuula from the new designed table lamp by designer Uli Budde behalf of Thonet, is an answer to an intriguing question: what form and functions would have a lamp created from a vintage designer Bauhaus using today's technology? 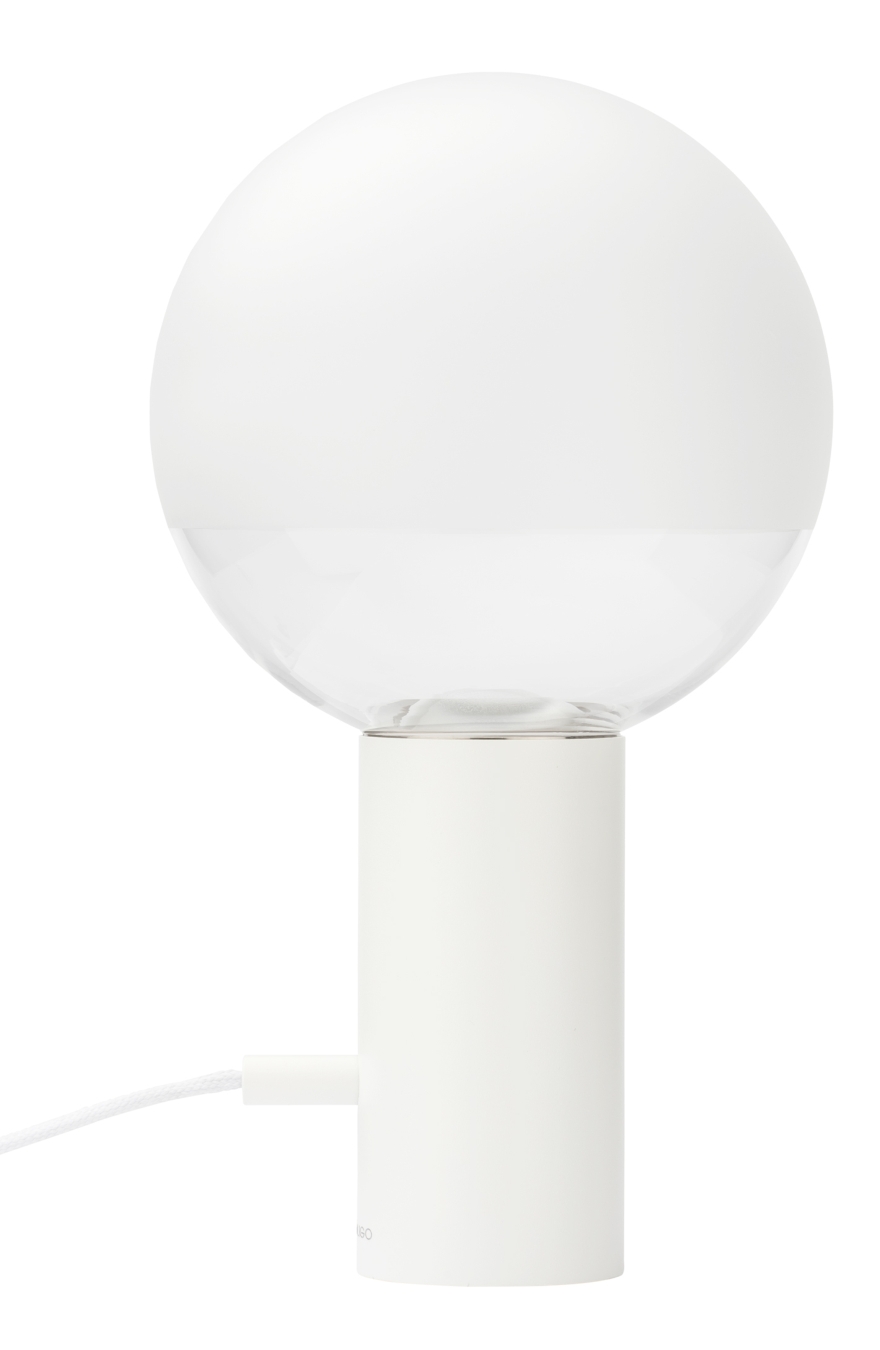 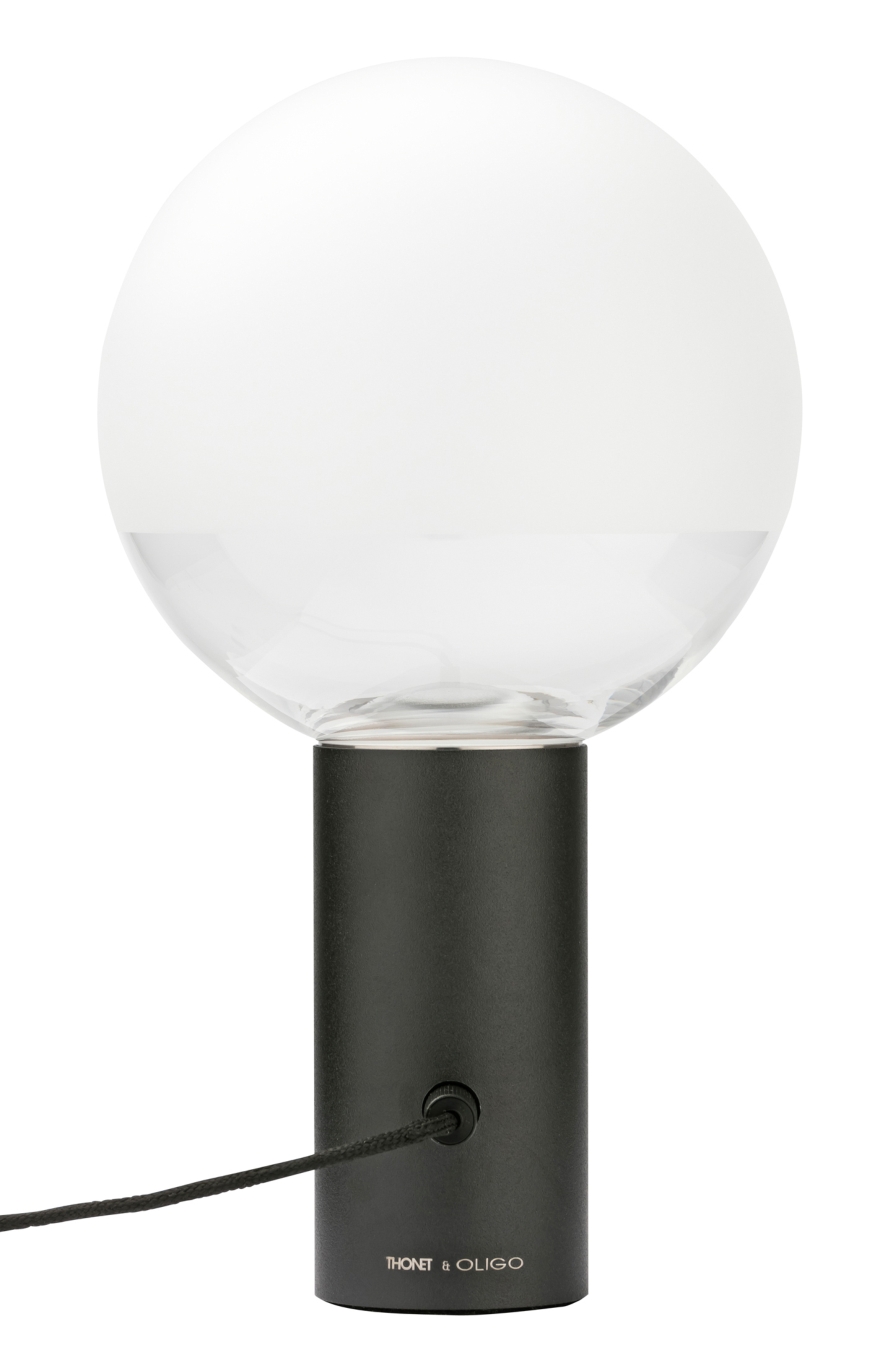 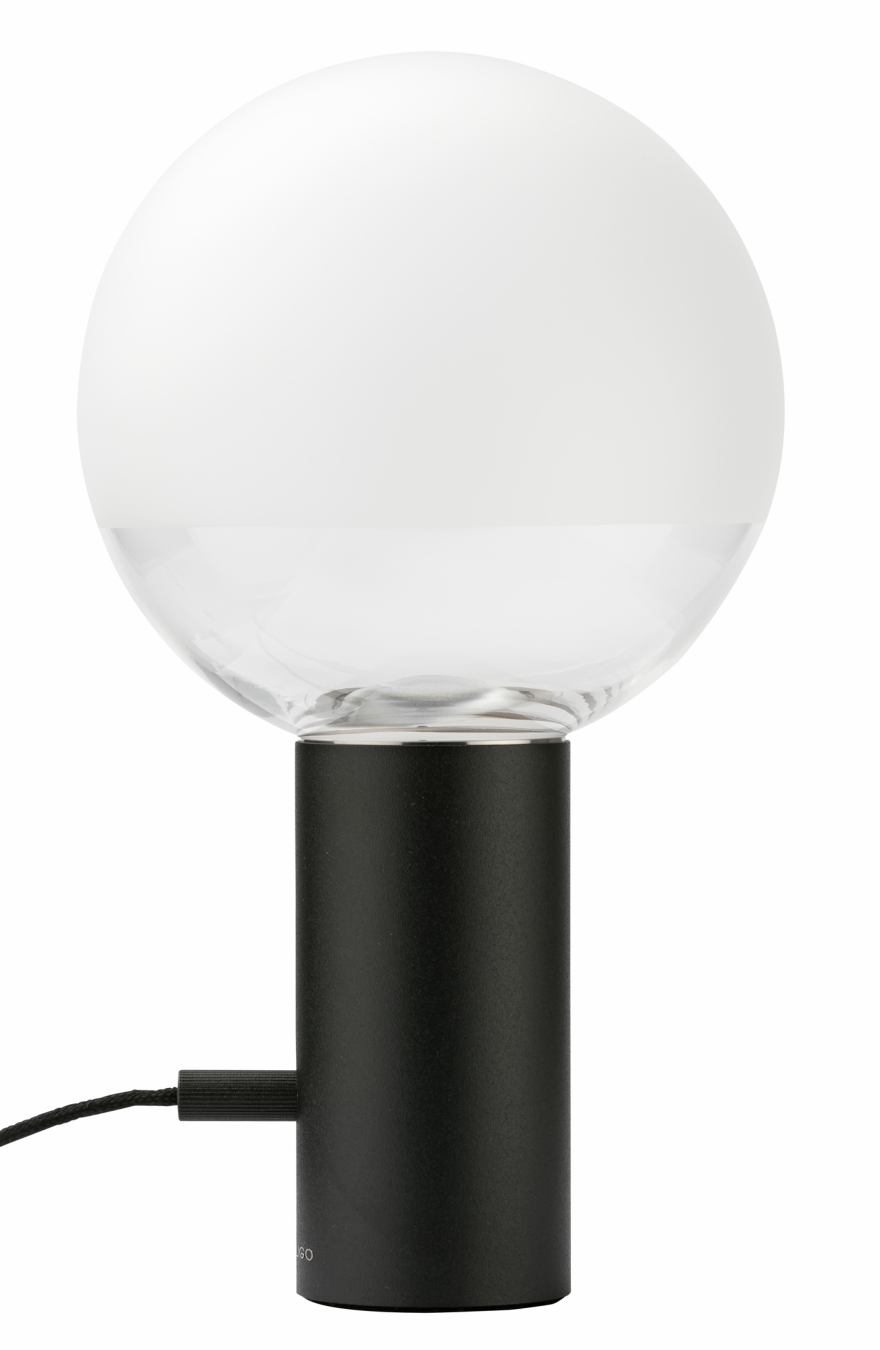 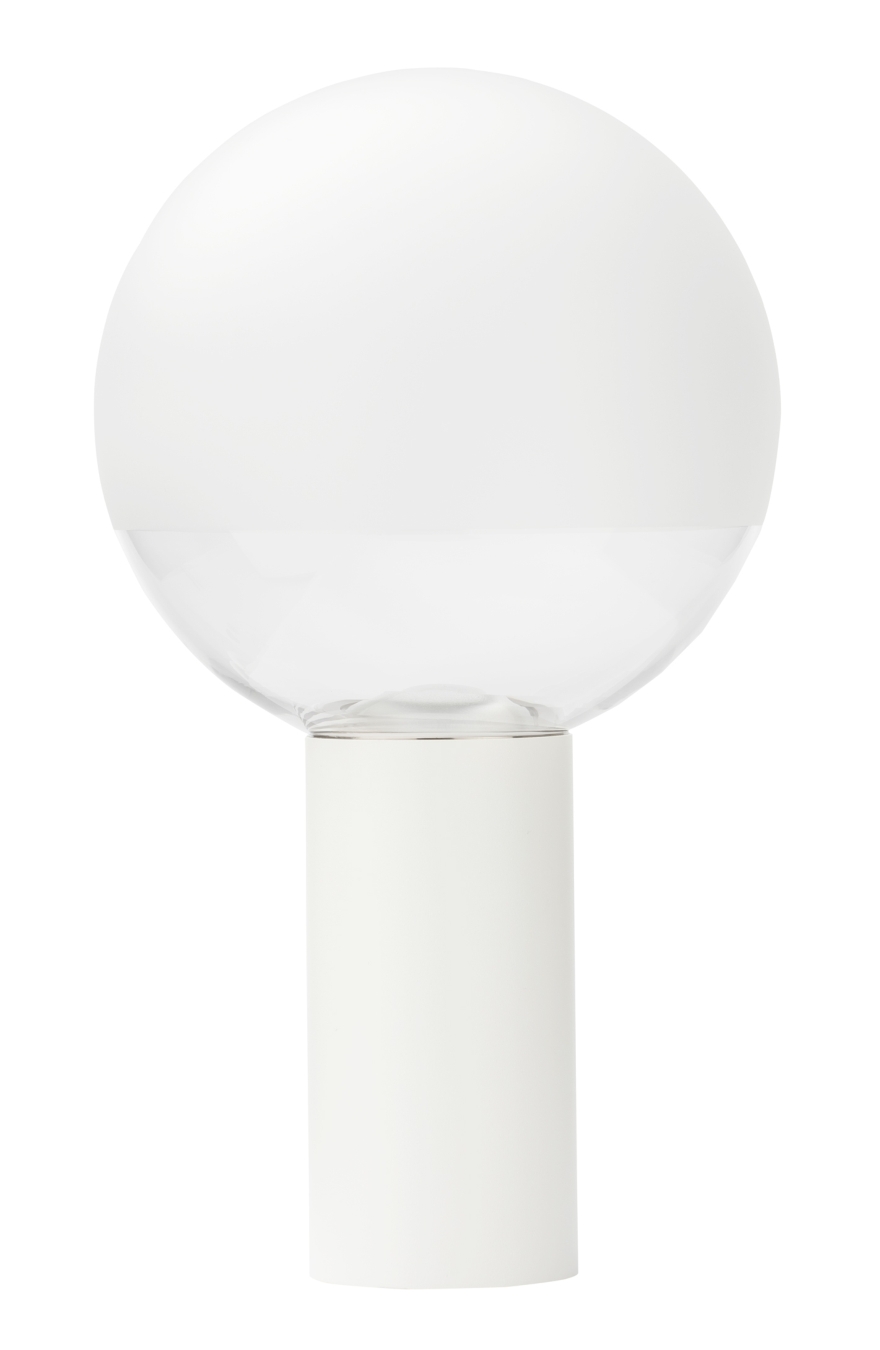 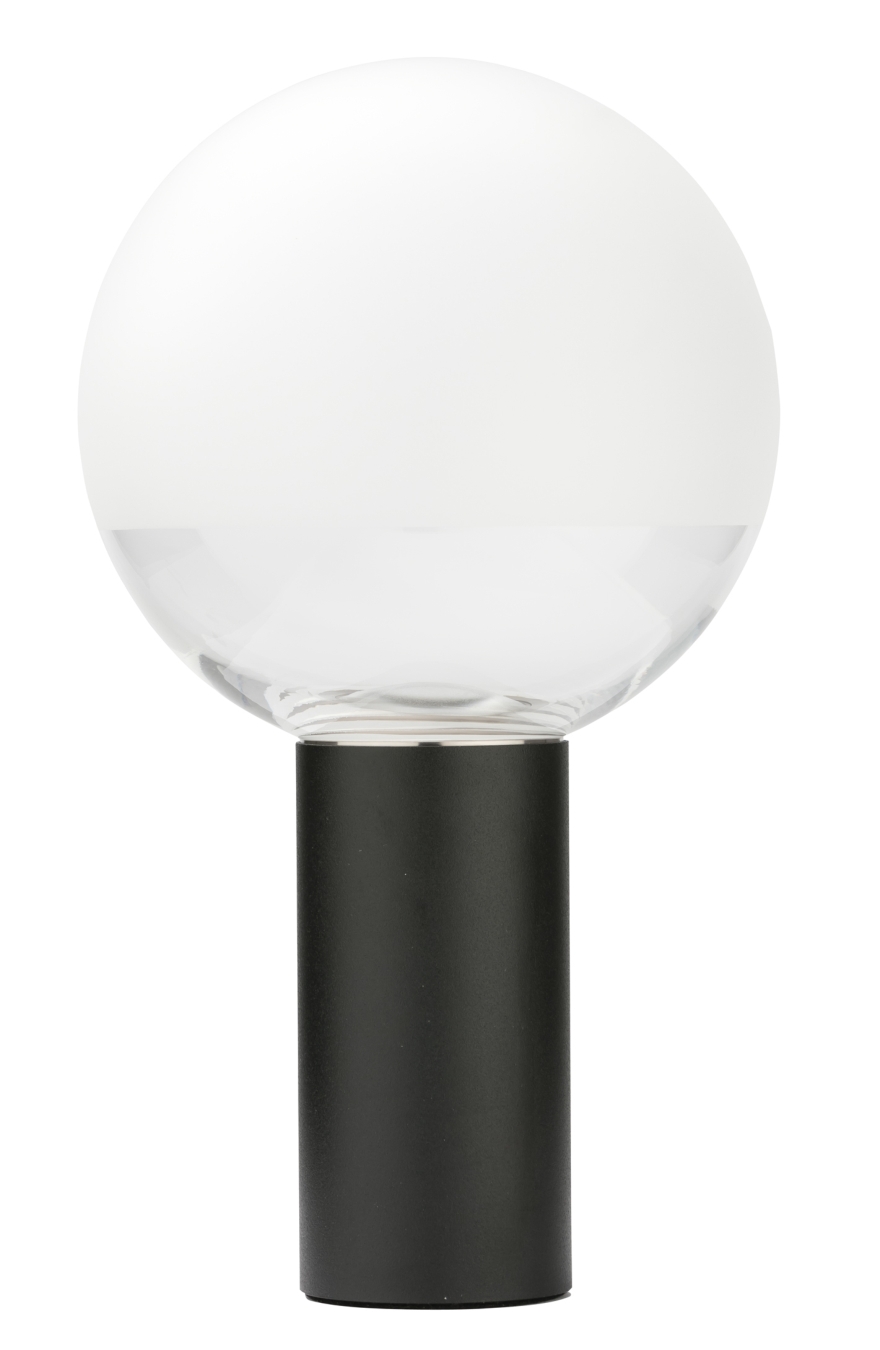 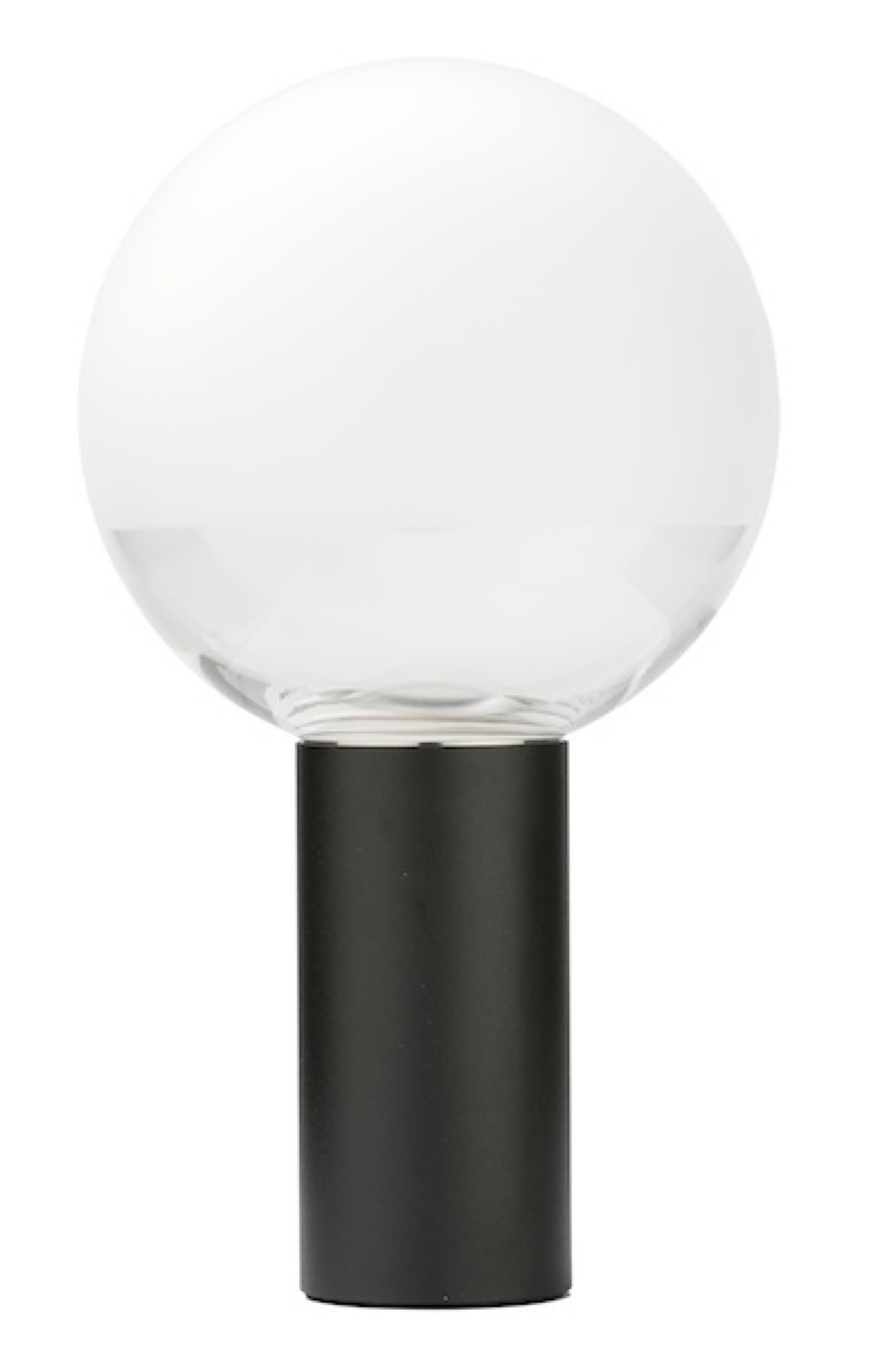