"Around the Frame" Fuorisalone 2014, Ventura-Lambrate it has been modified: 2014-02-25 di socialdesign magazine

Located in the historic workshop of framer Guarnieri in via Conte Rosso Lambrate, the exhibition "Around the frame" brings together a group of designers, From Worldwide and belonging to different generations, called to think about the theme of the frame.

Wrap a painting, a photograph, a sacred image, a mirror is always a complex and highly symbolic. Have occurred over the centuries primitive frames, made of leaves and flowers, aristocratic gilded frames, carved and worked, minimalist metal frame.

What can you do today wanting to frame a picture or a mirror? As can be overcome mental and methodological limitation of the strip to be cut and fit?

Rules of the game: Each designer has designed a frame (wall, table or free standing). They were allowed all materials. The frame had to be either dedicated to enclose a mirror or a photograph (Andrea Basile, "Catherine, 2013") That could be enlarged or reduced, cut or multiplied. 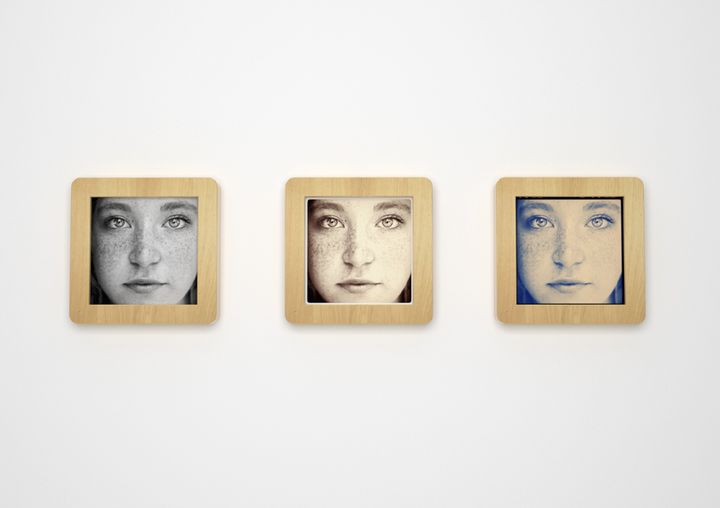 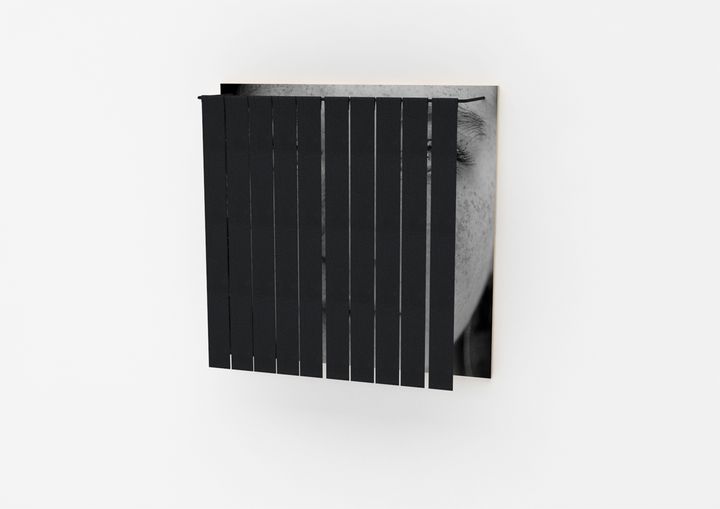 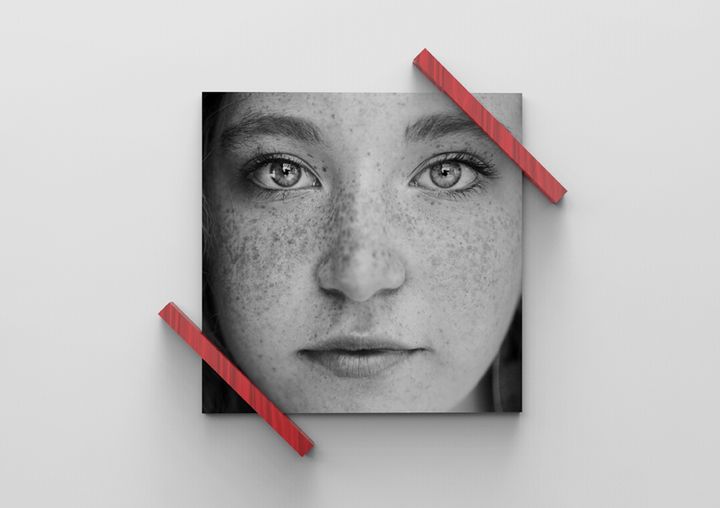 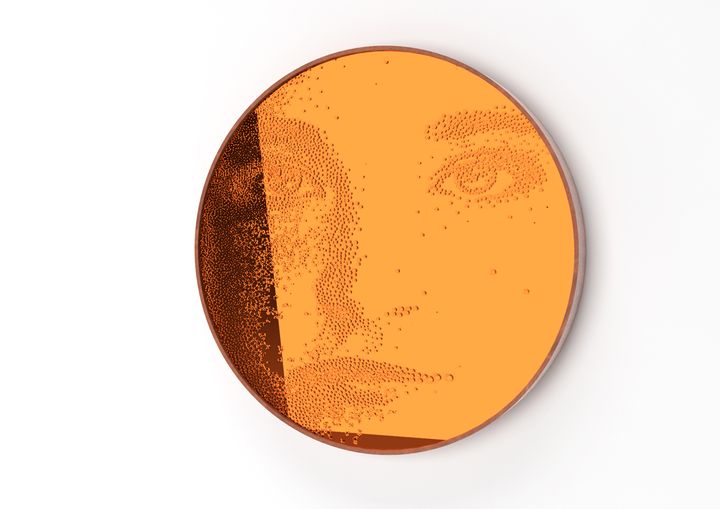 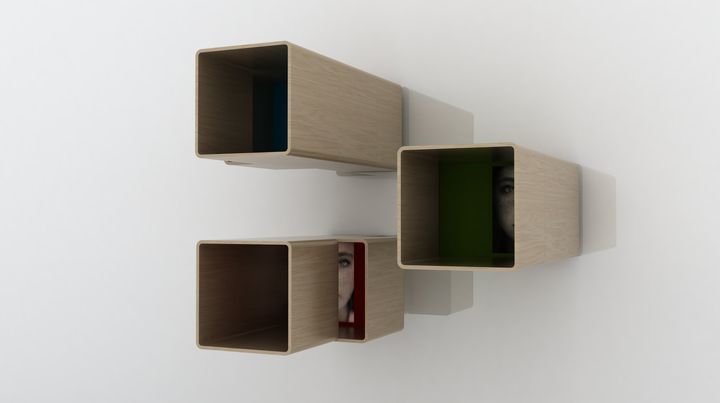 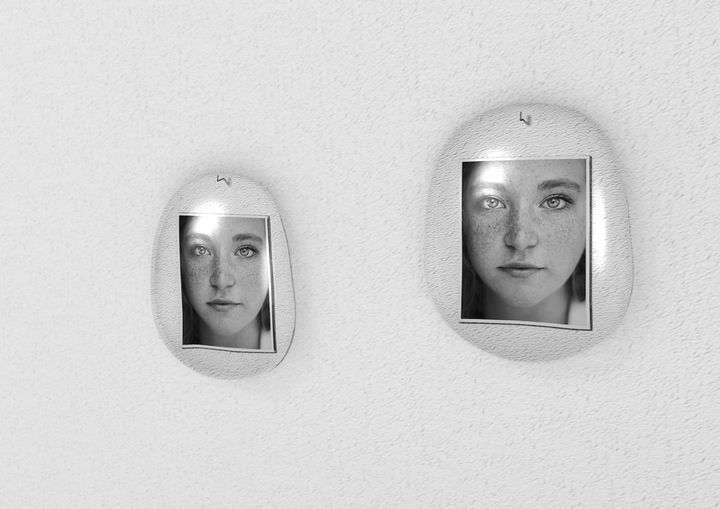 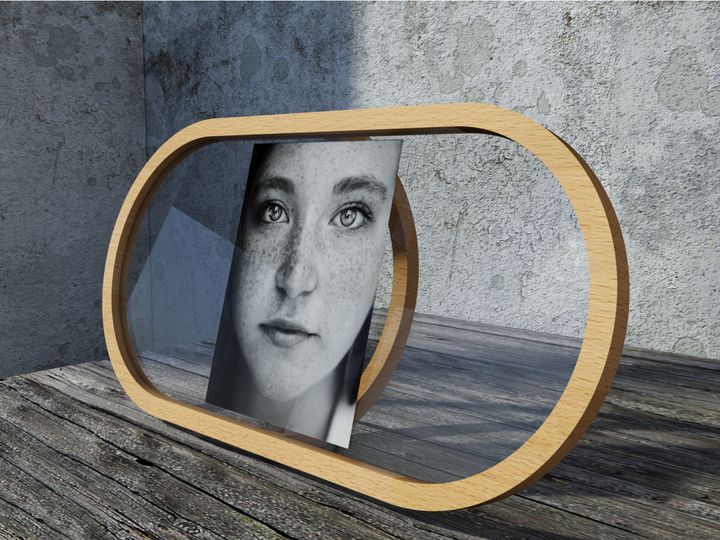 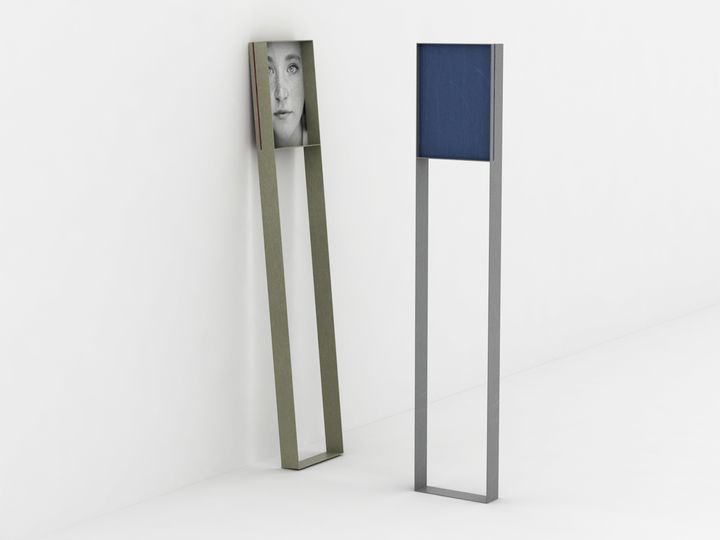 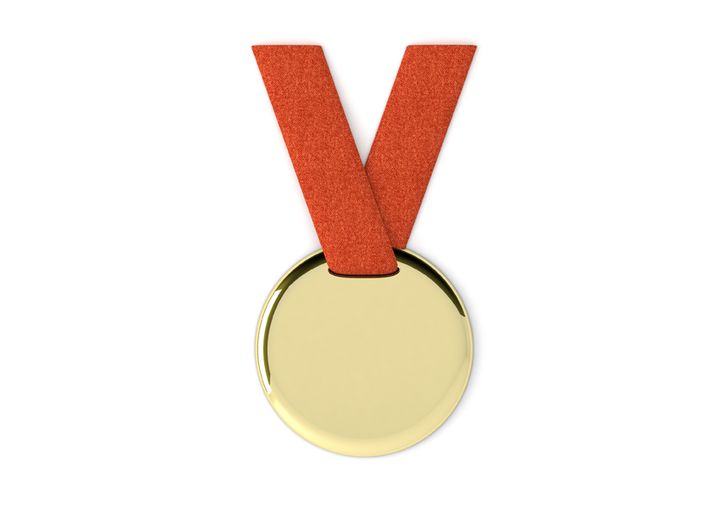 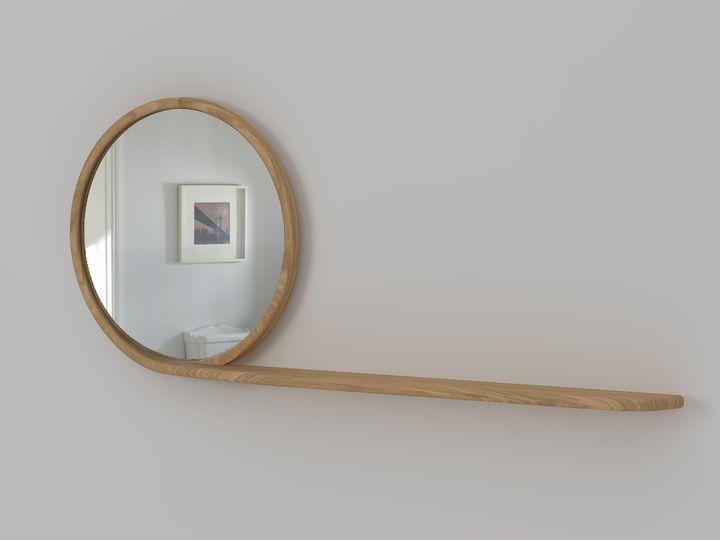 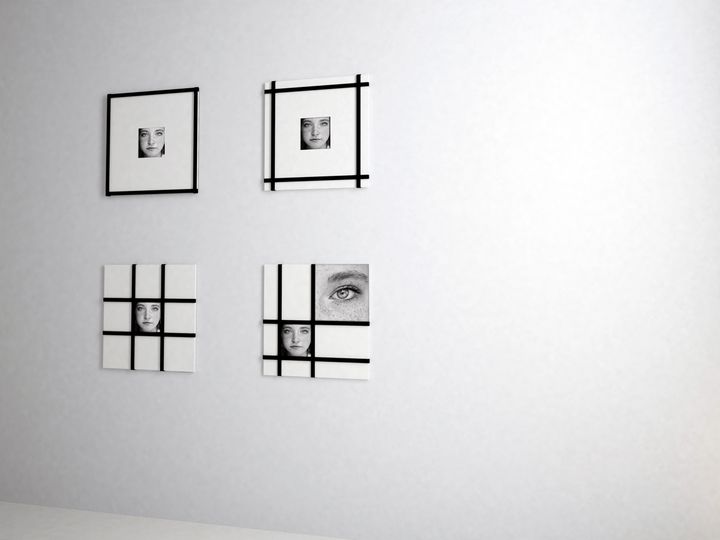 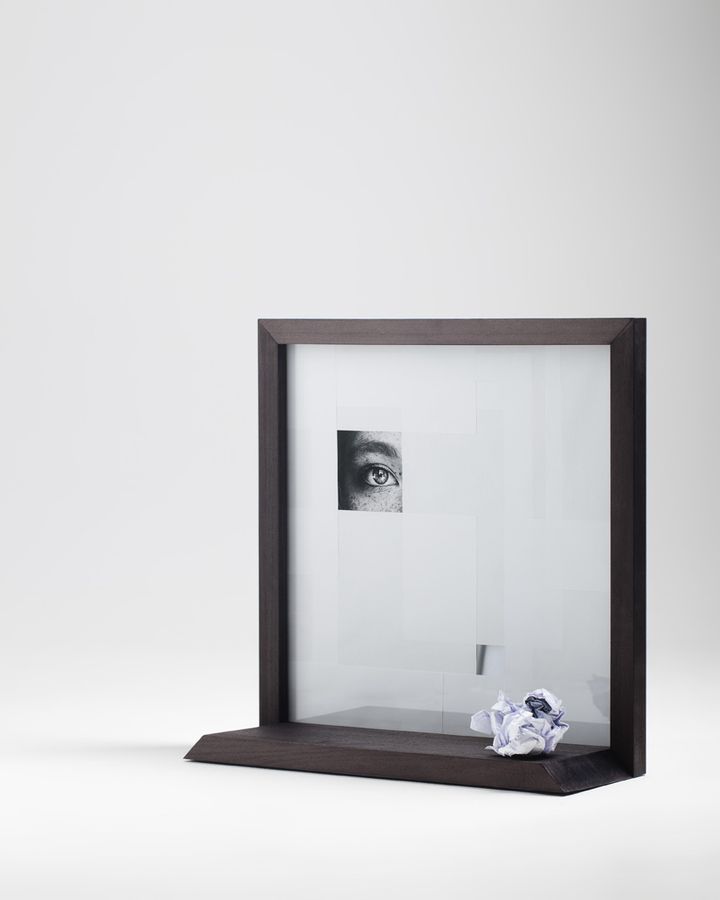 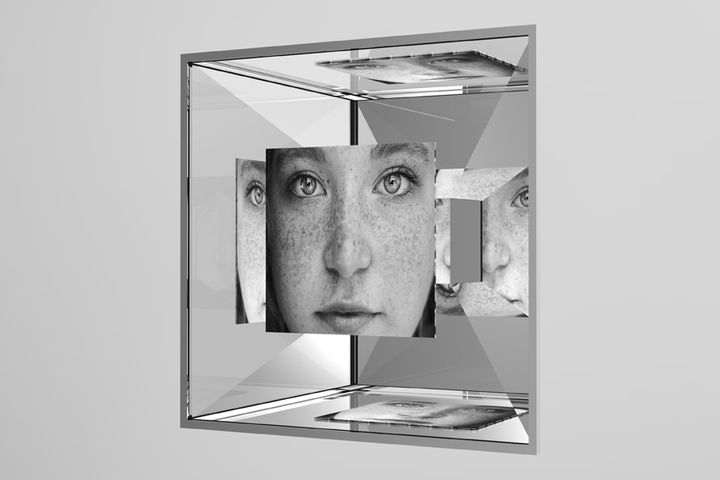