Listen, watch, imagine, dream. Water droplets, an eclipse, an explosion, the wind blowing, blades of grass swaying in the breeze, the North Sea in the storm. Atmospheres that reveal the language of objects and their history.
And 'the nature of the common thread FOSCARINI INSPIRE, the exciting and immersive installation proposed by Foscarini at Superstudio More at the Milan Design Week 2012.

Fragments of images and sounds are decomposed and recomposed to tell through visual and sound suggestions the creative idea, sensitivity, intuition that led to each project Foscarini.
Totally immersed in a new dimension, the visitor is greeted and taken to a journey of discovery from the scenes edited by Vicente Garcia Jimenez and the video installations of Massimo Gardone. The frames follow each other and complement each other in a choreography that winds on big screens and becomes narration, punctuated by the sounds and noises of nature, where they live as if by magic the most famous and significant projects of Foscarini. Concept and ideas are intertwined and are shaped in an archetypal, in a return to the essence and origin of creativity. 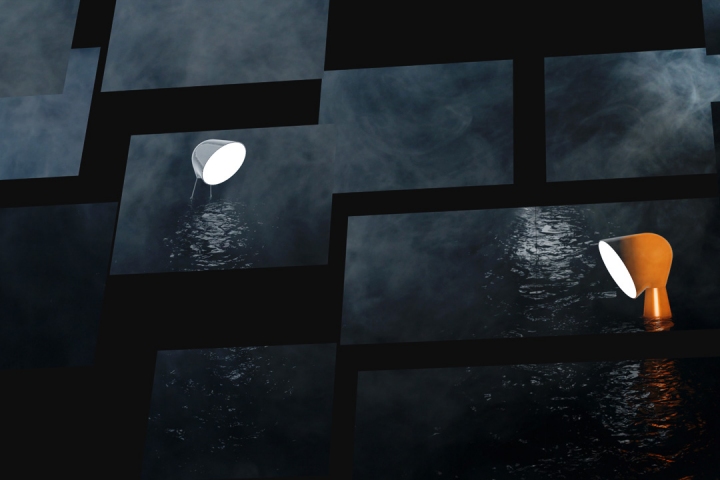 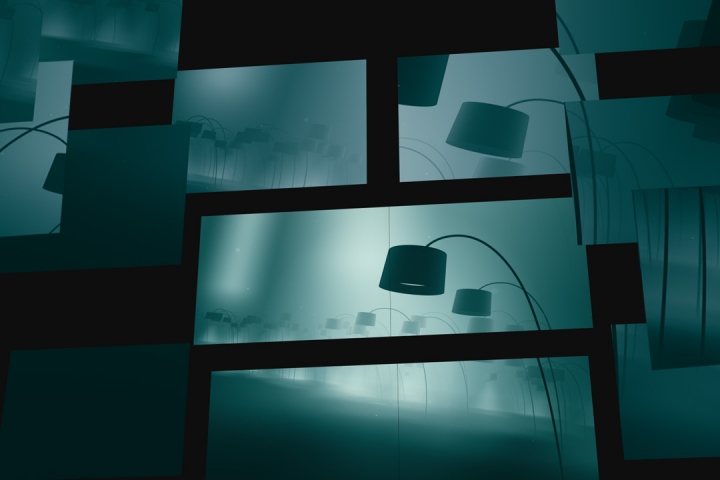