The series H2OMIX 1000 di Gattoni Rubinetteria it expresses clear and geometric features that are the result of the rigorous aesthetic creativity of the company's internal design office. Present in the collection of taps for the bathroom called MODERN, it is proposed with a linear profile that combines shiny surfaces, highlighted by a solid handle with a flat shape, vigorous but at the same time soft in the grip. Like all the collections of the company, it is characterized by technological components designed to ensure a pleasant appearance and long-lasting operation, in compliance with the most important international standards in terms of production and functionality, according to systems with low environmental impact.

The chromium plating of each piece is done "thick" in modern electroplating baths: the nickel deposit is attested among the 14 and 15 microns, while the chromium between 0,25 and 0,30 microns. The cartridge, made of sintered ceramic discs, offers a precise and smooth mixing in time and is tested by hundreds of thousands of cycles by the internal laboratory of the company. On request, H2OMIX 1000 can be equipped with a model which leads to further innovative 6 / liters per minute rather than traditional 12 liters / minute on the water supply of the sink in position of maximum opening.

The series is complete and consists of basin mixer, bidet, recessed bathtub and shower tub, outdoor hot tub and shower and can be matched to the new proposals for the shower chromotherapy company. The finishes in the series are: chrome, matte white and matte black. The chrome finish, in addition to ensuring an impeccable aesthetic appearance, defends the product from corrosive agents such as limestone or from simple daily wear. The colored finishes are made with thick painting that allow a high quality performance. Price starting from Euro 100,00 for the washbasin mixer without waste in the chromed version. H2OMIX 1000 is the most essential and cheapest series proposed by the rich catalog of Gattoni Rubinetteria. 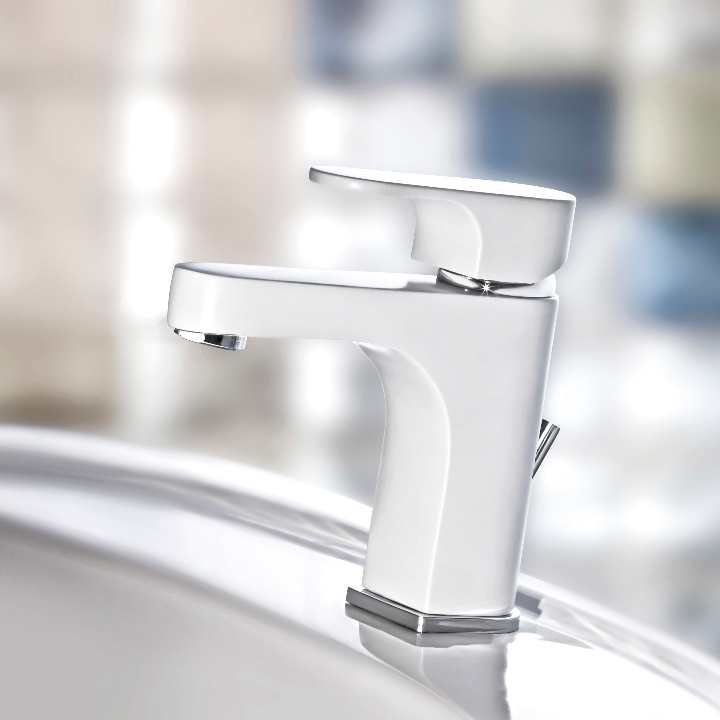 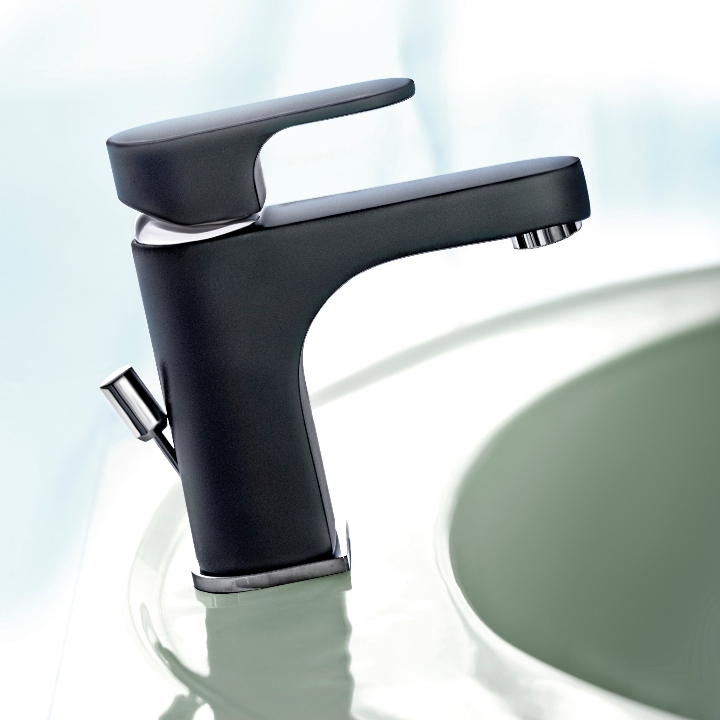 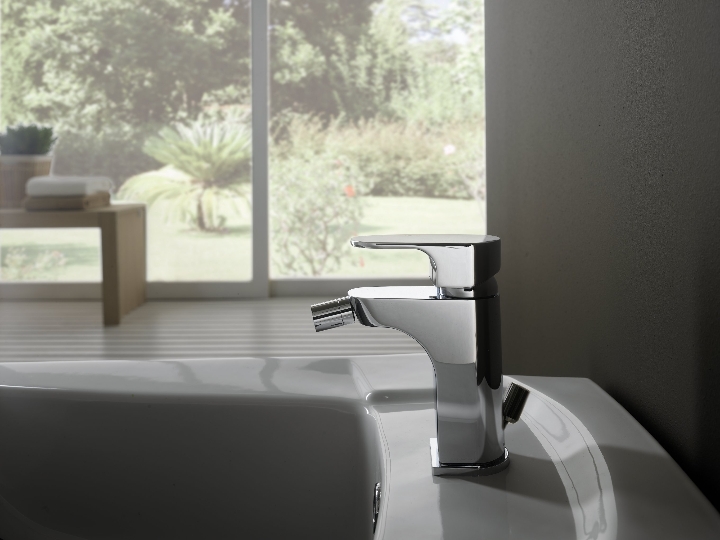 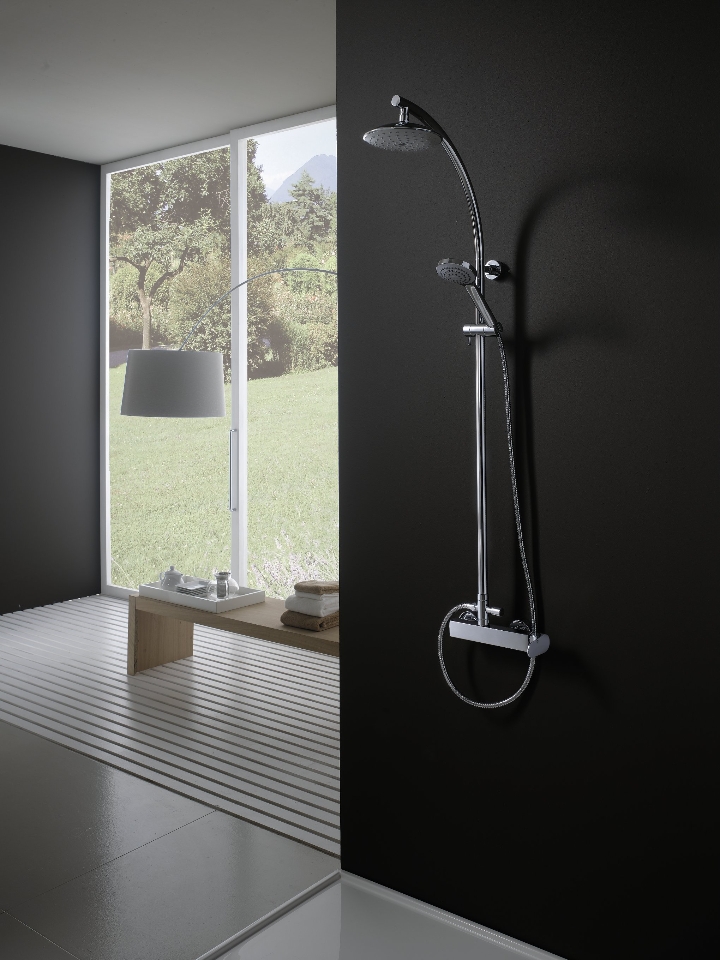 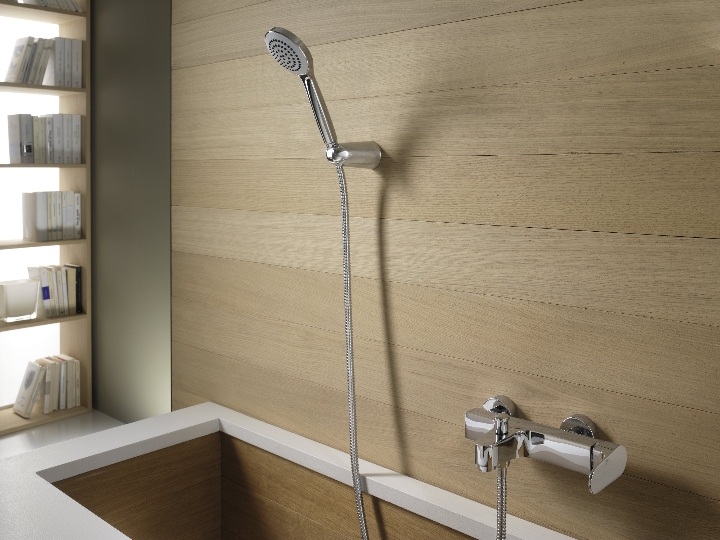 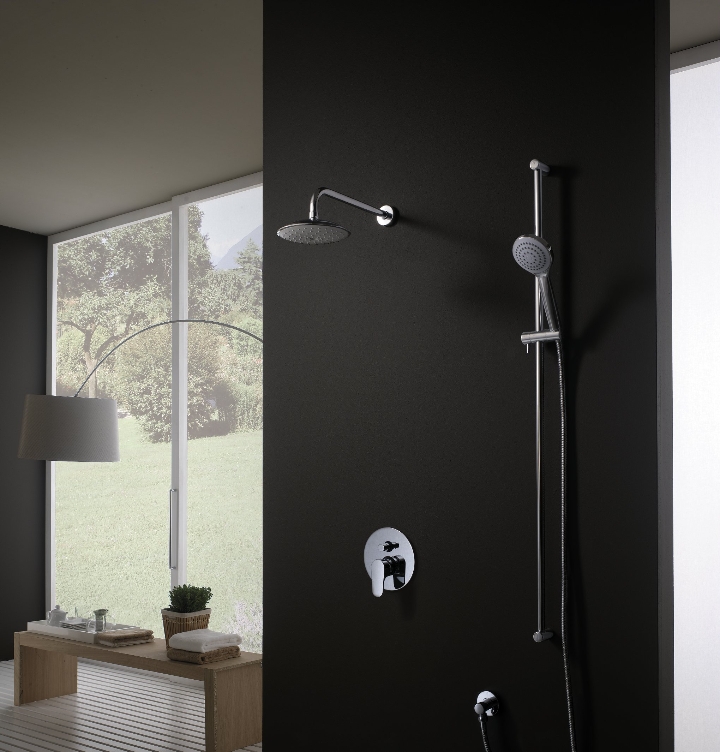 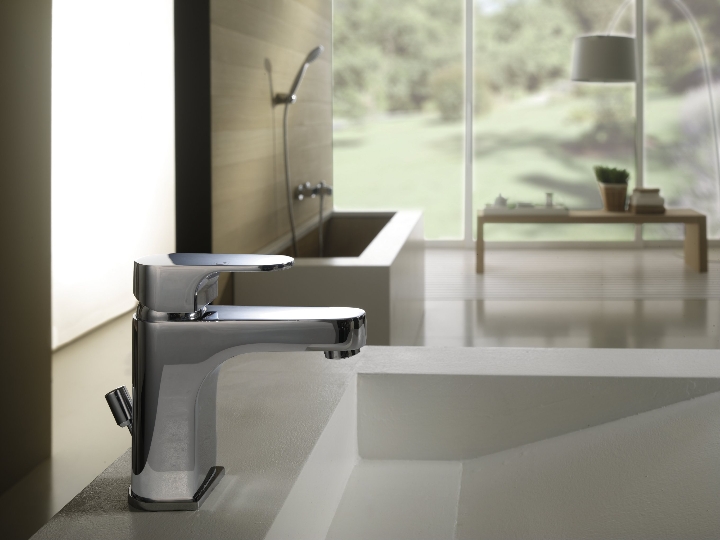