Among the many events that took place during the Salon del Mobile 2013One in which we went to look around and to steal some shots is EDIT, The event organized by designjunction for Fuorisalone 2013 within the space La Pelota, Among the most interesting pieces exposed those of Studio Yeast starting with Type, A "typeface kitchen" dosa spaghetti marble. 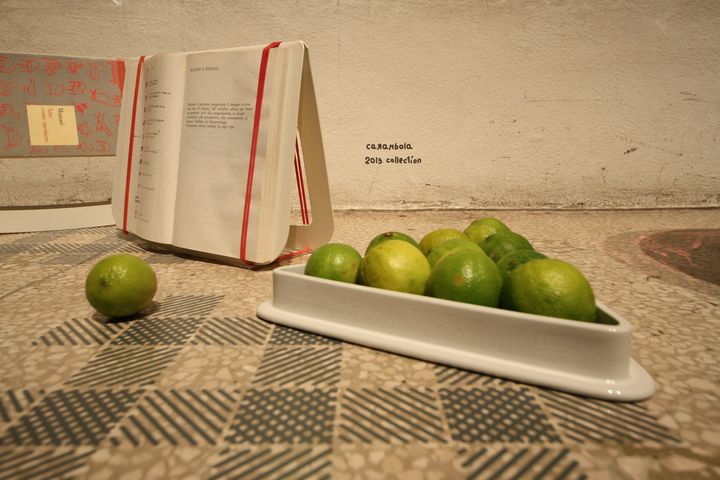 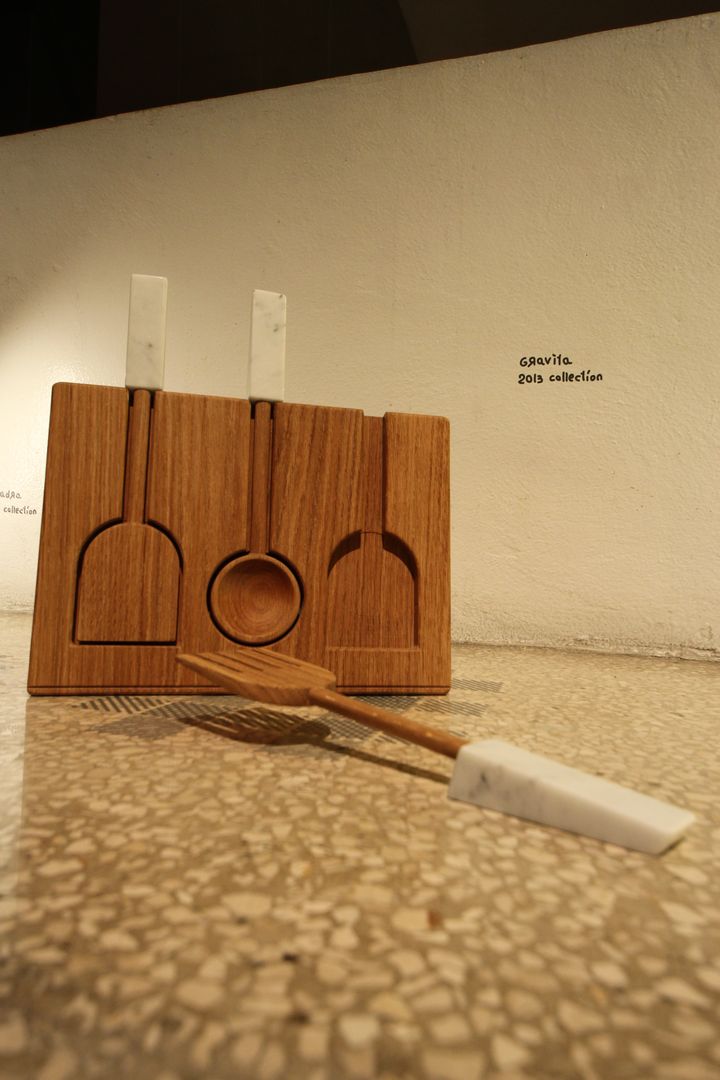 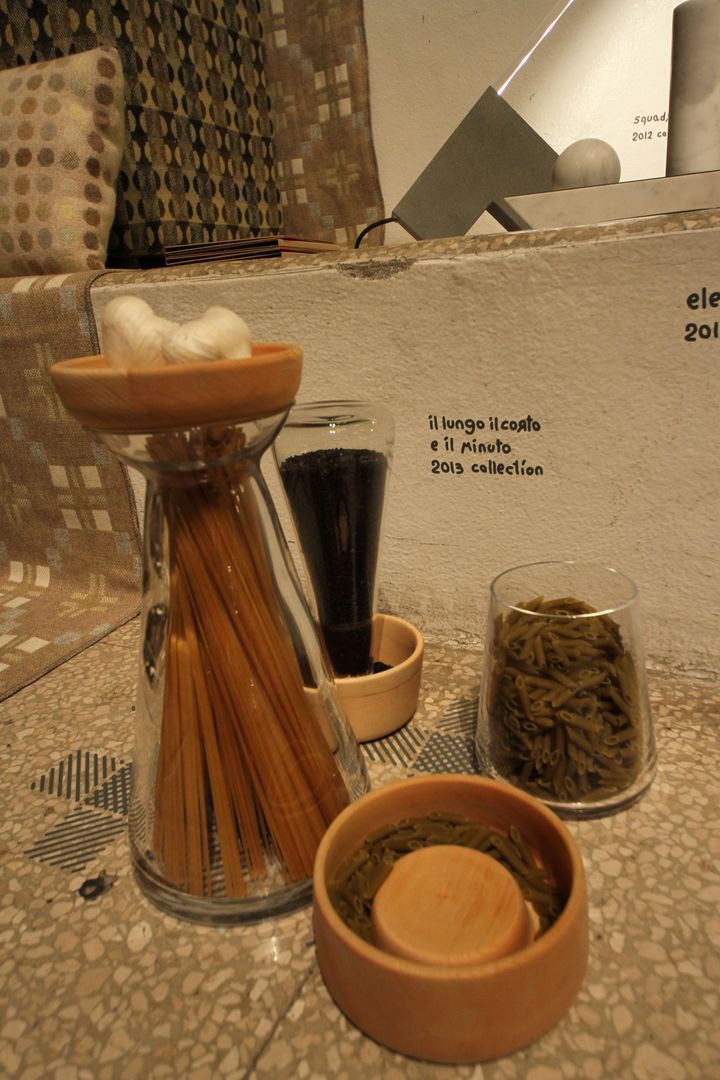 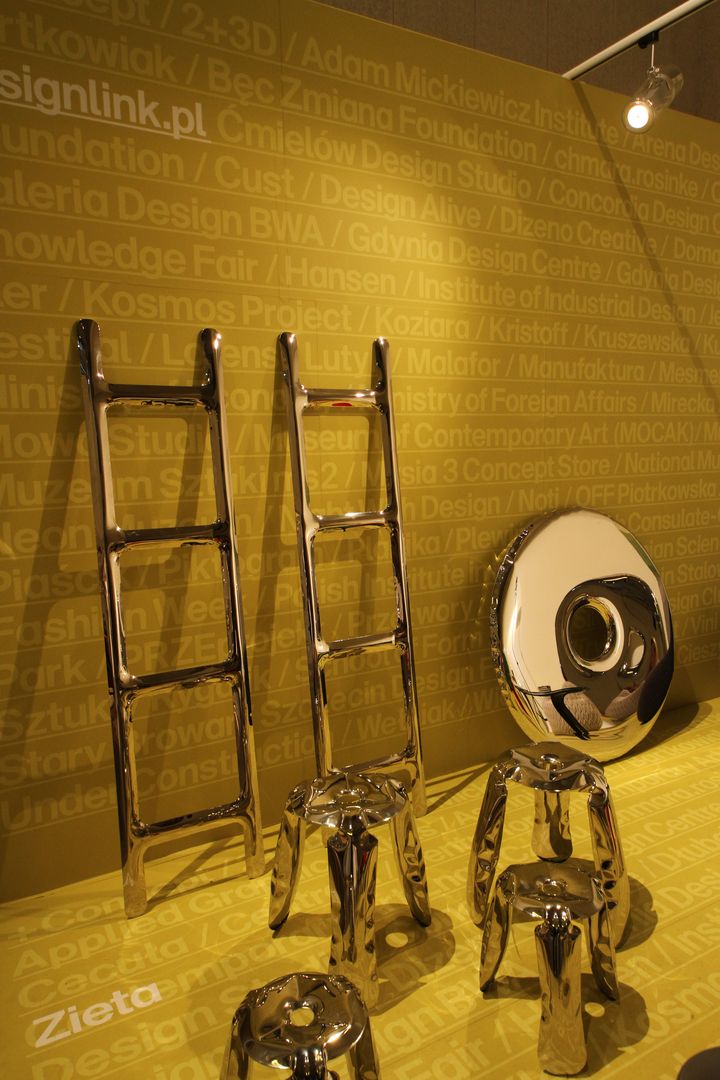 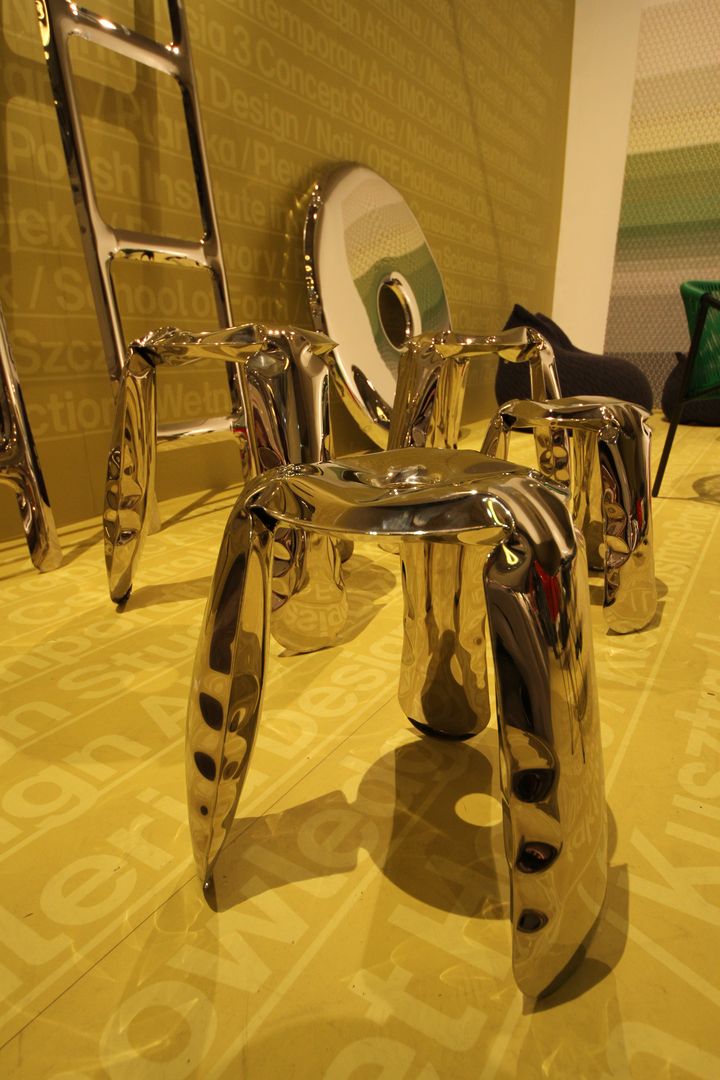 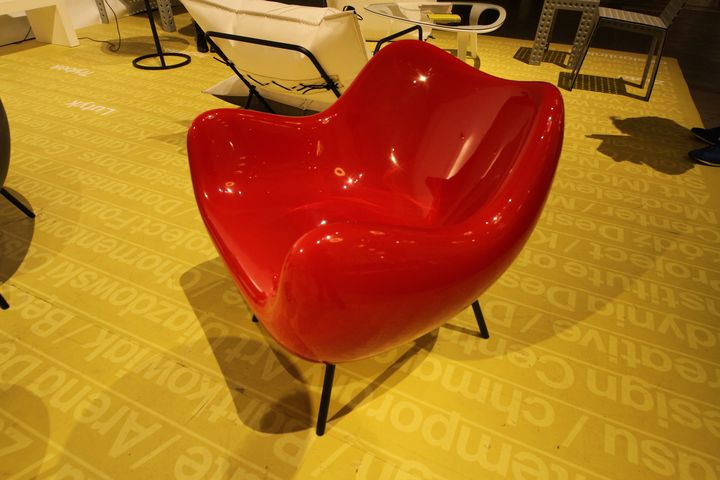 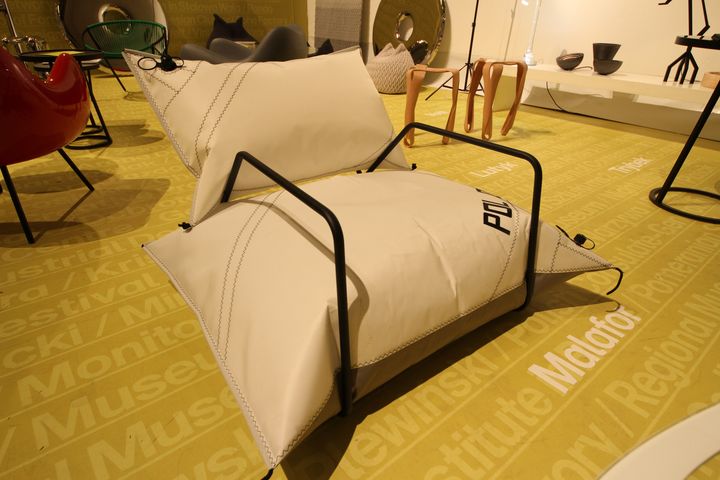 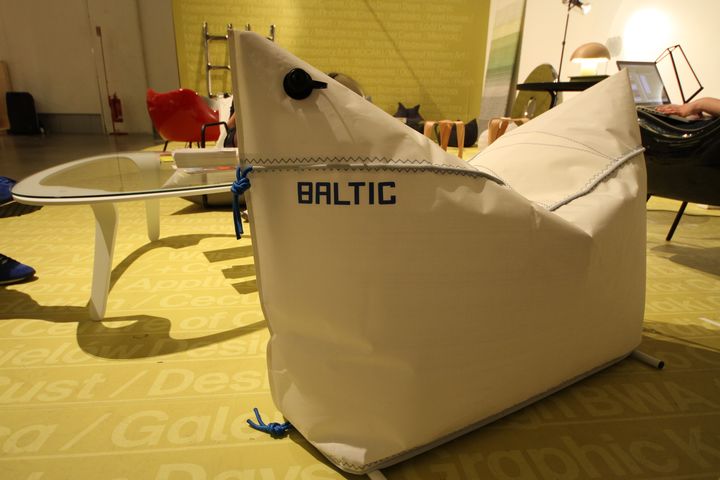 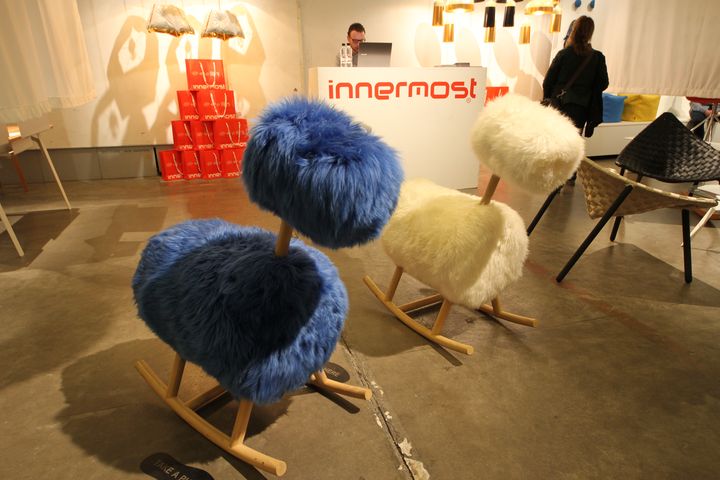 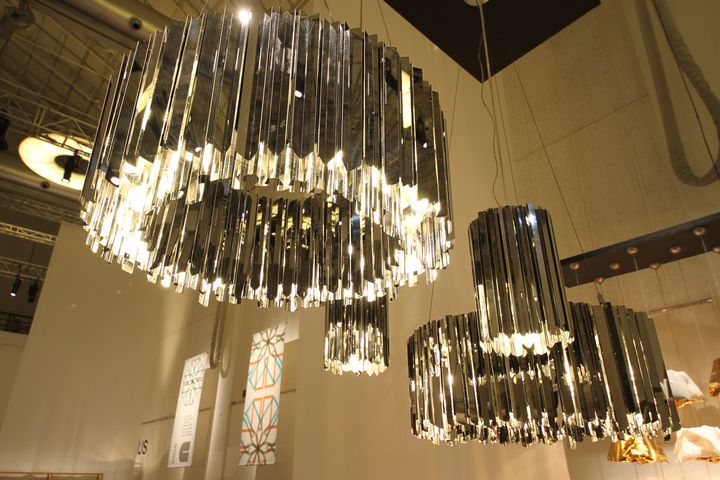 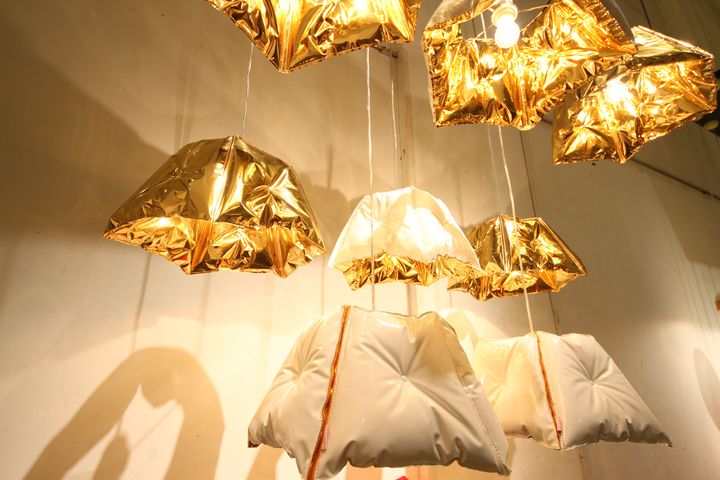 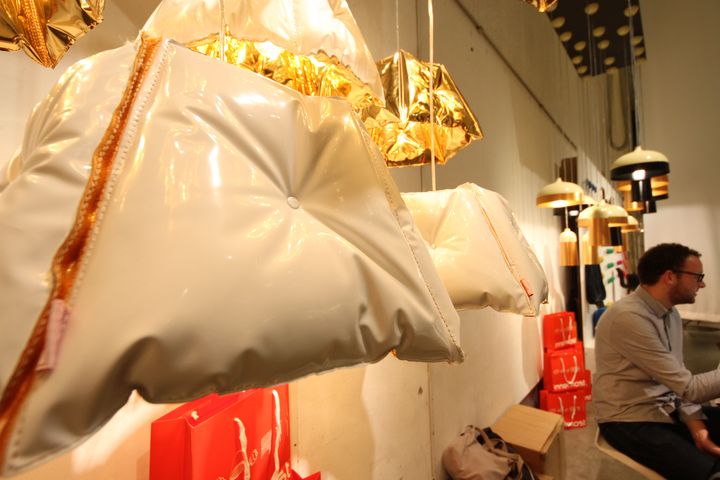 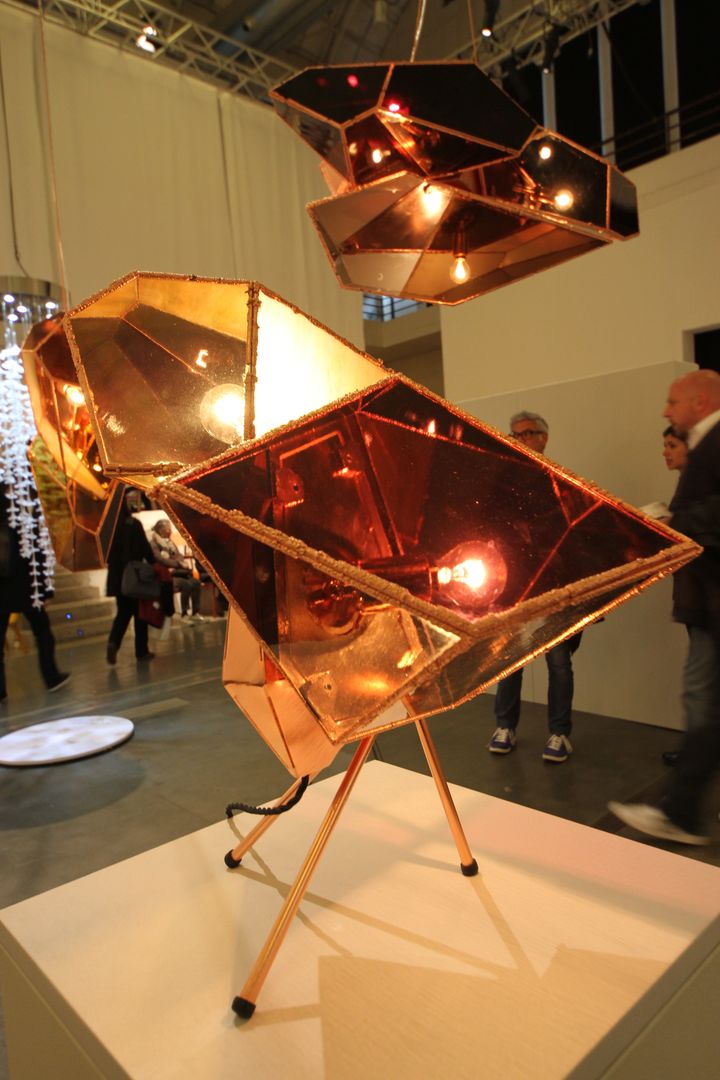 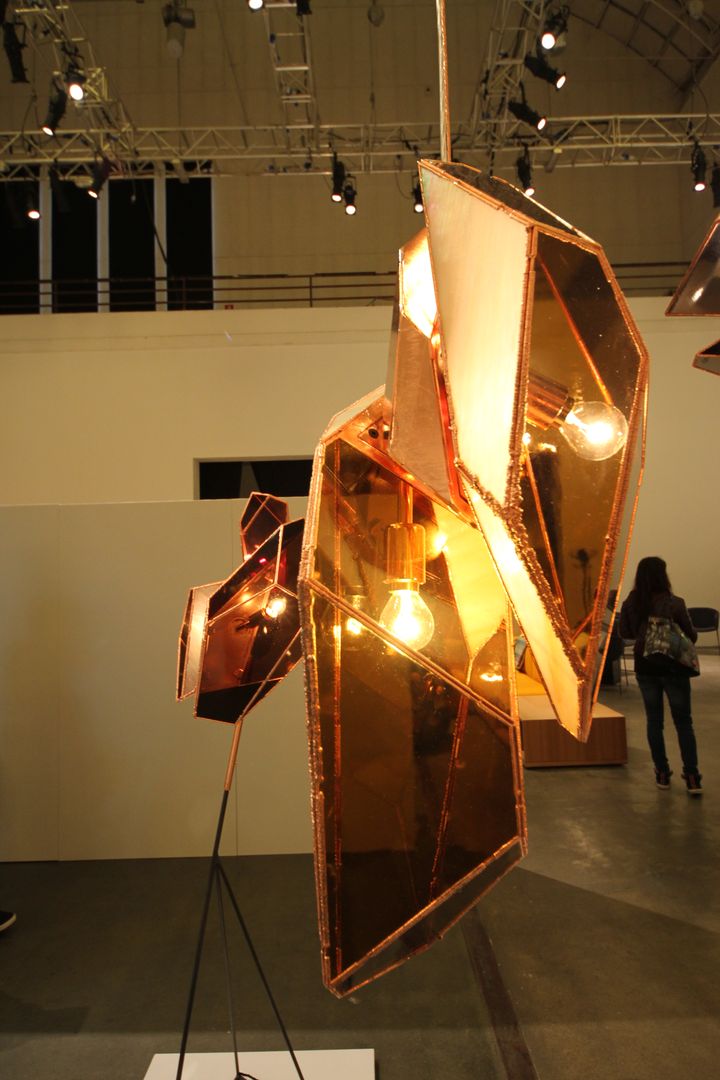 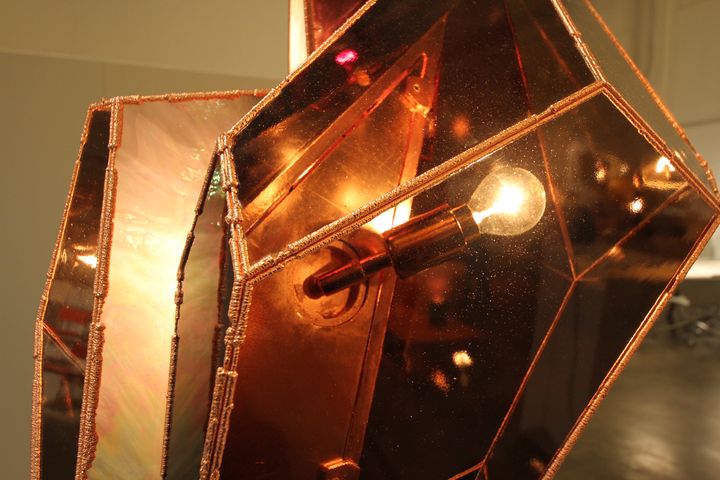 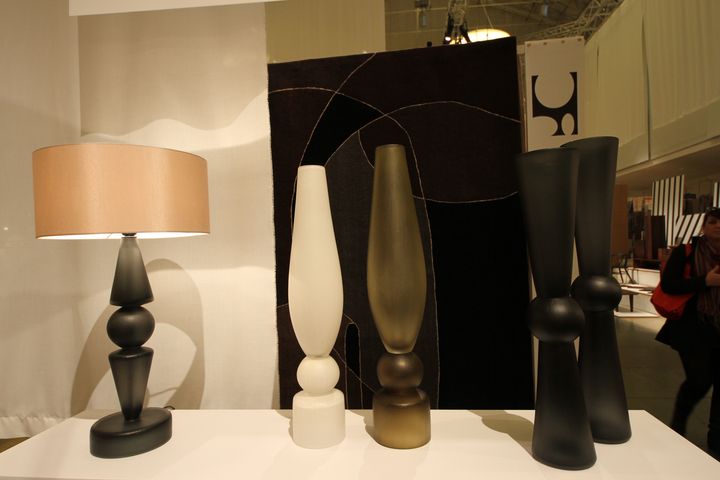 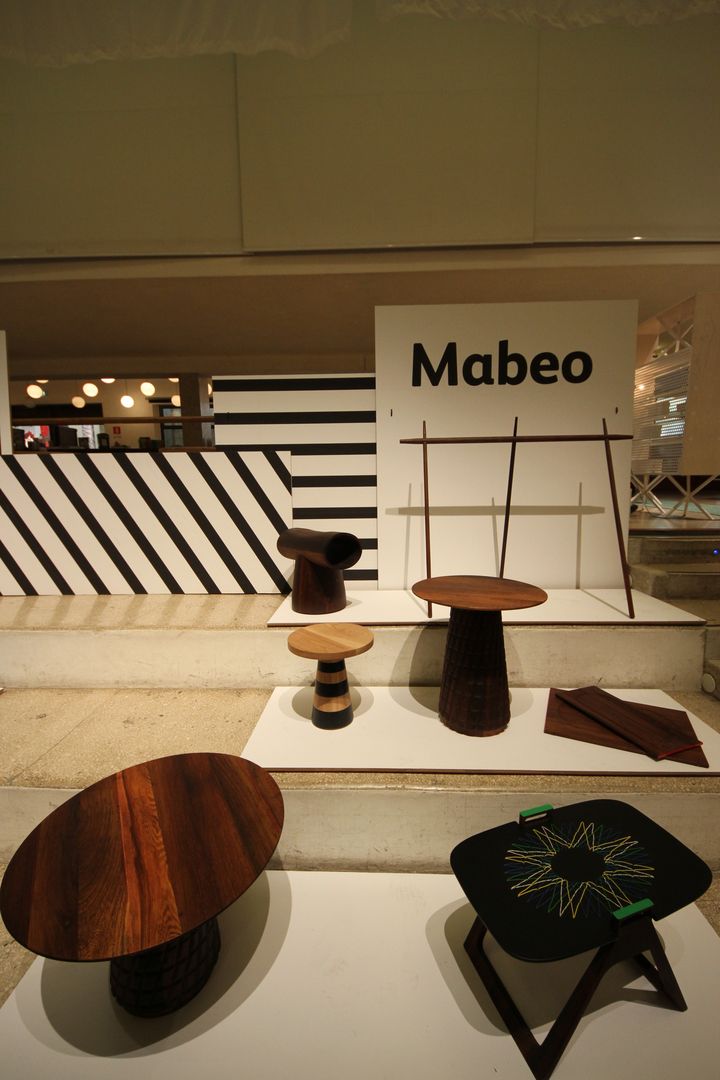 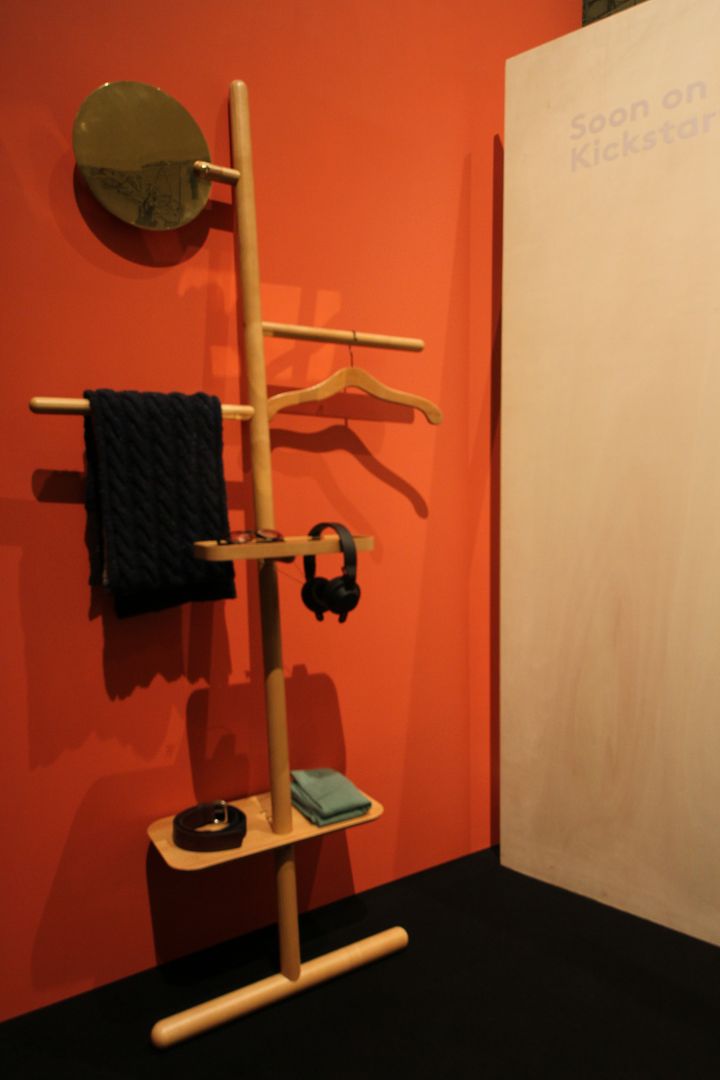 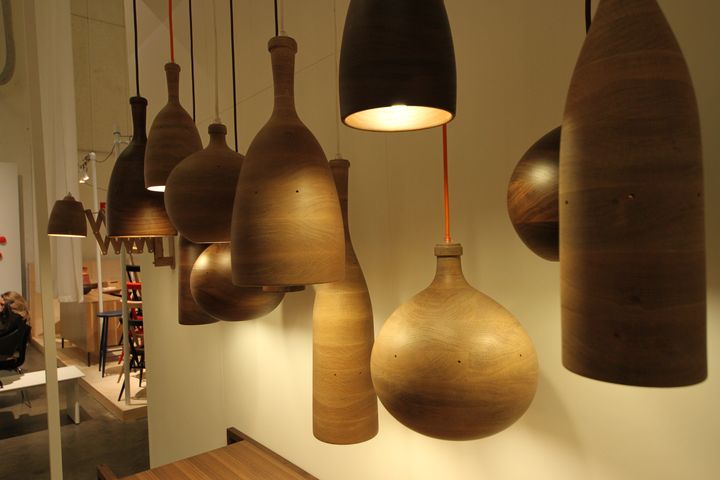 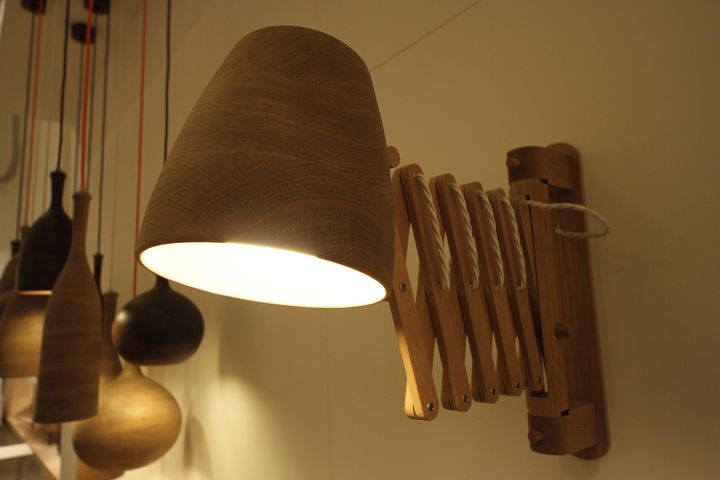