Dornbracht took part in Cersaie, with all the new products and a great classic that has become a model and style icon. Consistent with the style of the brand, the stand was developed, according to an articulated architectural structure, in eight different themed areas. In addition to the bathroom and kitchen areas, two applications of the Ambiance Tuning Technique (ATT) in operation were presented. A relaxation area was dedicated to a coffee break, meetings and talks with customers.

"We were pleased to have presented our product innovations to the international public of Cersaie", said managing director Andreas Dornbracht. “Among these, I remember the SELV and DEQUE series and in particular the Horizontal and Vertical Shower solutions, based on our ATT technology. But that's not all: the company's participation in this edition of Cersaie took place under the banner of a design icon. The Tara series of taps and fittings, our classic, celebrated its twentieth anniversary this year ”. 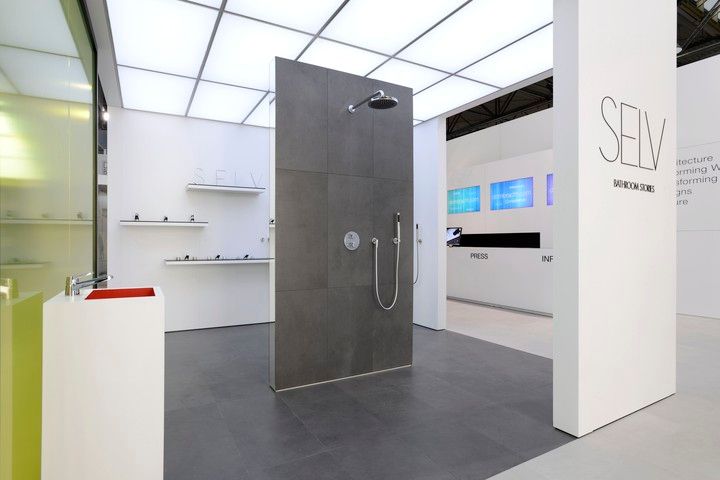 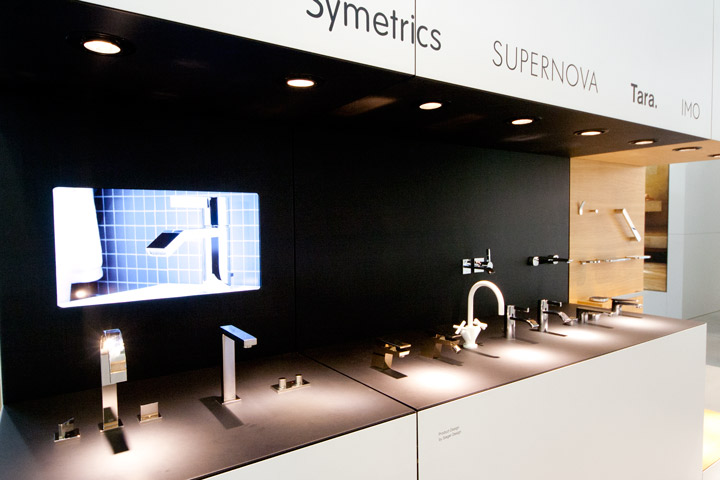 In detail the stand Dornbracht, the exhibition has been articulated on a surface of 160 square meters and has included: 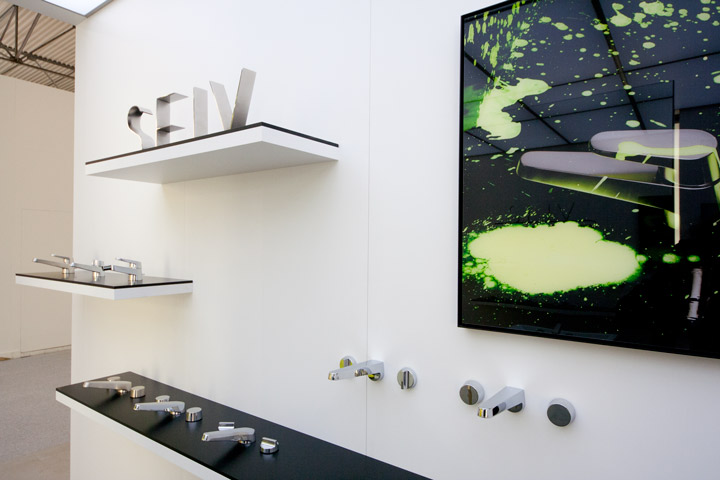 SELV is a new and versatile series of products, which responds to the contemporary need for clarity and essentiality. Materials, functions and design contribute to the harmonious integration of the taps into the environment in which it is inserted. SELV focuses on the creative idea of ​​the user, architect or interior designer. 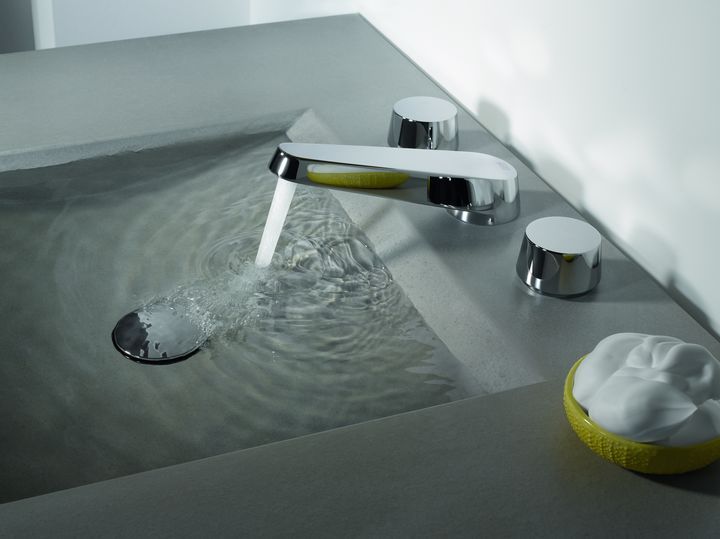 Horizontal Shower ATT is a new application of the avant-garde shower technology Ambiance Tuning Technique (ATT): a shower in a lying position. In this way, Dornbracht enriches the traditional Vertical Shower experience with the horizontal dimension, once again setting a trend in the sector. Both applications foresee different possible combinations of special nozzles with different types of jet, in order to obtain various choreographies. It is possible to choose between three predefined programs, which vary in temperature, intensity and quantity of water, ensuring a rebalancing, revitalizing or relaxing action. 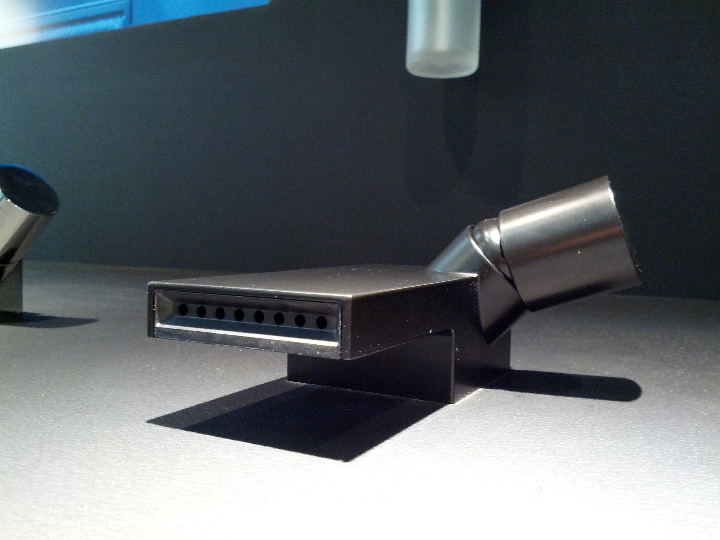 DEQUE stands out for a rigorous formal language and a flat and wide mouth. The new taps, low in height and closer to the sink, draw attention to what is essential in this series: the particular form of delivery with which the flow of water is shaped. Four applications were shown, designed to inspire architects, designers and users for possible installations.
Gentle is synonymous with linearity, lightness and durability. Its simple and natural design accompanies us throughout the day with discreet elegance, as happens with accessories. The new combination of high quality materials - chromed brass and colored opaque plastic - reflects Gentle's claim “Everyday elegance”. The plastic is available in four colors, which further underline the natural and discreet formal language of the accessories.