Dita Von Teese in a fantastic and revolutionary 3D-printed dress it has been modified: 2013-05-11 di jessica zannori

The performer Dita Von Teese unveiled the first fully 3D printed dress at a party at New York's Ace Hotel. The spectacular garment is made of 17 individually printed pieces with 3.000 joints. To make the model even more glamorous, the designers covered it with 12.000 black Swarovski crystals.

Created by designer Michael Schmidt and the architect Francis BitontiIn partnership with Shapeways, the black dress boasts an ease of movement that paves the way for the future of 3D printed fashion. 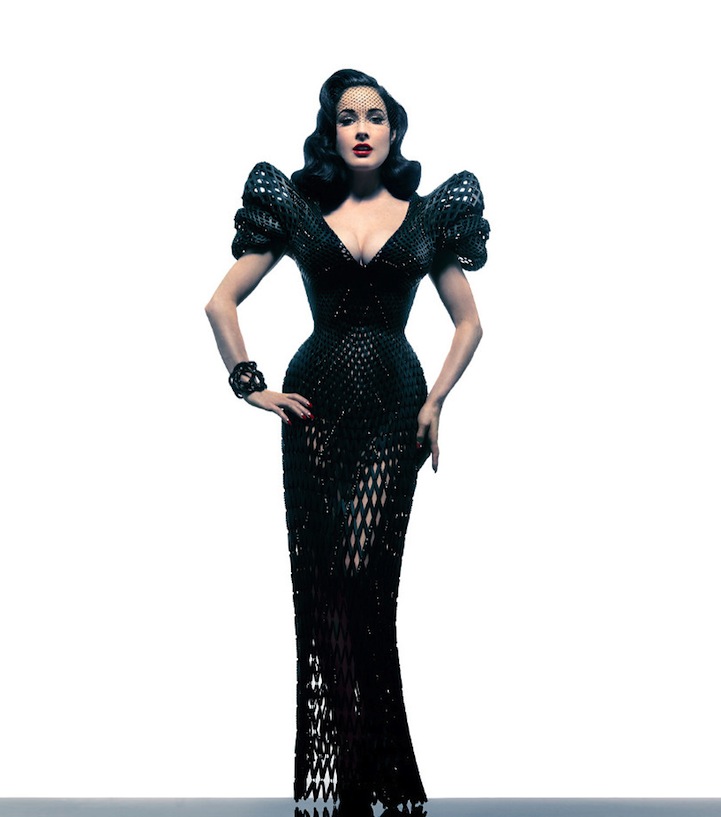 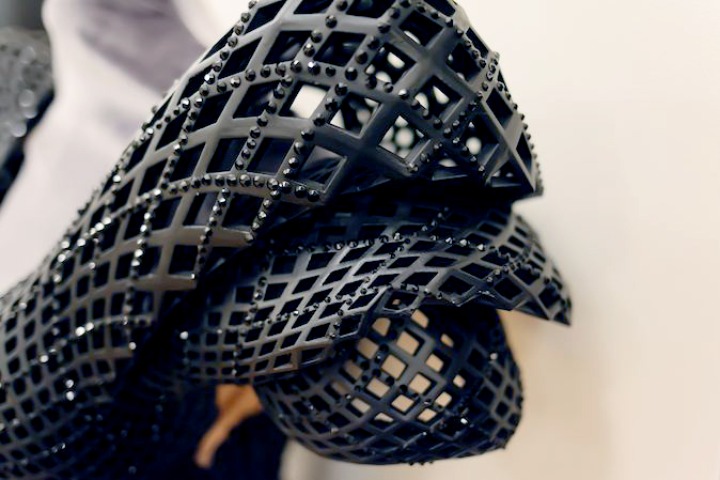 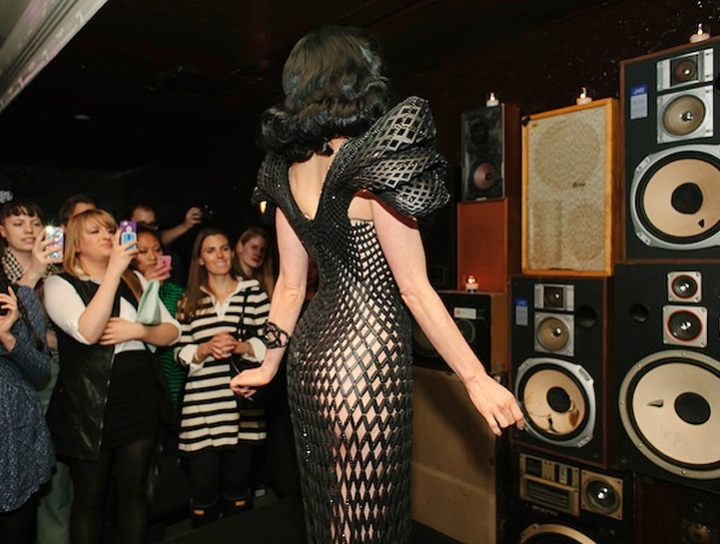 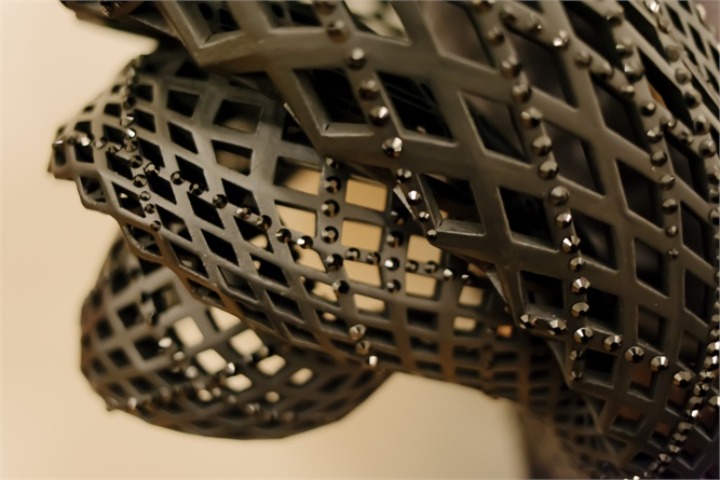 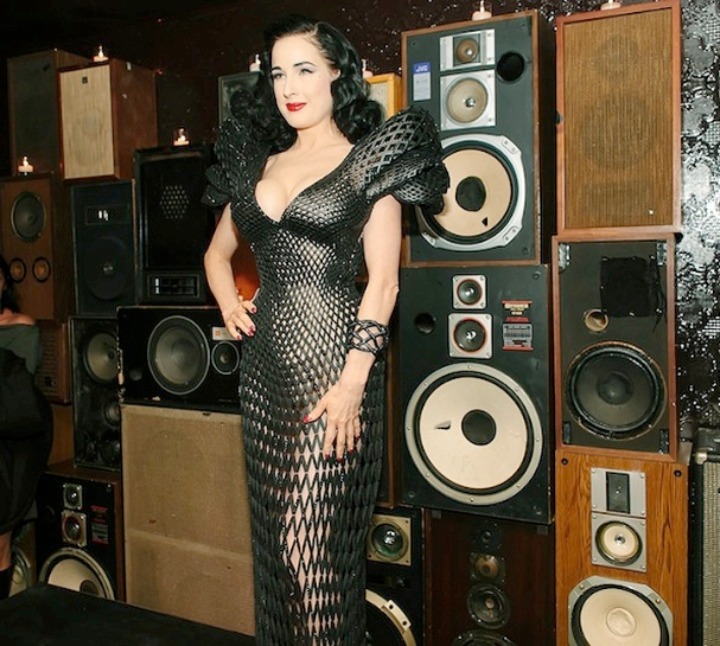