DDplus design & pet: rediscovering values ​​in the concept of design. it has been modified: 2017-03-16 di marilena Pannacci

Maurizio Di Marzio designers, speaks to us of furnishing accessories for the home of the new Italian brand, and original dog beds and bowls for four-legged friends.

The project DDplus born in 2012, it urged by the desire to rediscover those values ​​which are at the origin of a design project, and who see the focus of the man and not the neurotic need for an industrial system collapsed under the blows of recession events. So no longer the man as a passive interpreter or unwitting consumer of goods and services, but Man as an active hub of the critical sense which makes it autonomous and conscious of their choices.

That said, this new project is developed around the concept of "industry standard", through which the product is made compatible with the serial production both in technical, and economic terms. Of course, this is a summary judgment, but enough to make people understand that behind an industrial product, there are variables visible only in the planning stage and invisible in the eyes of the consumer. I believe that the radicalization of the industry standard, has led over time to the devaluation of the design concept is understood in its deepest sense, to degenerate into becere expressions and sometimes bootleg of products sold under the guise of "minimal design" or even worse "Minimalist design".

Hence the desire of wanting to challenge themselves with a trip back in time in search of those virtues that have made over the years the character design and the witness of our ways of living and sharing the environment. The furnishings are by definition the ideal training to deal with the design of an everyday object, why DDplus oriented their choices in that direction, but adding a very important space for pets.

For several years, the presence in the house of a dog or cat has grown exponentially, but the most interesting aspect lies in the centrality and emotional importance that the pet has acquired in the family context. Hence the choice of drawing kennels and bowls with design criteria, aimed at interpreting them not as simple functional objects, but as real furnishing accessories, expression of a 'particular' presence there. This demonstration of a design philosophy aimed at the pursuit of innovation in object form and content that it expresses, however, giving due consideration to the rationalization of the product in terms of standard, but without distorting interference of this in the project content.

Get so neccessary to characterize in an original way spaces and environments, simple, never boring and still very far from that sense of "facsimile design" typical of some Asian productions, or those furnishing Holding that "always missing a lives "to finish the Coliseum. 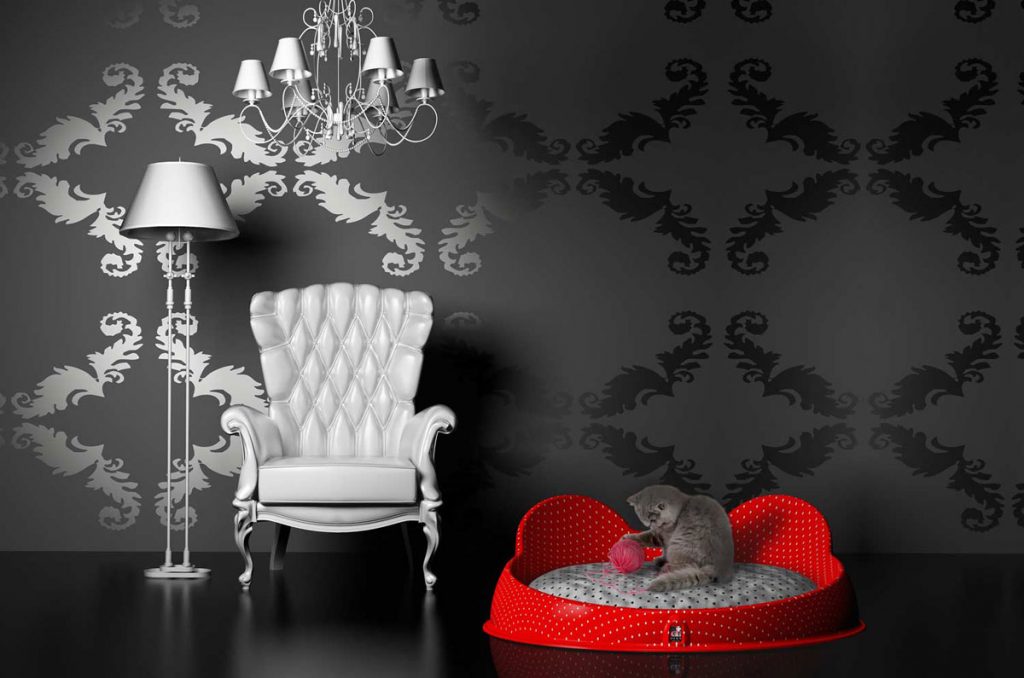 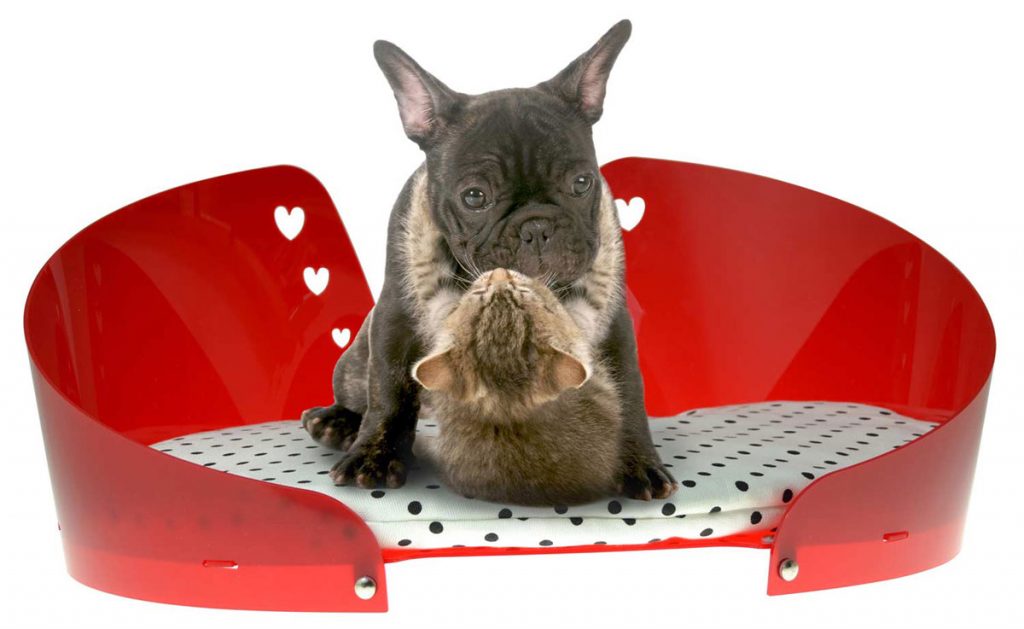 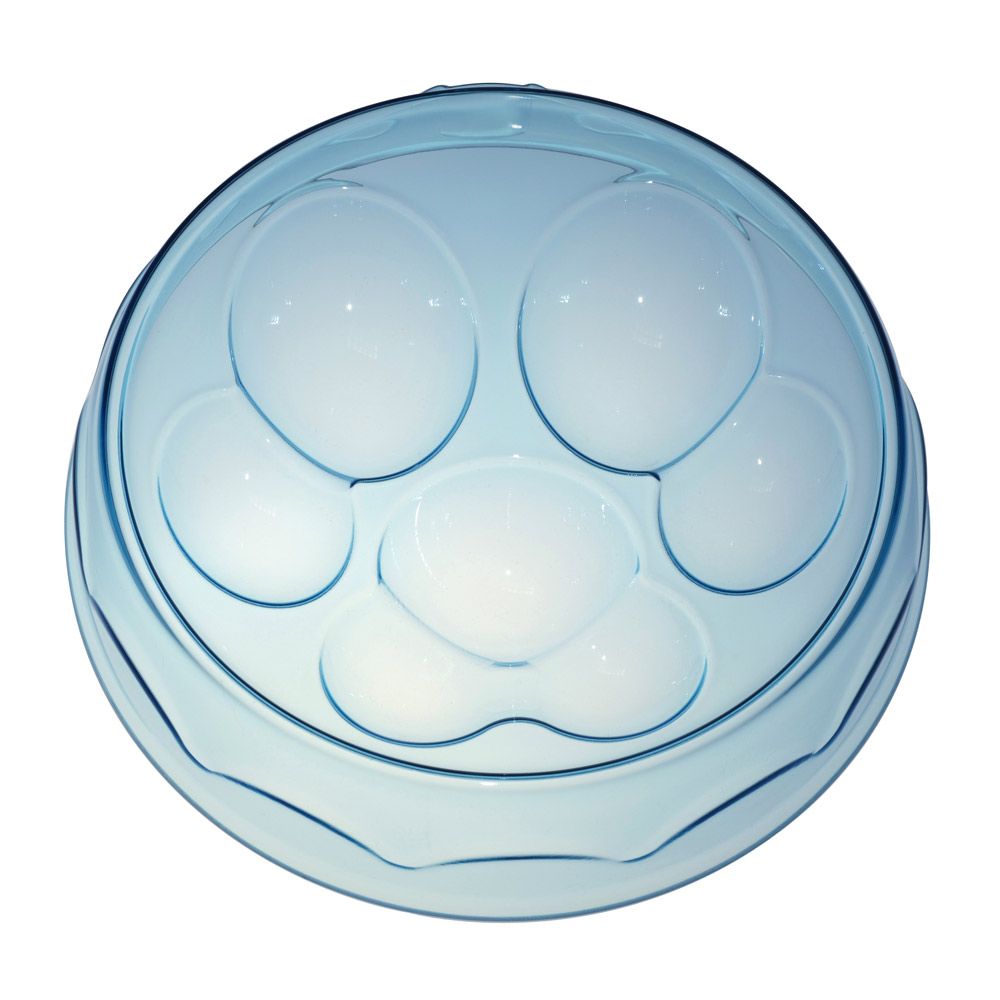 View all articles by marilena Pannacci