Combodesign is a study created by three young Portuguese designers Paulo Monteiro, Tiago Ferreira and Ricardo Silva, the Combo name was inspired by the three distinct areas of design (graphic, interior and product), in which they operate.

The study was born in September 2012 and already is working with several European and Portuguese, the ones you see are a few pictures of their concept. 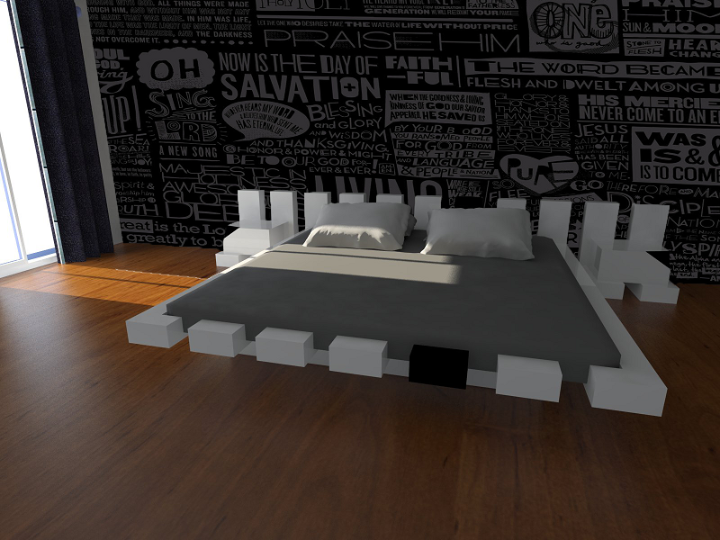 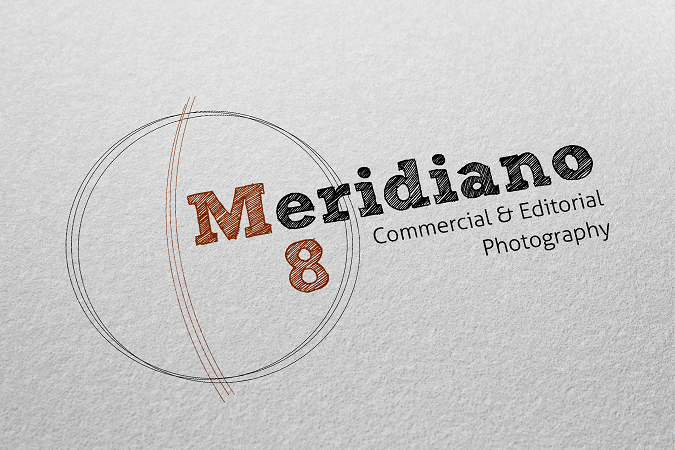 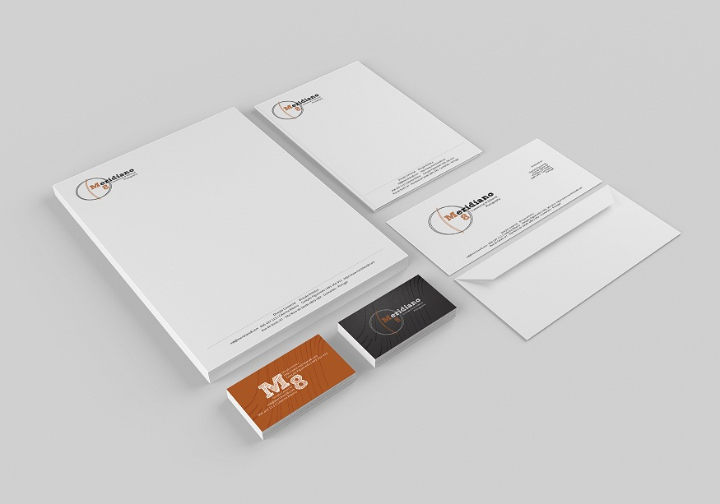 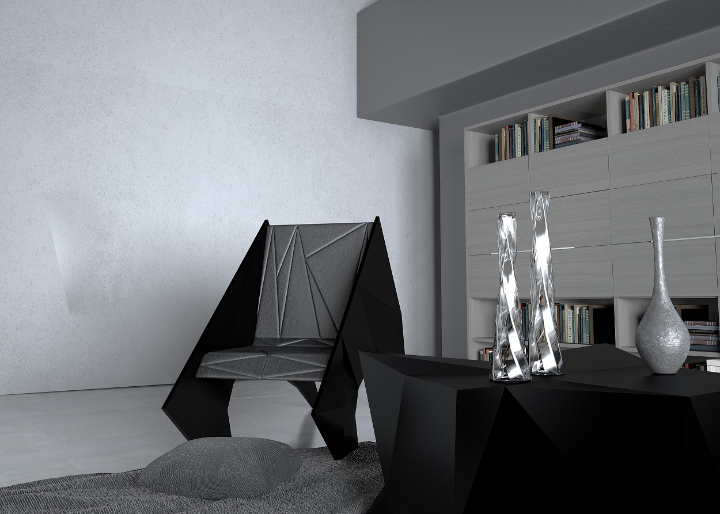 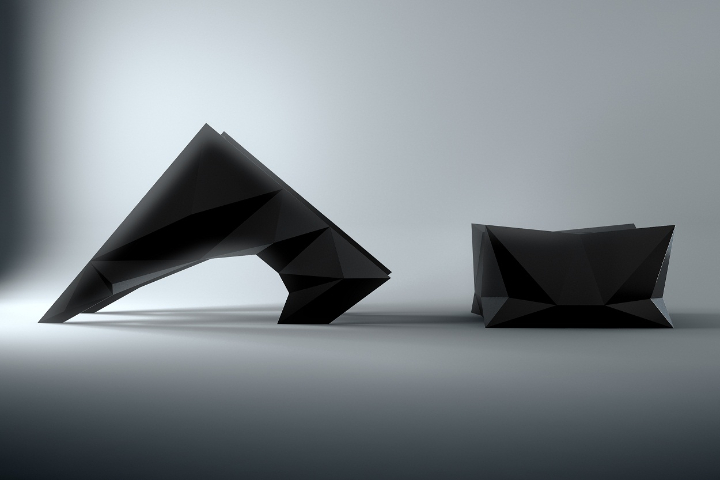