Sealing wax and Vibra: Roberto Giacomucci for Fiam it has been modified: 2013-04-26 di Benedict Flowers

Sealing wax is a table in which each leg was soaked in an amorphous material and turn to the floor and be linked forever to it: a modern wax solidifying that identifies, as a seal, the designer and his creation.

Vibra instead it is a coffee table shaped prismica that manages to interact with the environment as if it were on the move, which reproduces the idea of ​​time moving space. 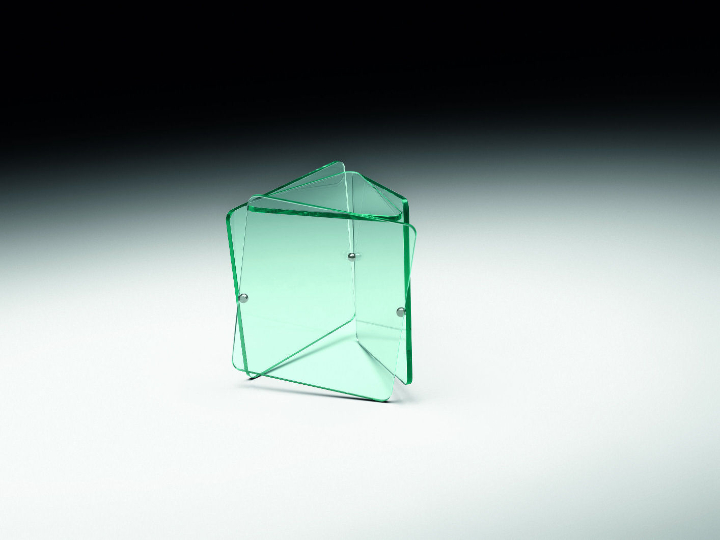