KILIM: fantasy ethnic flavor to this wallpaper of Folk Chic collection Agena, a texture retro revisited in a contemporary way and absolutely innovative.

The designer who designed this card is Stefano Russo, IED Turin student, Institute Agena with which collaborated for several years to produce high quality products extremely modern and in line with the taste of the younger audience.

the texture It takes inspiration from the merger of snake skin redesigned with kaleidoscope technique: a really unusual optical effect and again, which generates multiple symmetrical structures and multicolored.

Kilim is a wall panel, as proposed in Agena three colors, All on ivory background: in shades of red, blue and brown. The shades are on, extremely bright, enhanced by hand-crafted, which makes the product unique and of great class. 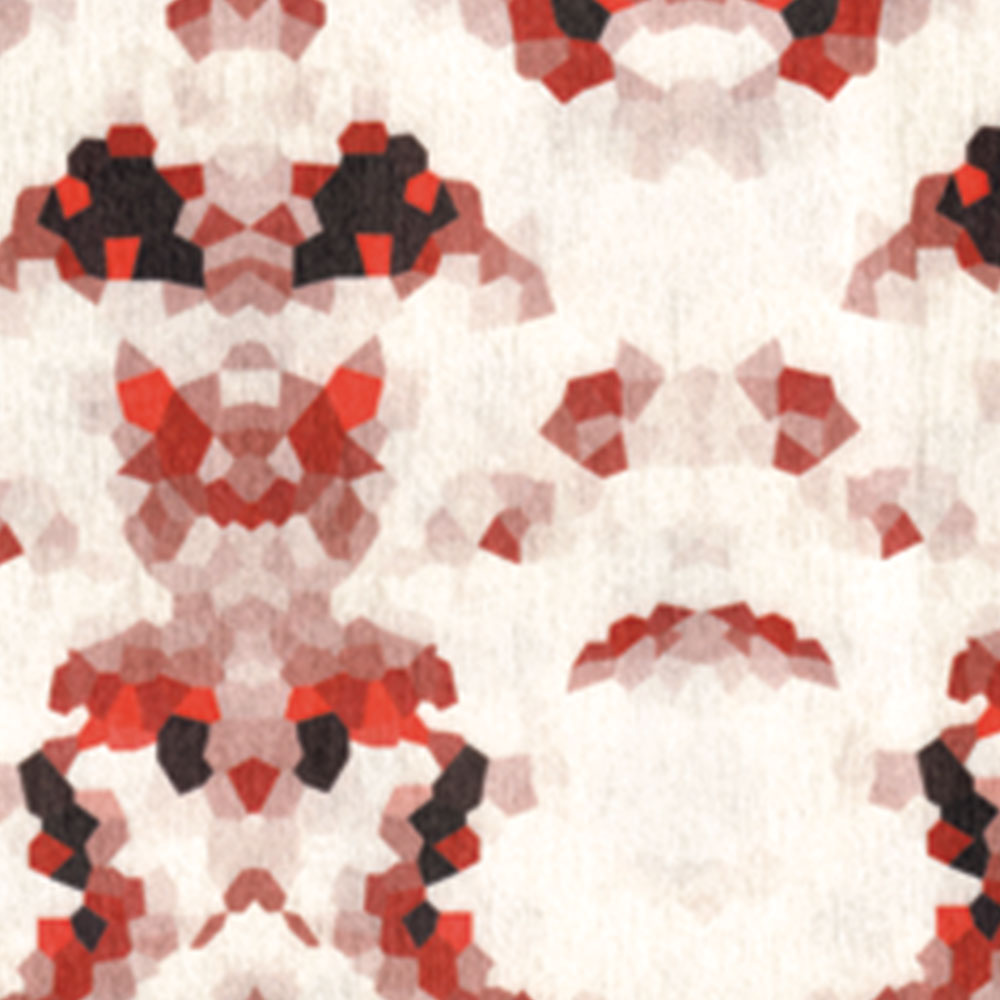 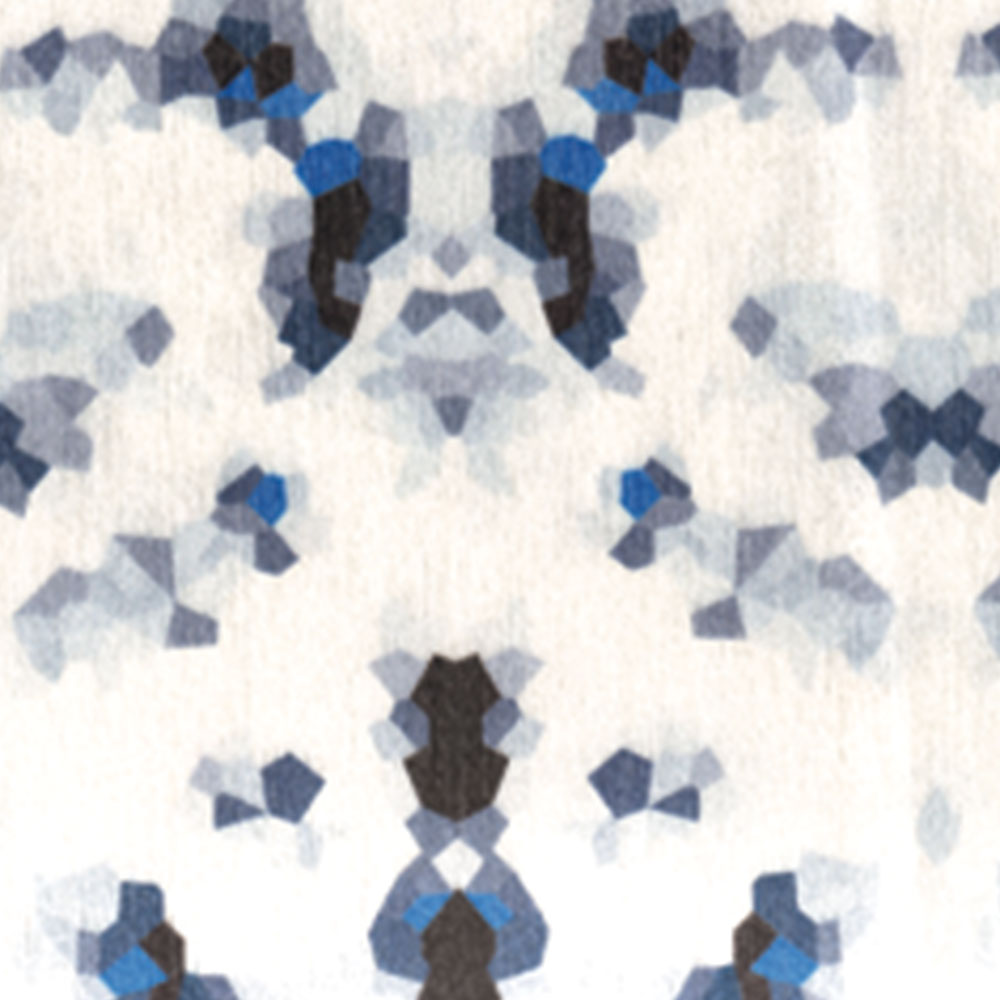 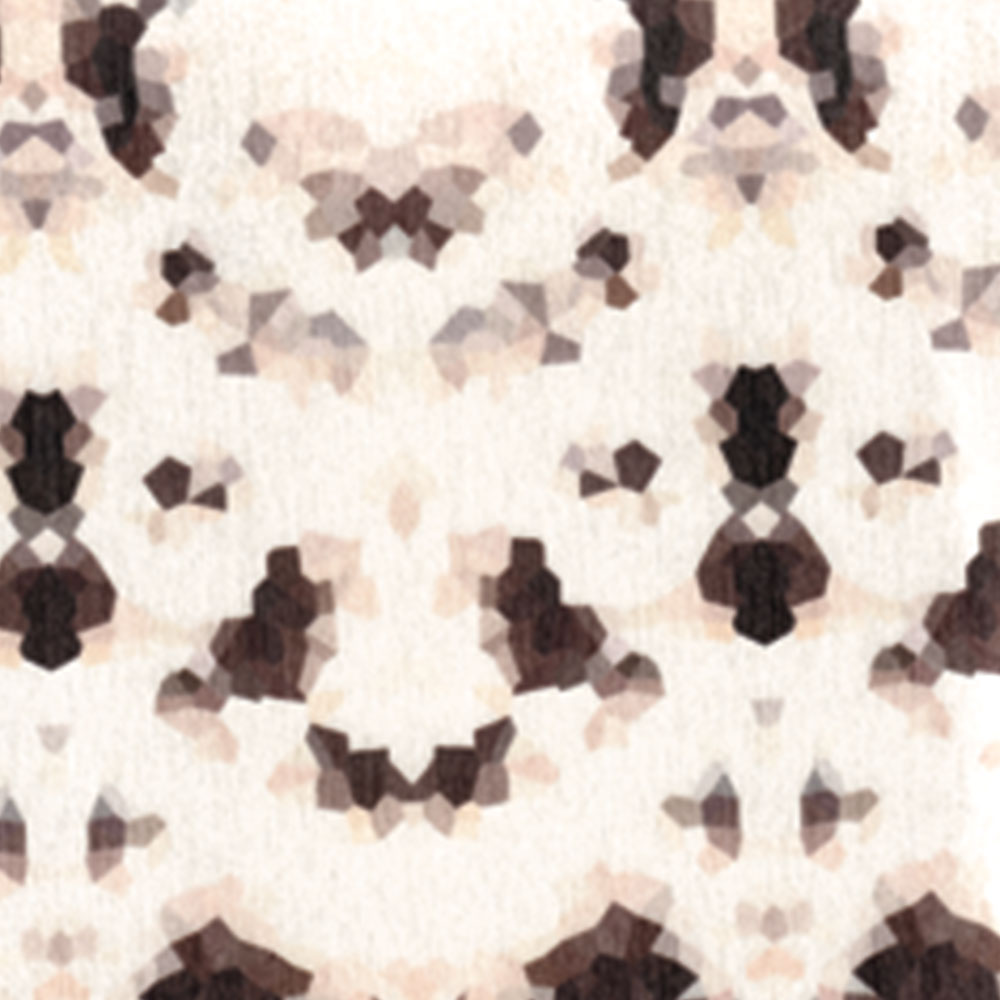 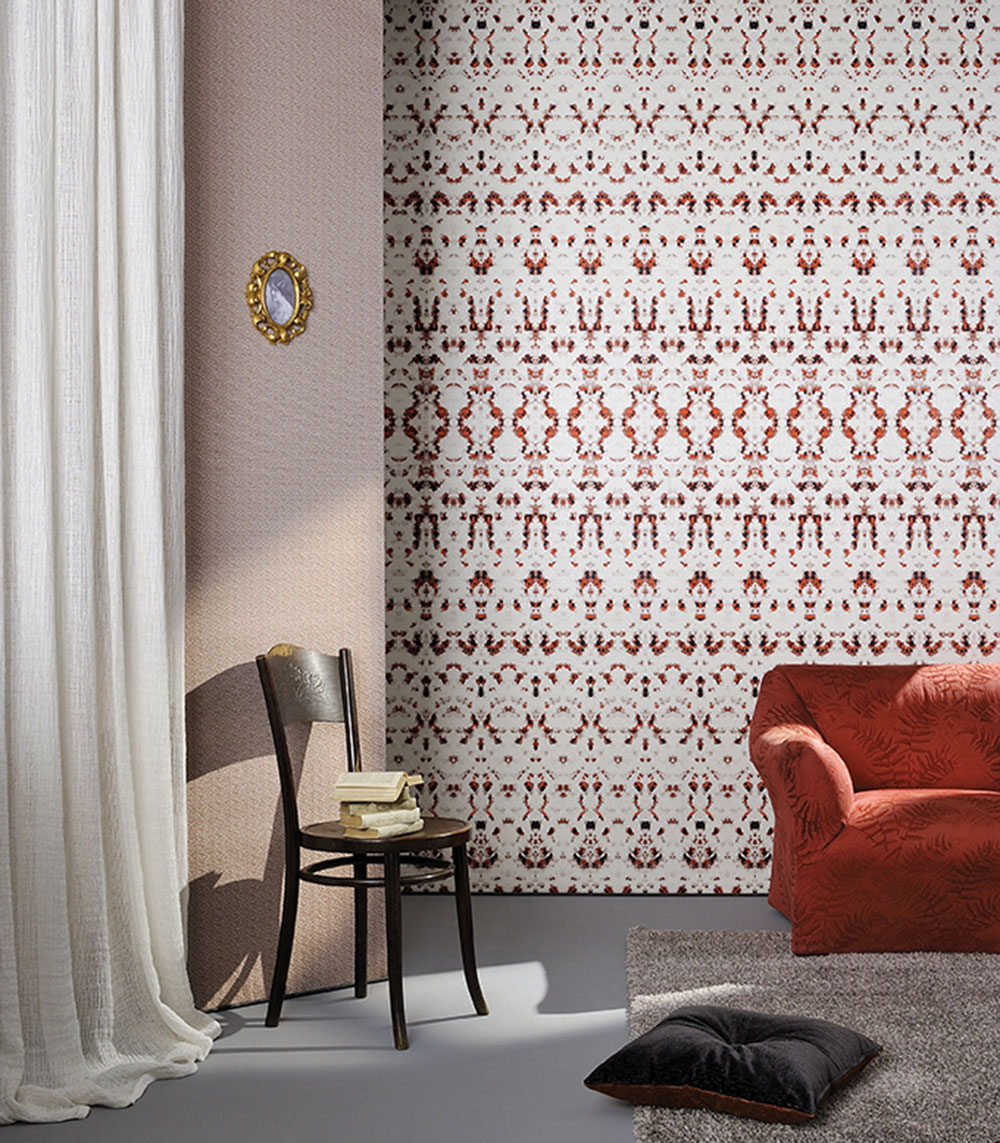