Al fuorisalone 2014, BGP Design, the design section of basilgreenpencil.com blog, has set up a showcase of Montavoci workshop Restorations in via Lazone 5 in Milan, exhibiting BGP Home Collection,

or a series of ceramics for the home realized with the 3D printing technique, designed by the designer based in London Riccardo Bovo, all catered by bloggers Chiara Centrone and Maykol Andreotti.

In the same space also the first piece of Woop Jewels, a new brand, designed by the same designer, who focuses on the realization of jewelry 3d printing, where traditional materials jewelery industry are combined with algorithmic forms, creating new accessories and the shape of the completely innovative. BGP Design has had the opportunity to set up thanks to his involvement in the initiative DesignOFFsite, curated by MISIAD, the association that supports and promotes the creative young people in Milan.

DesignOFFsite 5VIE is part of the first edition of Art + Design, the project wants to ensure that the new design center born in the historic center of Milan, where technological innovations and aesthetic design will intersect with the ancient craft shops, in a path cultural fact of museums, churches, cloisters, and archaeological sites.

Chiara: “Our philosophy is to make design accessible to everyone, breaking its typical trait of exclusivity. We pursue this goal through the blog by talking about daily news about emerging young designers, giving free and personalized advice on home styling and publishing simple DIY tutorials. The same concept is followed for the objects we make), in fact we propose design elements with a fast production that are inspired by our own readers. The intent is to make digital information collaborate with industrial production, using the most recent production techniques available to designers, such as 3D printing. We thus obtain products of essential quality, where we pass from the idea to the concrete object within a month. " 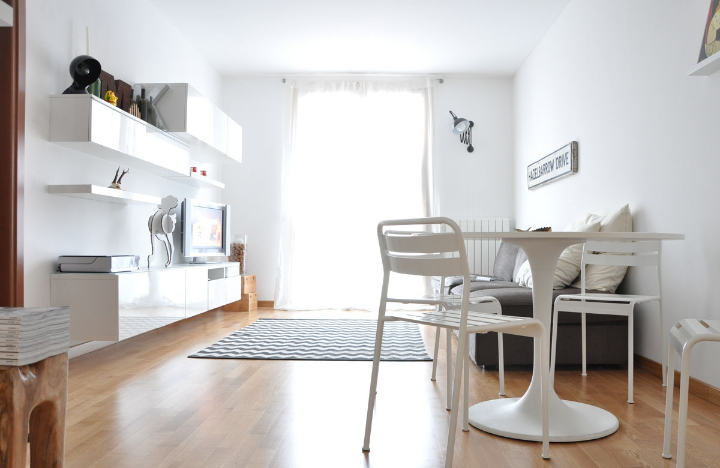 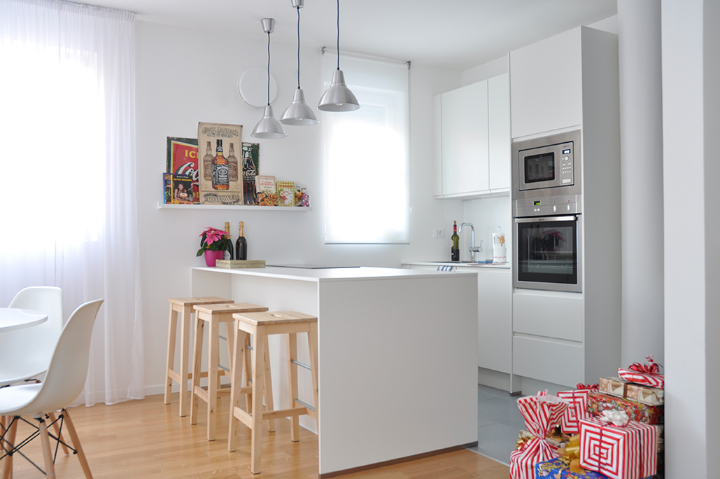 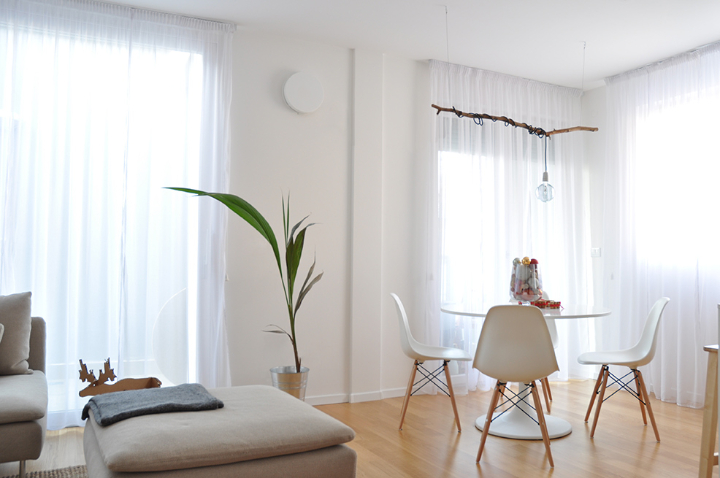 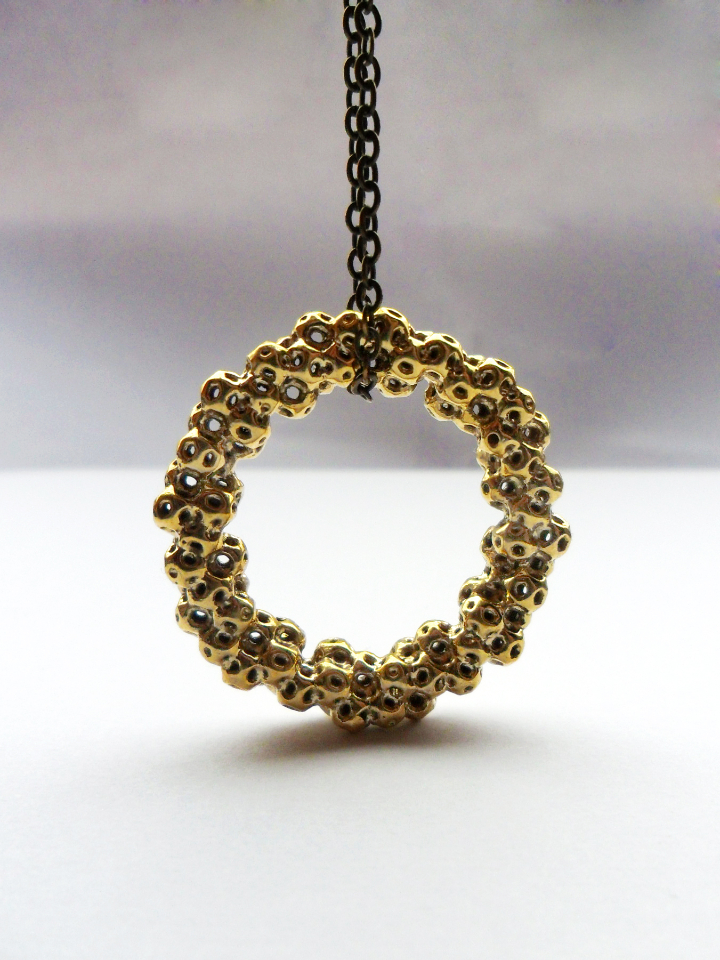 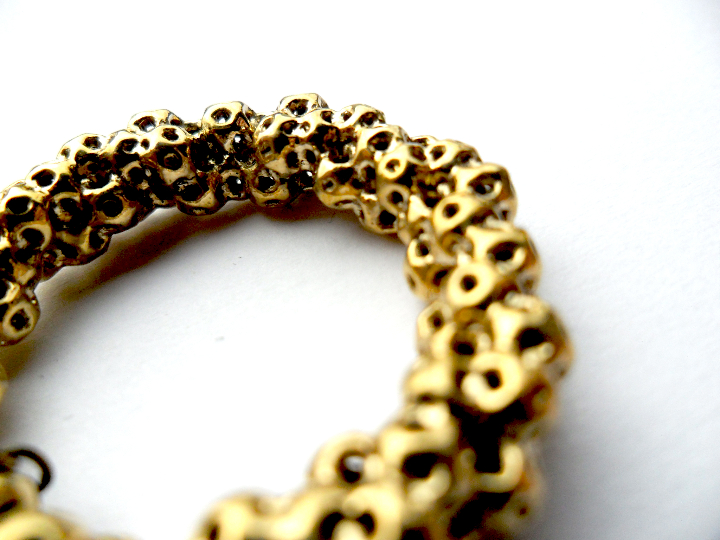 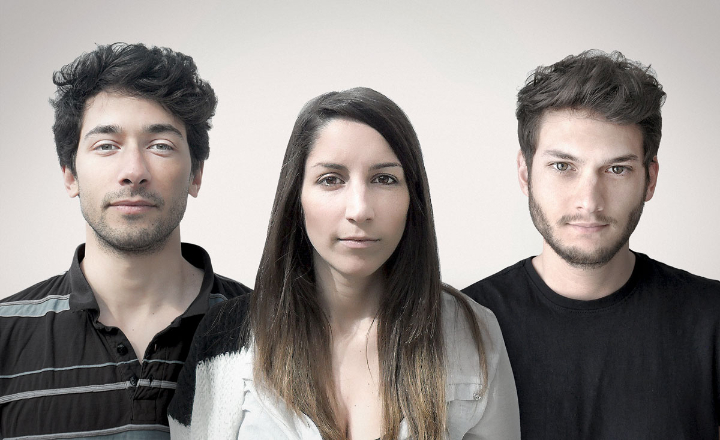 Maykol Andreotti born in Bolzano in 1987 and graduated from the Faculty of Interior Design of the Politecnico di Milano in 2011. After a short time in London decided to return to Italy and started working for a Milanese study dealing with graphics and commercial installations.

Chiara Centrone He born in Milan in 1988 and graduated from the Faculty of Interior Design of the Polytechnic in 2010, then getting a Masters Degree in Furniture Design at London Metropolitan University in 2011. After a brief stint at the renowned Marcel Wanders Studio in Amsterdam, from January 2014 working as an interior designer for the London Russell Sage study.

Riccardo Bovo was born in Padua in 1985 and graduated from the Politecnico di Milano in 2007, and then obtained the Master in Product Design at London Metropolitan University in 2011, where he formed his knowledge on 3D printing in the studio of Professor Assa Ashuach. In the same year he exhibited at the New Designers event with the Project One Hundred Triangle Stool project, and at the V&A museum for the exhibition
"Power of Making" with a demonstration on the RepRap technique. From late 2011 he has worked for the London-based company Digital Forming.