It opens the Design Museum of Civita Castellana it has been modified: 2013-10-03 di jessica zannori

Opens Friday 4 October with the presentation of the volume "Bathroom designers" the Temporary Museum of Design in Civita Castellana.

Wanted by the Association for Industrial Design (ADI www.adi-design.org) Lazio, The Museum will be open until October 18 2013 spaces Ex Carcerette Via Vinciolino 7. The initiative was born in support of a permanent exhibition project as an enhancement of the millenary artisan tradition of the territory which later became industrial excellence.

Colavene -which supports the project of the museum permanently has provided the exhibition the techno-wash Active Wash designed by Marc Sadler, the 'light' washhouse designed by the Roman Studio Triplan and the Acquaceramica line by Alessandro Paolelli: three different approaches to the design of the most functional corner of the house. In fact, the protagonists are the designers who have revolutionized the bathroom environment in the last 20 years but also all those professionals (creatives and designers) who - locally - have taken part in the evolution of the sector.

"This initiative has great value for the local productive fabric, especially in this historical moment" explains Gianfranco Colamedici, General Manager of Colavene (in the photo), the company founded by his father in 1968 “The history of our companies has always been characterized by the search for quality, which initially translated into attention to raw materials and expert processing, then it has become increasingly connected to the industrial design and style of which we are spokespersons all over the world. Today that our future largely depends on internationalization, we feel the need to make known the important cultural baggage developed in the last 20 years by each of our realities. " 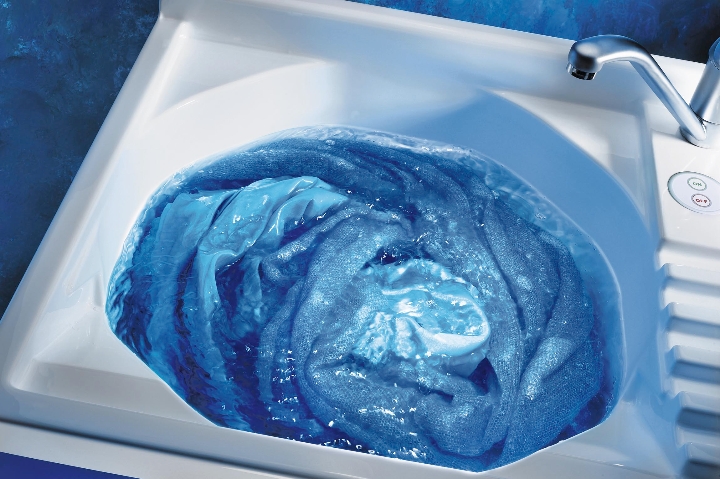 Colavene - Active Wash basin detail of the tank on 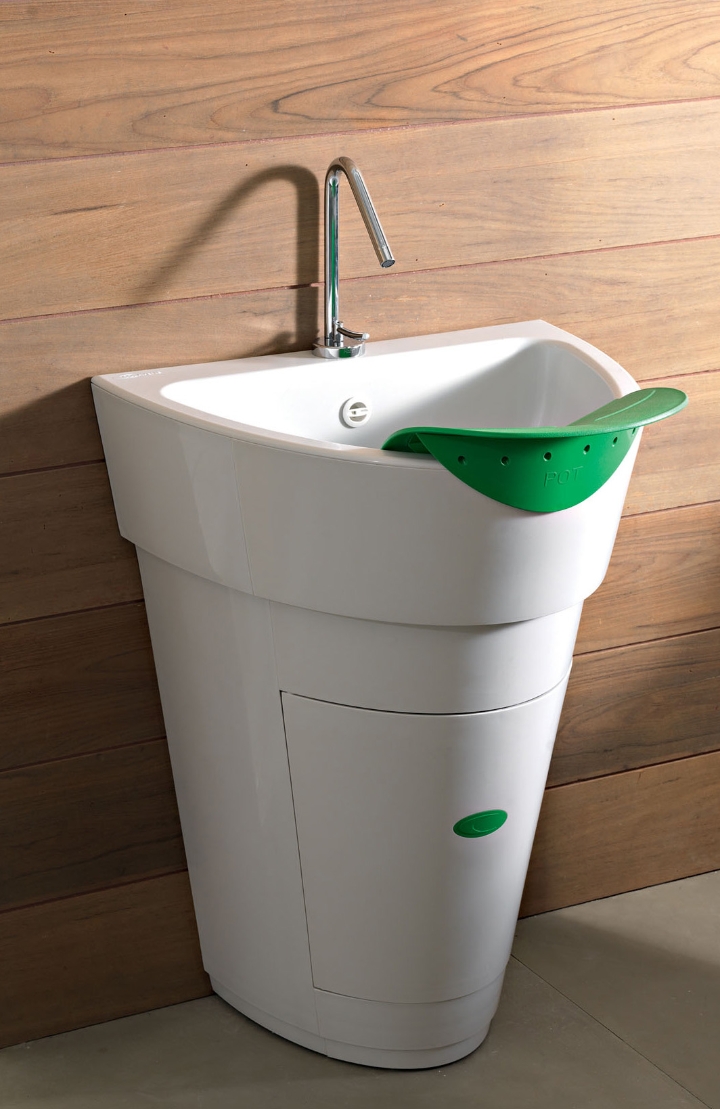 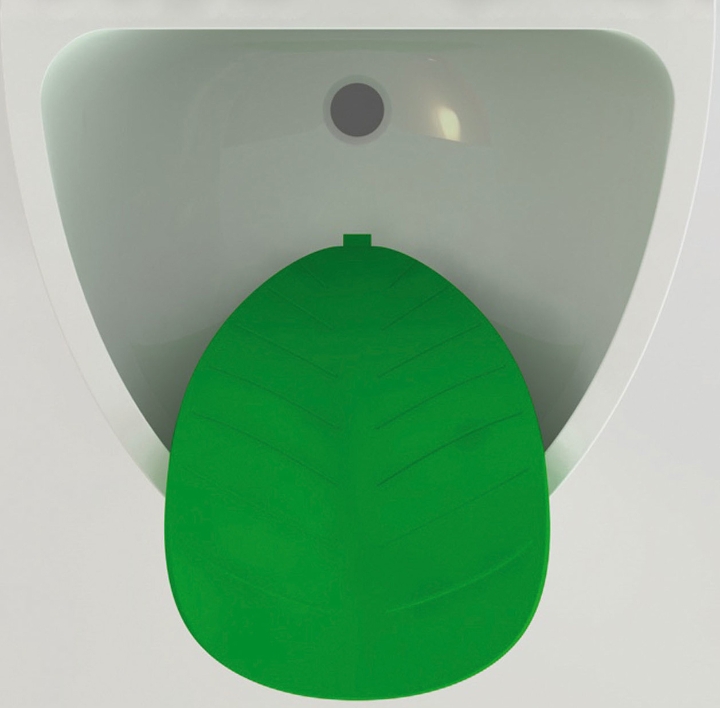 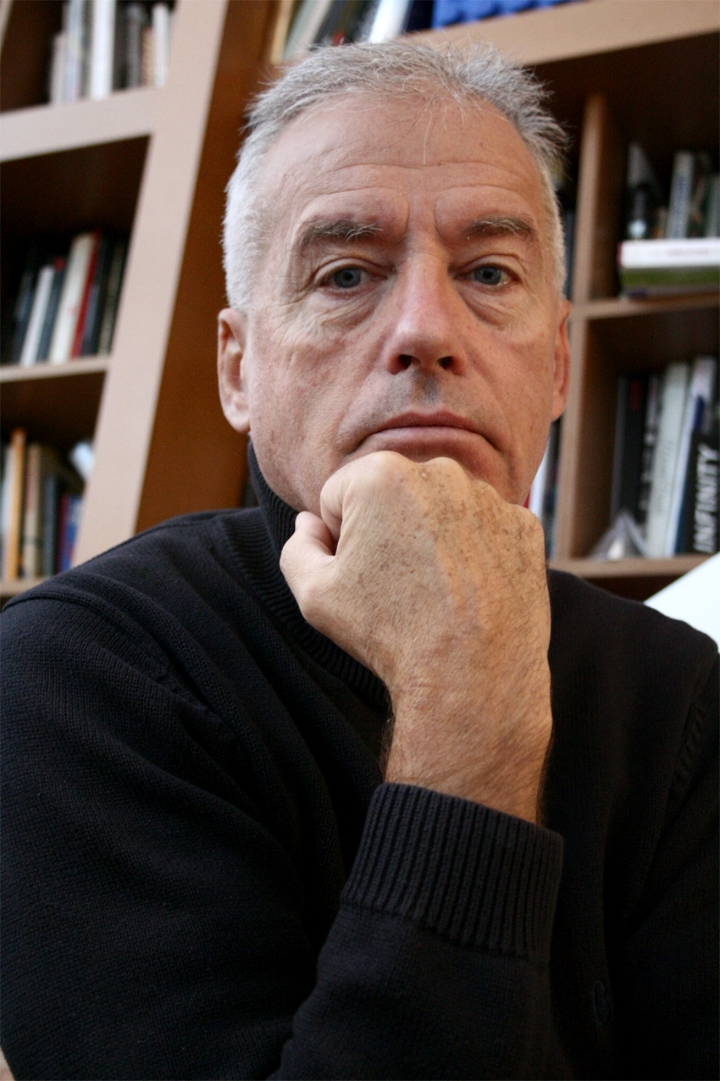 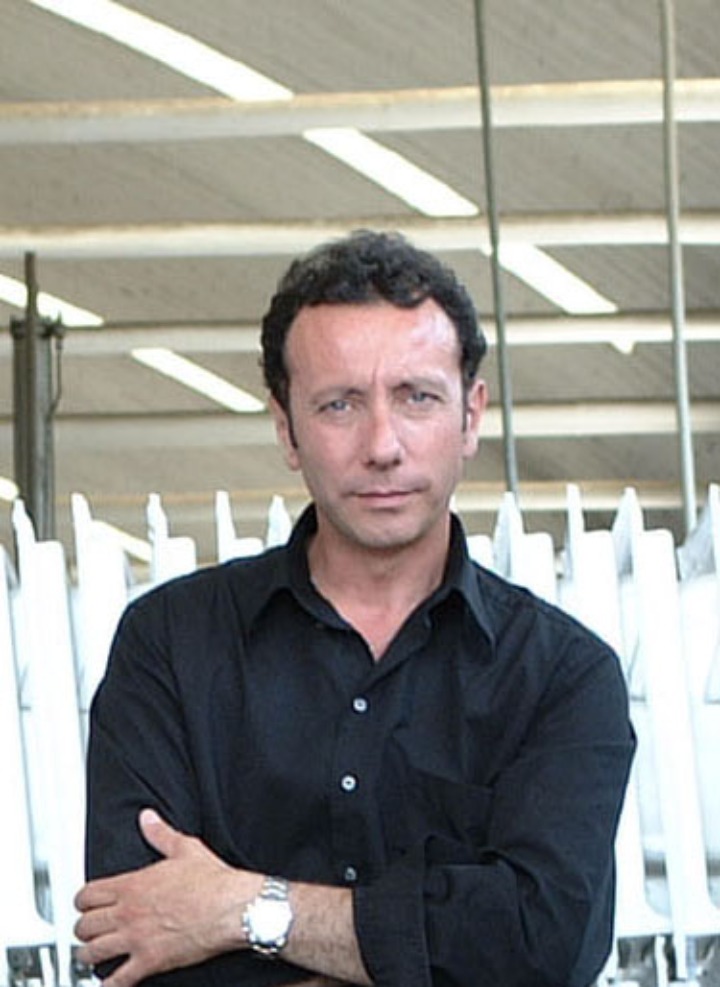