APPLE WATCH, the Apple Watch it has been modified: 2014-09-10 di virgilio accounts

For years now there have been rumors about the possible release of an Apple watch, an “iWatch”, for so long that for once Apple came second.

But now we have Apple's iWatch is real and it's called Apple Watch, it was presented yesterday during the Apple event in San Francisco. Tim Cook introduced it as the next chapter in the company's history.

It will be available from 2015 in three versions, normal, Sport and the Edition version, with the gold-plated case. The screen is rectangular, rounded on the sides and corners, the element that stands out is a wheel on the right side, an element that has always characterized all watches, but which here is used to slide the screen, while the glass is in sapphire.

The aesthetics are customizable, Apple has made 6 different straps that can be easily replaced without tools.

Behind the new interface, specially redesigned, there is an iPhone reduced in size, but not in functionality, a complete fitness and wellness device and an extremely precise watch.

The Apple Watch can only work together with an iPhone 5 or 6 series, because it has been designed to work indissolubly with the Apple smartphone which uses connectivity and GPS. 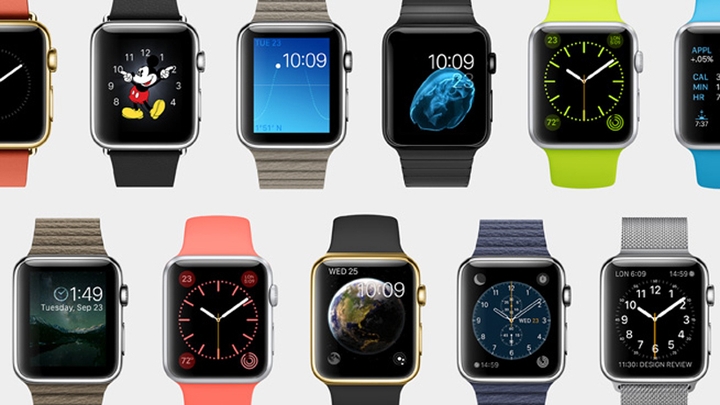 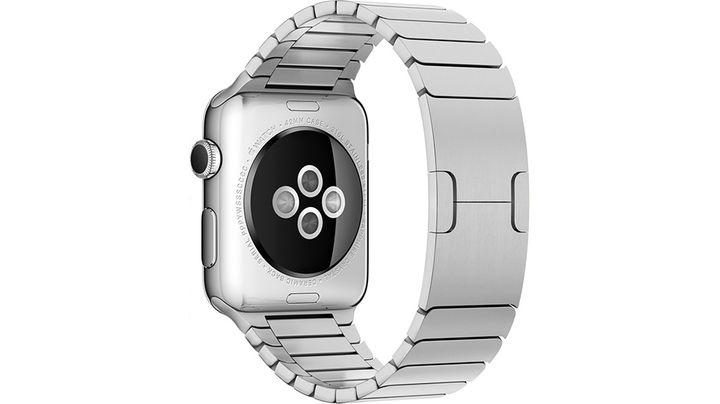 On the back of the case there are sensors for the detection of the heartbeat. 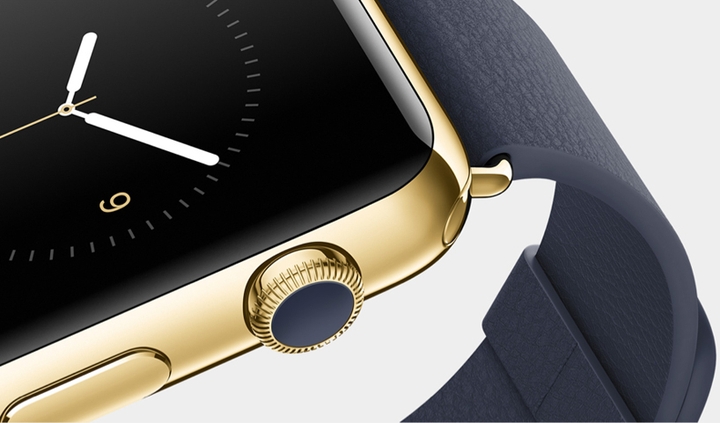 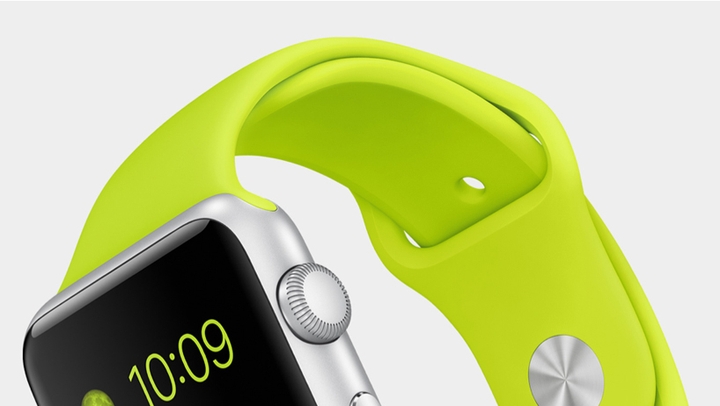 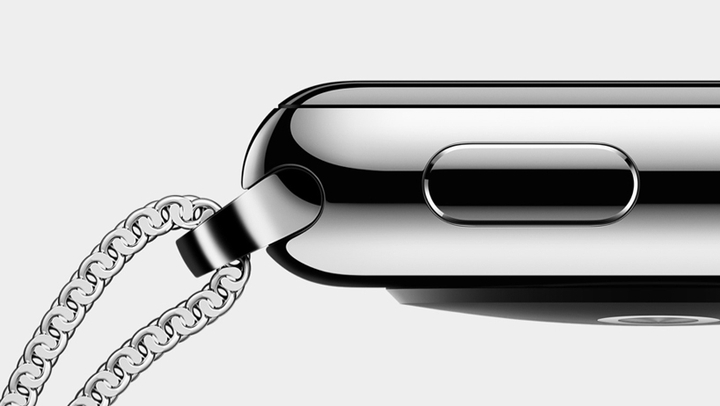 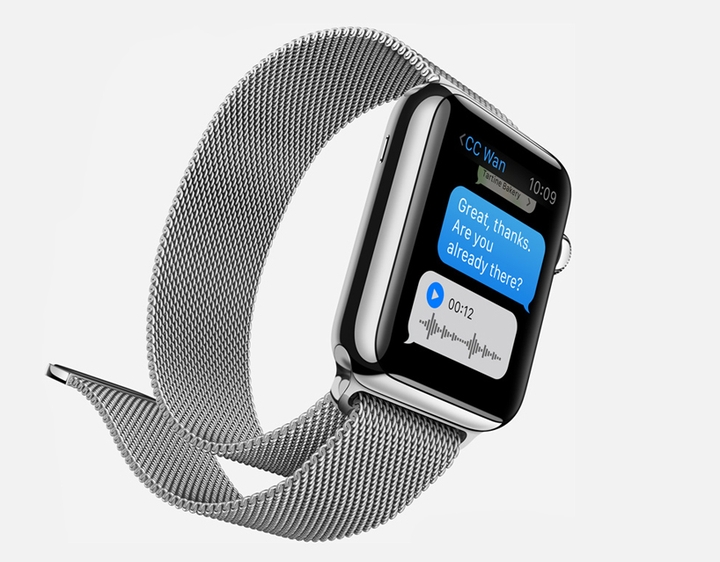 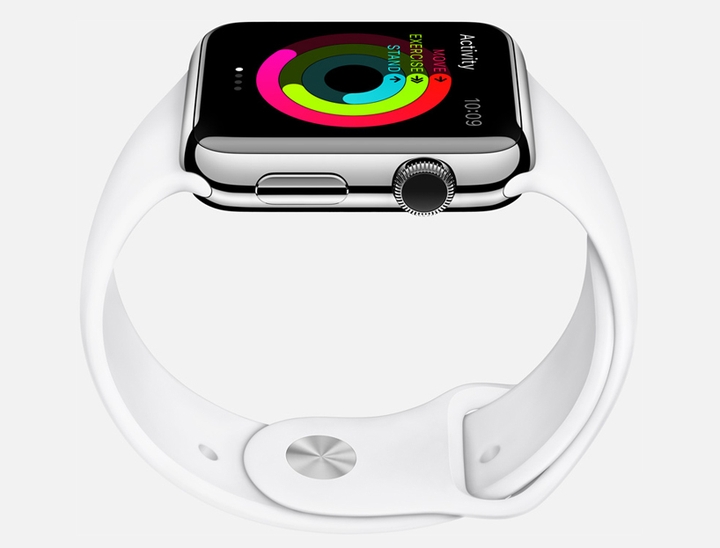