Analogy Project returns to the scene in Ventura Lambrate Fuorisalone 2013 it has been modified: 2013-05-08 di Benedict Flowers

analogy Project, Project curated by Andrea Mancuso and Emilia Serra, is back on stage in Ventura Lambrate with a new installation on the occasion of fuorisalone 2013. The theme remains that of the first edition: to explore and test the relationship between design and crafts through a new evocative visual language.

The vase (Vase with flower), created with a new installation technology, born from the experimental research of a design in the air, a game between matter and concept, where the boundaries between real and unreal becomes blurred.

The table (The first supper), is a work fairytale, by asymmetric strokes, reminiscent of childhood objects. The unevenness of the surface it does seem a fragile and soft object on which are like the footprints remained a closed dinner. There are several forms that appear on the table, according to the light that illuminates the floor, and new shapes suggest a story lived around it.

The table and 'the result of a collaboration with the company CREA concrete. Ceramics (the storywall). The surfaces faithfully reproduce fragments and archaeological remains held by the Museum of the Castello Sforzesco in Milan, Archaeological Museum of Milan, and the Capitoline Museums in Rome.

On the white surface of the ceramic forms that appear to belong to other times remember that the past lives in the present: the space that houses the fragments then it tells our history, reminding us how much innate and ancient in time is the link with the art.
Virtual models are derived from archaeological artefacts through an innovative digital technology and prototypes thus obtained were used to create the forms on ceramics: it is a unique project and experimental investigating the relationship between digital design, archeology and crafts.
The realization of this project and 'was made possible thanks to collaboration with the ceramist Alessio Sarri (one of the most skilled Italian potters, who has worked with artists and designers such as Sottsass, Natalini, Du Pasquier and Morrison) 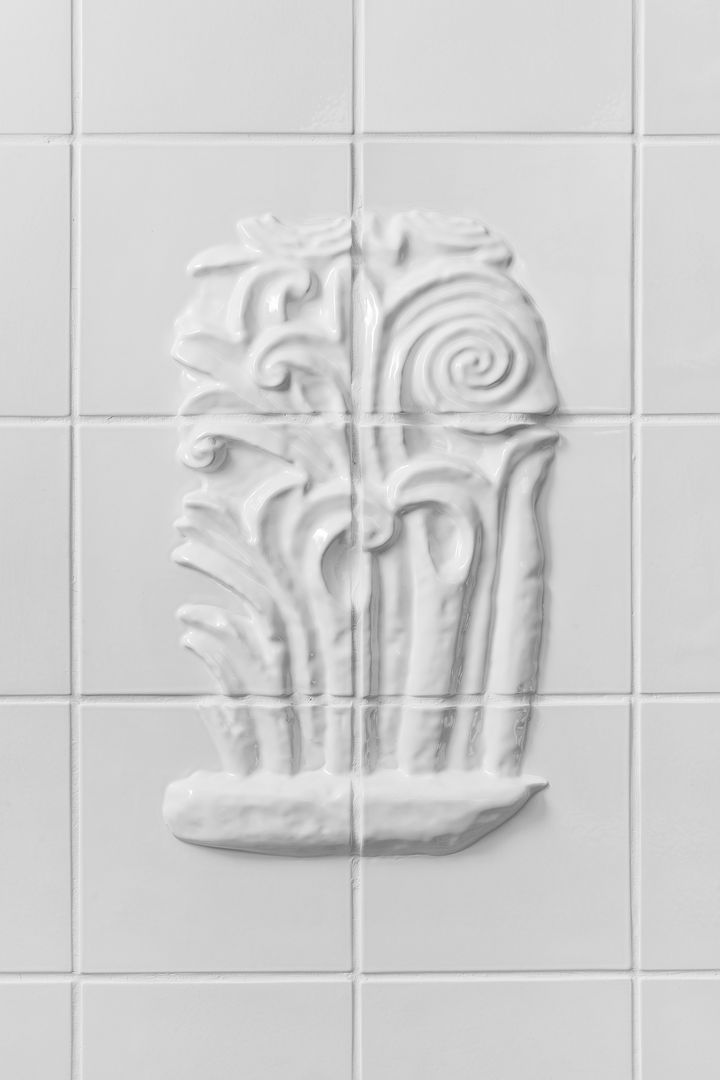 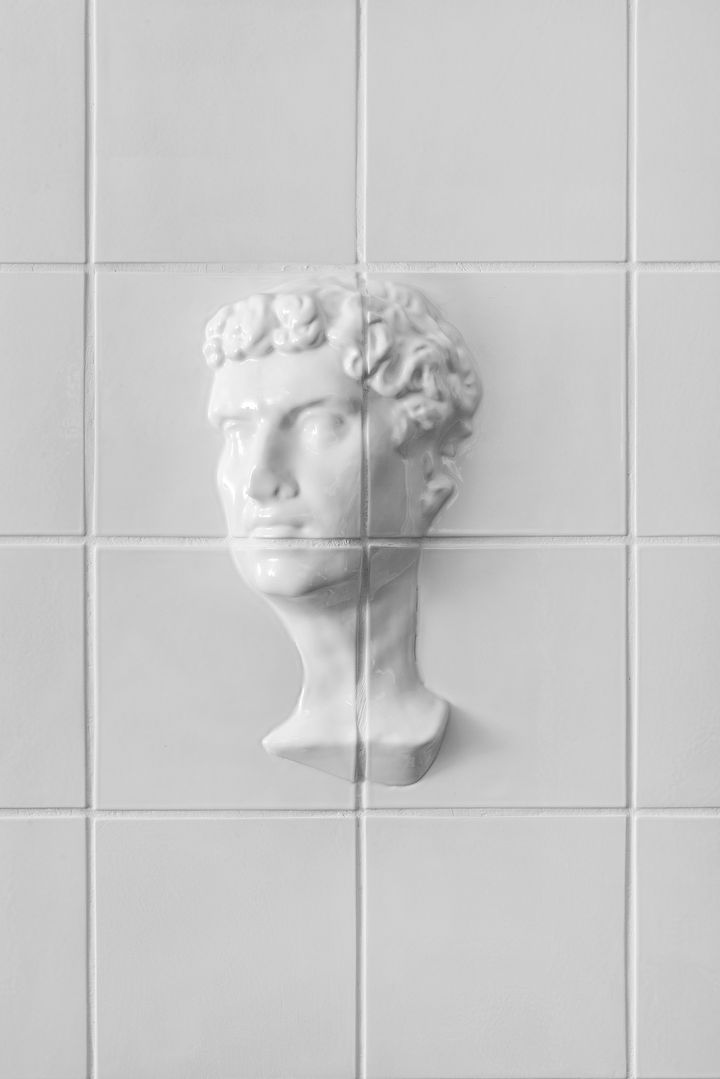 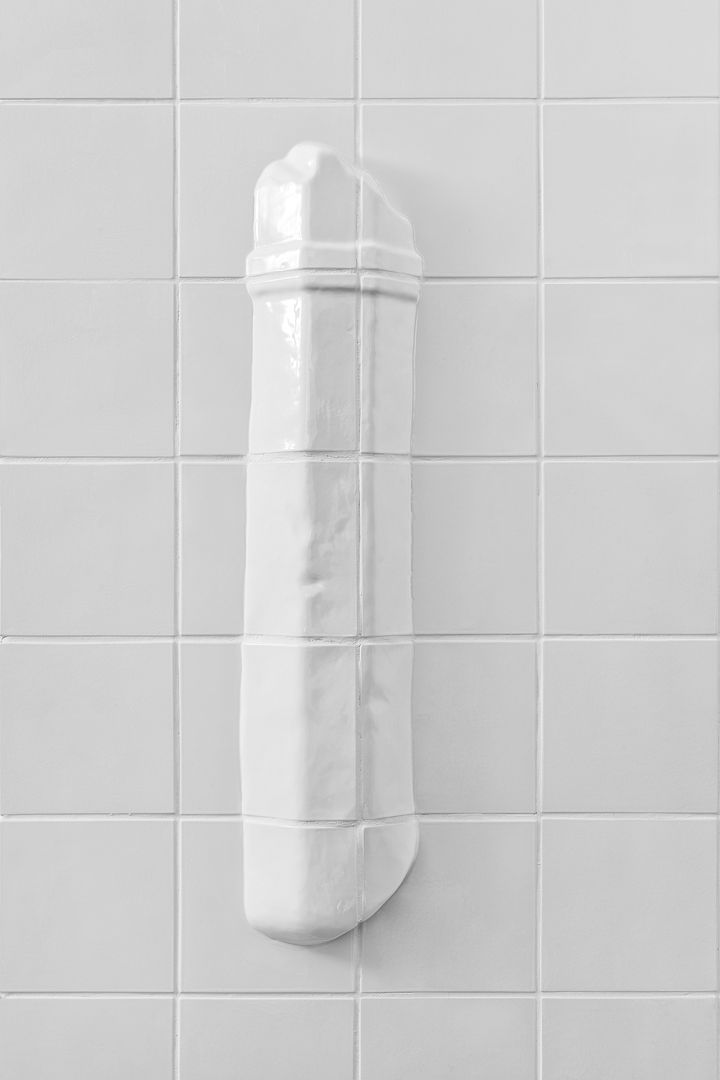 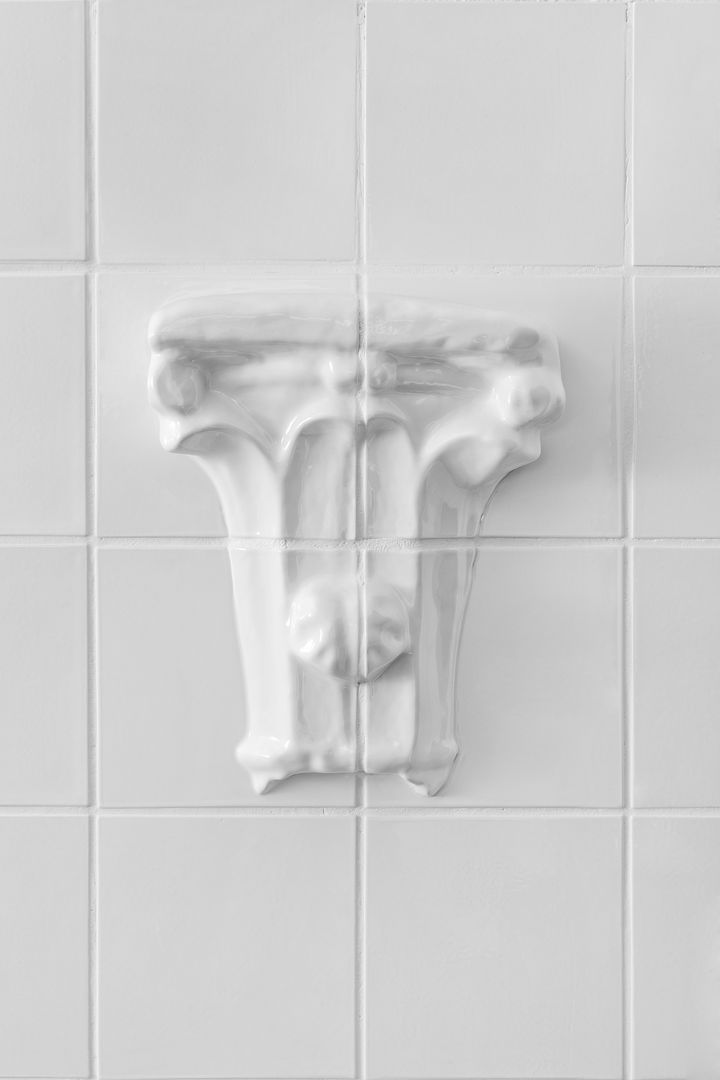 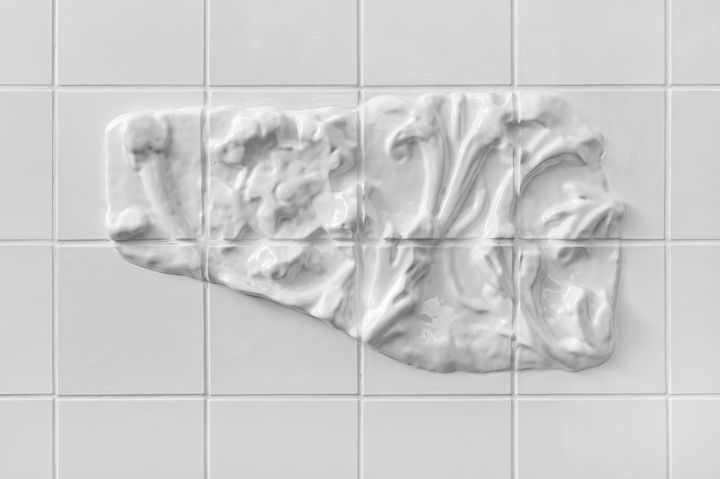 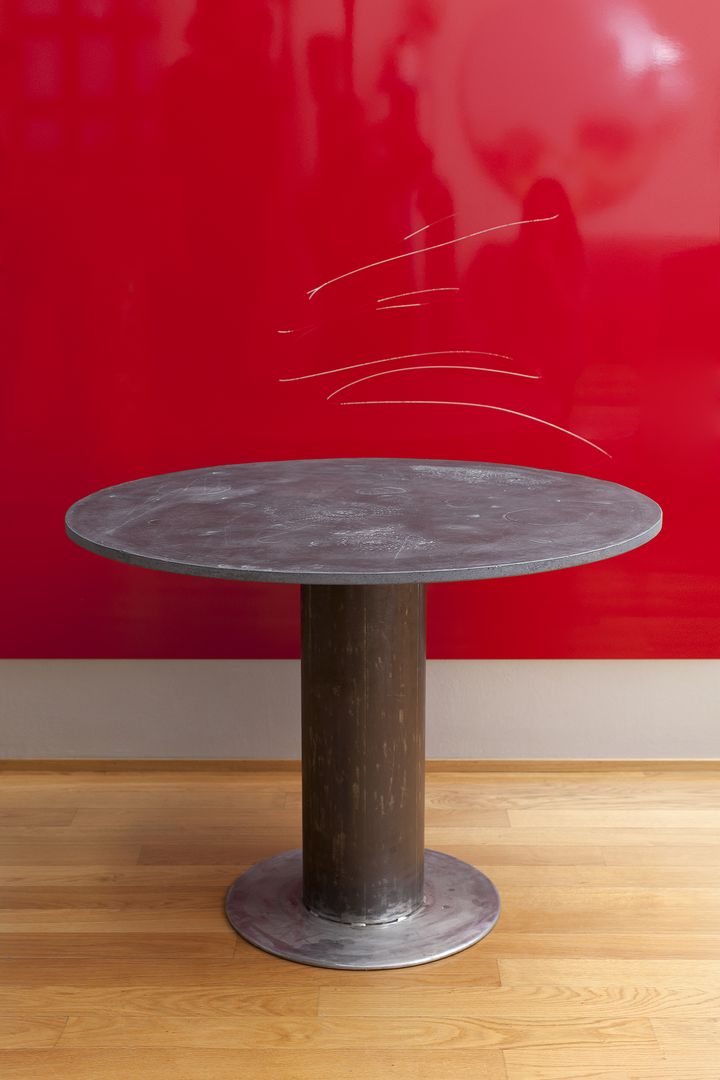 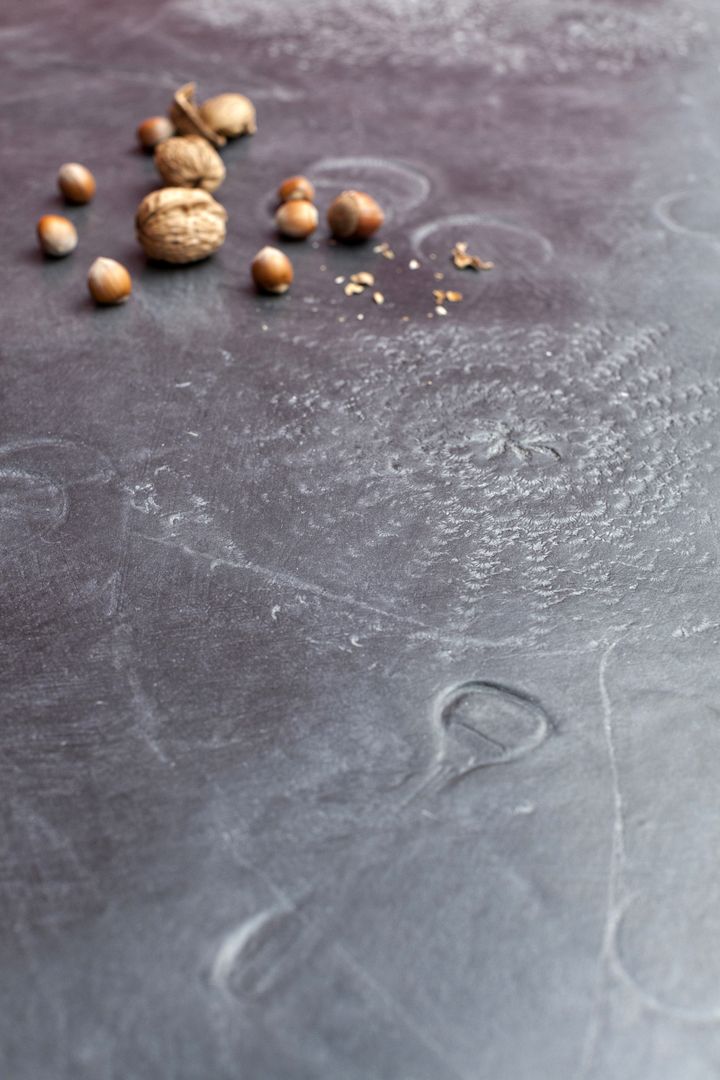 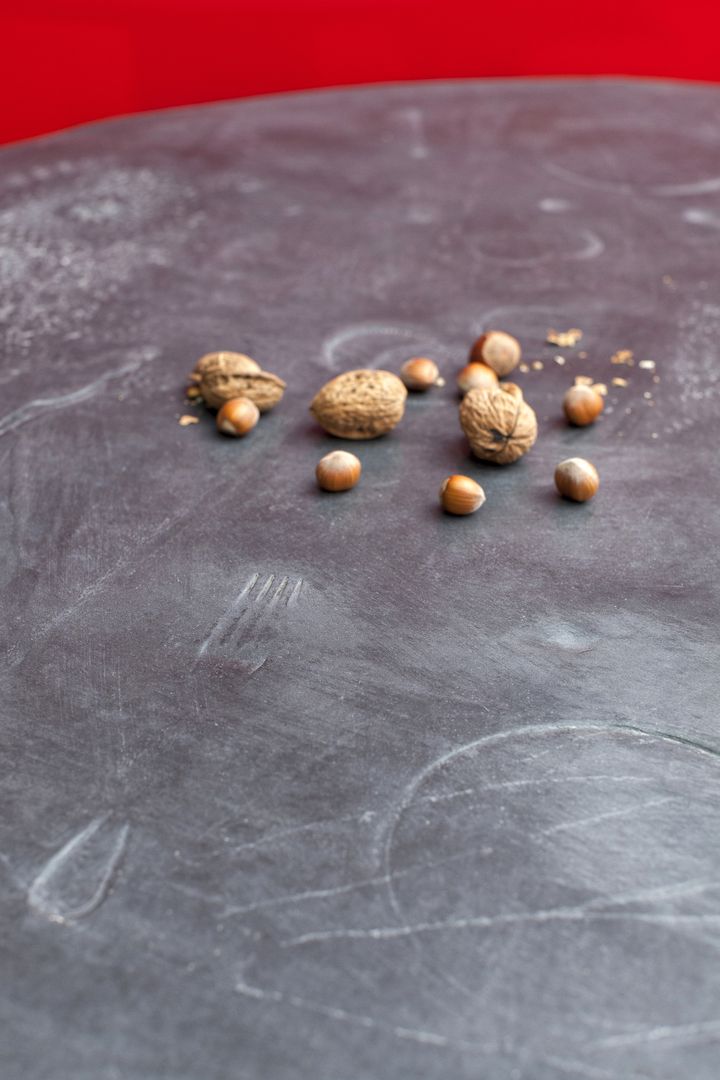 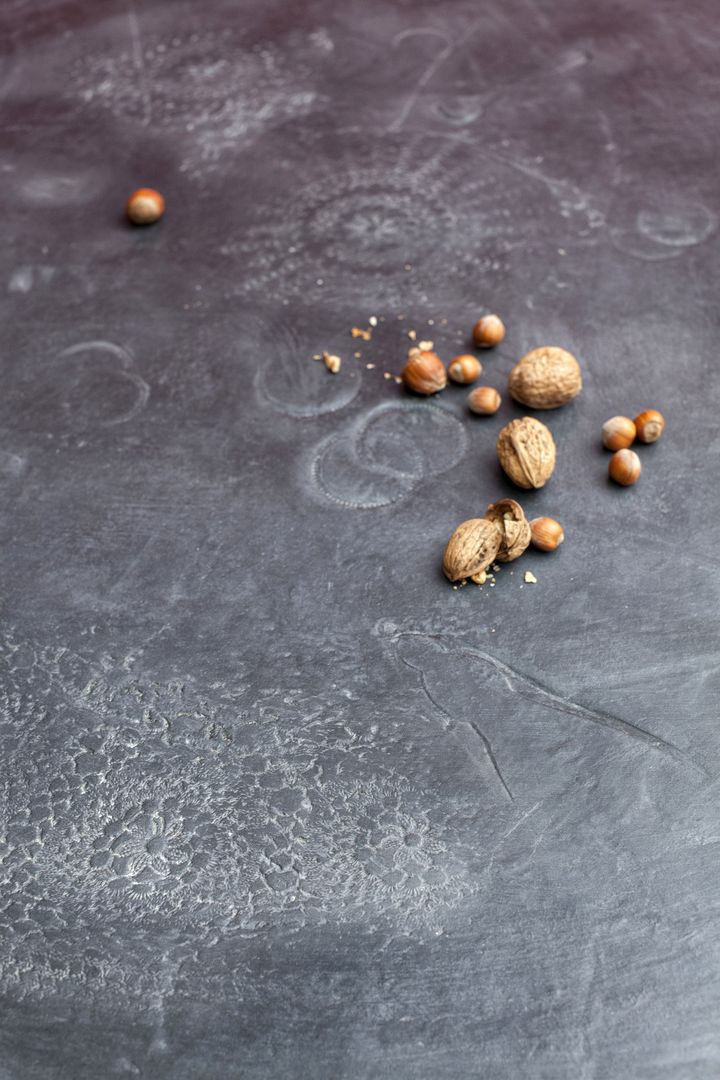 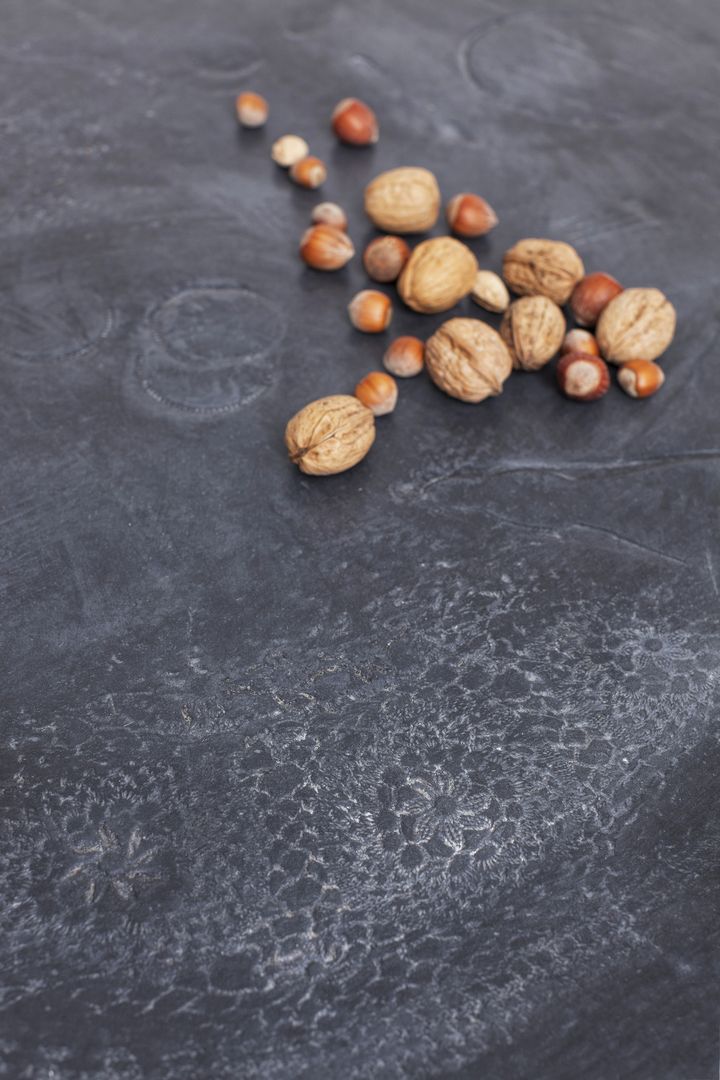 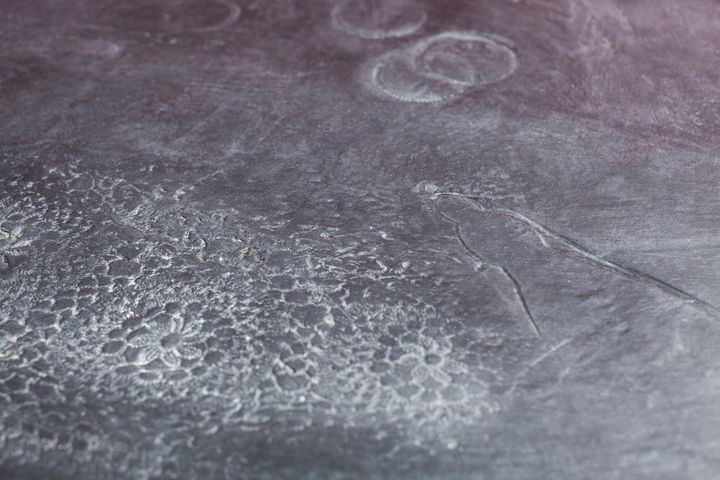 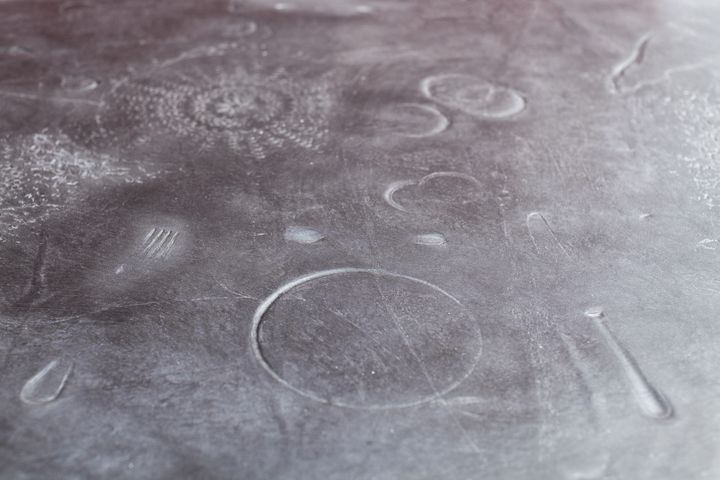 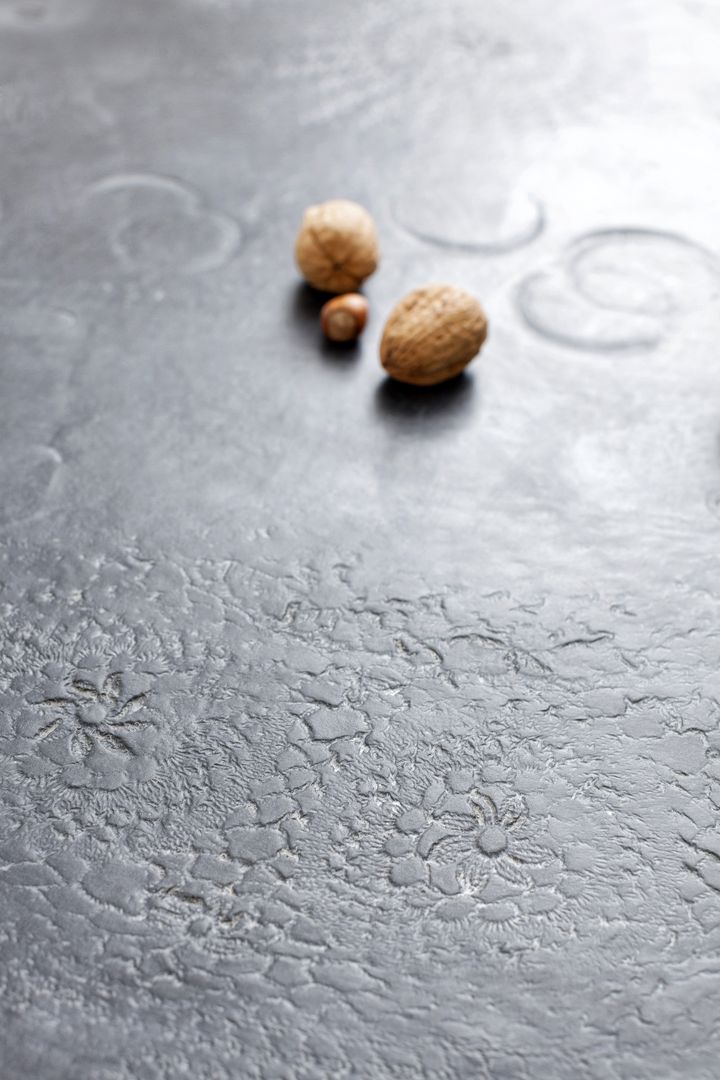 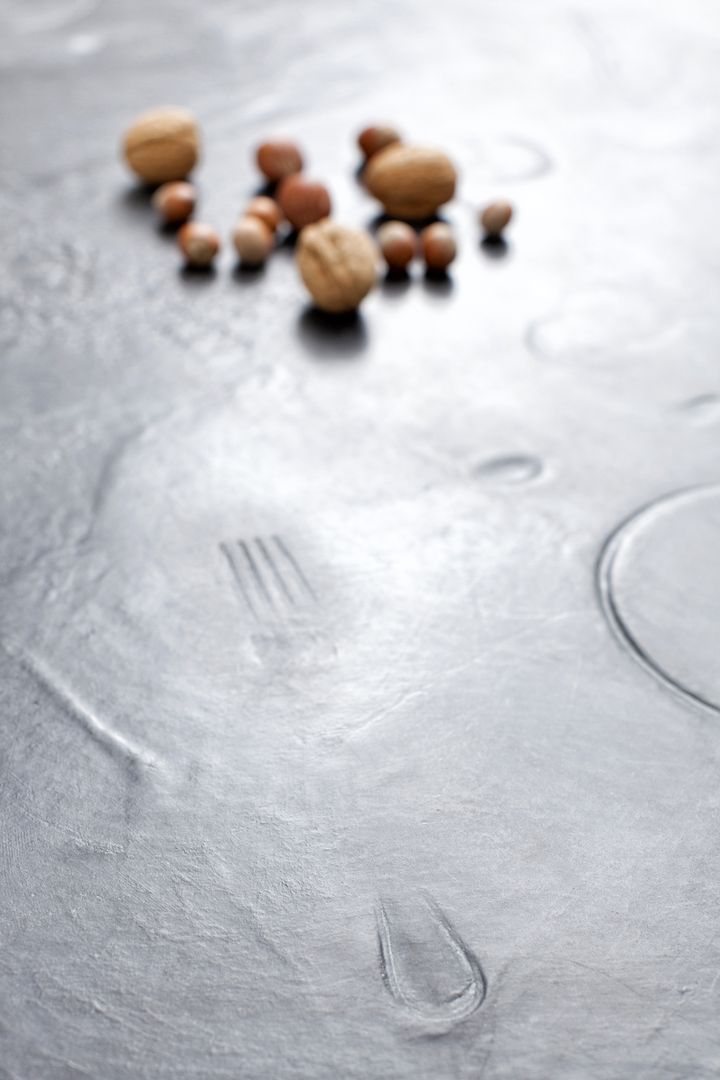 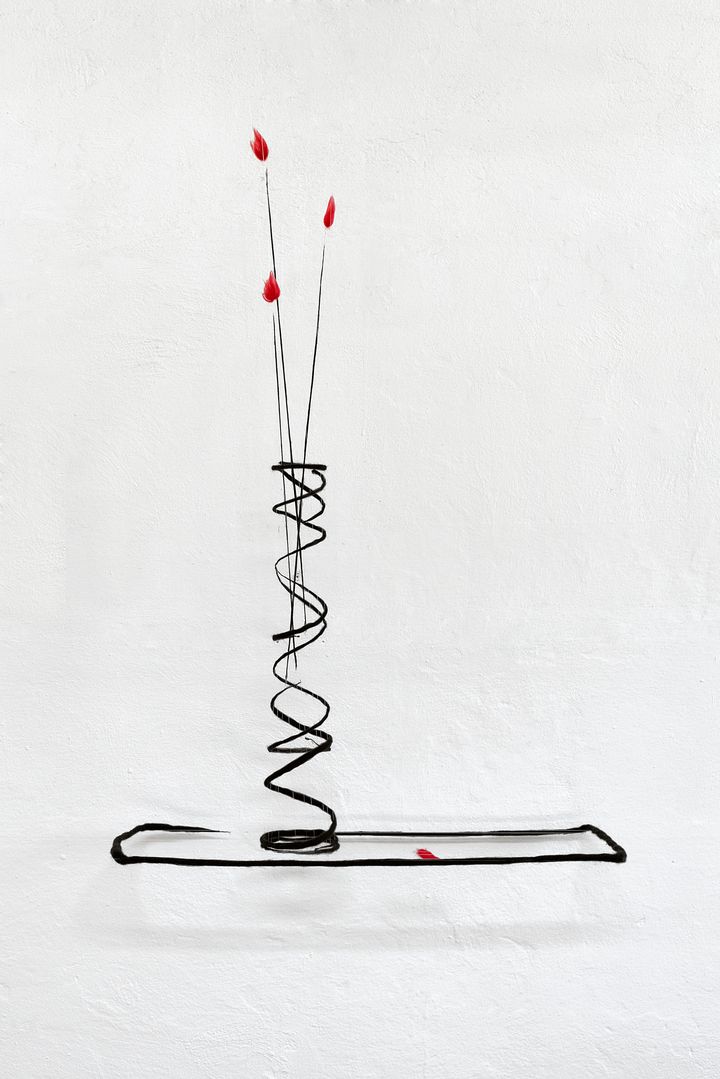