at the start of the year 2012 / 2013 of "Promosedia International Design Competition Caiazza Memorial Challenge" adhesions by June 15 2013 it has been modified: 2013-01-18 di Benedict Flowers

Open the doors of Chair District for the entry of designers under 35 from all over the world thanks to 12a. edition of the prestigious "Promosedia International Design Competition Caiazza Memorial Challenge".

A ban it, in order to foster research, innovation, actively to encourage new ideas and give an important stimulus to the generations of Italian creative and around the world, is the Chamber of Commerce of Udine who entrusted the organizational management of the competition Agency for the Development sector ASDI CHAIR - ITALIAN CHAIR DISTRICT.

The Chair District, one of the most important Italian and European areas for the production of chairs, is at the heart of Friuli Venezia Giulia and is characterized by an old tradition in the wood furniture sector also maintaining a constant research in the field of design and new forms to be offered to the market.

The competition, created in the late '90, takes its name from a prominent charismatic figure who was active in the original Promosedia core, Ing. Ernesto CaiazzaAnd that is an example for the new generations of enthusiasm and determination to achieve its objectives. For the year 2012 / 2013 the contest promises participation of young designers from all over the globe; In fact, with the ability to compete by offering both individual chairs that complements the world of the sessions, the young international designers will be able to roam with their own ideas and projects within the different furniture segments. 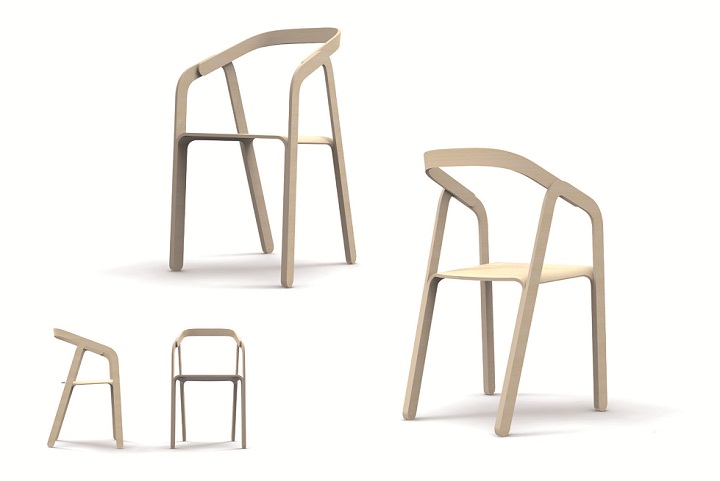 Participate in the "Promosedia International Design Competition" It means taking part in an international competition of ideas that has the tradition of being the most important showcase of the Chair District for young designers who want to get in touch with the hundreds of companies that operate in that territory.
For those who in the past have been accorded the first prize, next to satisfaction, there was also the opportunity to see realized and exposed his idea in major international trade fairs. In fact the designers of the three best projects of the competition will have the pleasure of seeing their idea realized thanks to the ability of companies in the world Italian Chair District.

Conditions for participation
First prize 3.500 € net. Provided up to a maximum of two special awards with reimbursement of expenses of EUR 500 net each. Reporting of deserving projects. The Chamber of Commerce, also through its special agencies, will take over the production of prototypes of the First prize and two special awards. The prototypes, later exhibited at events and exhibitions, will be available to companies of the District to be evaluated and eventually put into production in collaboration with the designer who created them.

Terms of presentation
All entries must be received no later than June 15 2013 the Secretariat of the Project: Asdi Chair (Development Agency of the Chair Industrial District), via Trieste 9 / 2, 33044, Manzano, (UDINE - ITALY); for info: info@italian-chair-district.it. For delivery by mail or carrier will be the postmark or consignment note which shall bear the date of or prior to June 15 2013.

For information and registration: info@italian-chair-district.it
To download the notice: http://www.ud.camcom.it/uploaded/Promozione/caiazza_bando_2012.pdf 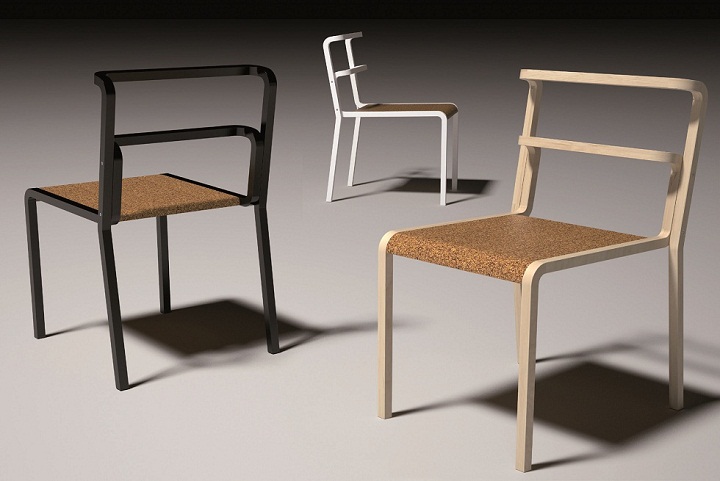 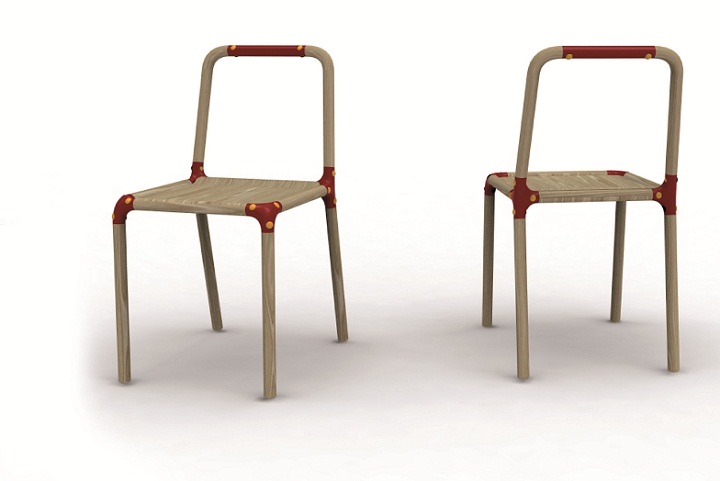 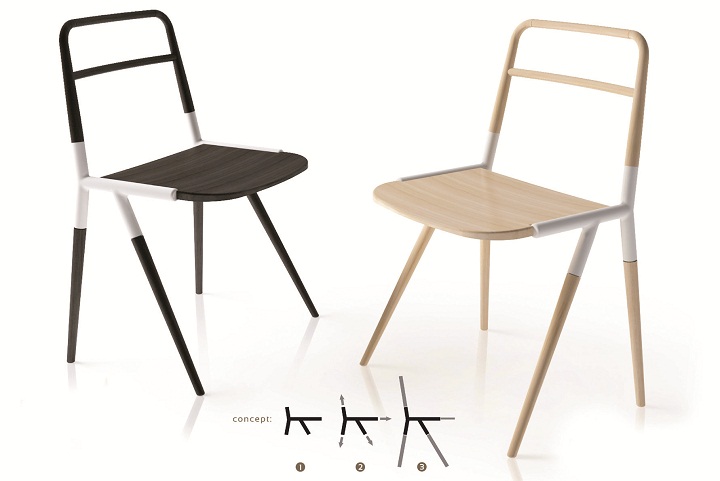