ABRI, a collection of bi-functional objects it has been modified: 2015-02-11 di Benedict Flowers

The “ABRI” collection is made up of objects made up of various commonly used tools which thus acquire a double function.

The Parisian architect Guilhem Eustache gave life to a collection of parodic and playful objects composed of commonly used objects and tools assembled together without being modified, so that if necessary they can return to their primary function.

The basic theme is that of the centrality of man, in this perspective the chosen tools recall the condition of human beings during the past, present and future, evoking those secular practices (which are good) carried out both on construction sites and on fields of battle. 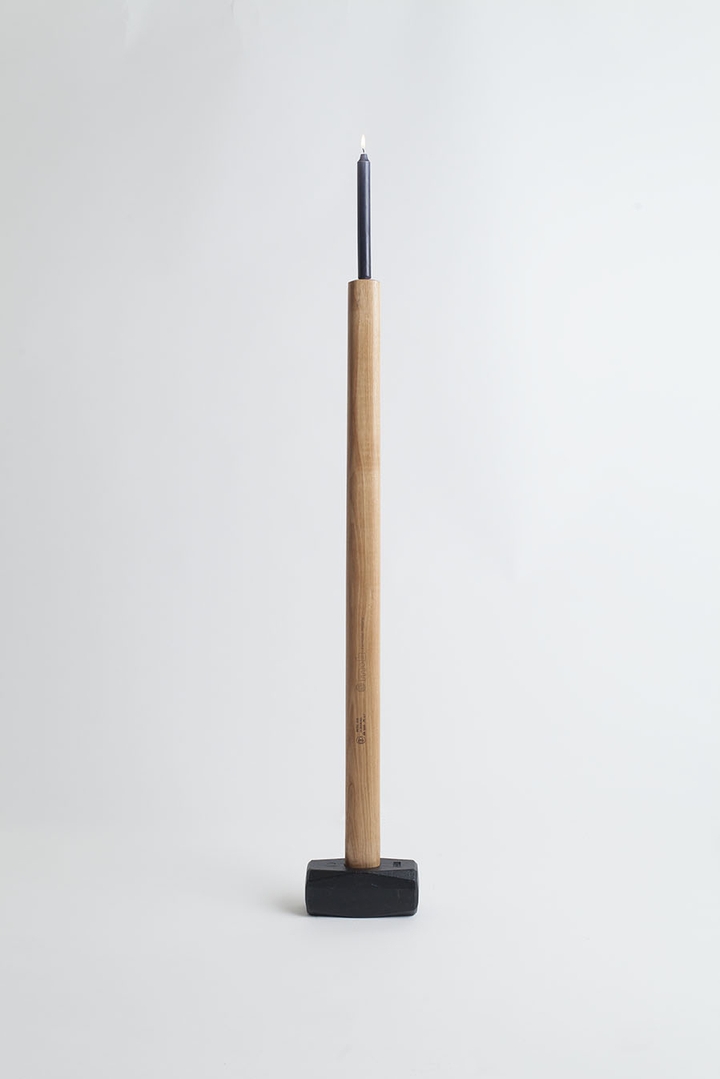 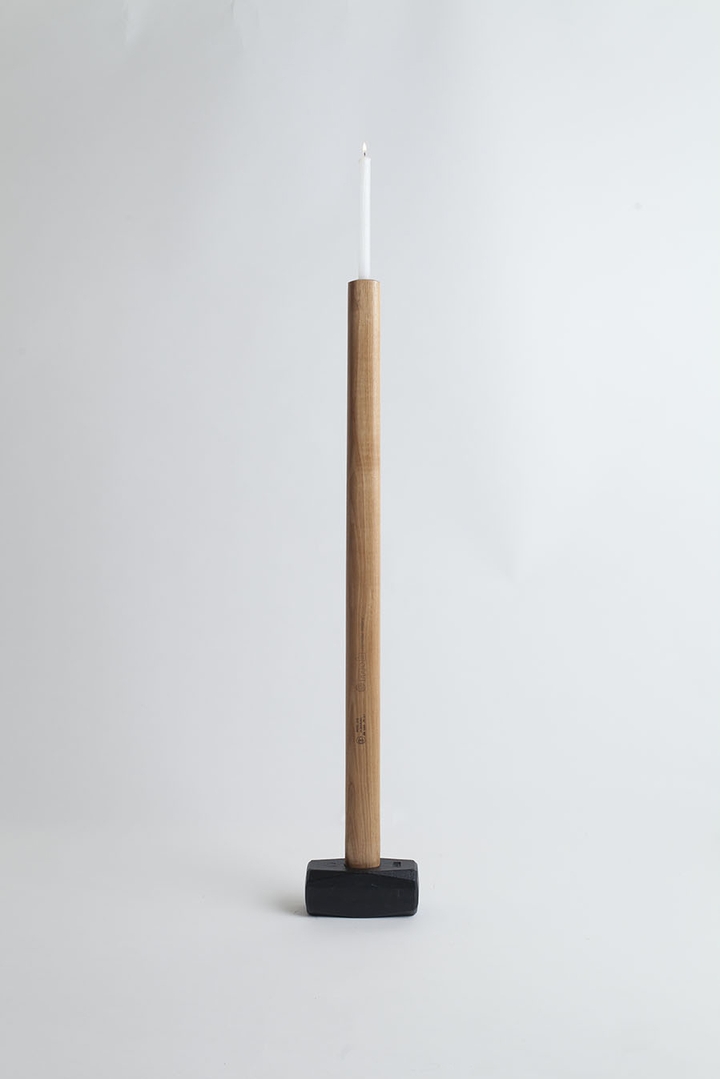 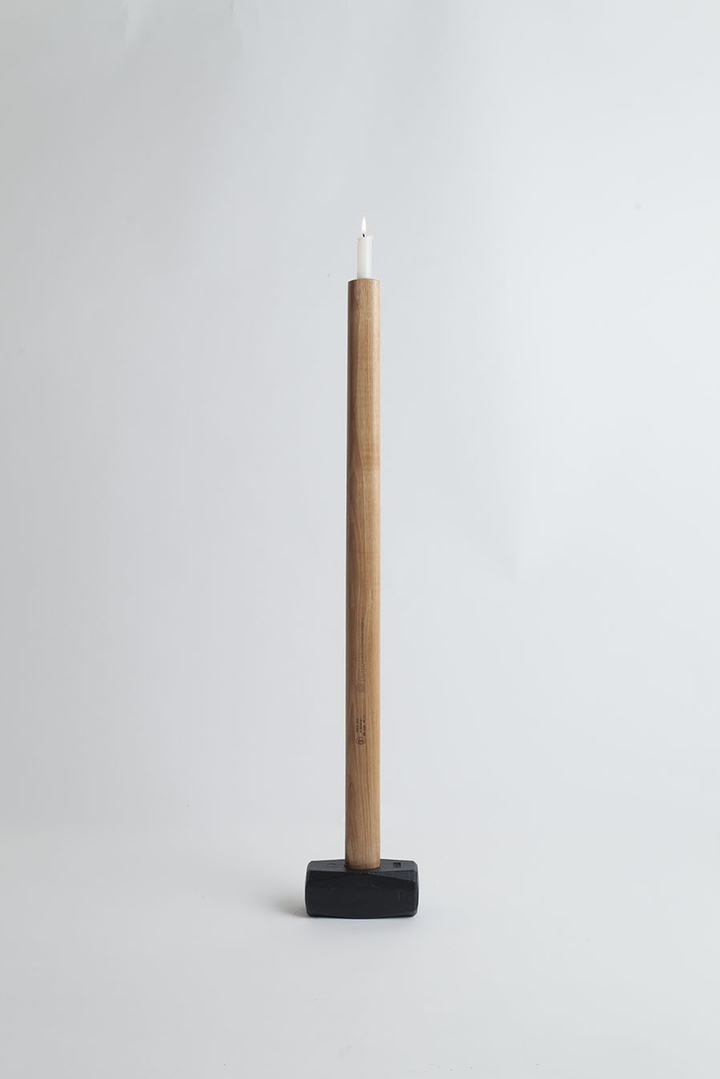 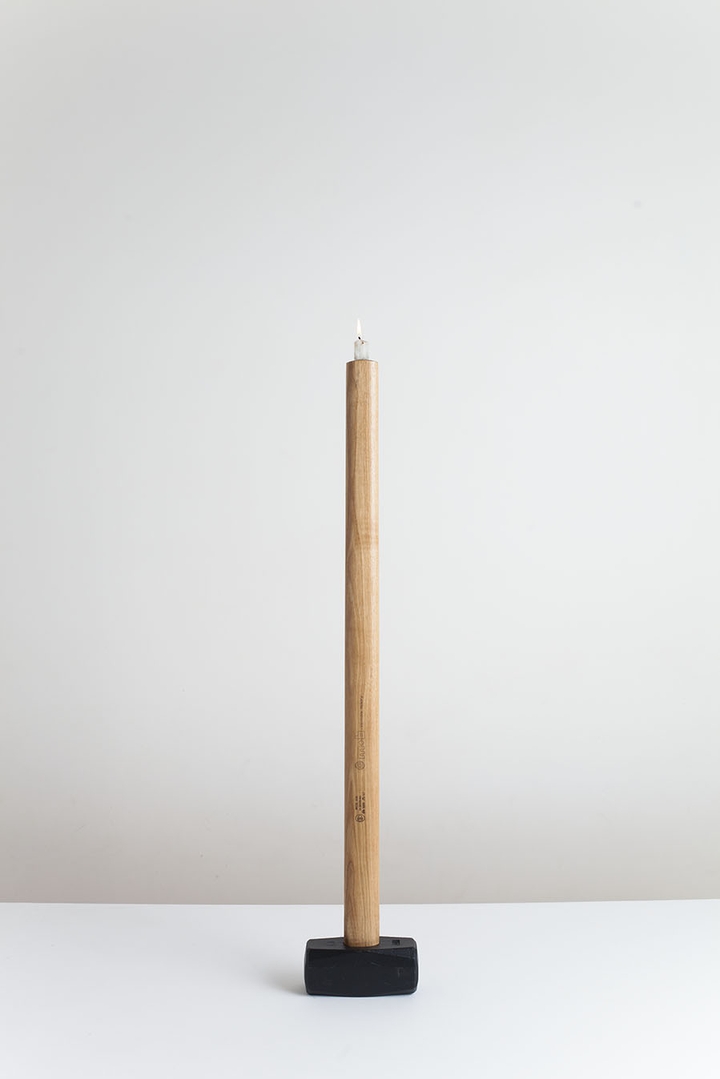 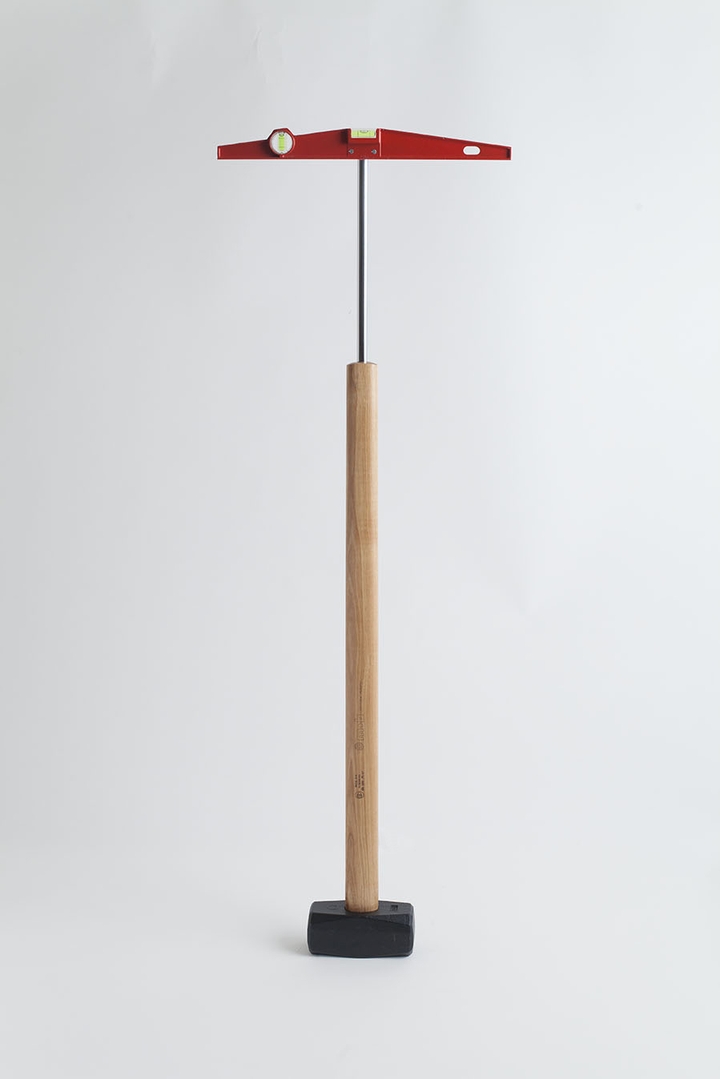 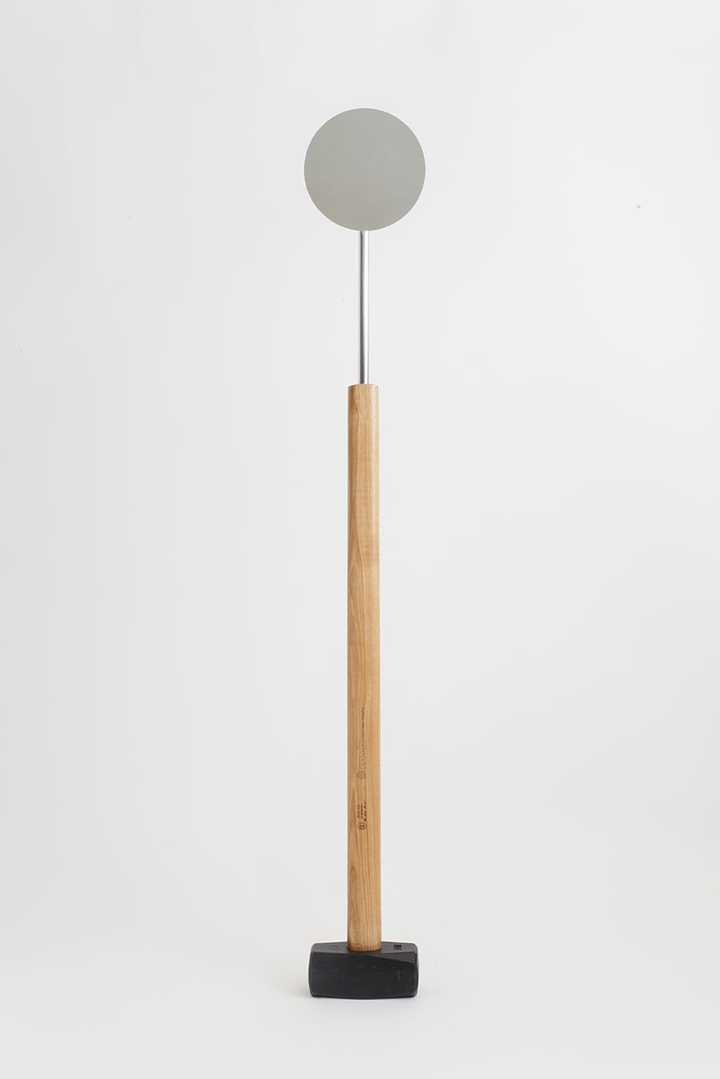 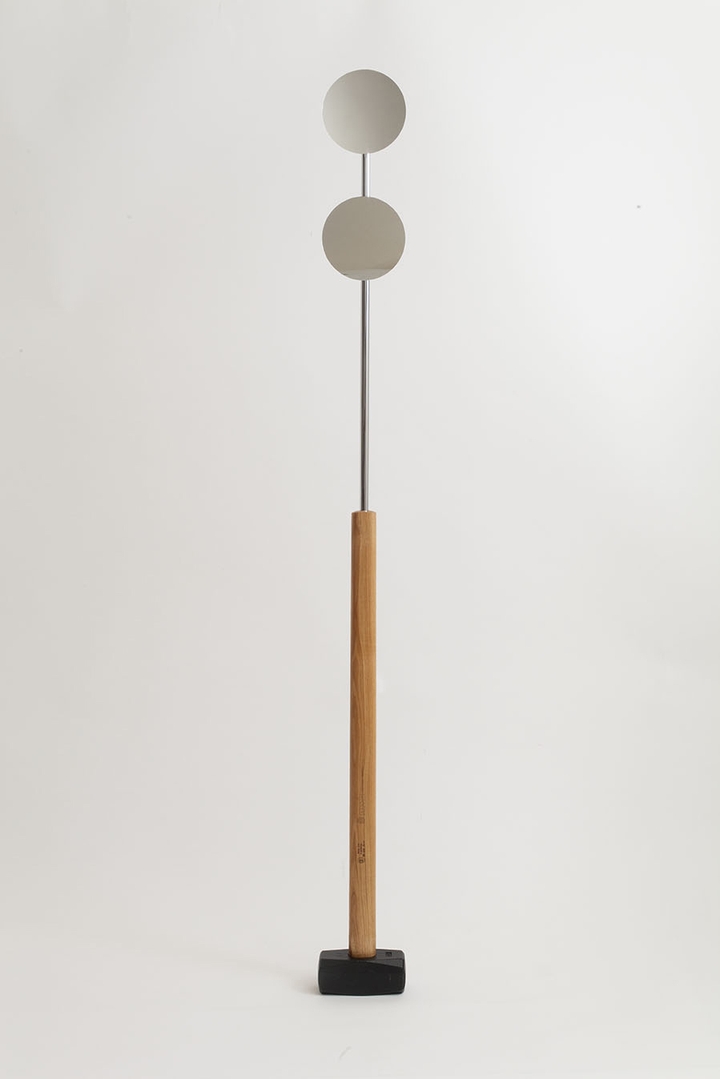 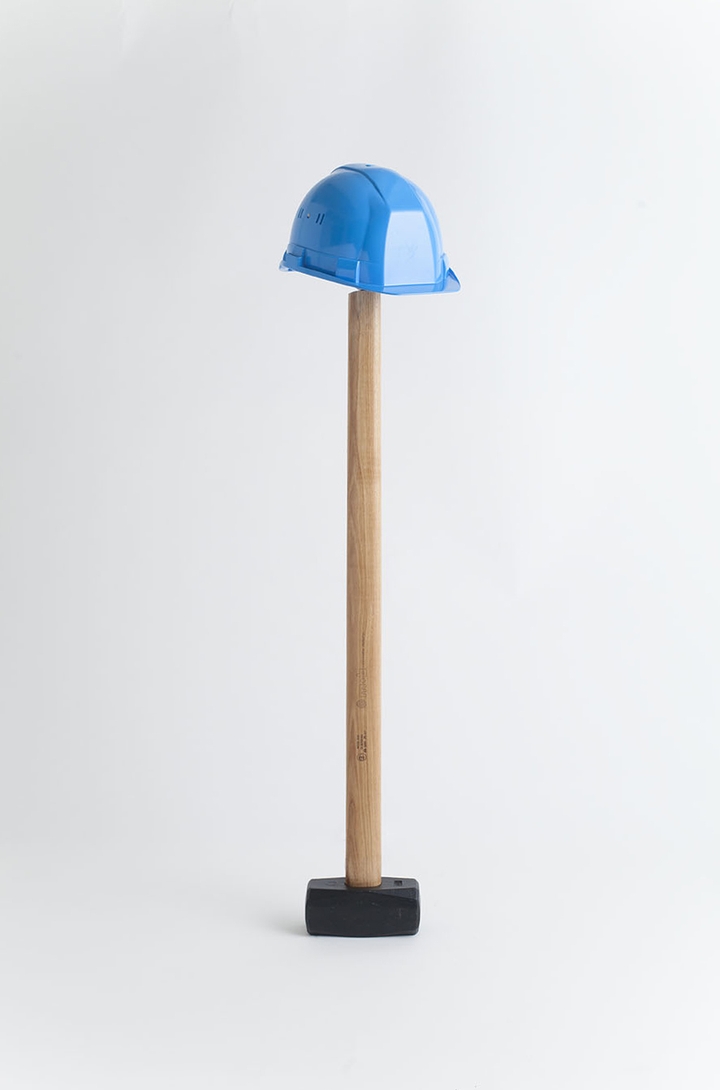 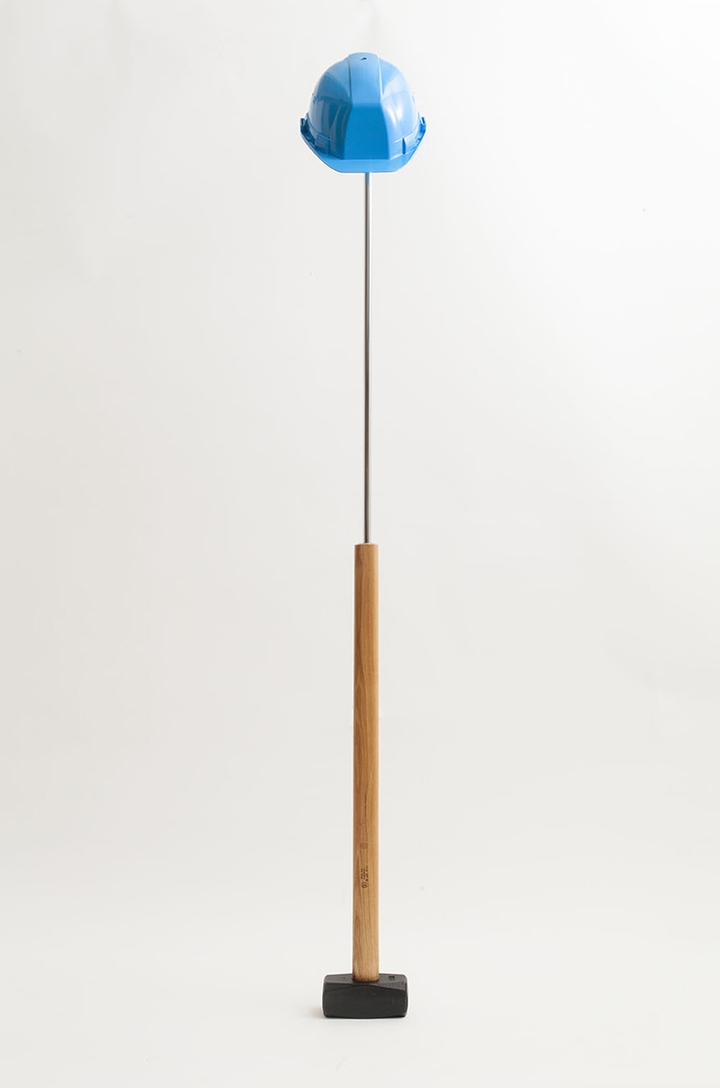 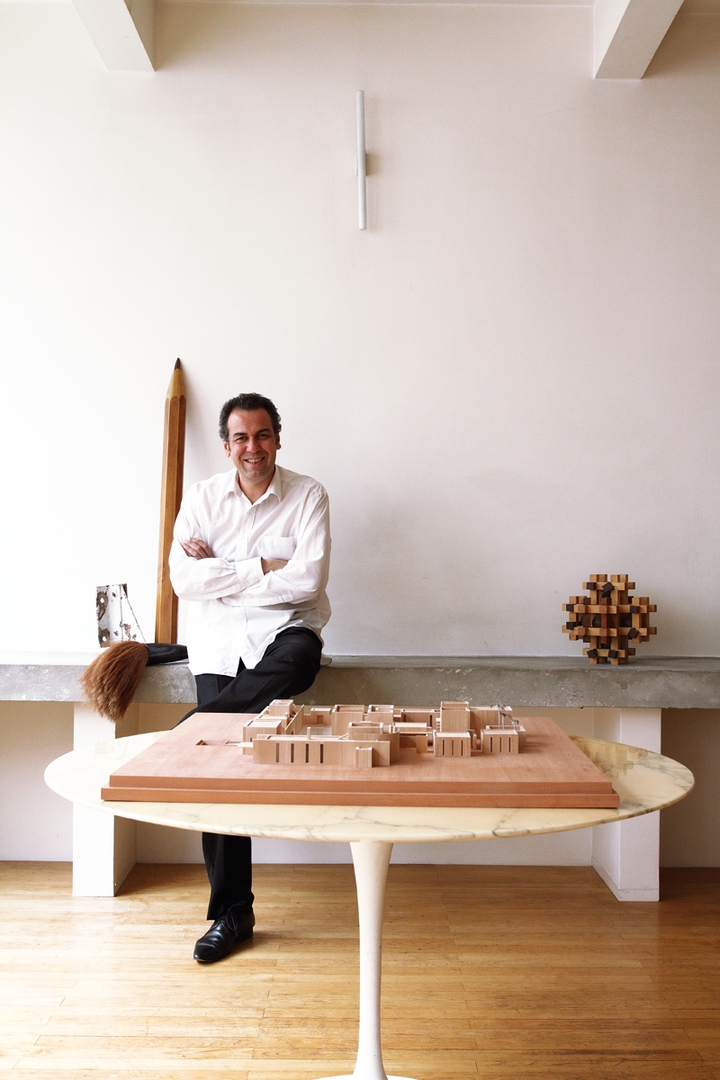