LINK intends to stimulate the user's creativity and decrease the disposable mentality.

It is a playful modular furniture system can adapt, by necessity or by choice, to any environment or situation.

Designed by Danish designer Christian Sjöström, LINK has been influenced by molecular structures and uses a system similar to the components connected to each other freely. Users can thus shape, design and build within the limits of their imagination.

Sjöström wanted to focus on making a functional and easily understandable piece. The parts include three different lengths of wood, each with a ball joint at the end, used to connect two lengths together, and other than that, there is no rule. A LINK prototype was built using ash and ball joints made of SLS material printed 3D. 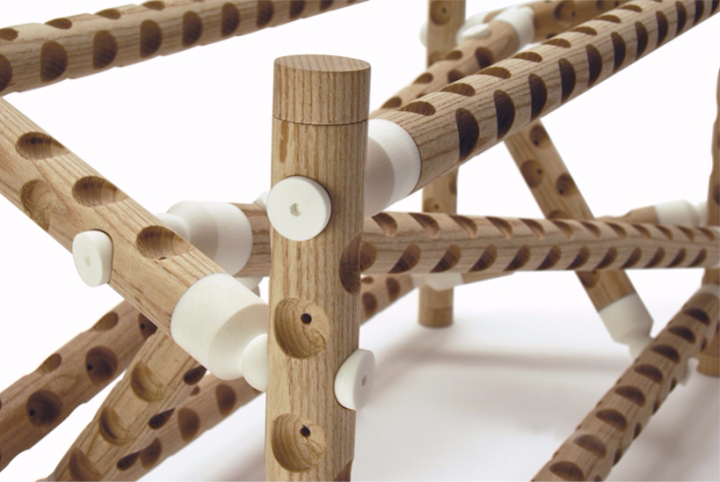 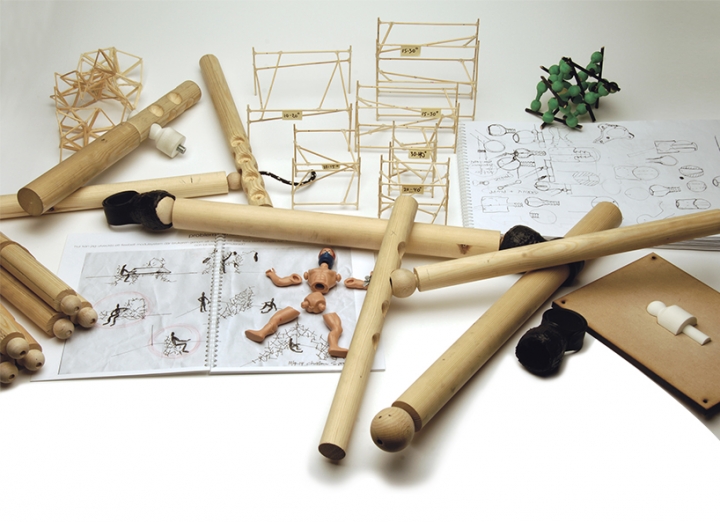 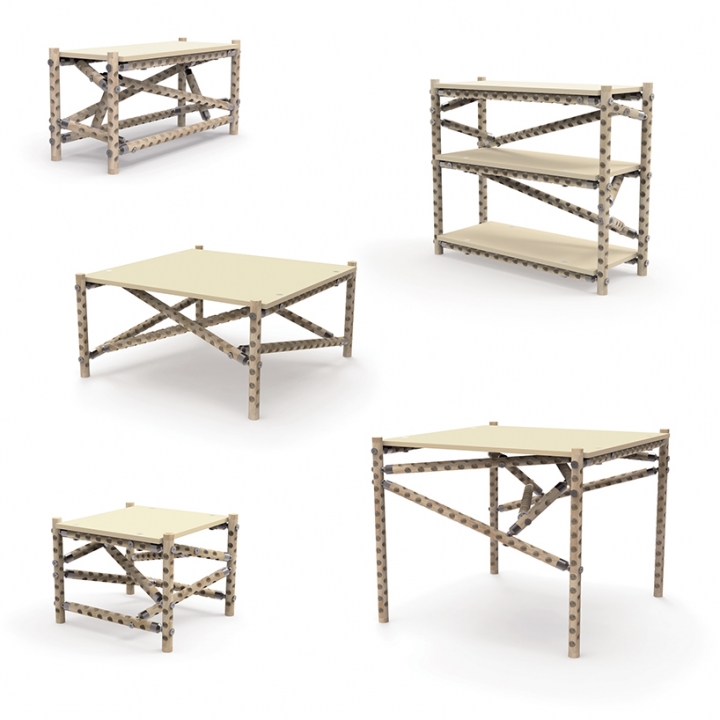 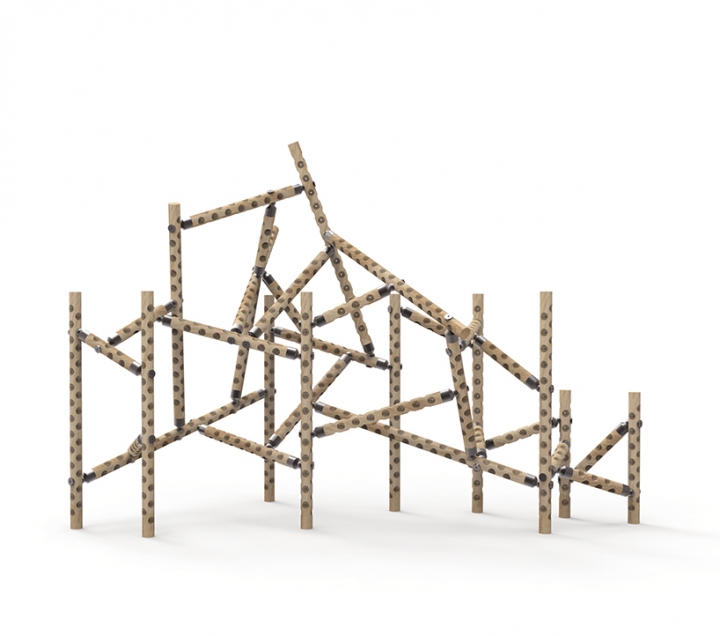 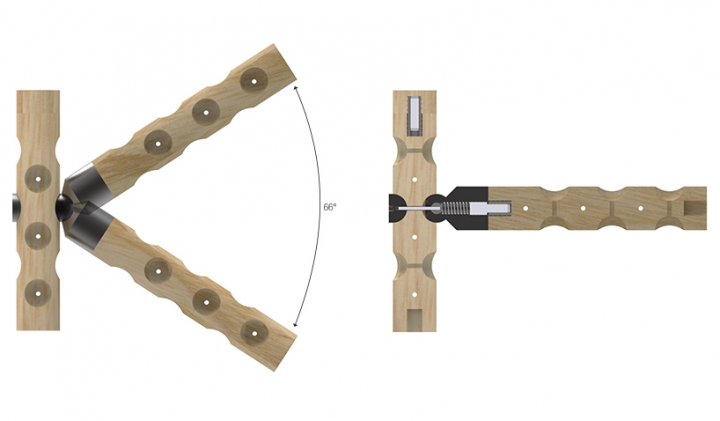 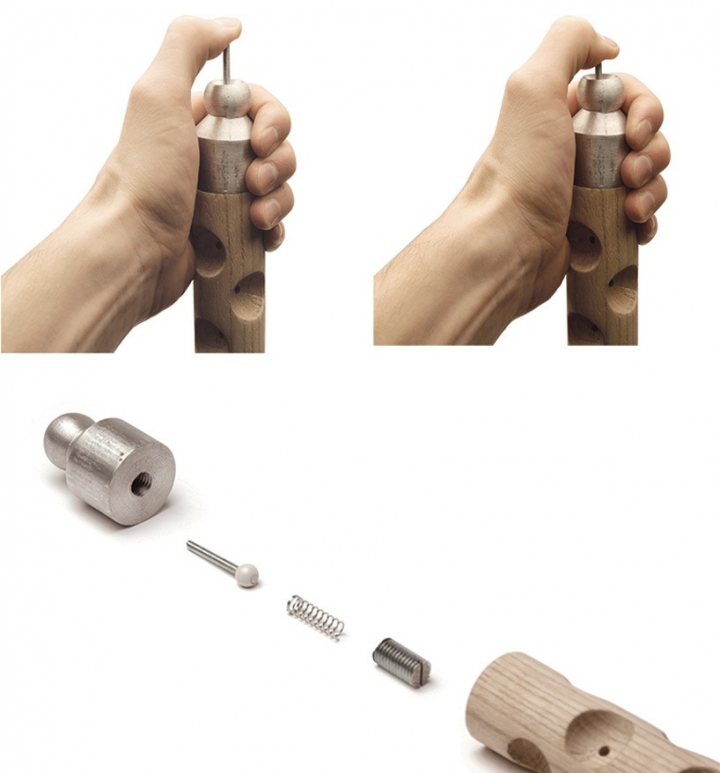 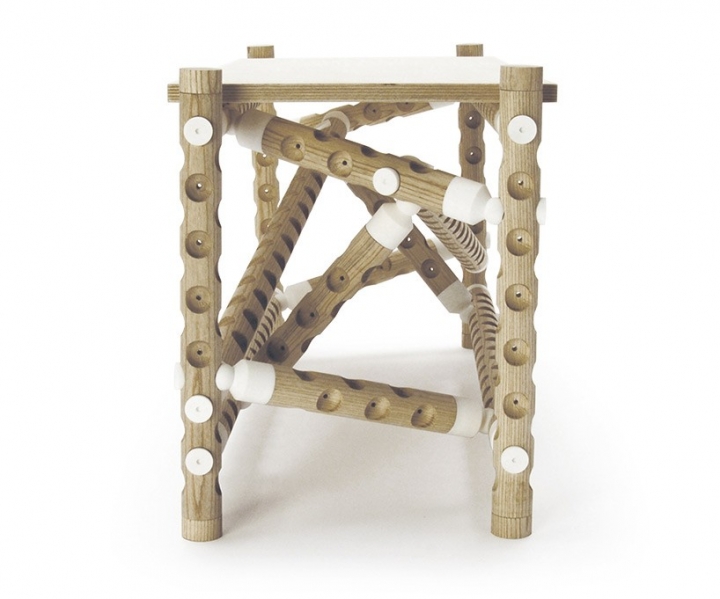 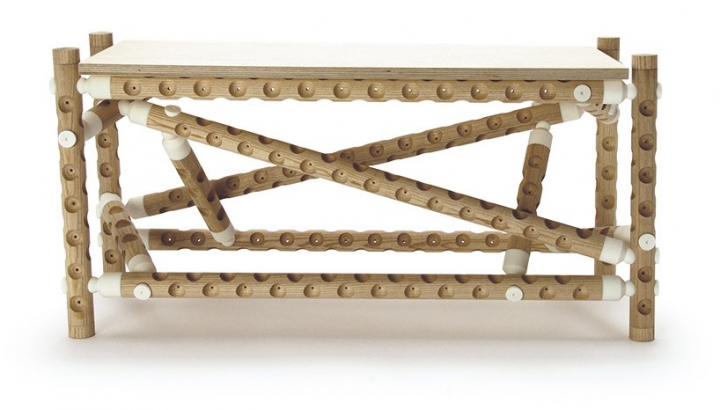 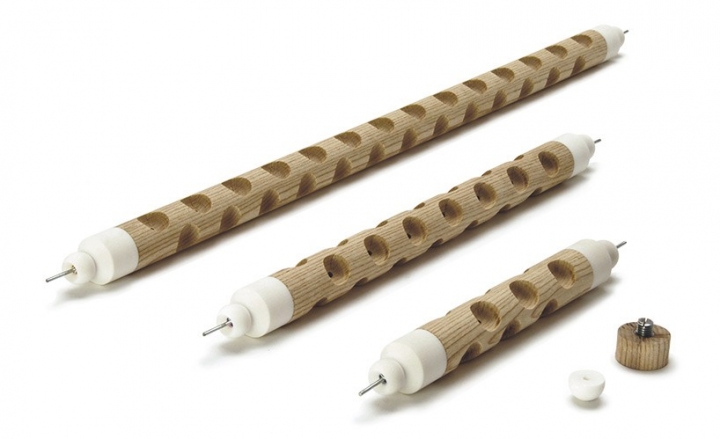 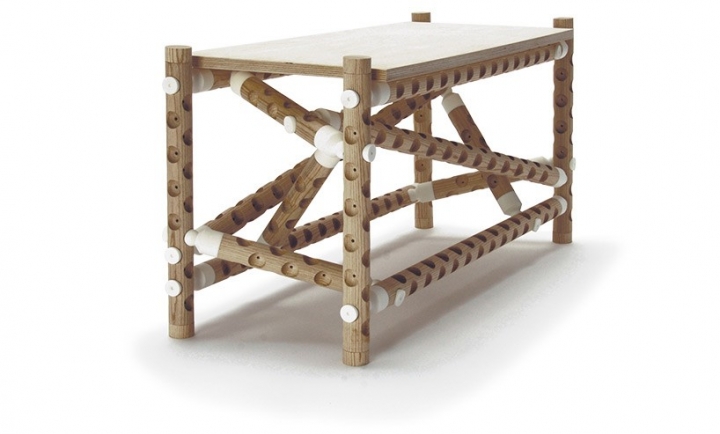