ZERO2INFINITI BLOOSTAR AND ITS nanosatellites IN SPACE it has been modified: 2014-10-28 di virgilio accounts 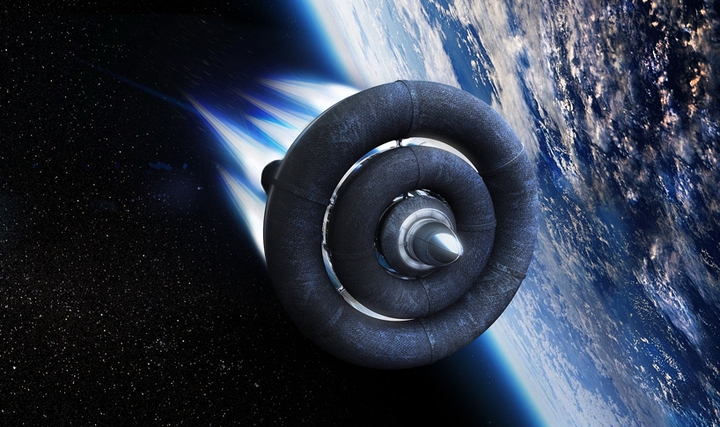 The Spanish company is known for its vast experience in the field of hot air balloons - such as the bloon - and will offer this new launch technology starting in 2017. The helium and batteries powered the balloon used for the first phase, while the rocket is it will light up when it has passed 99% of the atmosphere. 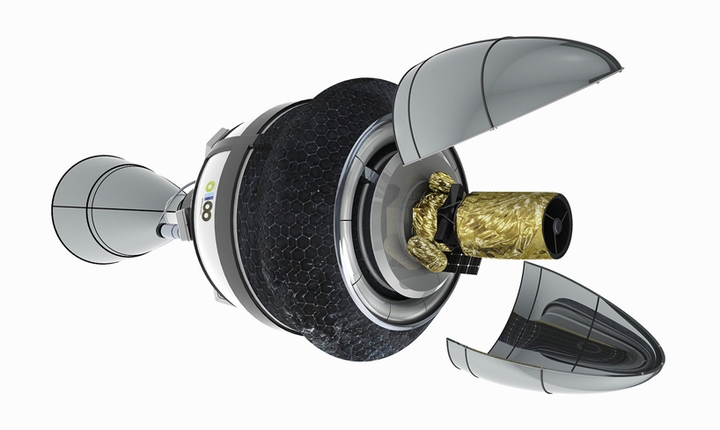 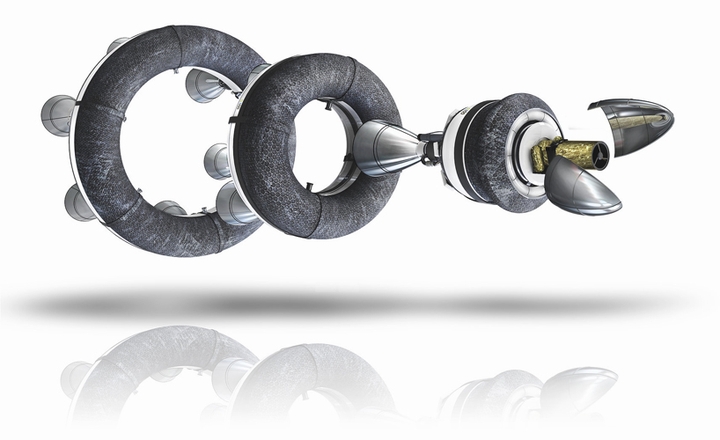 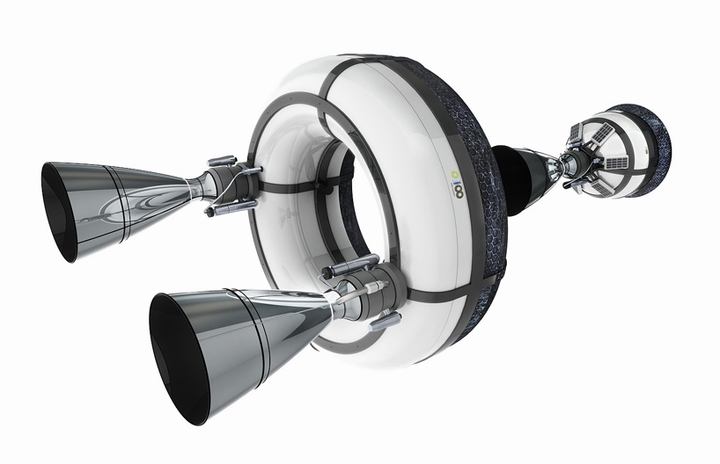 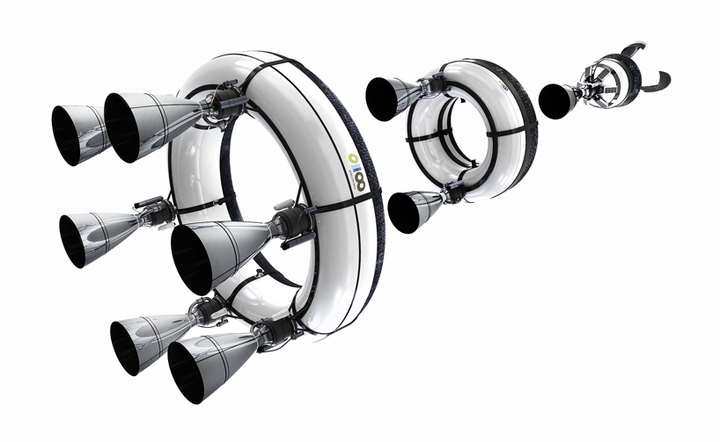 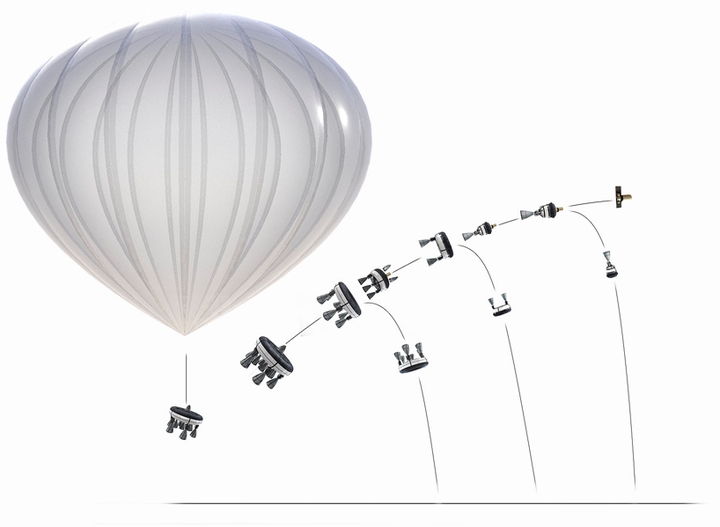 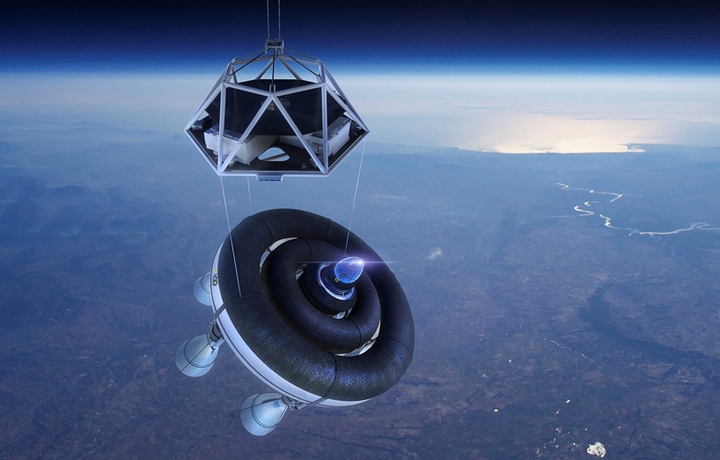