guided tours Milan: I drive to the sanctuary Design it has been modified: 2017-01-23 di redvalentina

I Guidi accompanies you with a guided tour at the Studio Museum Achille Castiglioni, sanctuary of Design and a must for lovers of the area.

For those who are always passionate about design is almost a must to take part in the guided tour in Milan to drive me a real sanctuary, the Studio Museum Achille Castiglioni, located in Castle Square, almost opposite the main access to the Castello Sforzesco and not far from the Triennale Palace, home of the Design Museum.

A special evening, With the creations that have made the history of design, a short walk from Castello Sforzesco. Hard not to have one of his inventions at home. Impossible, seeing them, she exclaims: "But it is not certain that I know him!".
Son of the sculptor Giannino, author of famous monuments at the Monumental Cemetery, Achille Castiglioni was born in Milan in 1918. After graduating in architecture awarded in 1944, start a search on the forms, techniques and new materials, which is the attainment of a full design process. In his design activity is supported by the brothers Livio and Pier Giacomo.

Like Franco Albini and Vico Magistretti, its designer work ranges from architecture to urban planning, from equipment design. There have been numerous awards won by Castiglioni in the industrial design, as evidenced by the Compasso d'Oro prize award nine times and the presence of its fourteen works at MoMA in New York.

A large number of objects he signed and produced by large companies, especially in lighting and furniture, such as Alessi, Danese, Driade, Flos - for which he made the famous Arc lamps and Parentheses, Cassina, Kartell and many other .

Studio Achille Castiglioni It was the creative home of the great Achilles, Italian architect and designer, who died in 2002, the most famous and quoted worldwide.
His works are scattered in all the great museums of the world, as well as in the homes of many of us. Accompanied by his daughter Giovanna, we will be taking a journey to discover the architect's daily life.

We will go into his study on tiptoe, Not to disturb, as if the great Achilles was still there to draw, in the midst of his projects and the objects of his creation.
A succession of rooms and worlds: the room which houses the prototypes and models, that used for drawing and designing. And again, the curiosity of the room in which they are displayed all those "anonymous objects" that he collected Achilles during his life and which he used as inspiration for new jobs and the meeting room, accompanied by objects of design of the most important designers of the twentieth century .

A unique and exciting, made so well by the great sensitivity and irony of the daughter of Achille Castiglioni Giovanna, who will tell us so many anecdotes of personal and professional life of the father, a brilliant man who has combined passion and profession. 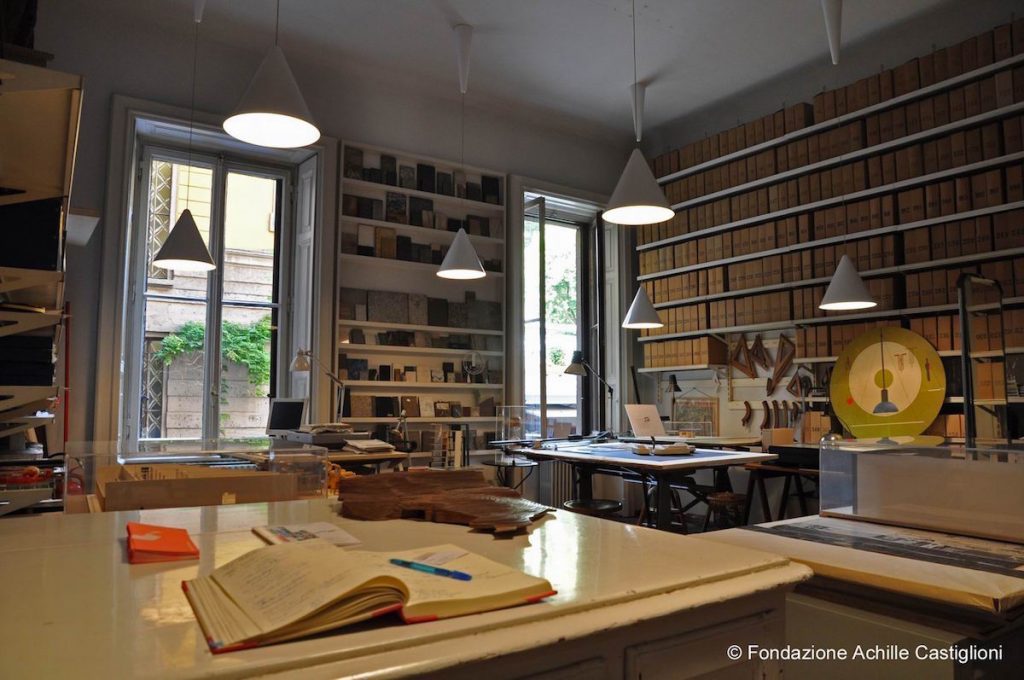 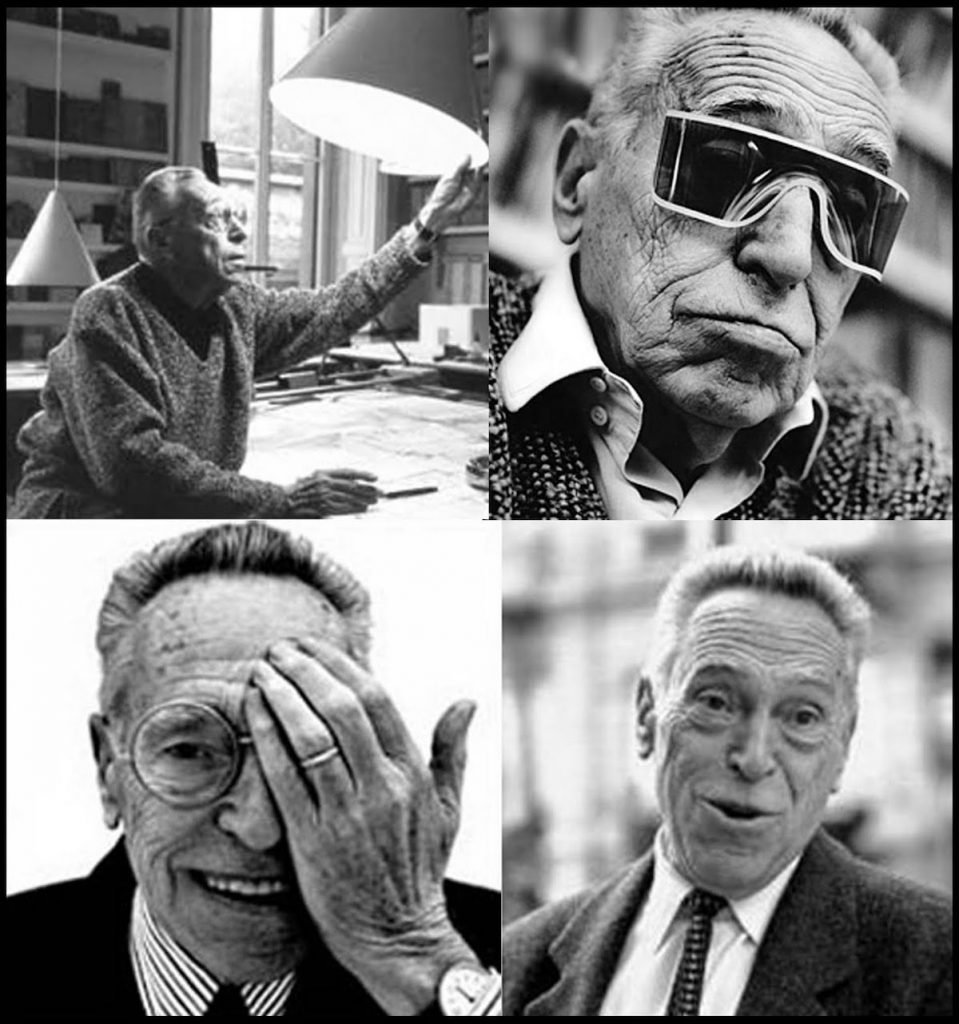 View all articles by redvalentina