Tubes Radiatori, the Rift radiator wins the iF Design Award 2016 it has been modified: 2016-02-26 di Benedict Flowers

Another important result for tubes Radiators which, thanks to its Rift radiator, wins the iF Design Award 2016, the annual prize awarded by the iFInternational Forum Design GmbH.

This is the first recognition for Rift, designed by Ludovica + Roberto Palomba with Matteo Fiorini.

The iF Design Award, which has honored the best brands and products in the design field since the 50s, is considered one of the main international competitions and annually sees more than 5000 entries from 70 countries.

The objective of the iF Design Award is to communicate the importance of design in all its aspects and to celebrate the aesthetic and technological quality of design products: among these, Rift, winner in the Building Technology category, was chosen. will be officially awarded on February 26 in Munich for its ability to best combine technical innovation and aesthetic care. 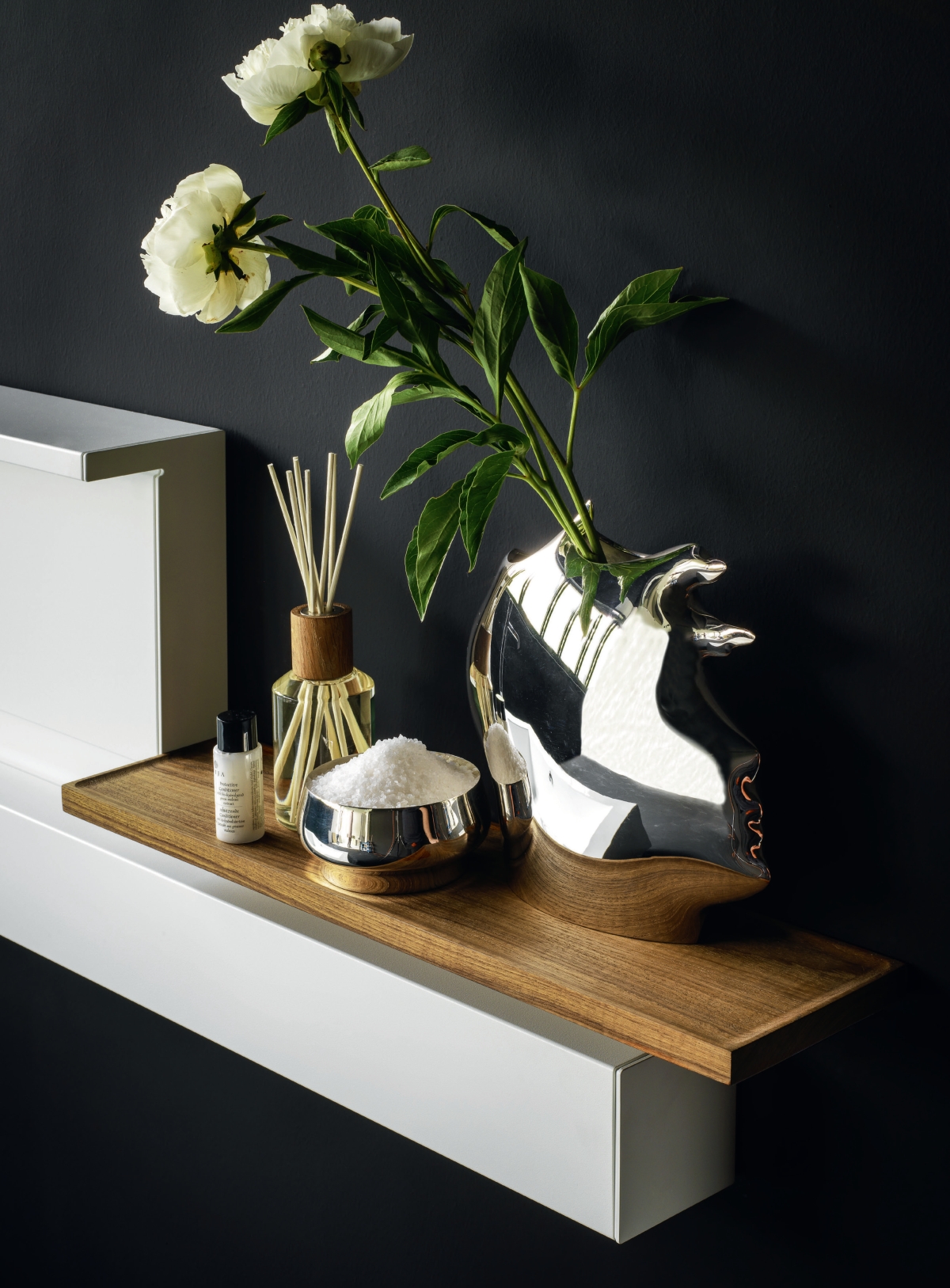 Rift will be exhibited from 6 October 2016 to 19 February 2017 at the iF Design Exhibition Hamburg, the permanent exhibition in the center of Hamburg's Hafencity.

Roberto Palomba we explore the main features of Rift.

The Tubes Rift heater has won the iF Design Award, one of the most prestigious international awards. In your opinion, what peculiarity of it struck the jury?

Roberto Palomba: Rift is the first radiator that presents a great evolution in the way of thinking and designing this type of product inside the home. Rift completely leaves the traditional view of a radiator, by means of objects that are positioned without a law of order, neither horizontally nor vertically between them, overturning the concept of a radiator as a single and defined object. Therefore, the important research carried out by Tubes on the world of radiators continues.

Rift is a project that completely moves away from the technical approach to this sector and sees the architect as protagonist and designer.

Functionality and elegance are two keywords: how are they reconciled in the Rift project?

Roberto Palomba: Very often we have the idea that aesthetics and functionality are in competition, we believe instead that the balance between these two elements generates what we commonly call good design.

Was Rift born from your experience as an architect? In your opinion, was a modular and customizable radiator of this type missing on the market?

Roberto Palomba: The whole Tubes project stems from our need, as architects, for radiator elements that restore an iconicity to the idea of ​​heat. It was essential to bring the idea of ​​warmth into the home through a new idea of ​​contemporary iconicity, once given by the fire from the fireplace or the stove that semantically represented the center of the home and of the family. Tubes's journey with Elements is aimed precisely at reconstructing a relationship between these themes and their symbolic and primary work in the domestic panorama, borrowing and evolving, just as art has evolved from figurative to abstract and conceptual.

What role does the wide range of accessories play that make Rift a real piece of furniture? In which environments do you see it most suitable? And with what customization?

Roberto Palomba: Usually even the strongest objects end up getting lost in space, the eye stops reading them after a while. The constant interaction with this object allows us to remember its presence as well as offering functional ideas, emphasizing even more the centrality of heat. With Rift, the game of accessories is fundamental, in fact the interesting thing about this product is the game of interaction: accessories such as shelves and hangers refer to a use that is not only passive. 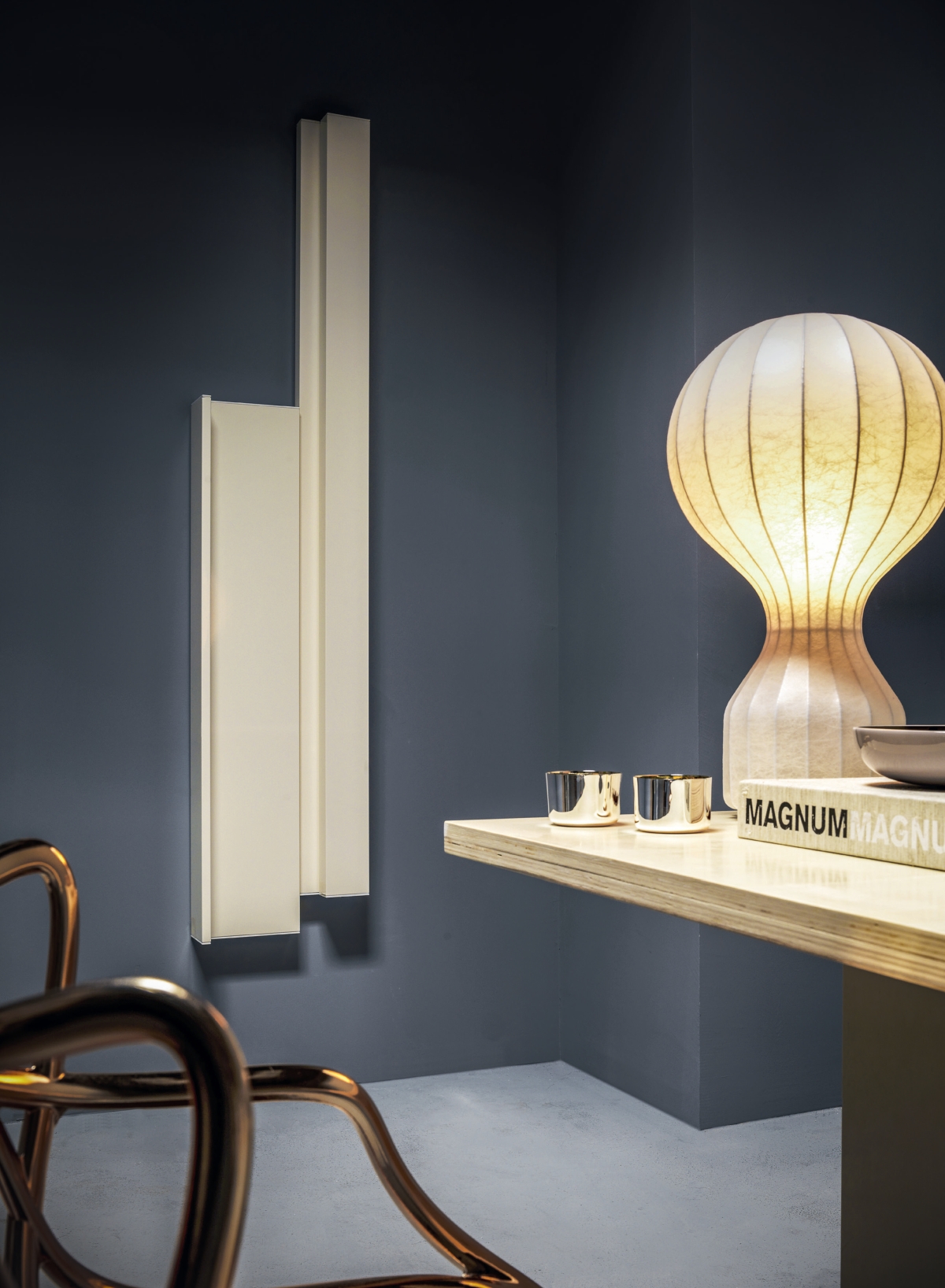 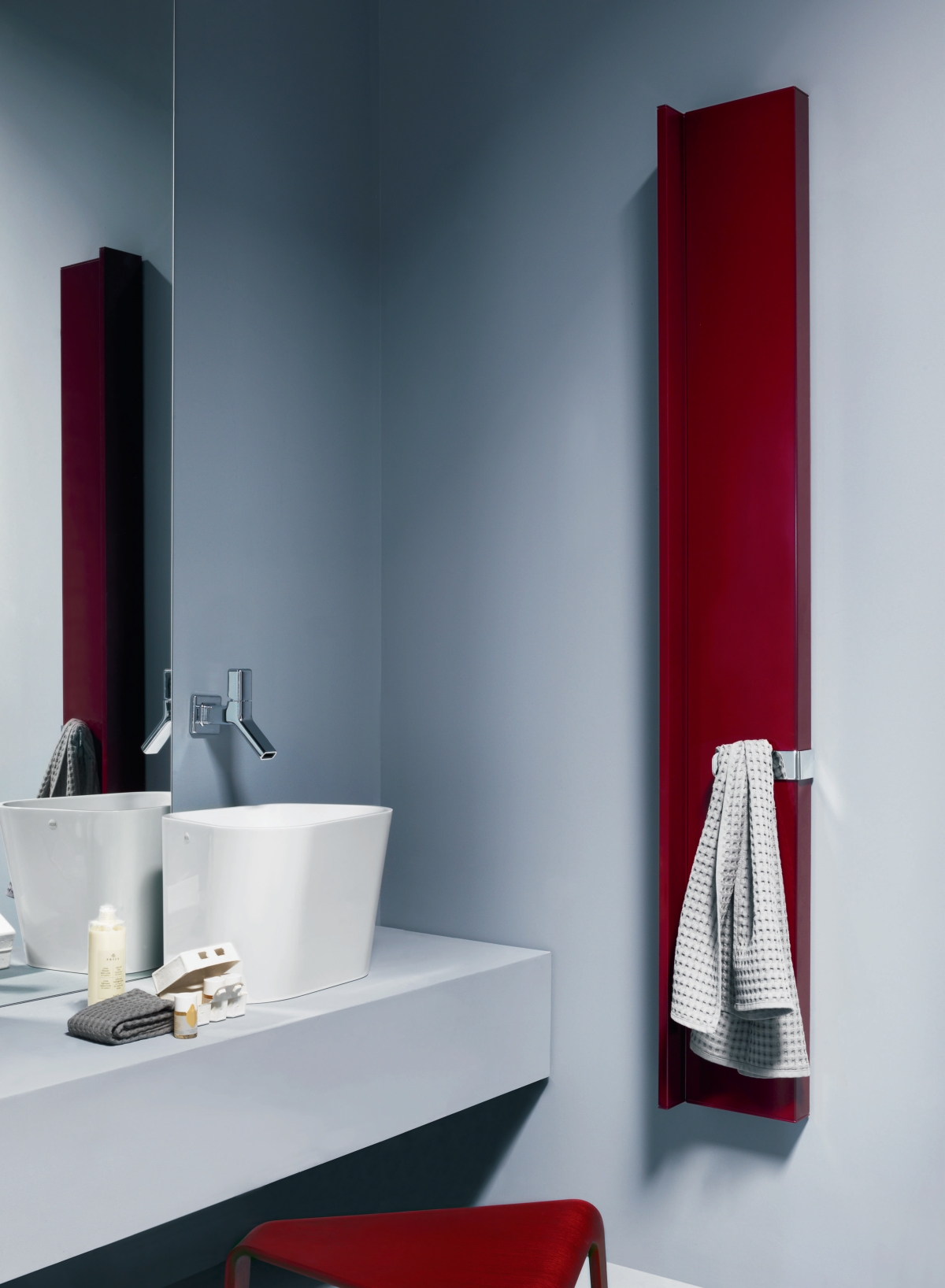 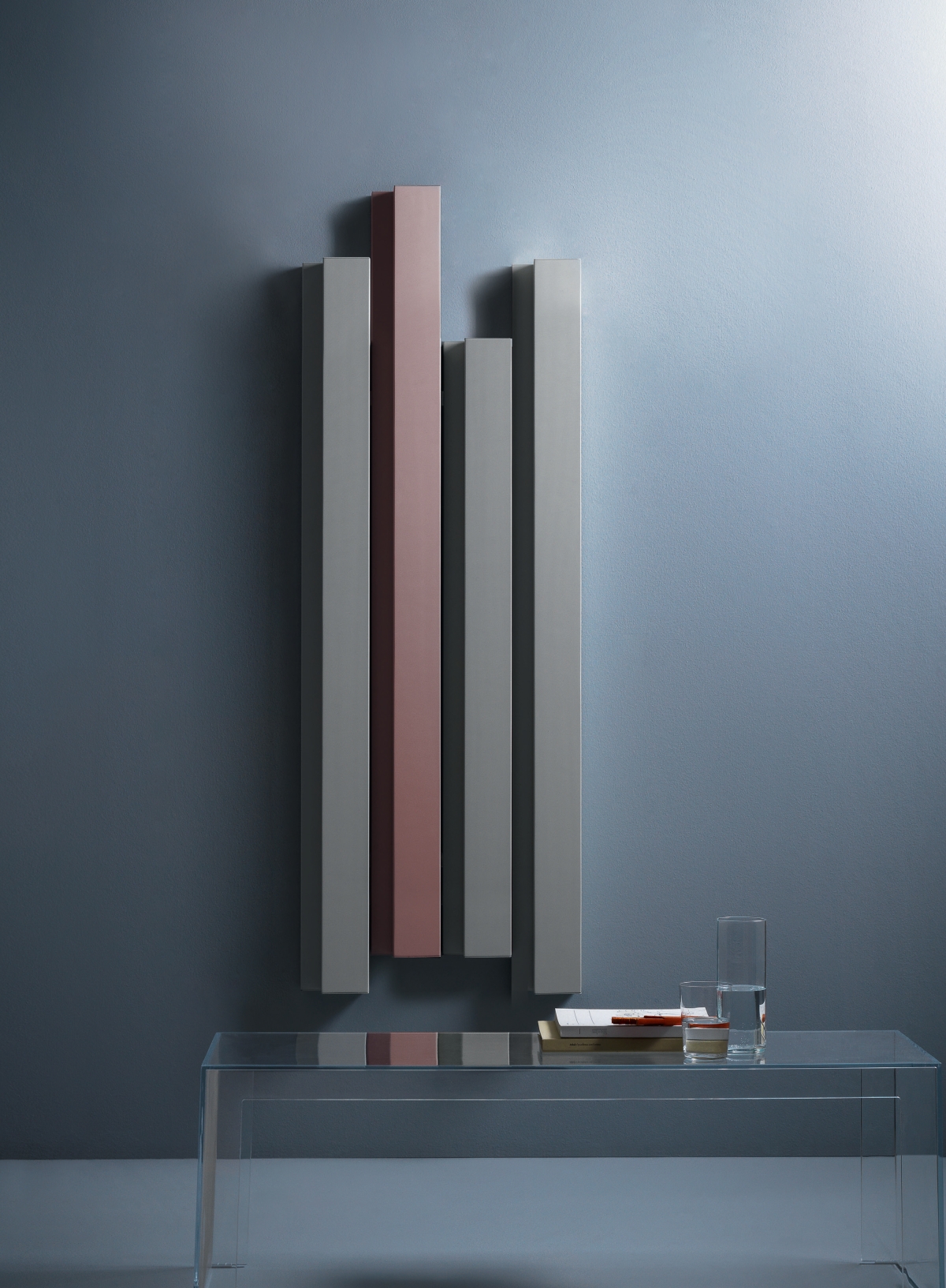 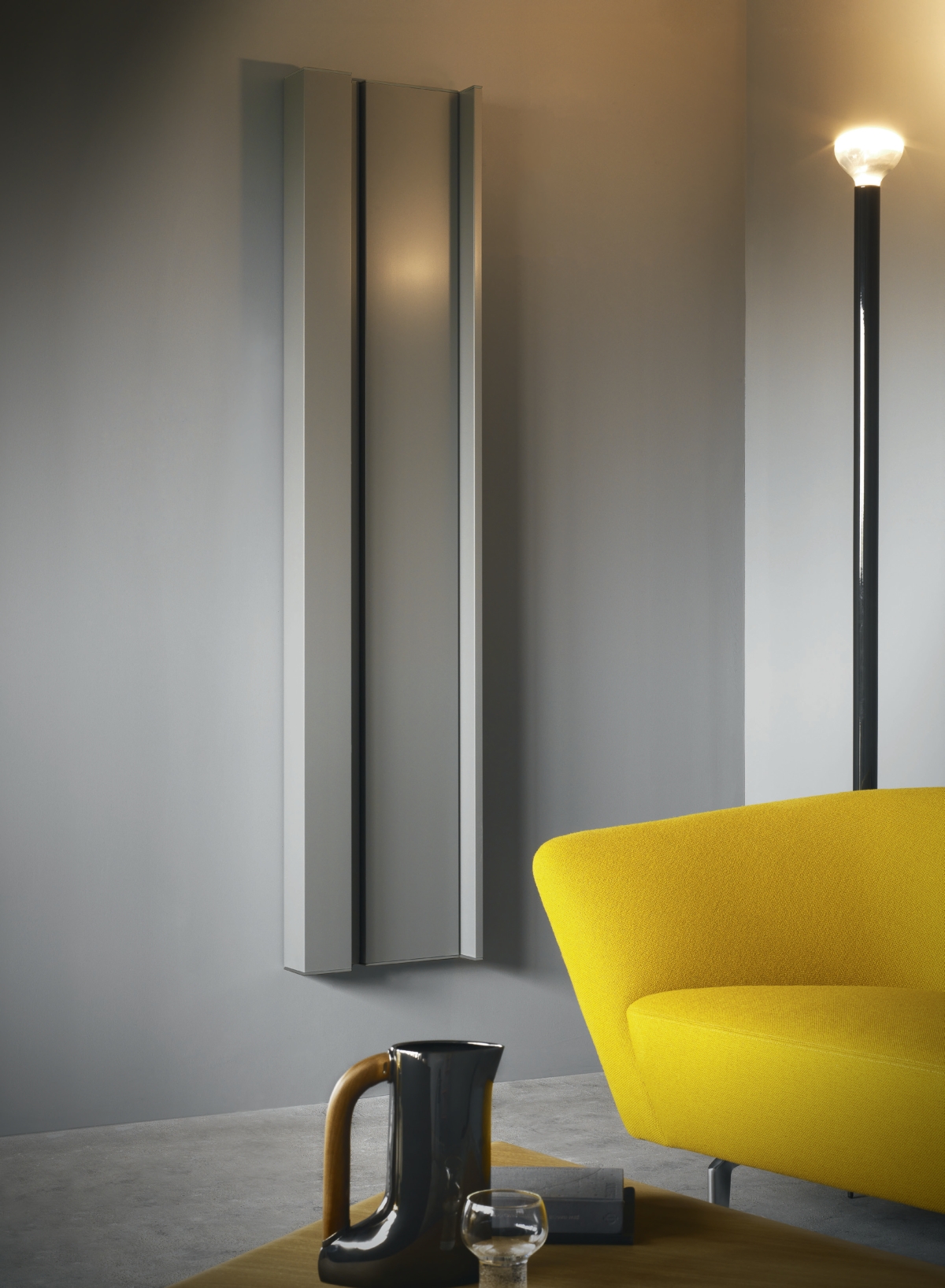 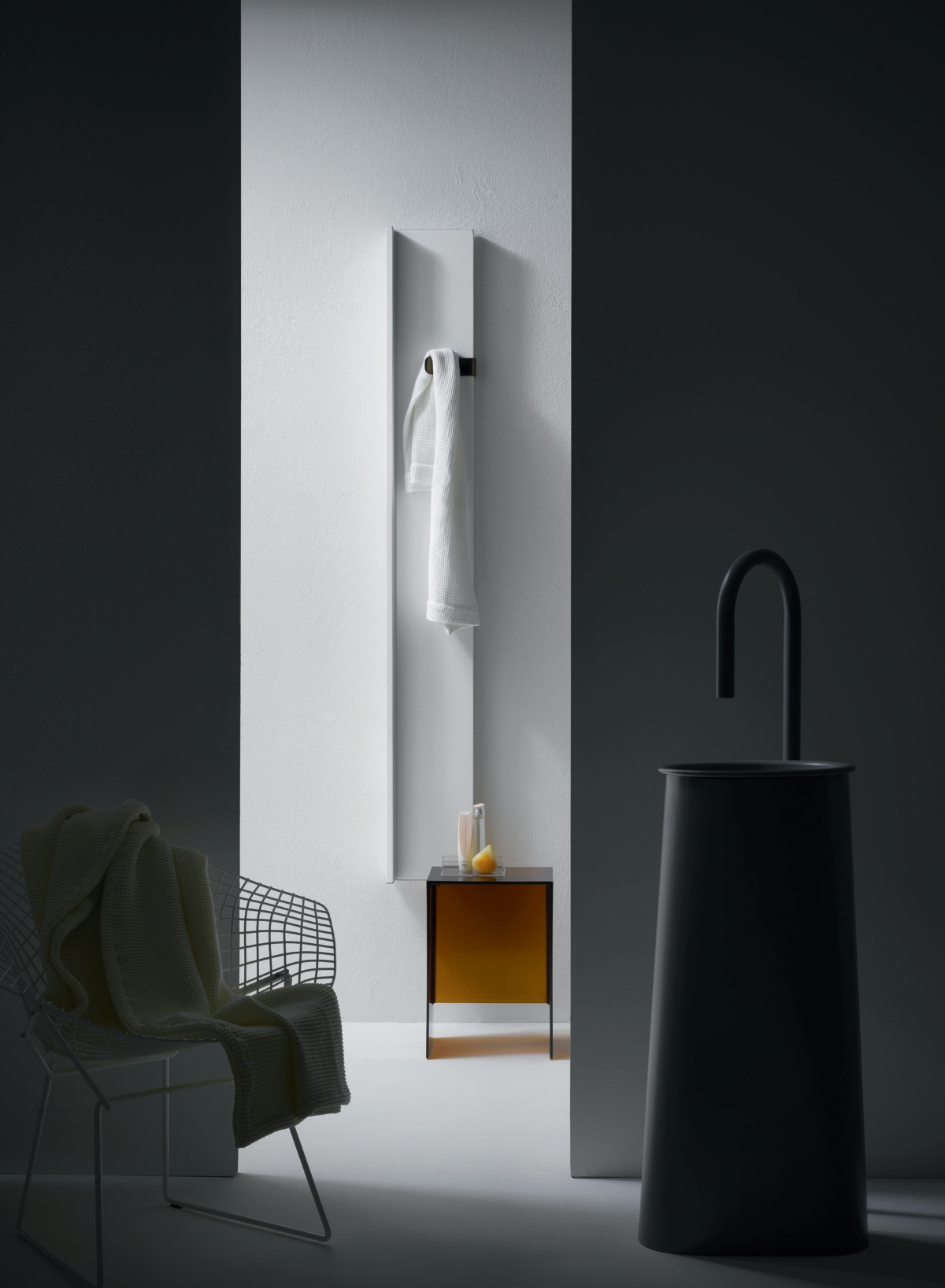