A creative hub where international design, fashion, culture meet throughout the year: this is now "Tortona", the first district to have organized as Fuorisalone - paving the way for what would later become one of the most important design appointments - up to represent, fifteen years later, a new reference point for the creative industry.

An evolution guided by a strong commitment to innovation and experimentation and contamination capacity between similar worlds, that has made it fertile meeting place for new entrepreneurship and cultural production.

With a renewed identity of the district capable of attracting and involving internationally renowned designers, companies, incubators, start-ups and young talents, Tortona is turning more and more into a real hub of innovation, cultural and comparative production open to the public and to the city, thanks to the presence of prestigious cultural realities. Among these the Armani / Silos, ilMudec - Museum of Cultures and BASE Milan, the new integrated project for culture and creativity that will be inaugurated next March 30 in the historical former Ansaldo spaces. The latter, in particular, have been chosen among the main official venues of the XXI Triennial of Milan to host exhibitions and international investments.

Tortona Design Week 2016 It will be a time of great creative energy and participation in an area as shown by the edition numbers 2015 - 115.000 visitors, events and more than 180 20 countries represented - it is always protagonist of the Fuorisalone. The proposals of the organizations working in the district will join the projects of designers, famous and emerging, from all over the world, especially China, France, Germany, Japan, England, Holland, Poland, Czech Republic and Spain.

This year the Tortona Design Week will host prestigious international designers including: Maarten Baasche presents NEW! NOW! HERE, An innovative new art project where the boundaries of design will be pushed to the limit; Marcel Wanders that, in addition to being present with MOOOI, Will present the world premiere of a new design concept for children; Naoto Fukasawa, prominent architect and industrial designer, who worked on the event for Geoluxe; Mario Cucinella Architects, which presents the school SOS - School of Sustainability in a multipurpose space through workshops, prototyping laboratories and Empathy Creative lessons.

The Tortona Design Week also the creative duo Formafantasma with the concept of design and construction project for Lexus; Barovier & Toso and Paola Navone, Together again for a visionary project that explores the many colors of glass through an imaginary journey between different cultures and landscapes; Mario Bellini, Which participates in the design week with the project for Citroën and Karim RashidWhich will once again star of Tortona Design Night with live DJ performances 14 Thursday April at the Hotel Magna Pars Suites Milano.

But that's not all. Other important presences and prestigious collaboration will enrich the offer in the area, reinforcing the strategic role of the design world. To discover the best of Chinese design is the great hall of Red Star Macalline and shows OO! CHINA curated by Sarpi Bridge_Oriental Design Week. Citizen will also realizing a surreal space made of light dancing. Debut in the Tortona area for Miele by installing multisensory The Invisible Kitchen, a futuristic outlook on the whole cooking experience revolution. A inaugurates here the first space of co-net-working of Live Design, Work, Design, a place that will remain active even after the Milan Design Week; Holland's Connecting the Dots are questioning instead of "Culture vs. Commerce" with two exhibitions entitled Furnishers Market and The Alternative; not to miss the collective Designersblock, with projects by 60 between independent designers, emerging and established. Opendotproporrà instead a workshop exhibition entitled Making Visual. The exhibition of Preciosa Lighting, created by Viennese studio Vasku & Klug presents an exhibition of crystals and fine chandelier. Materials Village conceived by Material Connexion Italy brings together in one space materials, projects and innovative technologies. Added to these is the interactive communication platform of Vauth-Sagel and the theme explored by craftsmanship EIGHT MORE. Finally the Dutch Linteloo launch a new series of mobile cosmopolitan inspiration in collaboration with international designers. 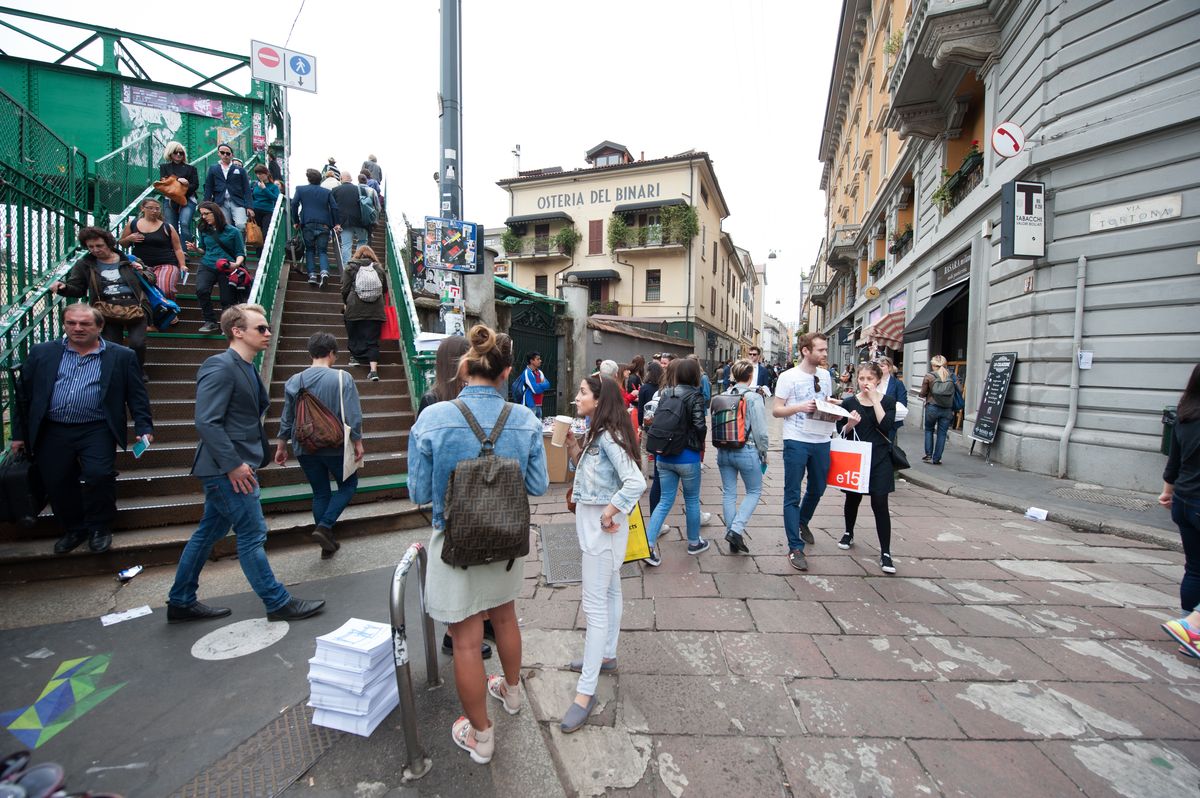 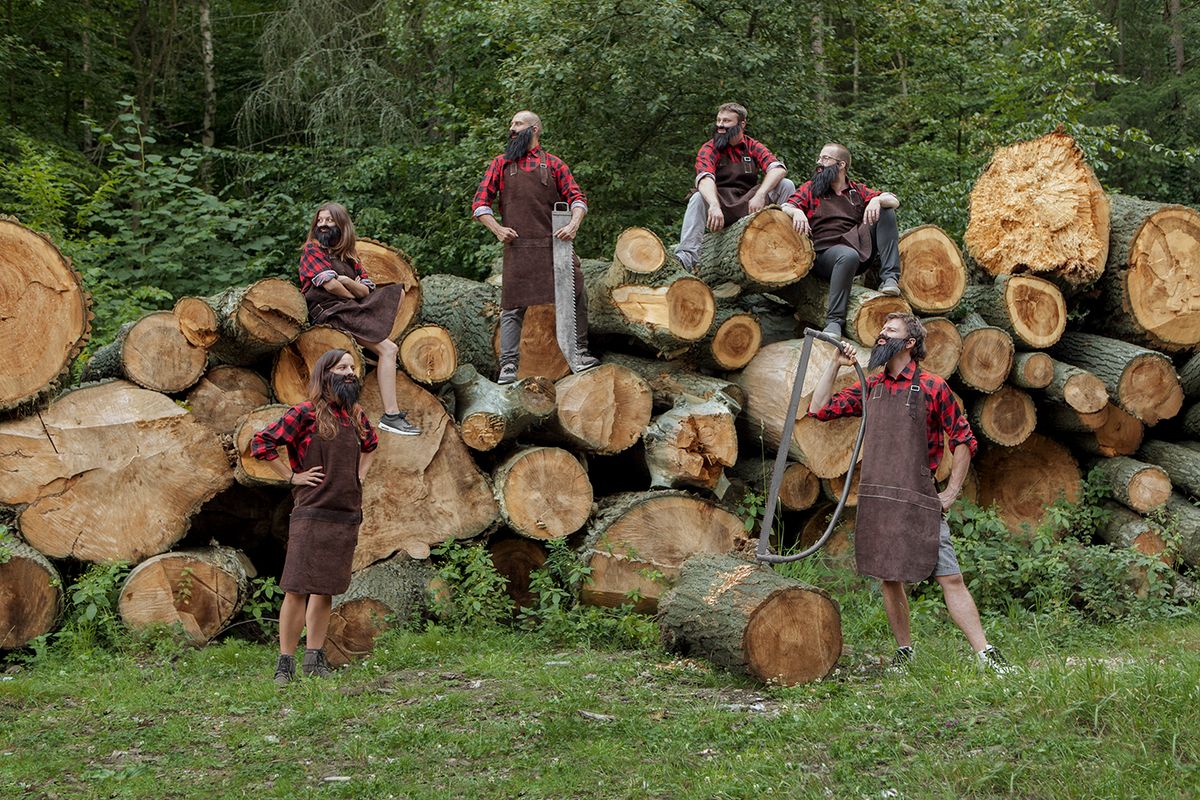 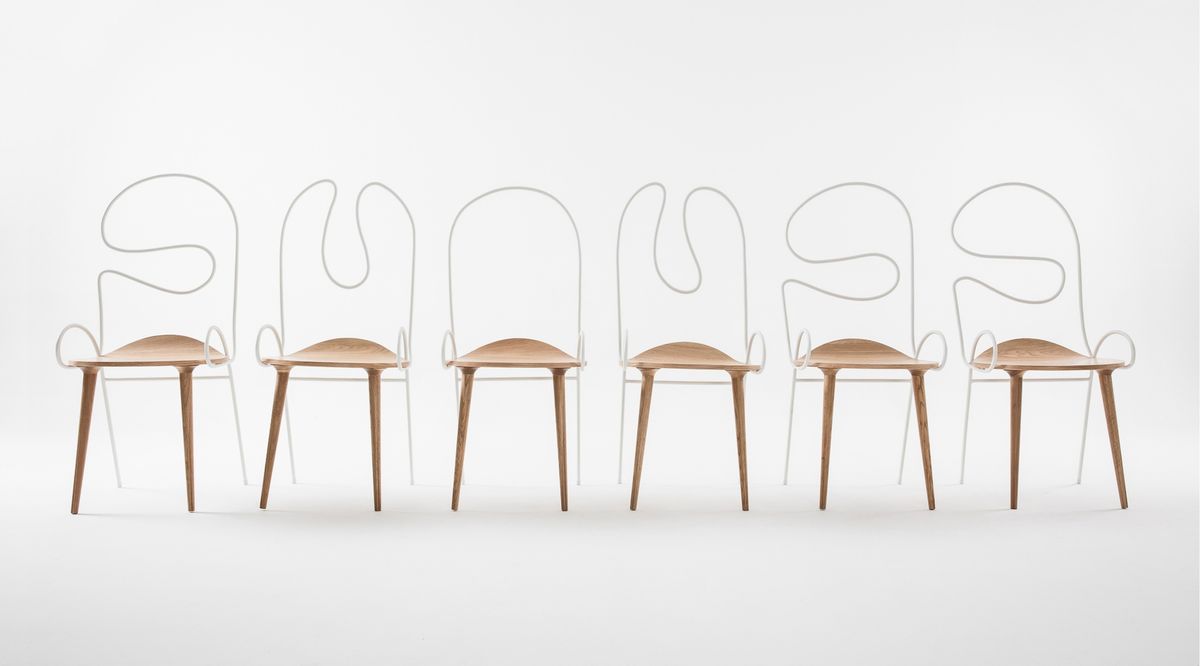 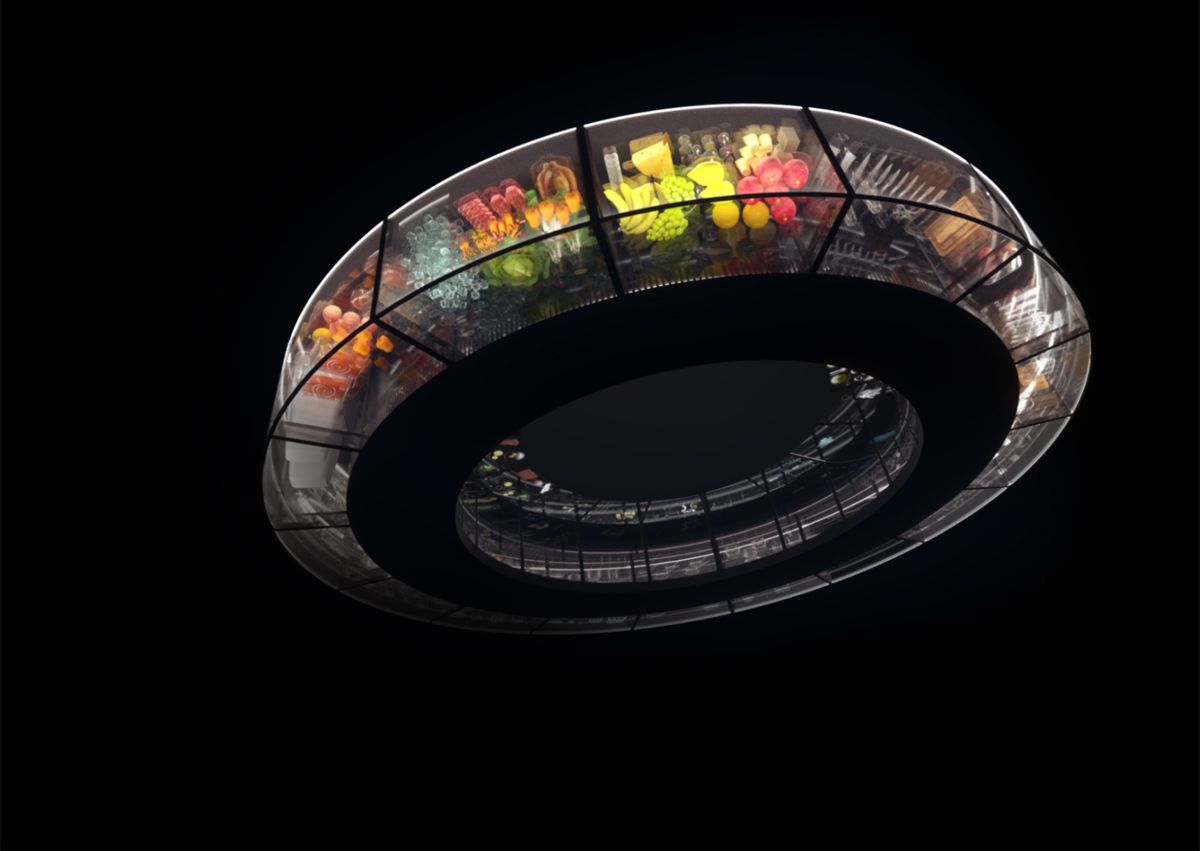 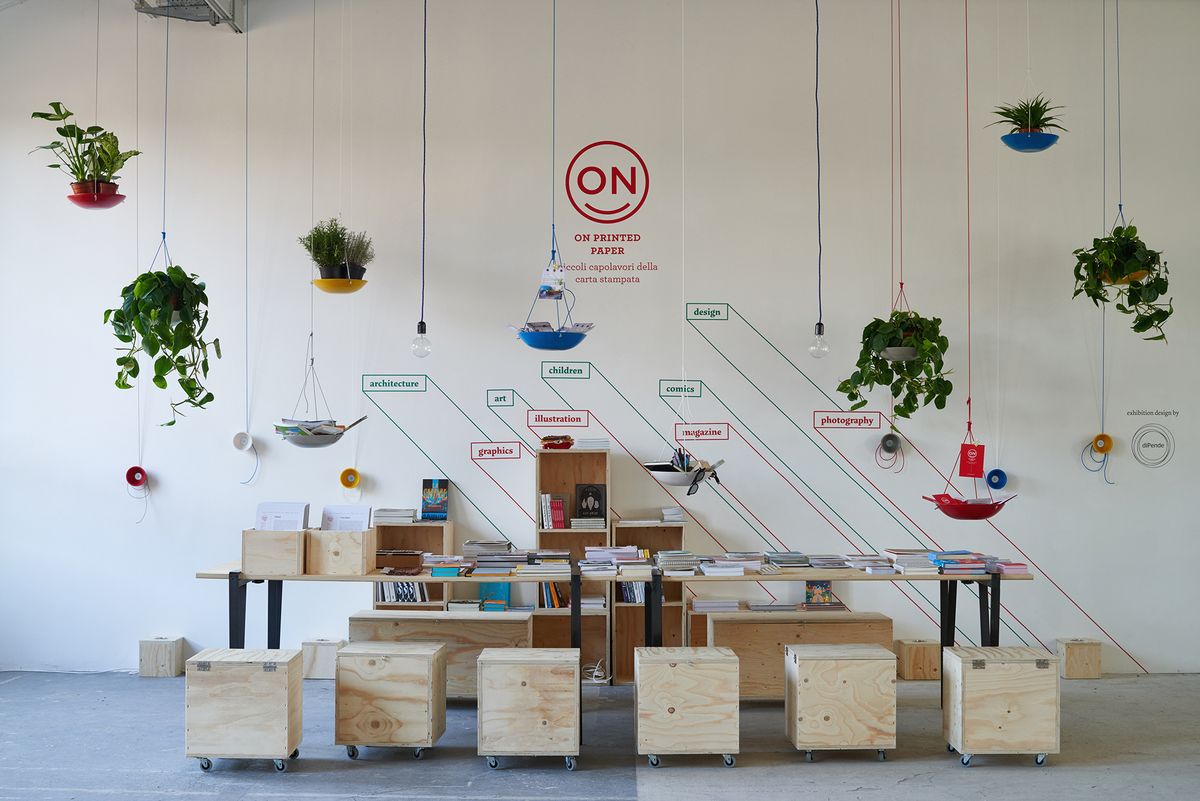 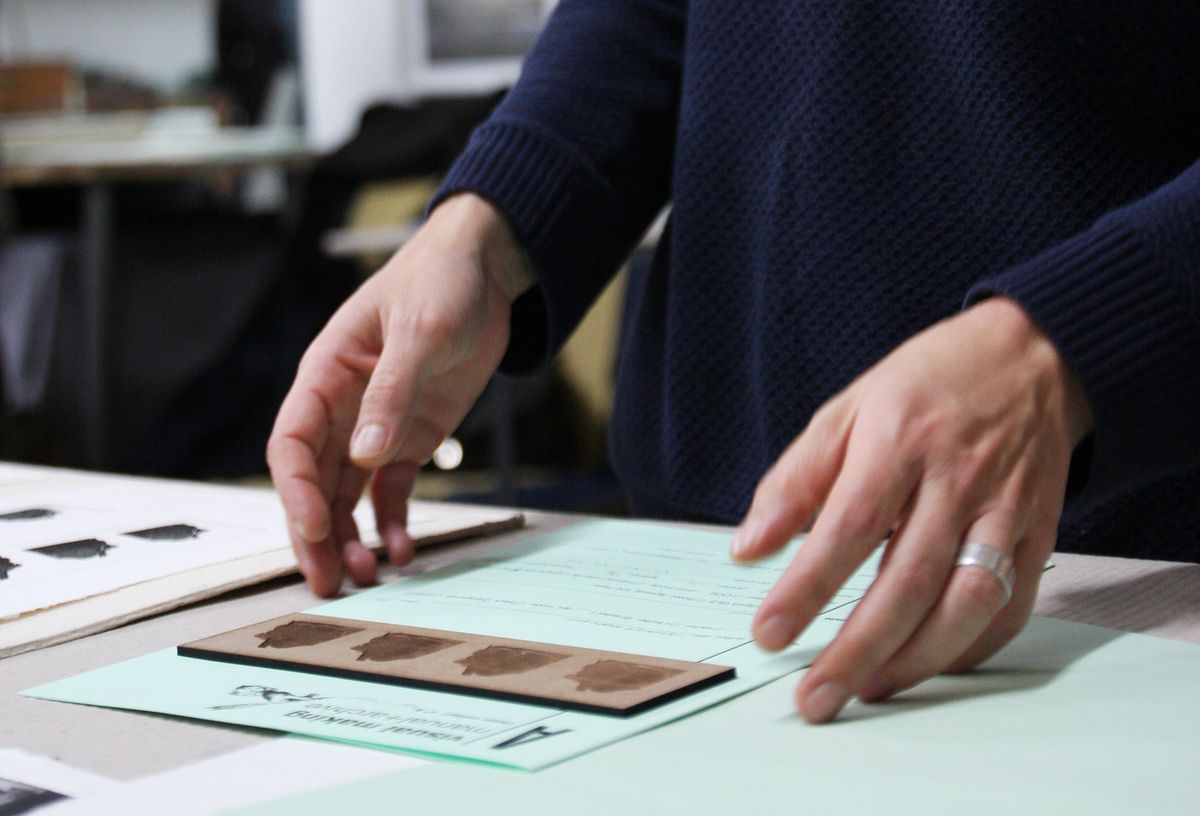