One of the flagship products of Adrenalin Salone del Mobile is the 2016 sofa Soft Machine, designed by Giovanni Tommaso Garattoni.

Soft Machine, is a sculptural object, the aerodynamics and fluid lines, inspired Bolidism, a movement born at the hands of a group of designers and architects established in 1986, including himself Garattoni.

The sofa takes its name from a novel by the American writer William Burroughs "The Soft Machine" and the homonymous rock group of the 60s, it is "a soft living machine born from the all-Italian love for speed. A culture of forms that starts from the futurist aesthetics of Balla and Boccioni up to Bolidism, the last avant-garde of the twentieth century ”says the designer Giovanni Tommaso Garattoni.

The typical traits of Bolidism are an accentuated dynamism of the forms, derived in part from futurist quotes and the American streamline but also contaminated by hints of organic forms and references to the architecture of the thirties and the world of comics. 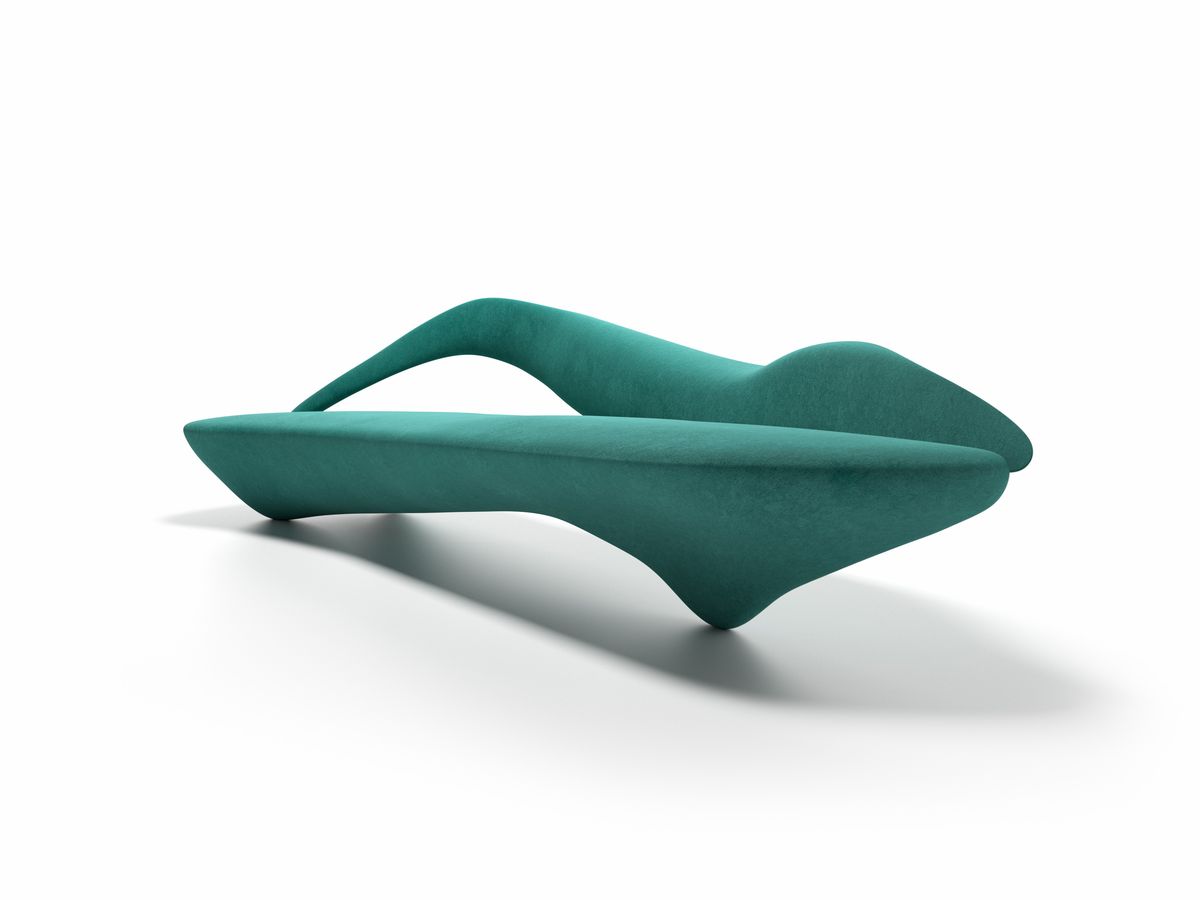 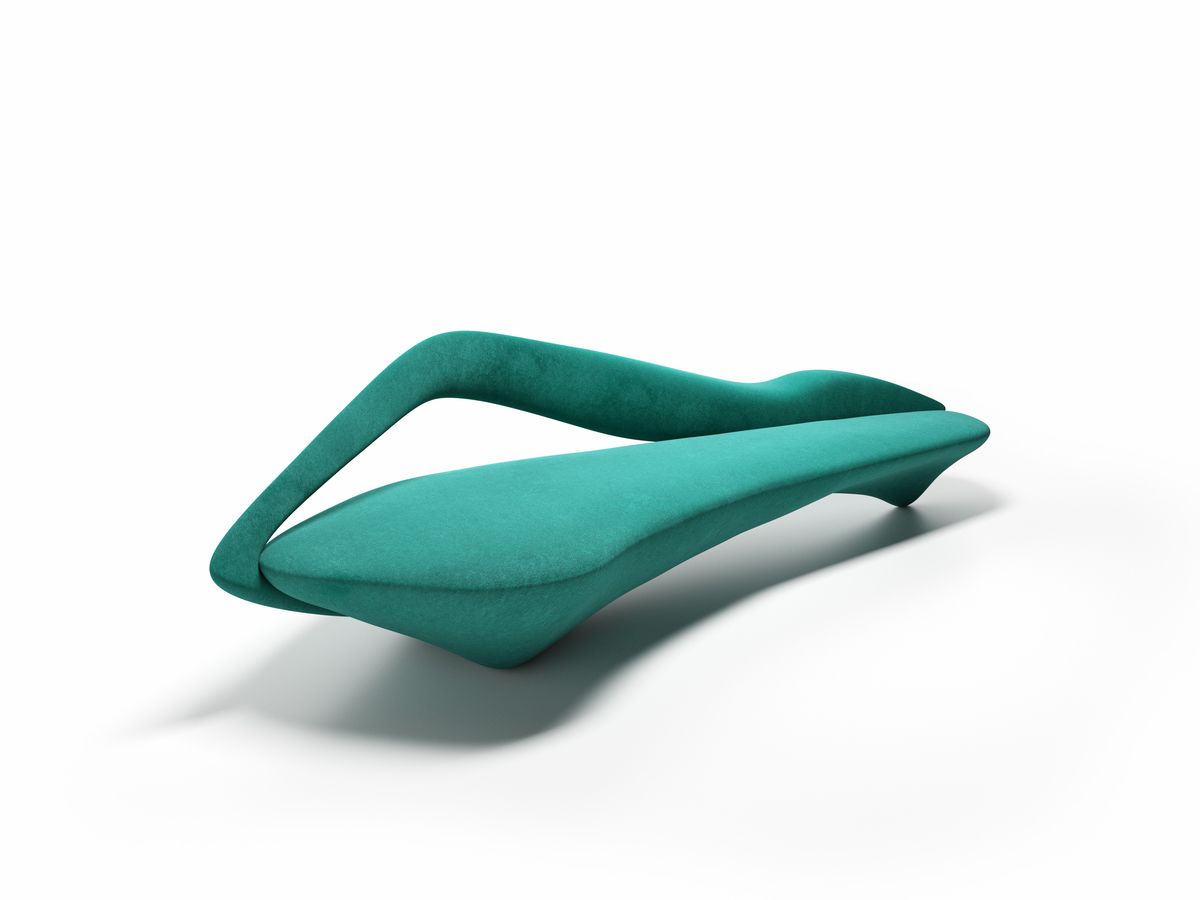 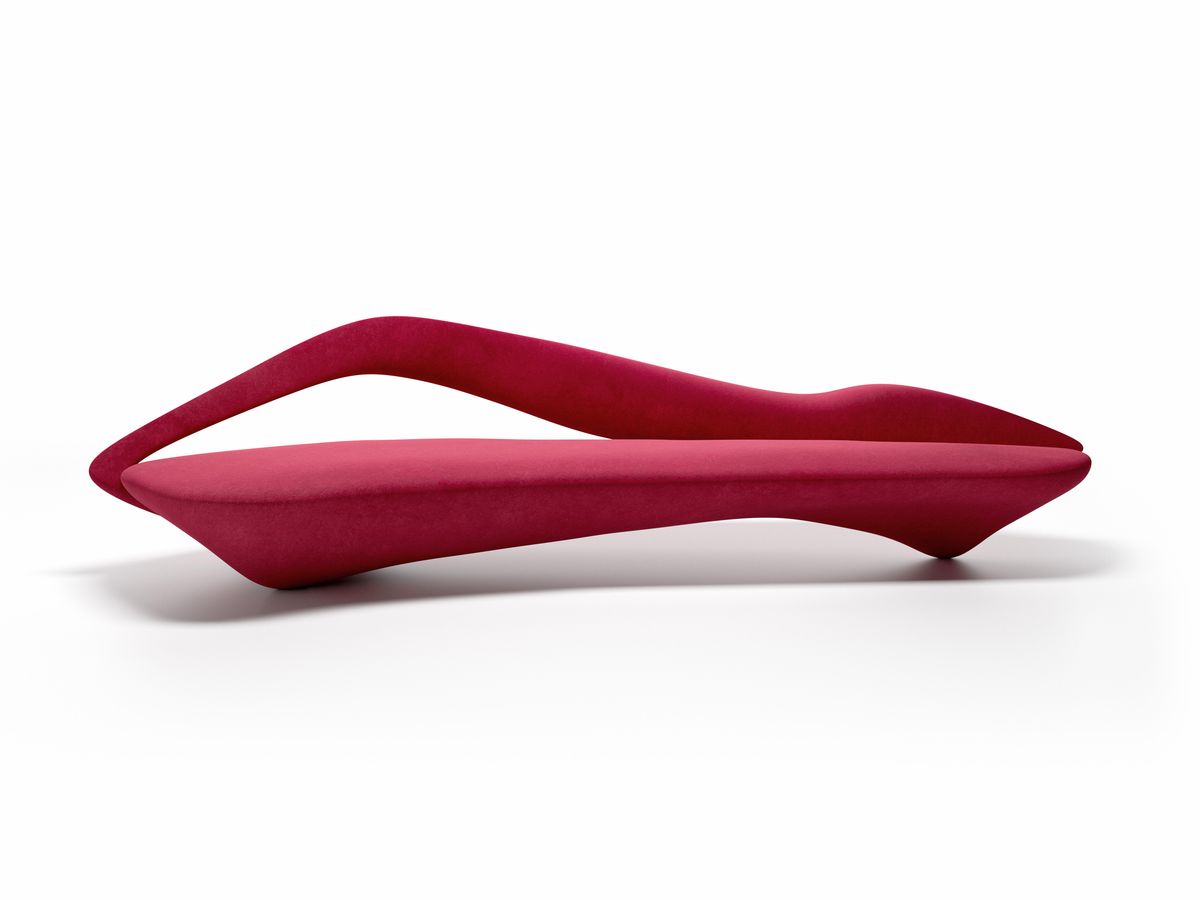