SEMEN: perfumers mini-bunkers that protect the most valuable asset, the seed, Fuorisalone 2013 it has been modified: 2017-04-07 di jessica zannori

“We would certainly like to talk about the future. The future lies in the re-production, especially in the self-production of food ". The project Semen  di carusodangelistudio, Consists of small cubes, mini-bunker, caskets tough that protect the most valuable asset. The common gypsum are added spices and essential oils that make the volumes of small perfumers, loads of a surrogate olfactory memory.

A vacuum inside preserves the seed of the plant fruit of which you can smell. The seed, minimum potential units, can be freed and given back to nature in order to recreate the remembered plant; its fruit, its smell, its taste, its shape, its nutritional capacity, the importance of its existence.

The SEMEN mini-bunkers will be to fuorisalone 2013 within FOODMADE, Italy Pavilion a Ventura Lambrate al9 April 14 from 2013 from 10 20 to 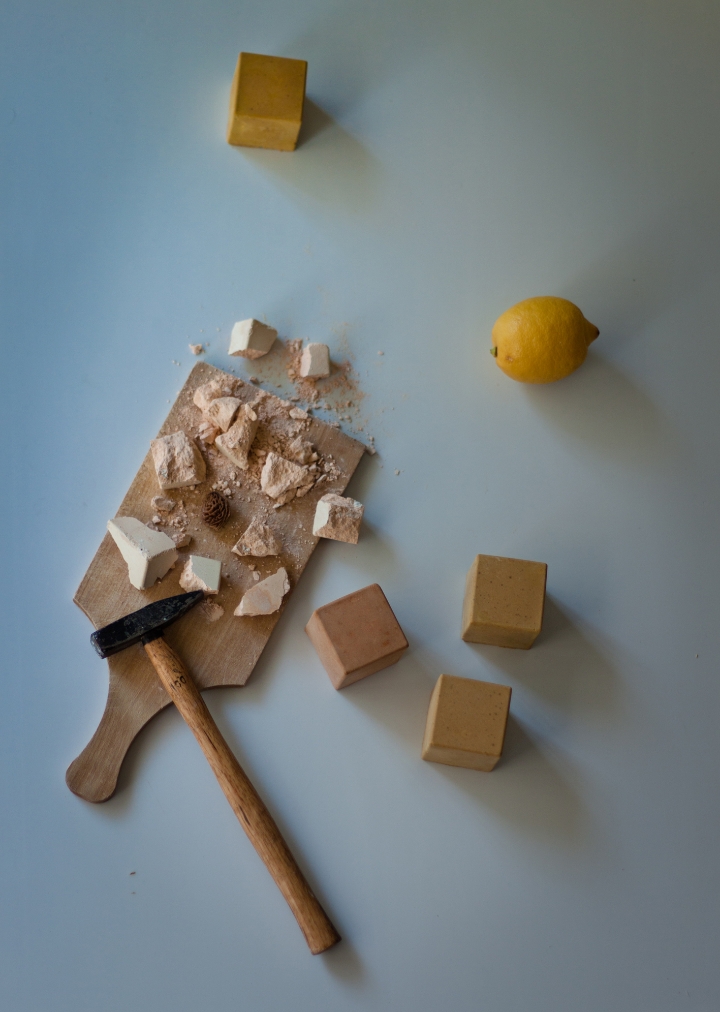 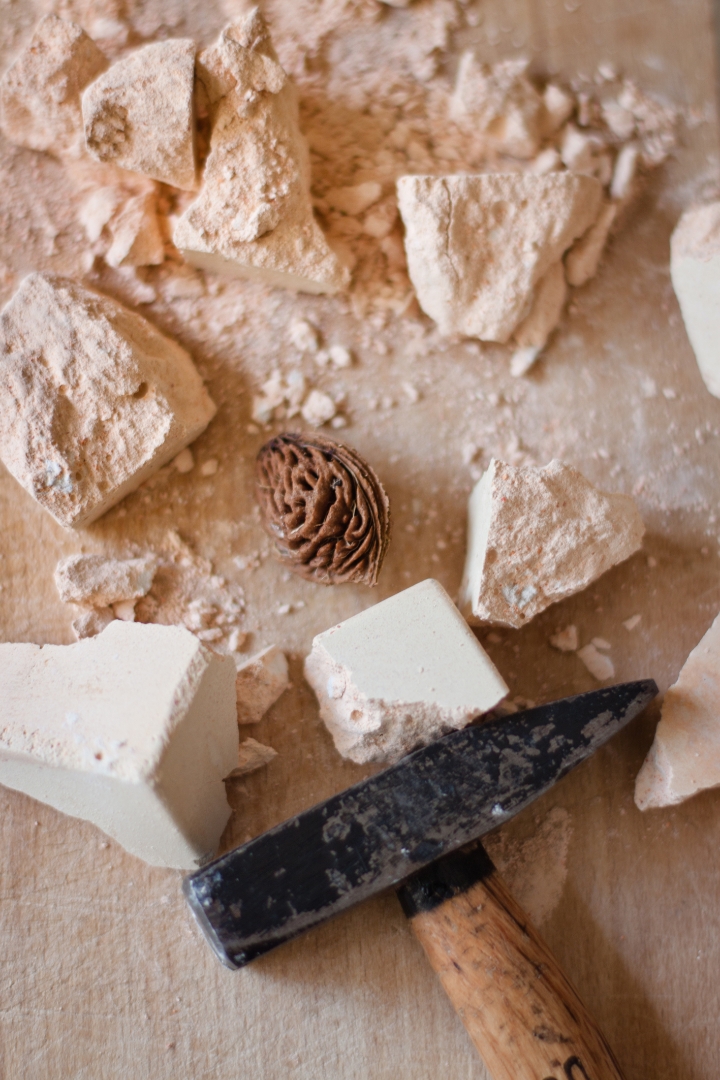 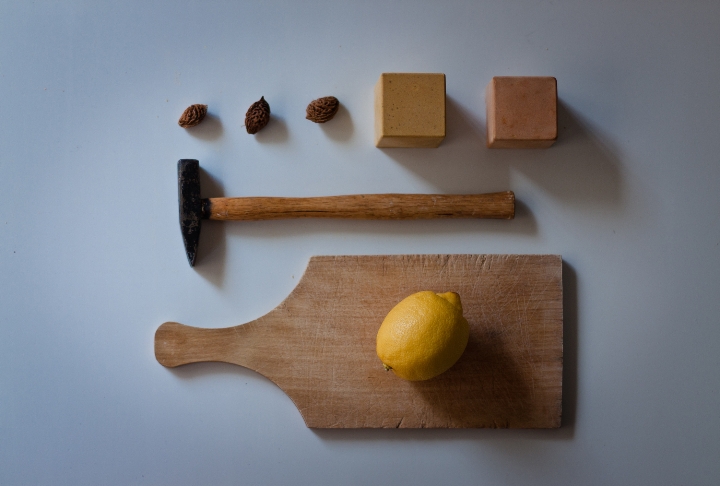 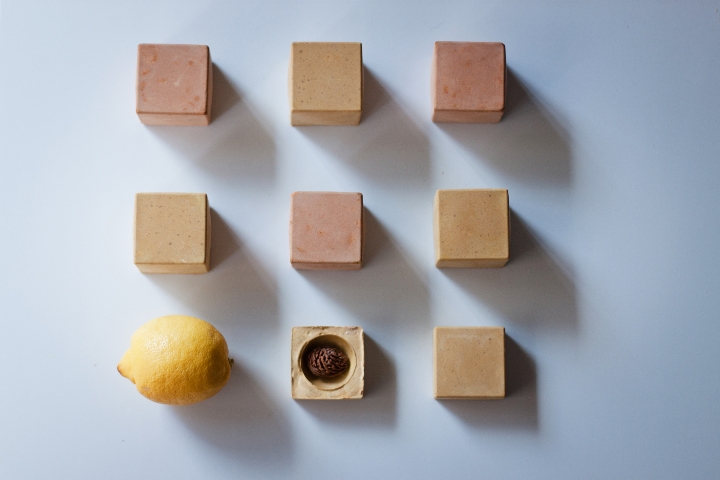