Scirocco H goes in prime time with the fiction "Happiness has arrived" it has been modified: 2015-11-13 di Scirocco H

Scirocco H makes his debut on television thanks to the new fiction "It 'came the happiness" produced by Publispei aired dall'8 October every Thursday on the flagship network RAI.

A brilliant new romantic comedy, in twelve episodes, which tells of the encounter and clashes between the architect Orlando (Claudio Santamaria), father of two children, abandoned by his wife, and Angelica (Claudia Pandolfi), a widow about to remarry and with twin daughters.

Protagonists of the scene, as well as actors, are Snake, Winter, Tiffany and Mistral that are perfectly integrated with the environment due to their design designed to combine quality construction, quality materials and pursuit of detail, which turn the radiators Scirocco H from simple radiators in real piece of furniture. 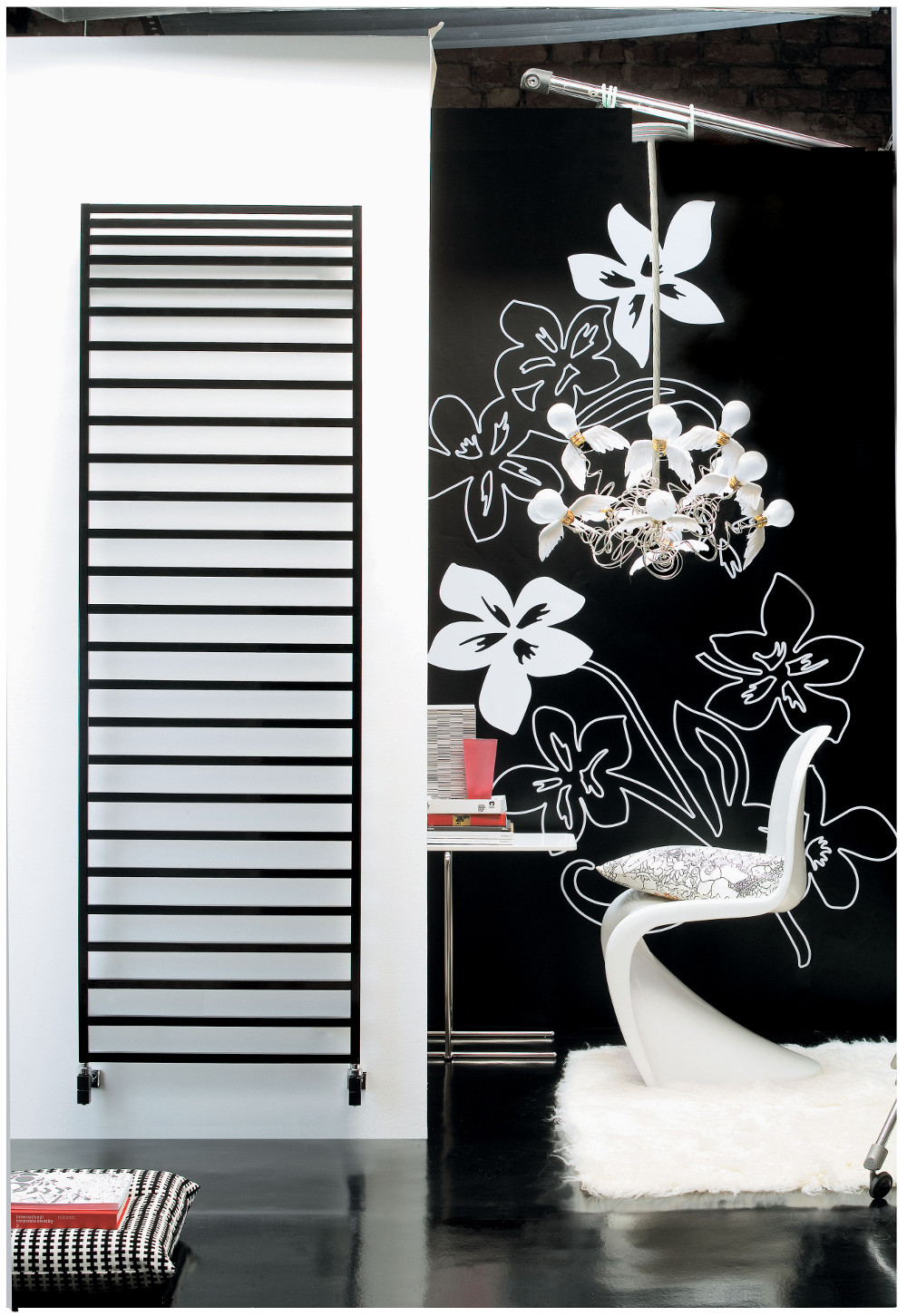 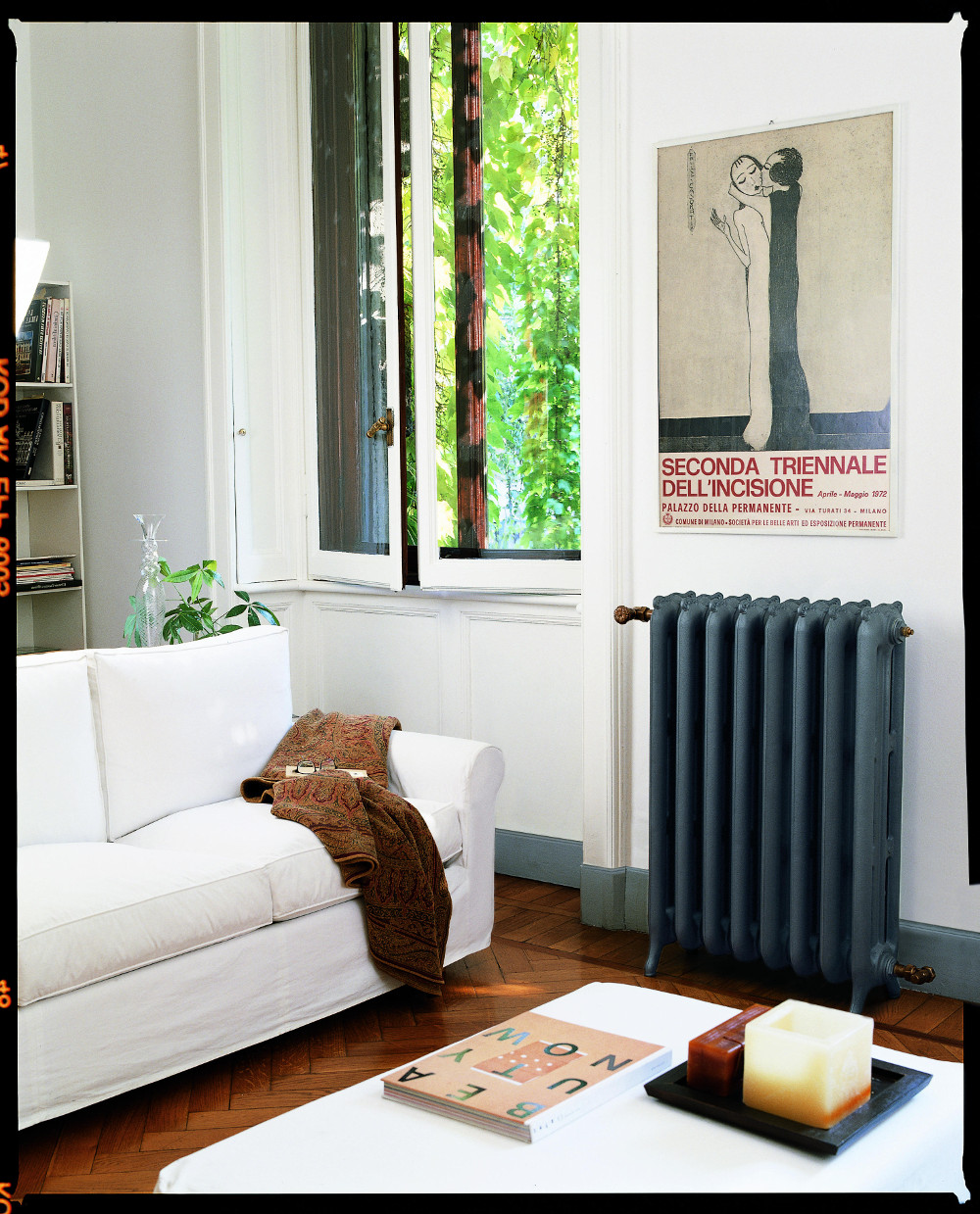 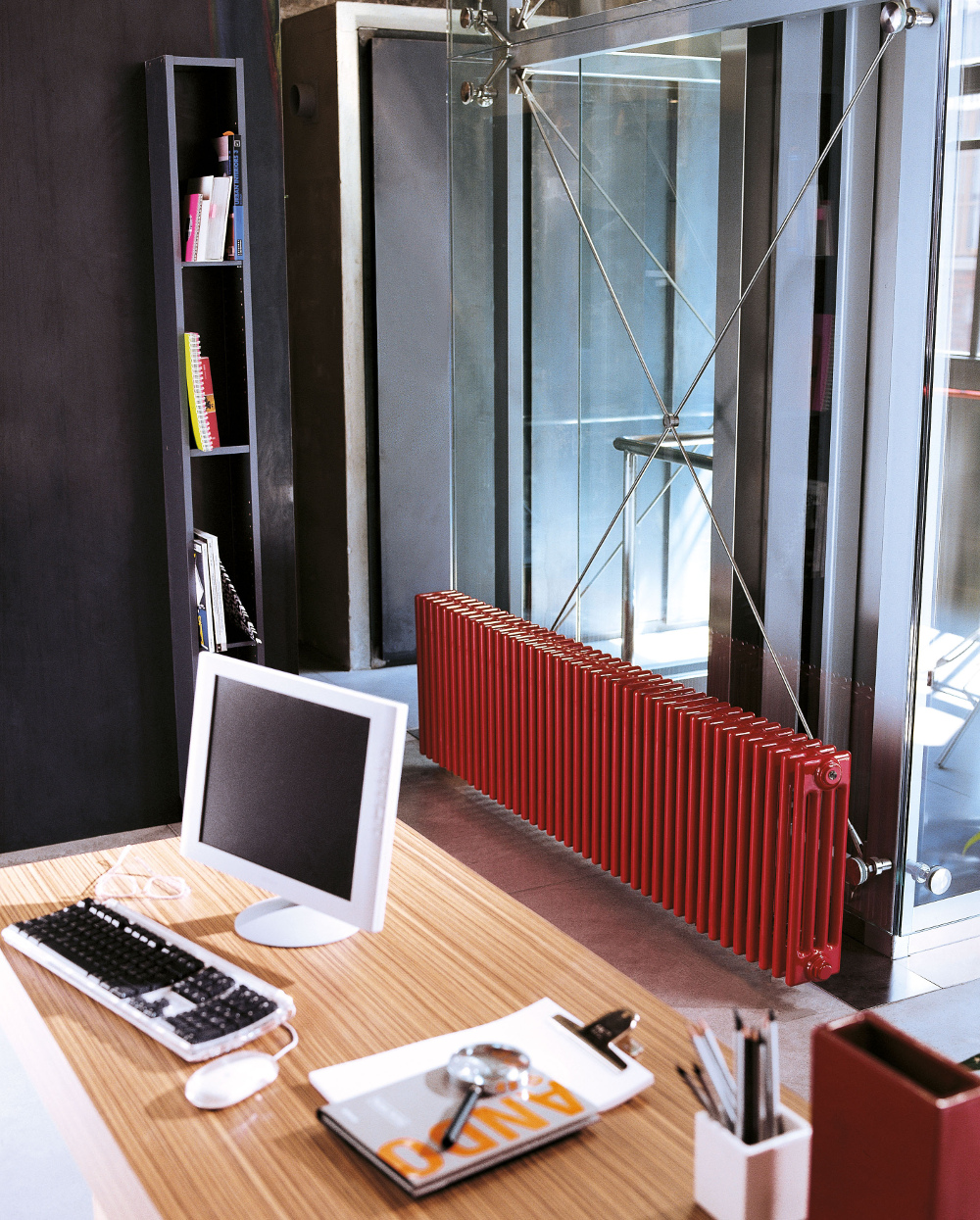