Forget those unsightly umidificatrici trays supported or hanging from your radiators, because now you change the air ... in every sense.
Scirocco H renews its radiator Square design by presenting an exclusive version of "Essence Edition".

Designed by the architects Franca Lucarelli and Bruna Rapisarda, Square is a wall-mounted radiator by special measures (for 740mm 740mm) and the innovative concept. A highlight is its center where the heart valve, holder and hydraulic connections are cleverly masked by the element humidifier, which makes her extremely clean and minimal design.

In the new version, thanks to the five fragrances choices from Scirocco H, the humidifier is transformed into an intoxicating diffuser of perfumes. The water-soluble species to choose from are the most different, we start with the ubiquitous white musk, then move oriental vanilla and wood, cool and refreshing citrus, ending with delicate orchid and spicy mix apple / cinnamon.

Square in the "Essence Edition" can be ordered along with five fragrances for the spring season from March to 21 21 June, the day of the solstice, which marks the beginning of summer. As for the standard version, the radiator and its humidifying element can be chosen in 65 colors in the catalog. 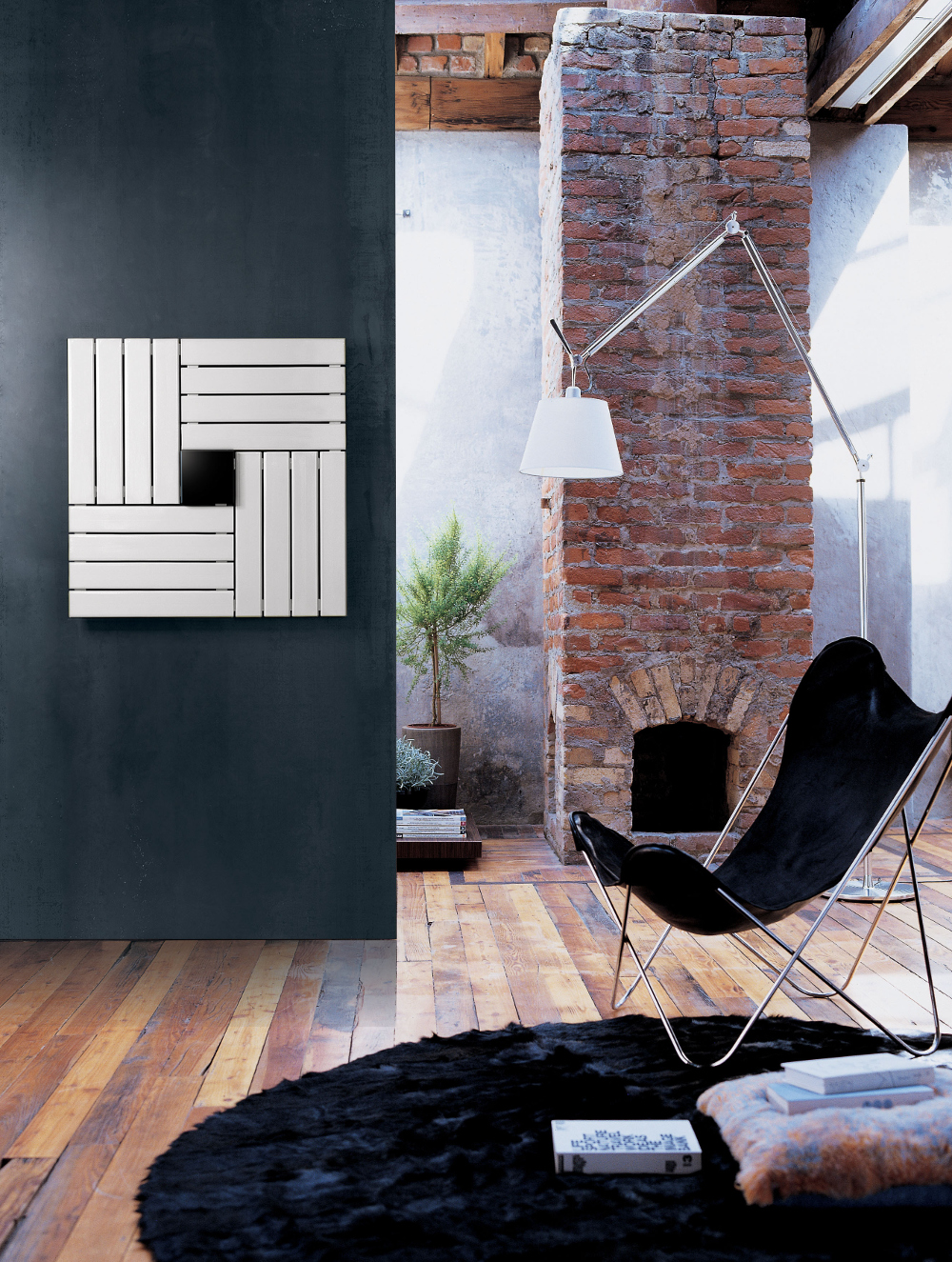 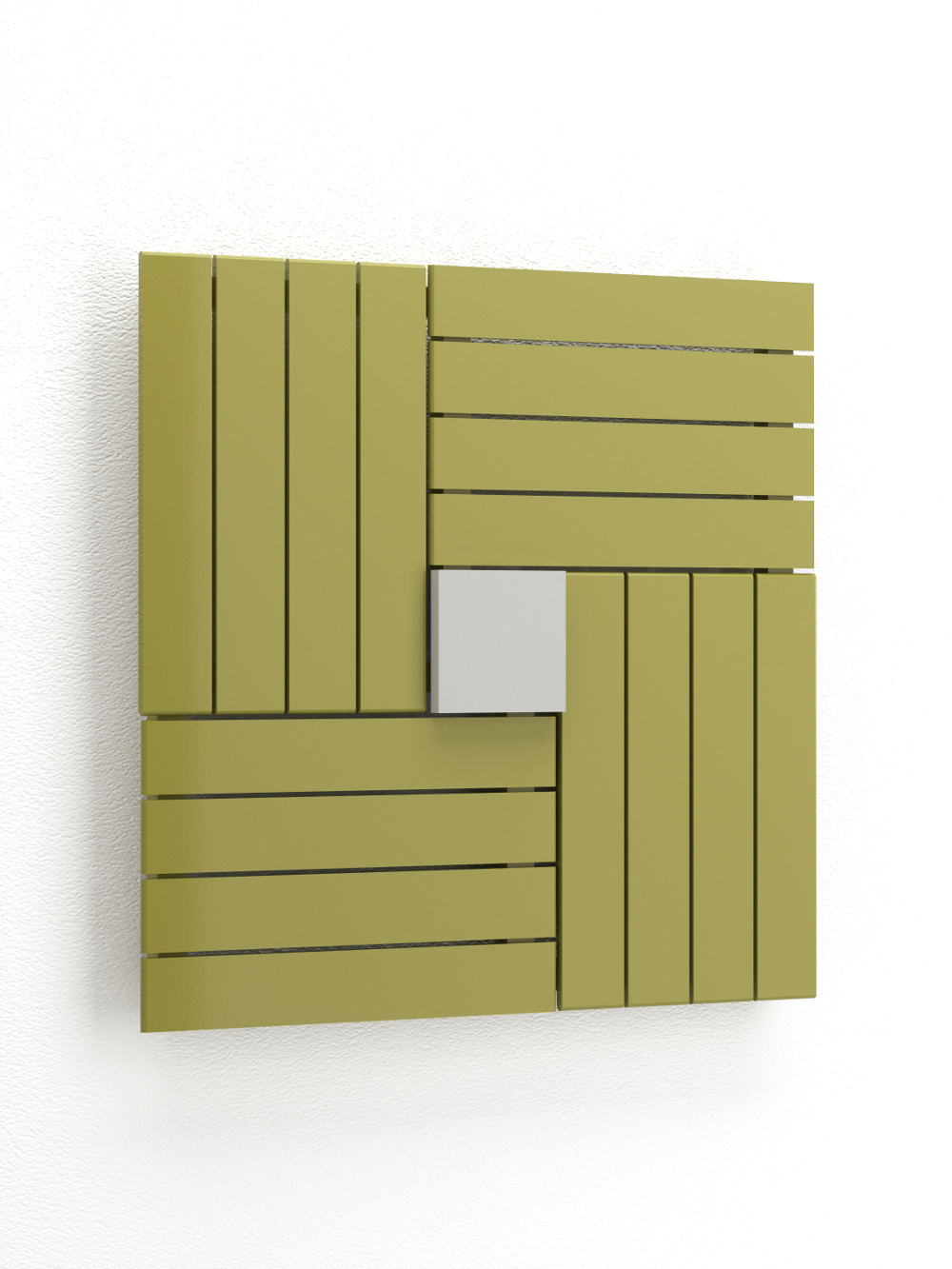