Sarpi Bridge is the event fuorisalone 2013, which will take place from 9 to 14 April, organized by the FUORISALONE SARPI association, founded in 2012 by the artistic and cultural collective TOMATO CATCH UP with the 2HB ARCHITETTI studio, STUDIO AKKA and SHIINA + NARDI DESIGN, sarpi bridge is a new format of fuorisalone that intends to propose exclusively oriental design projects / products, creating synergies with the East in creative, design and production areas.

The idea comes from the success of the exhibition "China Made in Italy", Organized by Tomato Catch Up + Dop Architects held in May 2012 in Milan, in the district that will welcome in fact the Fuorisalone Sarpi Bridge. The Sarpi district with its history of Chinese immigration. 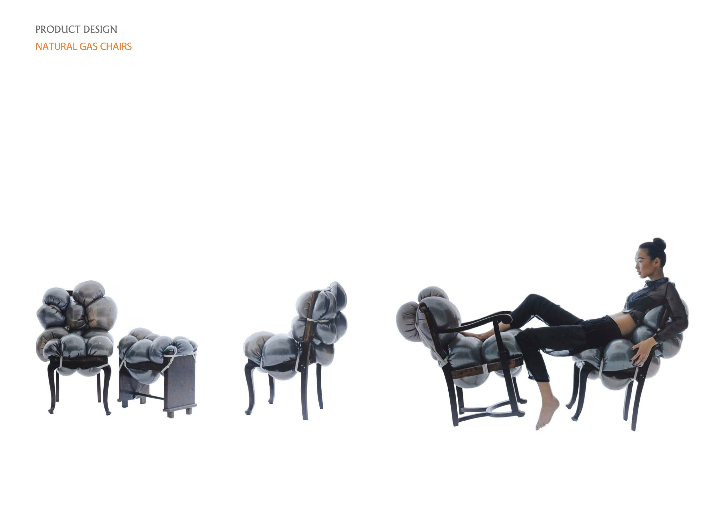 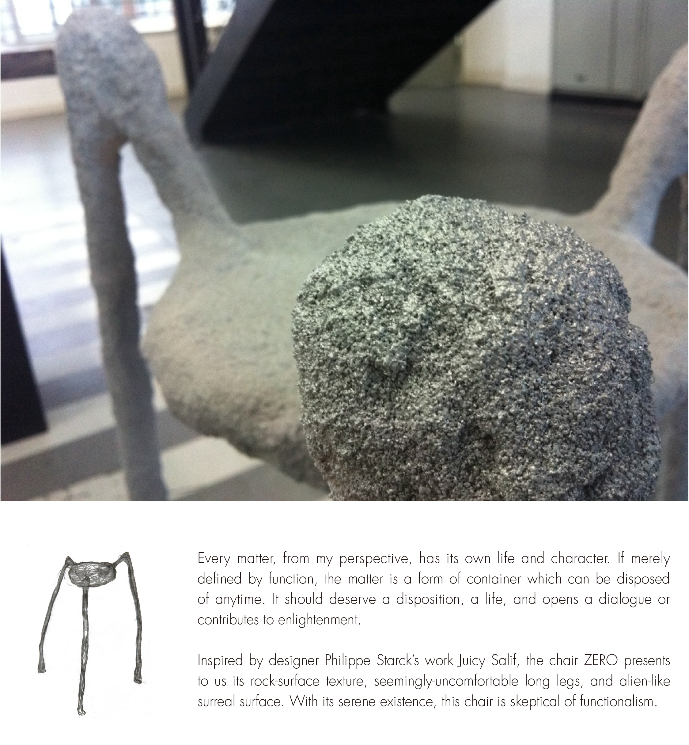 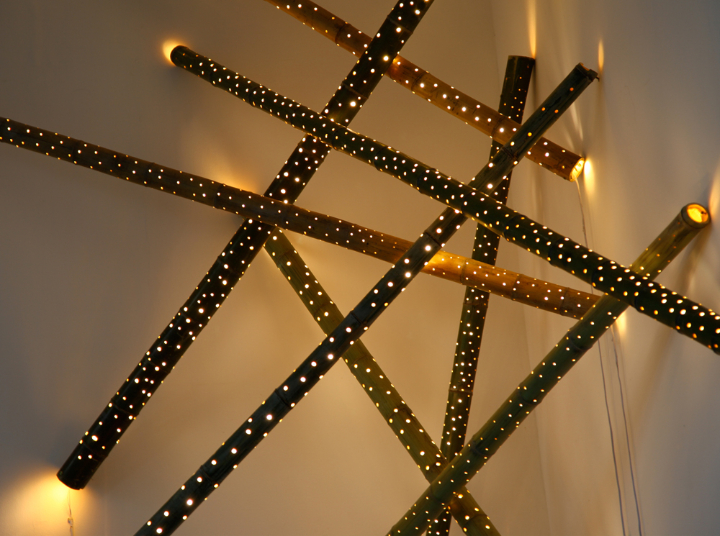 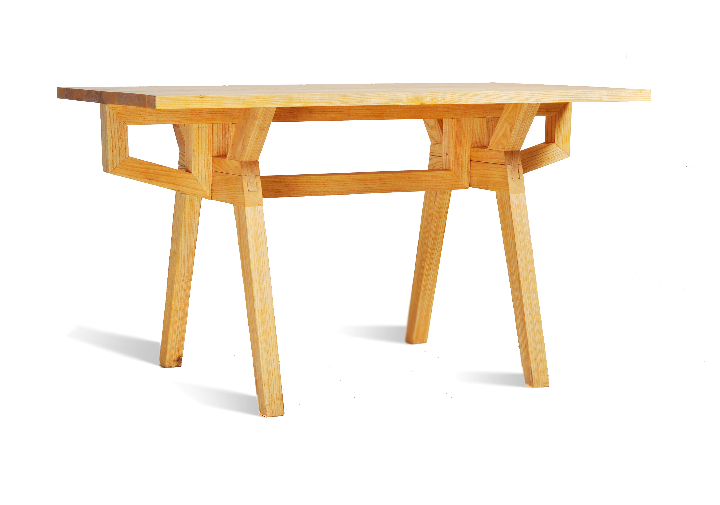