Sarpi Bridge ORIENTAL DESIGN WEEK, in Turin until October 5 it has been modified: 2014-10-04 di Benedict Flowers

Until 5 October the first Turin edition of the oriental and "east" design week, already present - such as Fuorisalone Sarpi Bridge - during the Milan Design Week.

“Make a bridge moving in the cities” was in fact the key to interpreting the April 2014 edition which consolidated the bridge between East and West and which now intends to create a new one between Milan and Turin in the design field.

On display are design and creativity projects in which Eastern and Western realities converge, all united by the goal of creating cultural and economic opportunities.

To host the event this time is an Art Nouveau building, surrounded by greenery of Valentino Park, a symbol of the city of Turin and a short walk from the Castle. The Company Promoter of Fine Arts, with a historical past ultrasecolare prior to the formation of the Italian state, was founded in 1842.

It boasts collective formed by great artists and prominent members, such as De Chirico, Alvar Aalto, Le Corbusier, and many more and will represent the basic elements of creativity as a universal language.

In this edition, between China, Korea and India - "halfway across the bridge" - there will be Iran again. This time with its unparalleled graphic design told
by the great Reza Abedini.

Young designers are present in all the exhibition projects and, in particular in the DESIGNato project which will showcase those who feel designated, elected, born under the sign of design and who will be accompanied here by "designated" and already established designers such as Sakura Adachi , John Bennet,
Brian Sironi.

Many exceptional guests. Workshops, installations and performances will complete the great event which will also be an opportunity to present the project that Sarpi Bridge-Oriental Design Week will propose in Milan for Expo2015, to which designers and artists will be invited to participate. 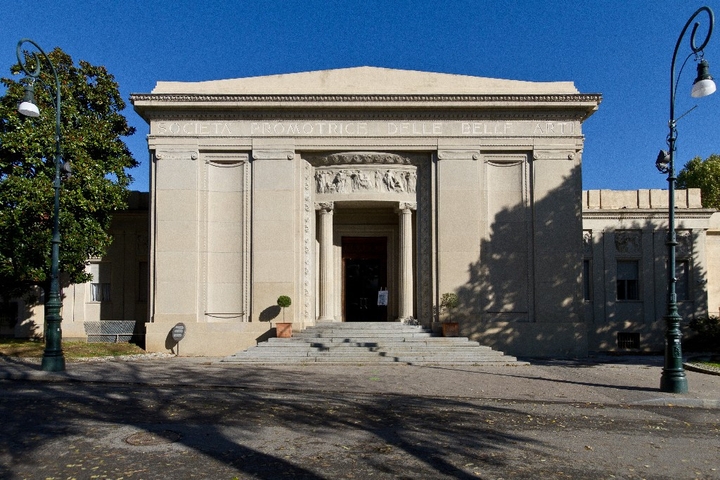 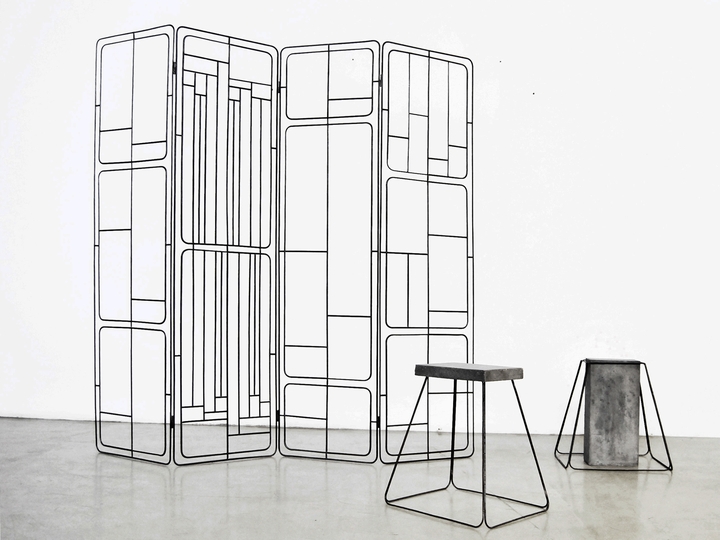 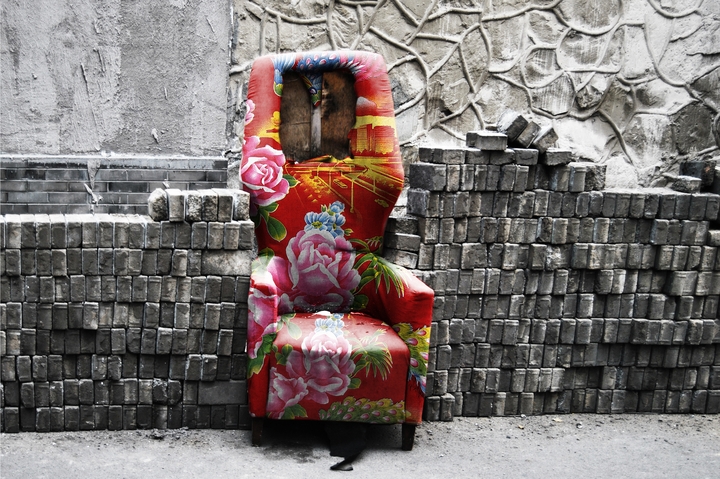 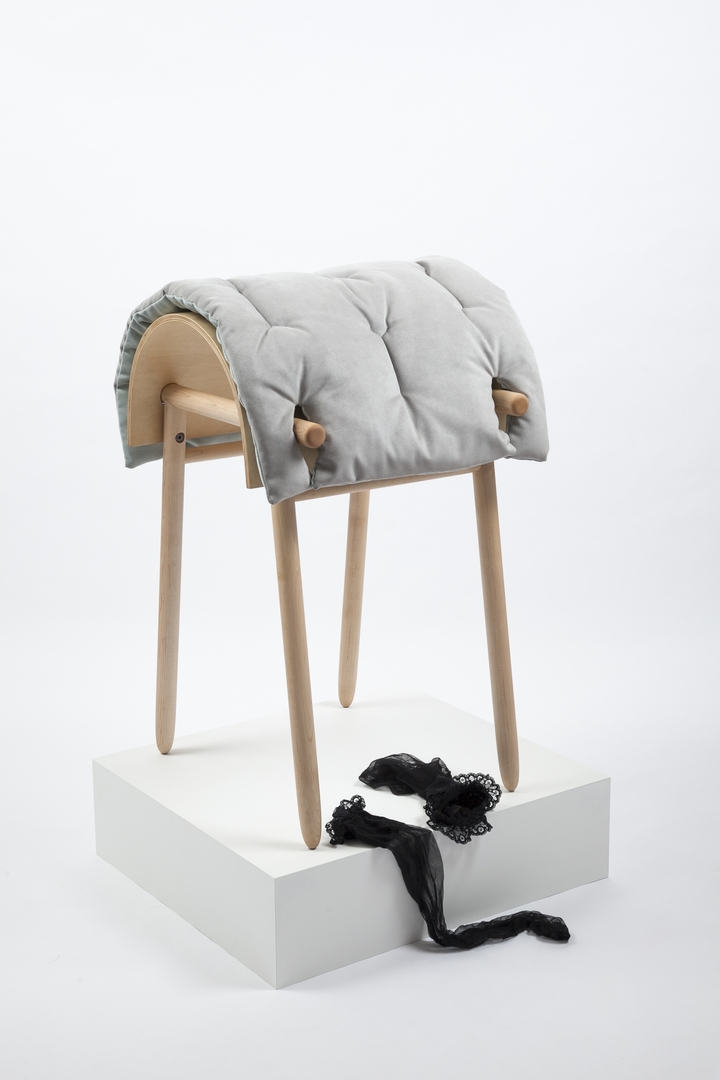 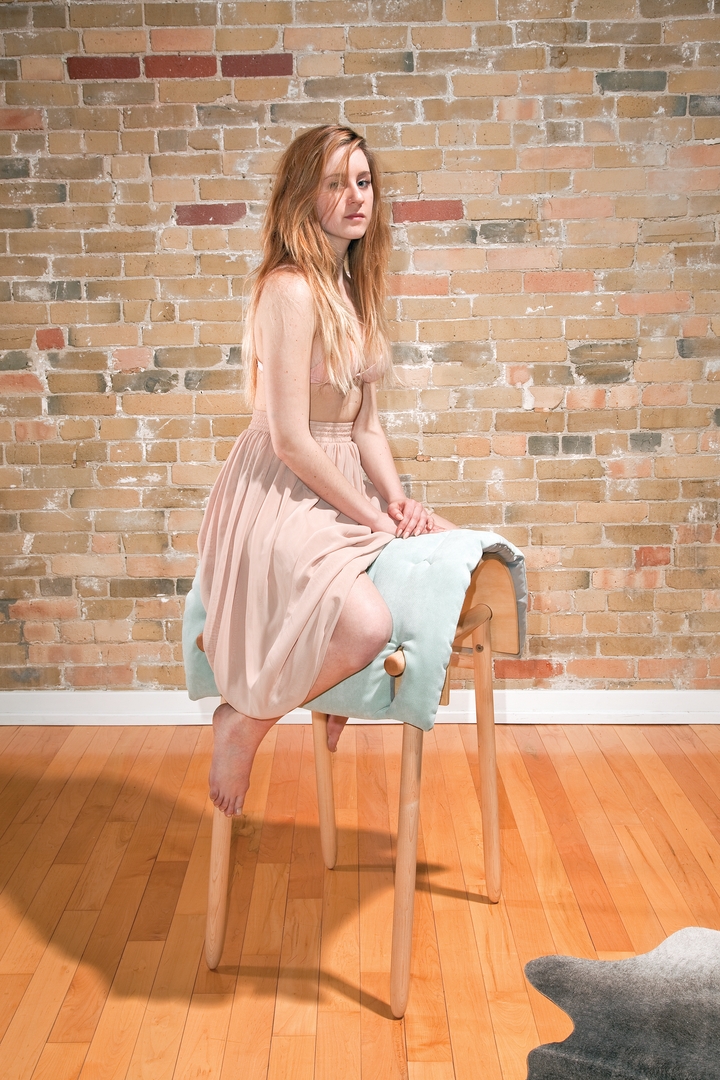 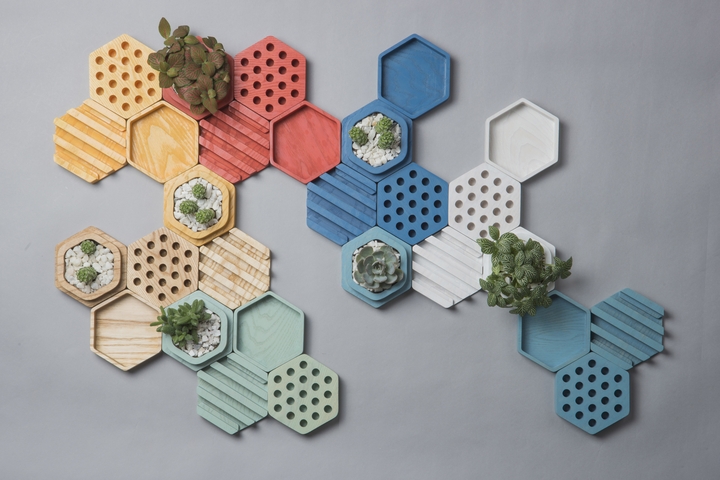 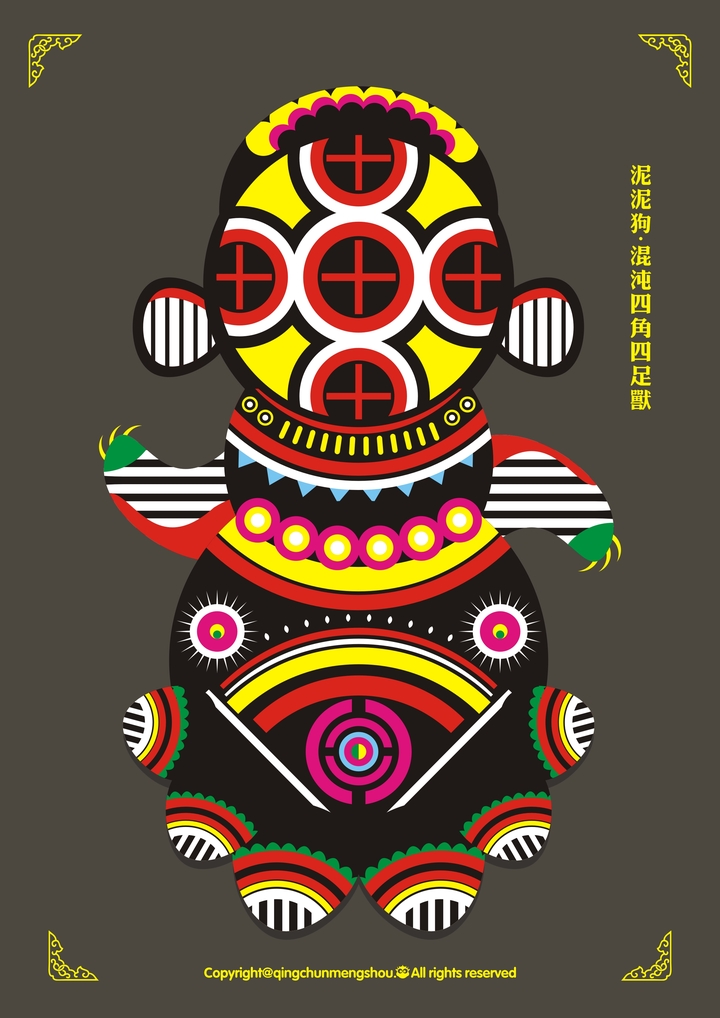 The mud dog by Qiushuang 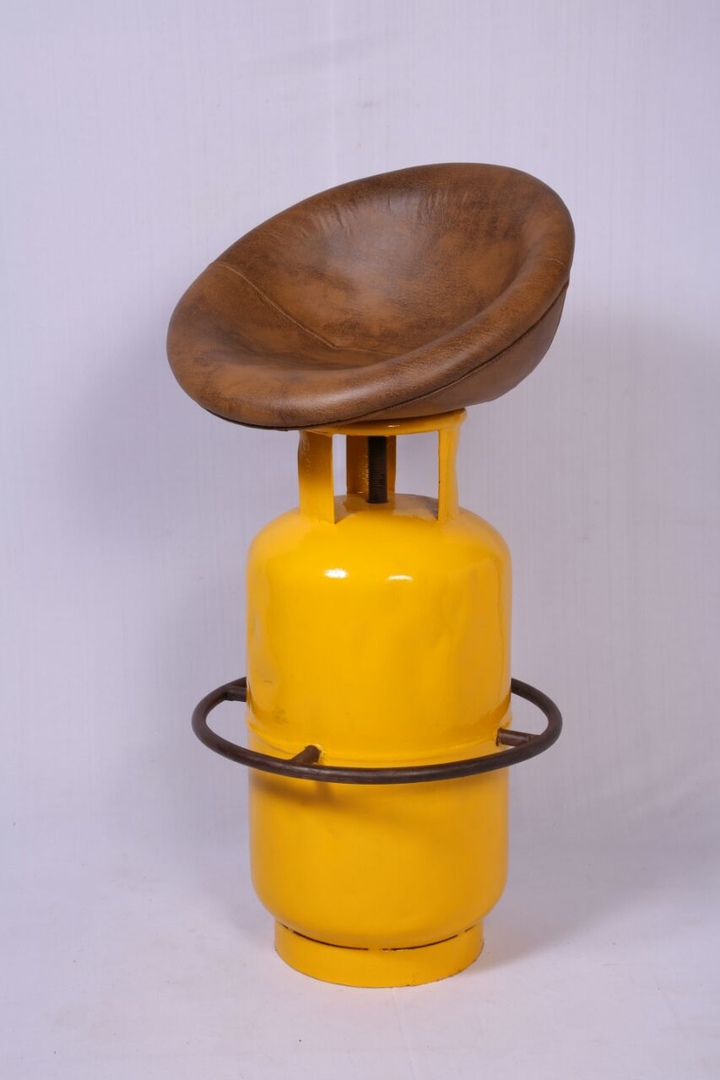 The Orange Lane by Kati Sanjna