Elegance and style are at home by Rubinetterie Fratelli Frattini, Enriching its fine collection with an innovative proposal.

In fact, the company has expanded the modern series light with a classical variant, ie the mixer three holes.

The novel mixer Light has the same geometric lines that characterize the entire range of design, further enhanced by the plastic knobs. From the essential and linear form, the new mixer Light becomes classic versions in three holes, to give an extra touch to the style bathroom.

Light mixer three holes will be submitted to the International Bathroom Exhibition, in the context of 2016 Salone del Mobile in Milan from the 12 17 April 24 Pavilion, B.07 stand. 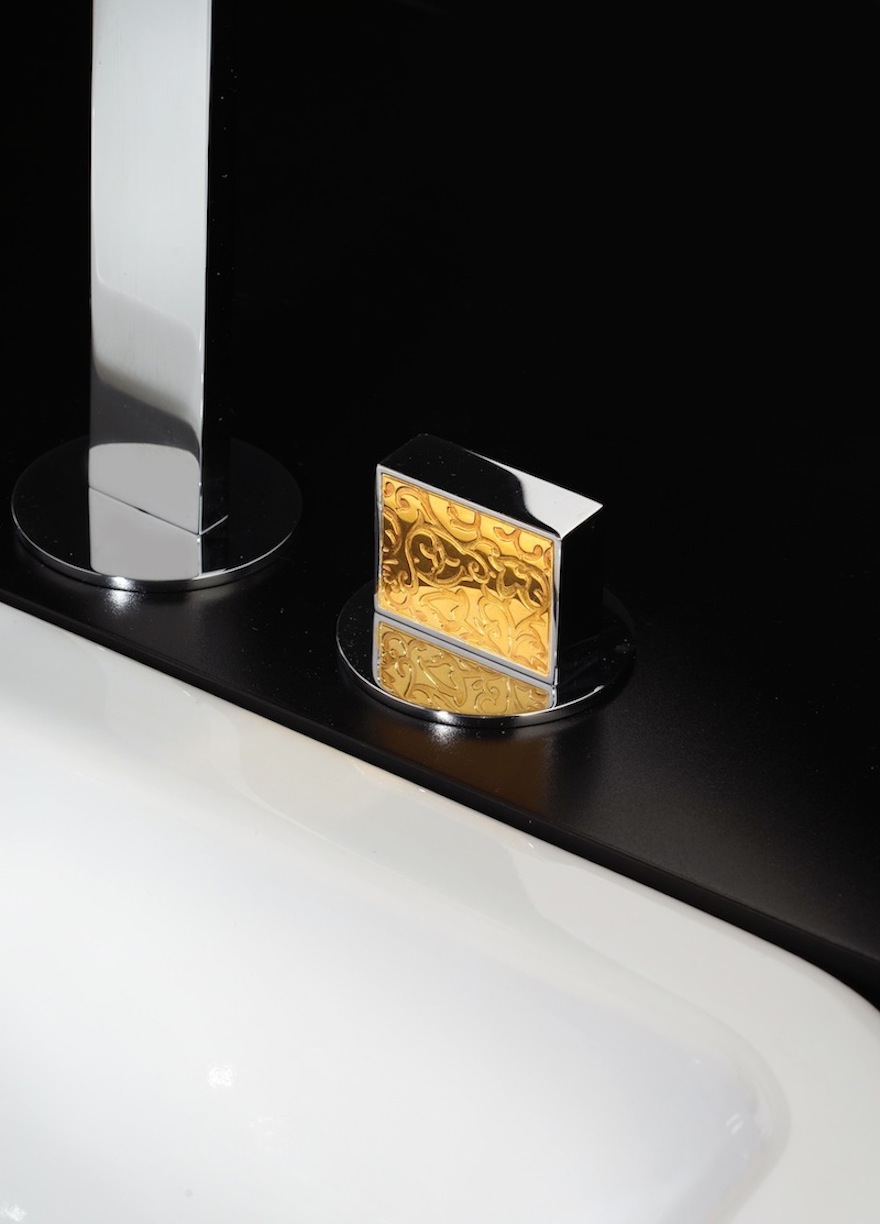 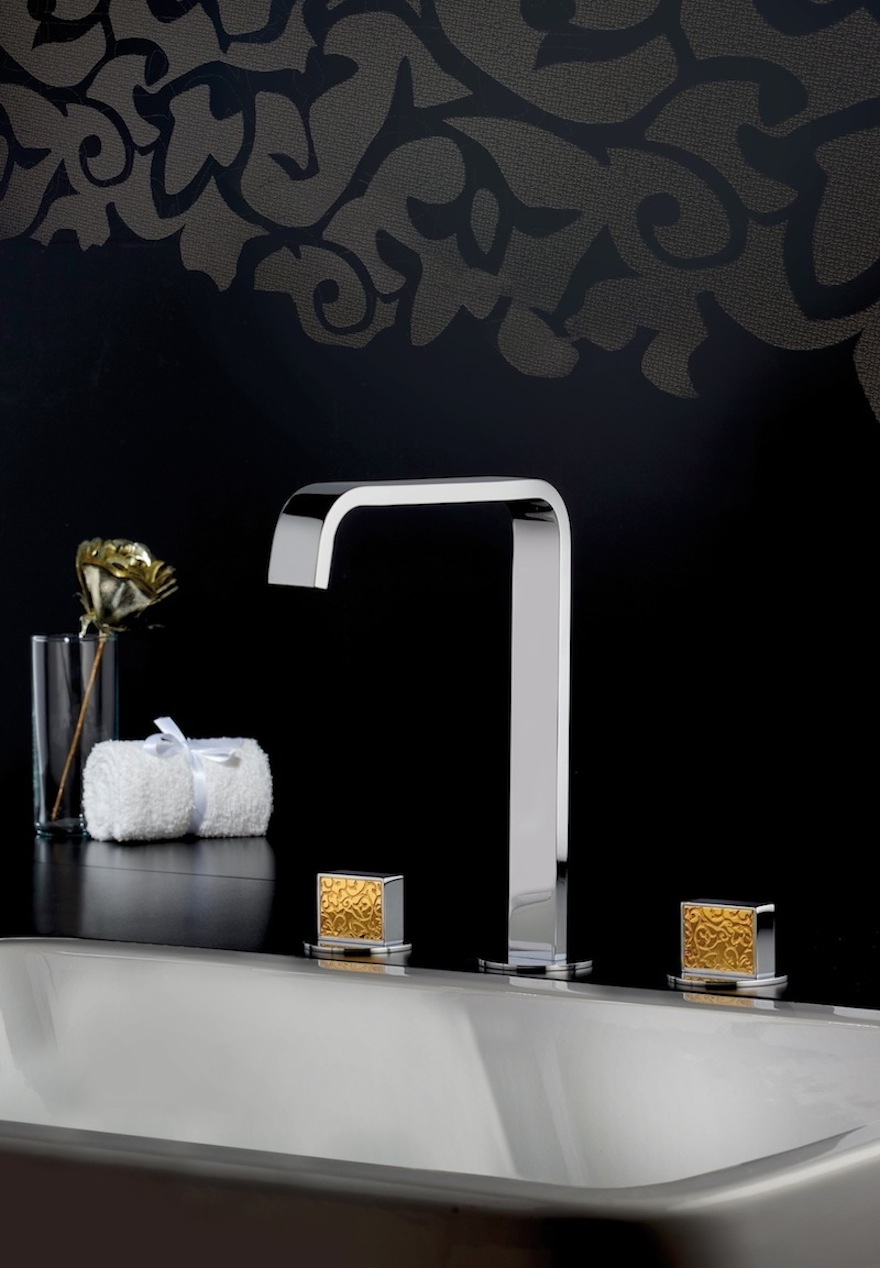