Comfort is the watchword Rubinetterie Fratelli Frattini for new proposals dedicated to the environment shower. Indeed, the new stainless steel shower heads, which make up the "Shower Program", are primarily equipped with the most advanced technologies to facilitate the relaxation of body and mind.

For example, they have a hydrotherapy system that it is based on different spray, rain, waterfall or spraying, combined with chromotherapy, in 7 different tones can be activated directly inside the shower, using a stainless steel control panel, which allows the automatic loop.

In addition, some heads have a Bluetooth command, compatible with tablets and smartphones, to relax listening to music in the shower; and others may be enriched with this new kit for aromatherapy. The care of the design and the versatility of these solutions has been the subject of careful study by the company, which then allows the space between built models, ceiling or wall, proposing, among other things, the innovative body jet articulated.

Rubinetterie brothers Frattini thought, finally, to the ease of installation of the new multi-functional heads: for this reason the systems for chromotherapy and the Bluetooth control are simply powered by the water flow to avoid, in this way, energy waste.

The new jets will be premiered at the International Bathroom Exhibition, in the context of 2016 Salone del Mobile in Milan from the 12 17 April 24 Pavilion, B.07 stand. 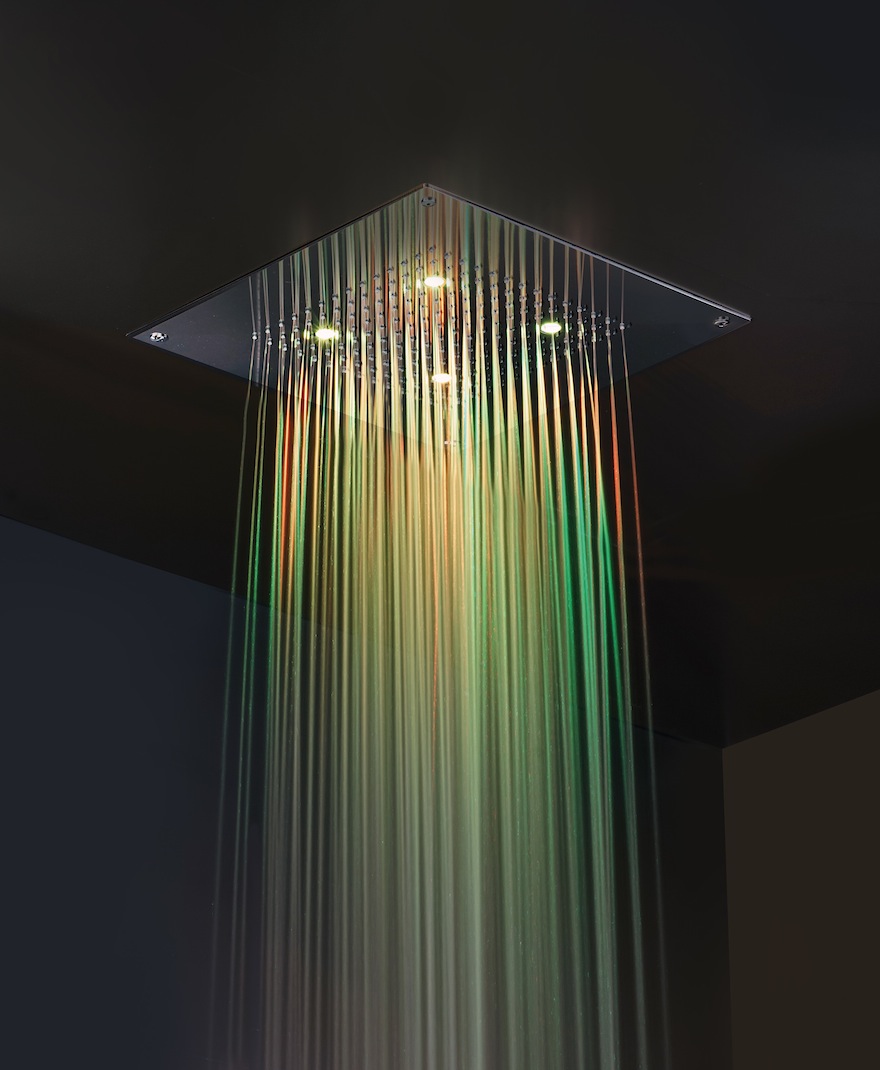 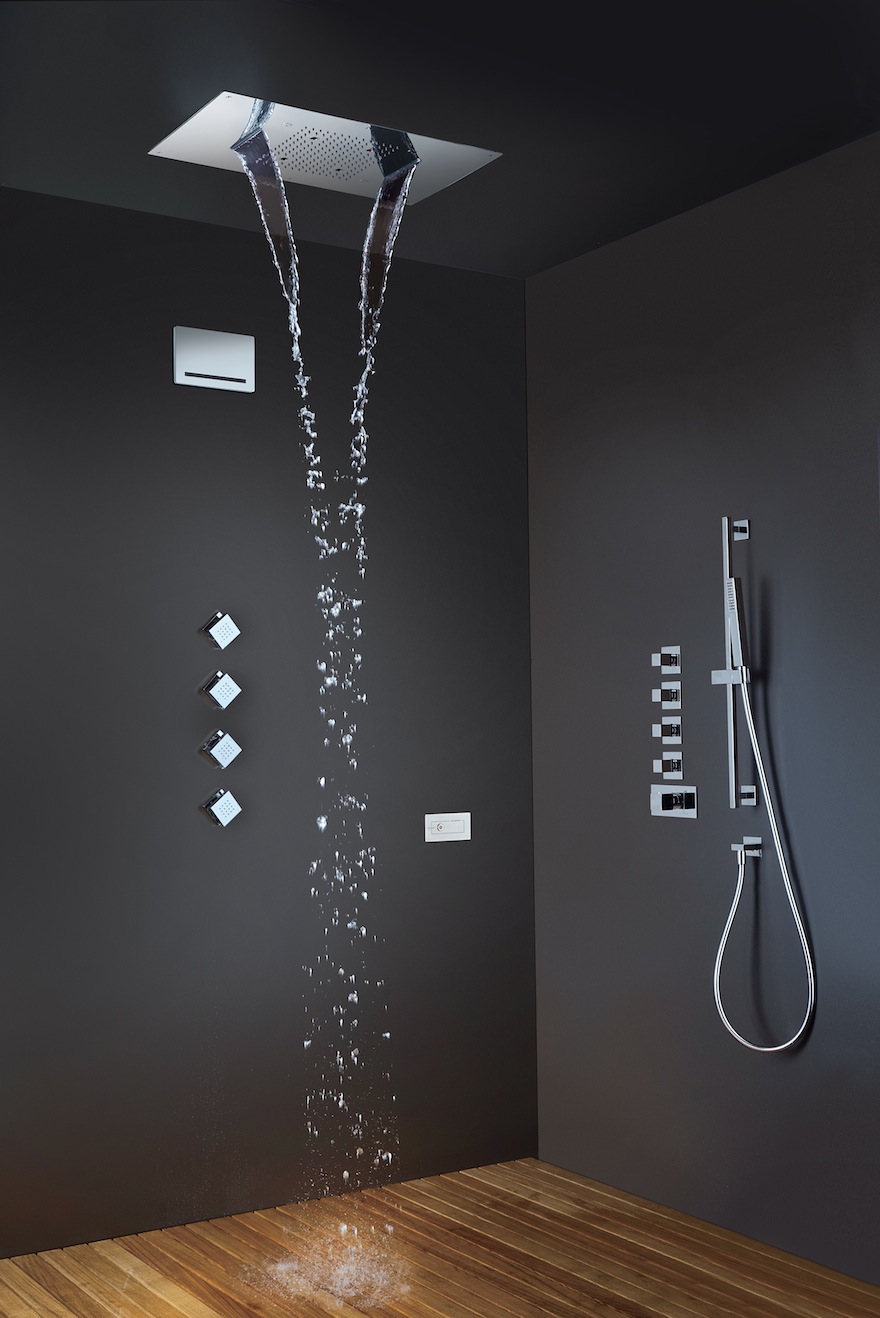