Rubinetterie Stella has won the first prize "Sleep Set", within the installation "The essence of a fairytale"

designed by Shaun Clarkson ID and recognized as the best hotel interior design proposal among those presented at London's Business Design Center, in the context of the London Sleep Event, the London event that is a point of reference for "design furniture" in the world of Hotellerie.

The prestigious series Italica, with brass finish, "Made in Rubinetterie Stella" has given emphasis to the rooms magical and surreal set up by the London Interior Design, reflecting the role of prestige that Rubinetterie Stella plays at international level with its classical series , chosen always to enhance the luxurious bathrooms of the most prestigious hotels worldwide. 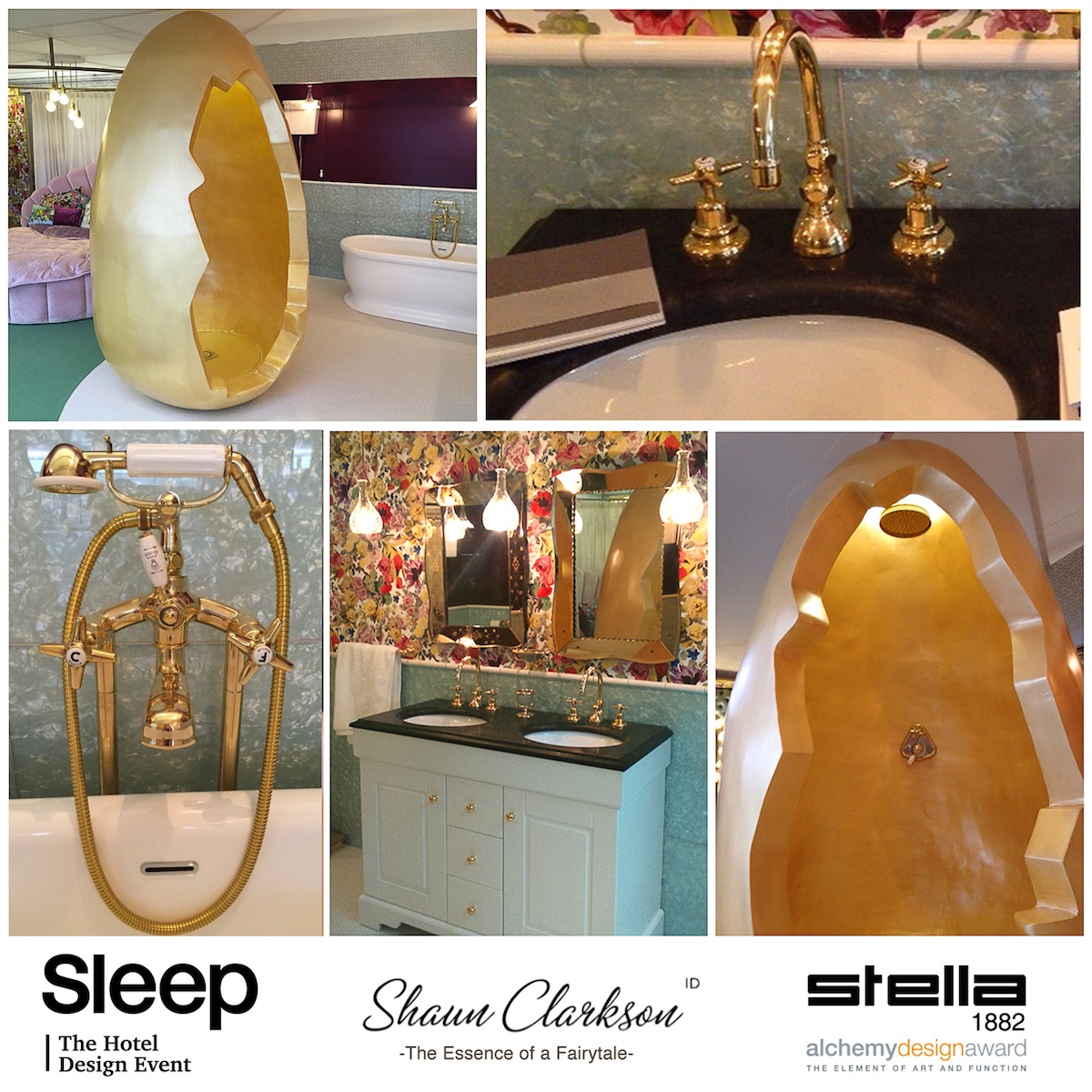 Rubinetterie Stella exhibition "The essence of a fairytale" 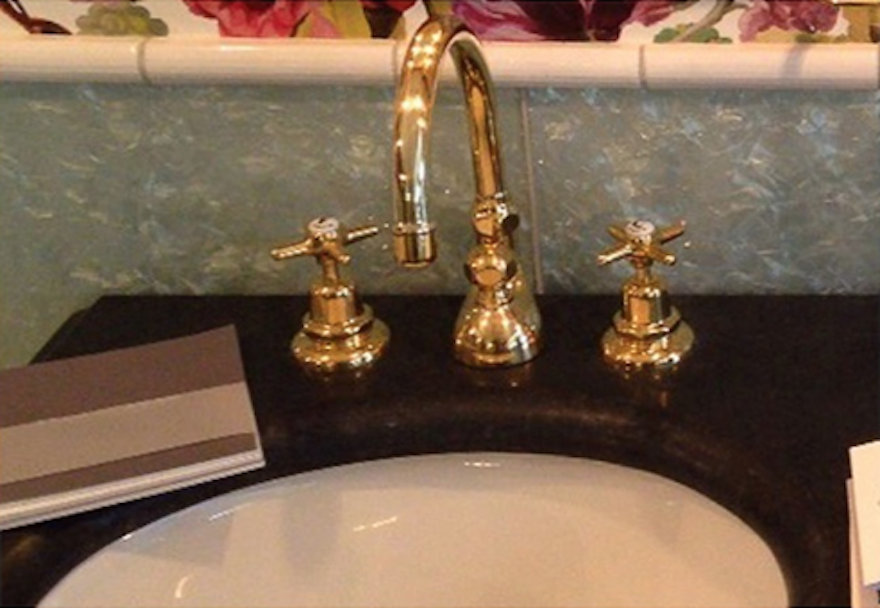