No "louder mirrors" at the stand that Rubinetterie Stella will set up at Cersaie 2017 in Bologna.

In fact, the company - among the oldest taps in Italy - will propose to visitors, in an innovative stand stemming from the creativity of Michele De Lucchi, the historic series, in production from the 20 and 30 years of the 20th century, such as Rome , Italica and Eccelsa, real icons of luxury and elegance always chosen for the furnishing of the bathrooms of the most prestigious residences in the world.

Next to the historical collections, contemporary series will be exhibited by the most renowned international designers, such as the Titian and 130 models by Michele De Lucchi, Maurizio Duranti's Marco Piva Bamboo and Casanova.

Great attention will be paid to the wide range of exclusive finishes in which all collections are declinable, including the precious pink gold finish and the refined gouache dressing from prestigious jewelery. 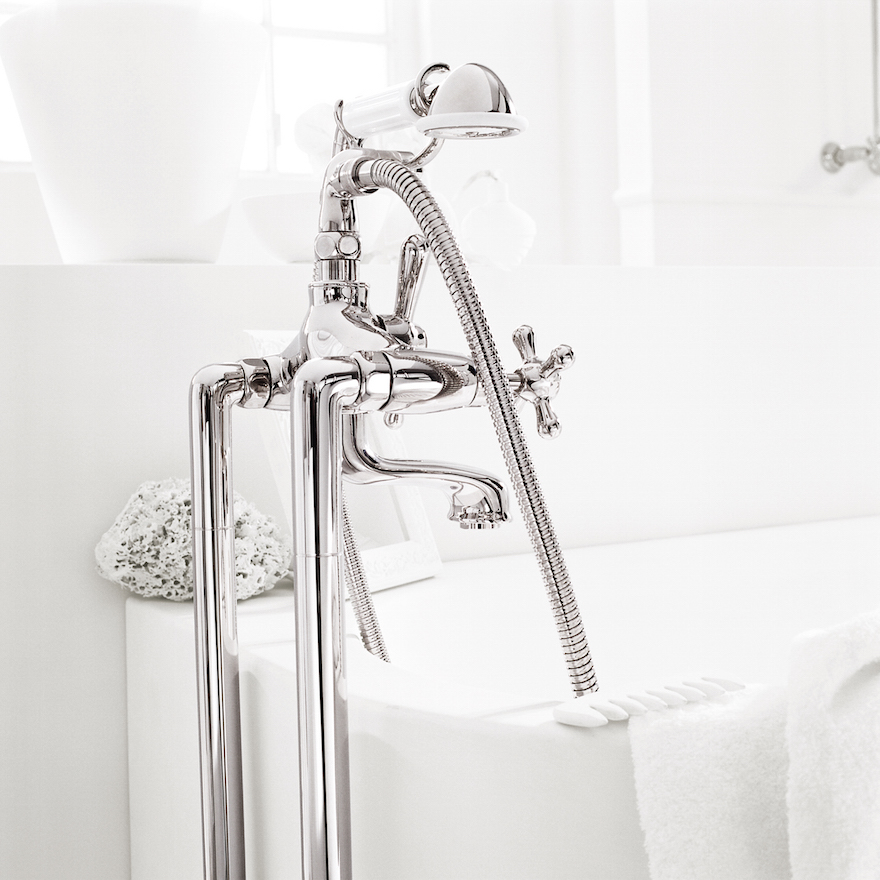 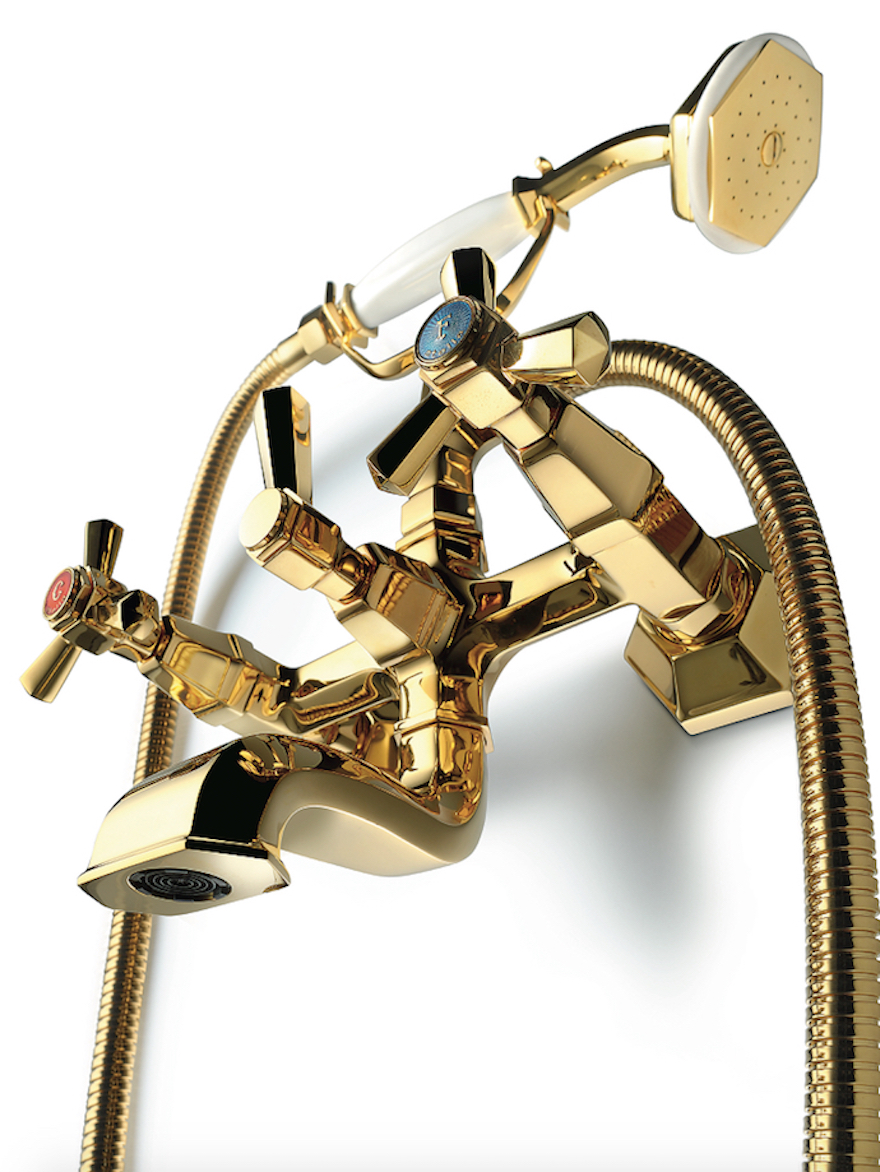 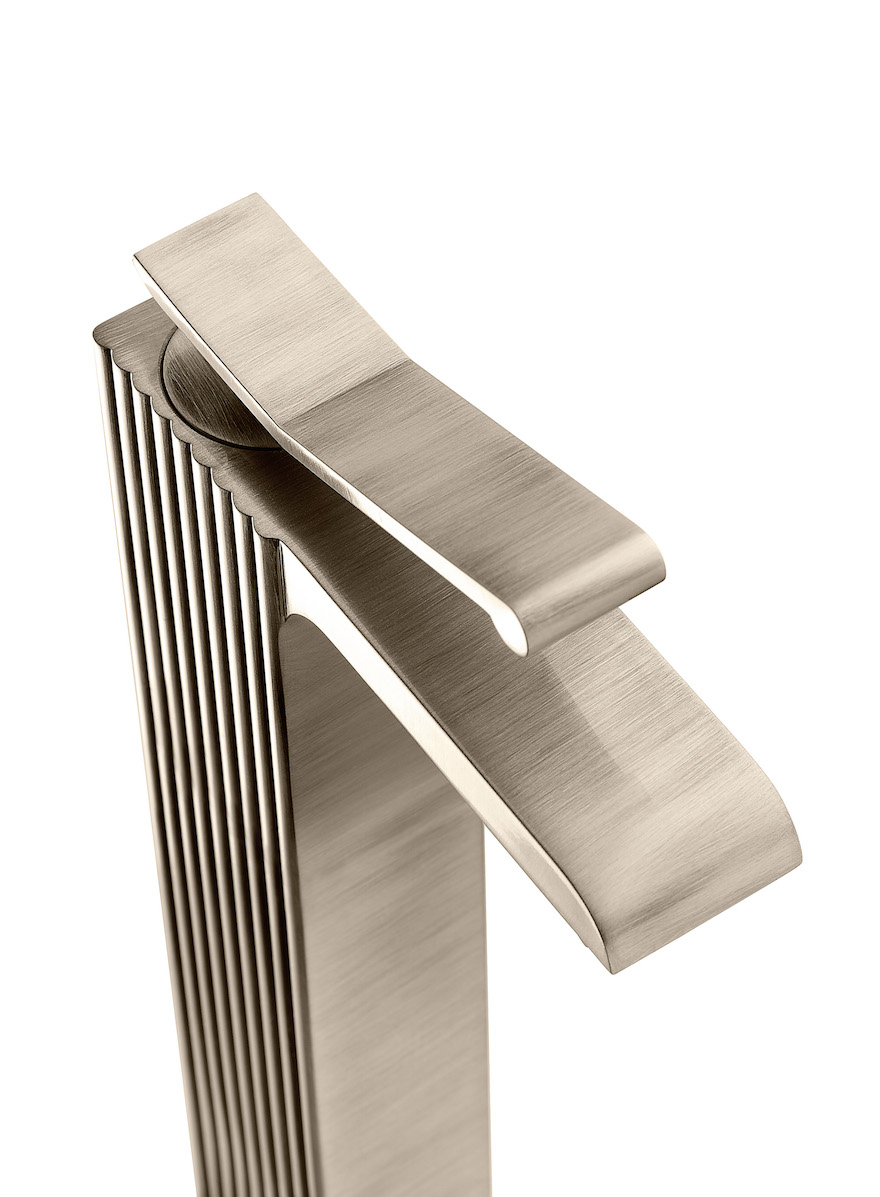