We were to steal a few shots at Salone Satellite 2013, The part of the International Furniture Exhibition where are concentrated young design talents looking for entrepreneurs who discover them and that produce their objects. The Salone Satellite born in 1998 and since then many of the pieces on display here by the young designers have gone into production. 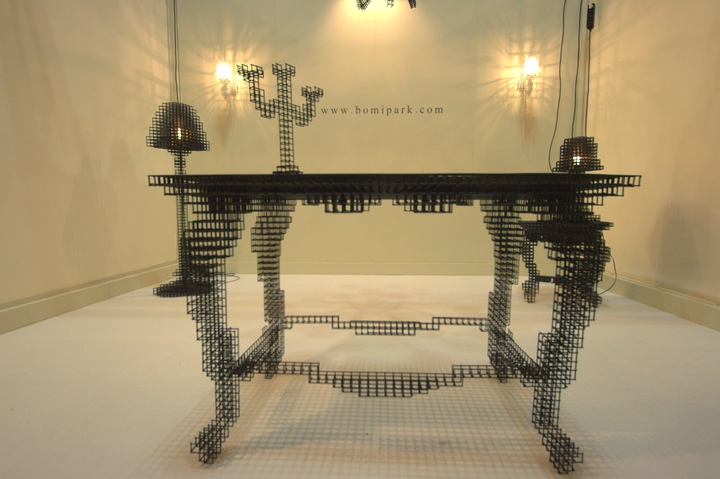 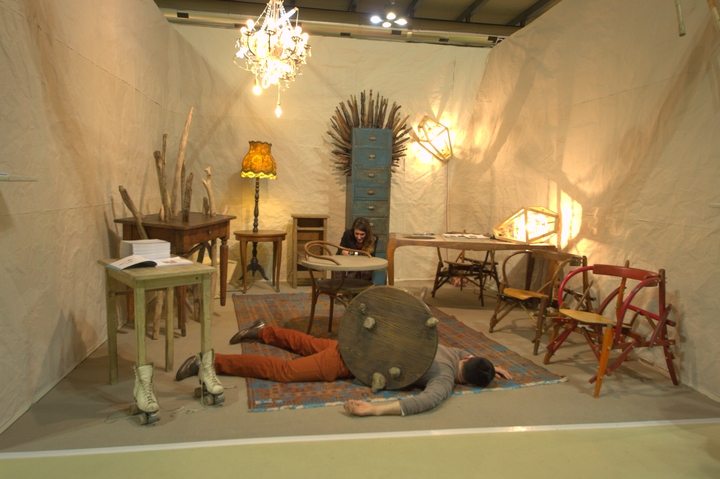 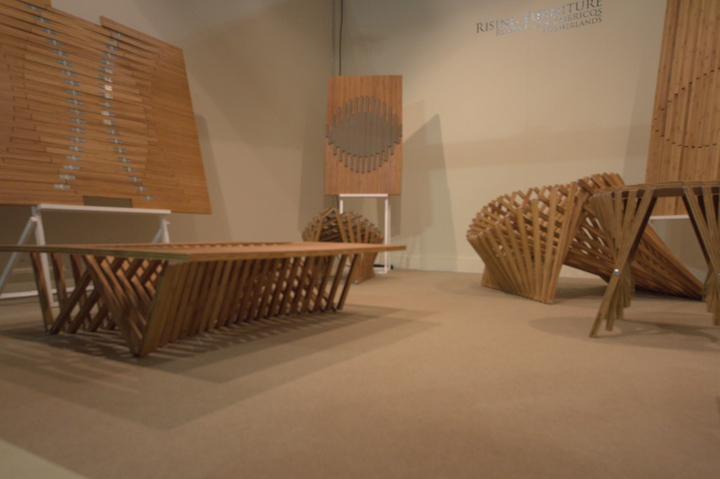 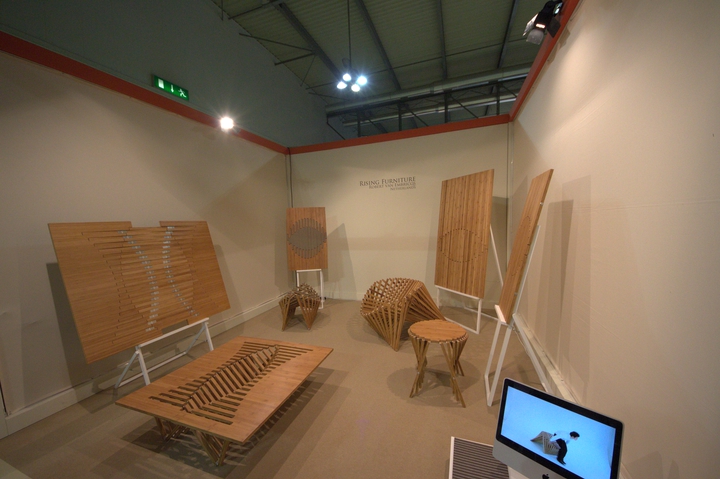 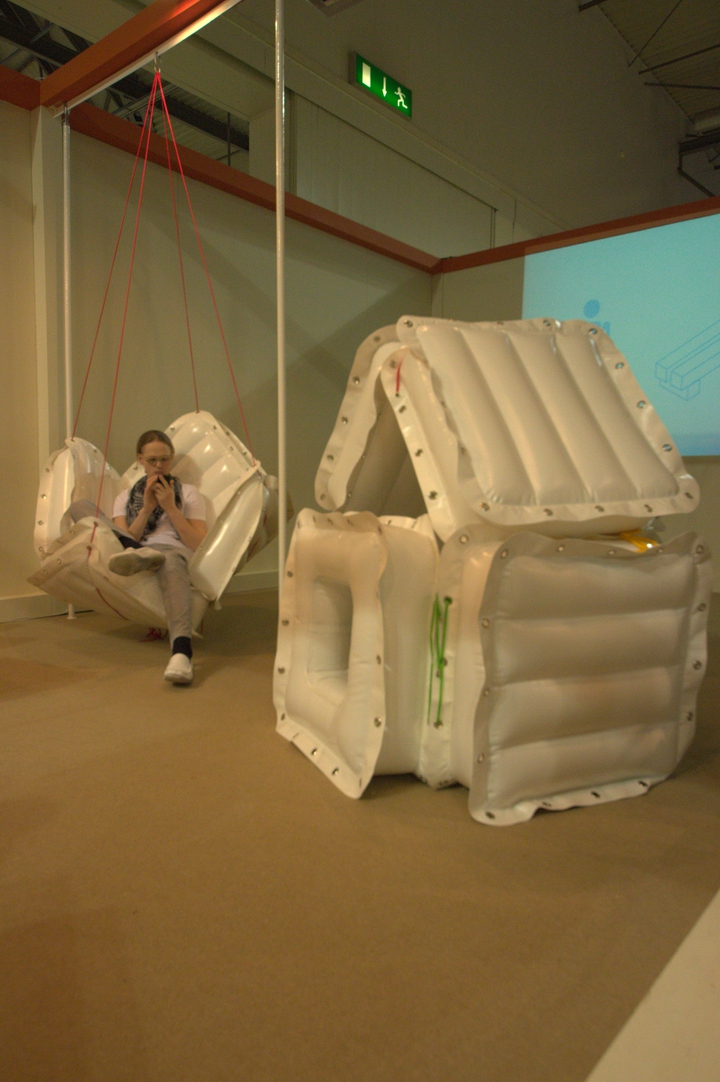 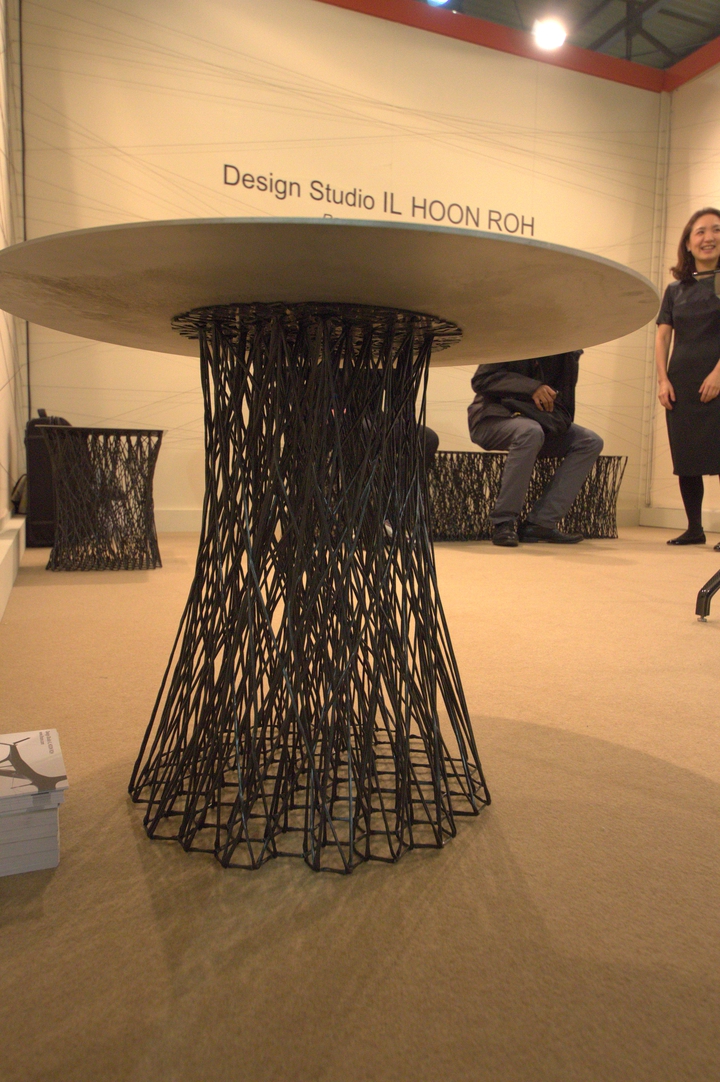 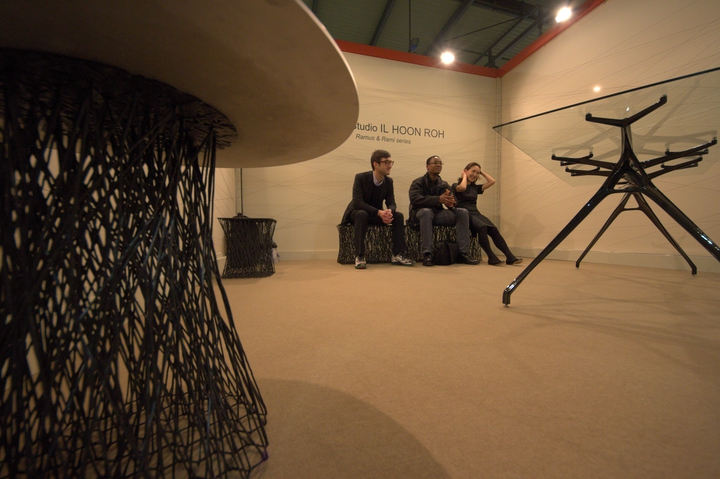 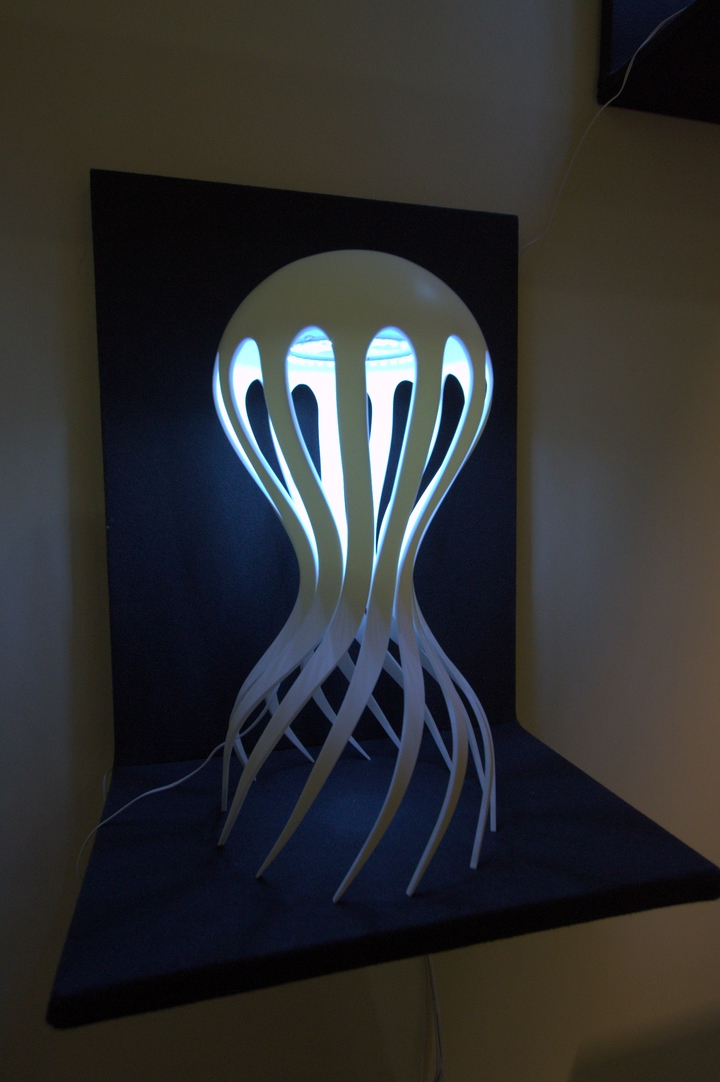 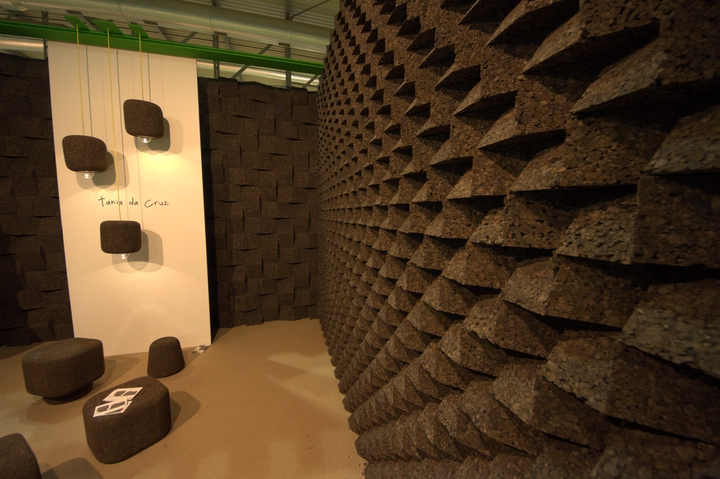 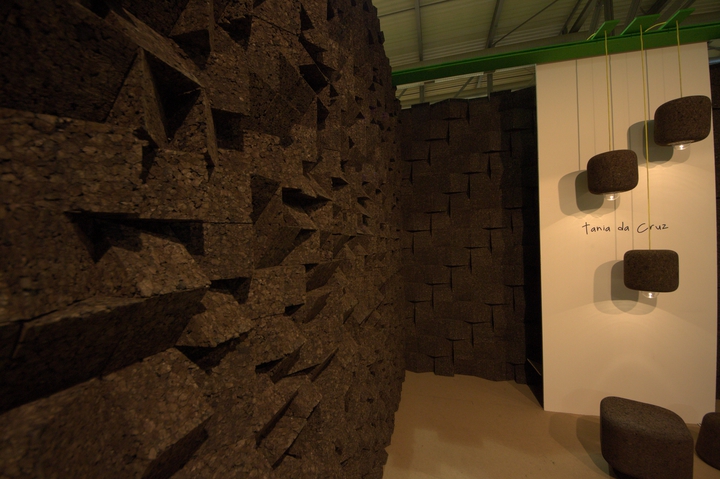 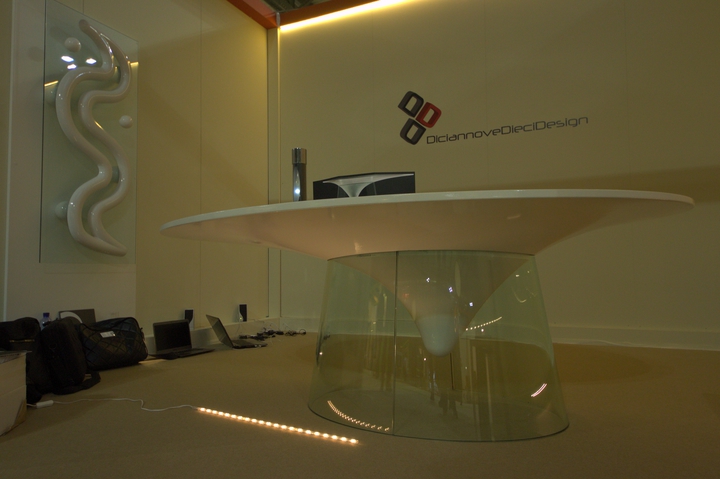 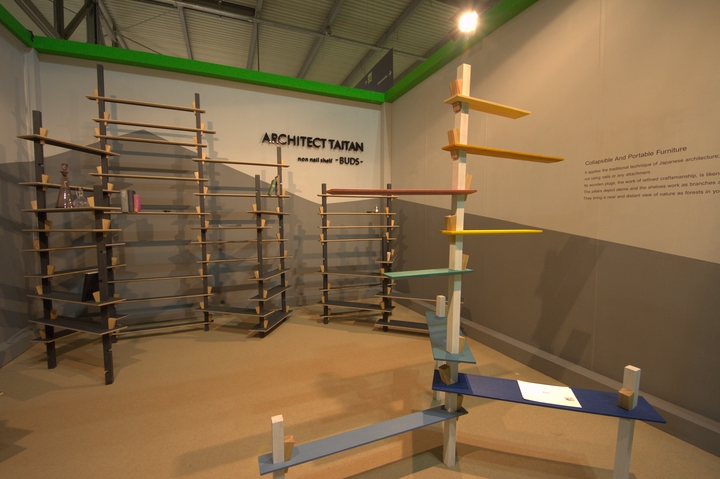 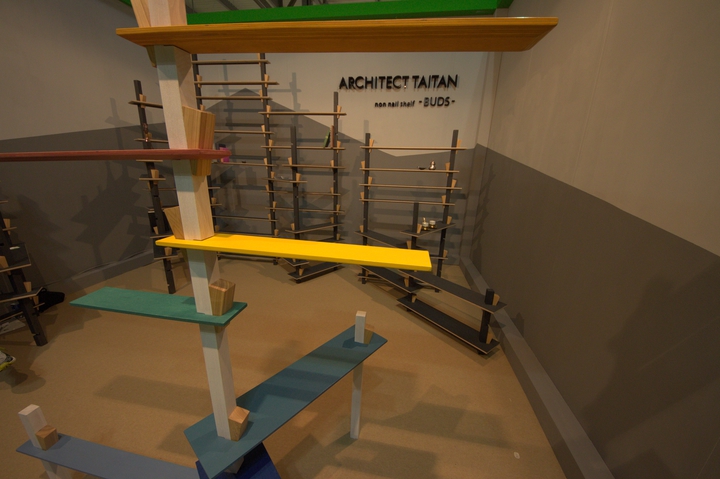